"I leave behind the only thing that seems certain within myself . . ."—A few thoughts from Gustav Landauer and some photos of Ditton Meadows, Fen Ditton churchyard and Biggin Abbey 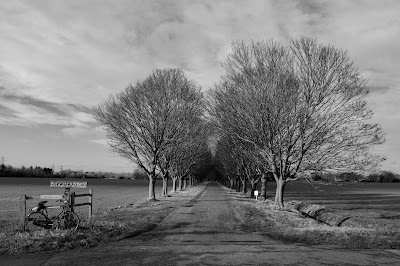 This week, thanks to a fine and intriguing essay written by Franziska Hoppen from the University of Kent called “A Reflection on Mystical Anarchism in the works of Gustav Landauer and Eric Voegelin” (available freely at this link: https://doi.org/10.16993/bak.f ), I've been taking the time to re-explore and re-think some aspects of the thought of Gustav Landauer (1870-1919) whose work I first properly delved into during my sabbatical in 2016 whilst staying on Unst in the Shetland Isles.

The following section of Hoppen’s essay — in which she extensively quotes from Landauer’s “Through Separation to Community”, in Revolution and Other Writings: A Political Reader, ed. Gabriel Kuhn (Oakland: PM Press, 2010, 97) and “Skepsis und Mystik, Versuche im Anschluss an Mauthner’s Sprachkritik” (p. 6, Hoppen’s translation) — was very much in my mind today as I cycled and walked over to Fen Ditton, on to Biggin Abbey and then back via Low Fen Drove Way. For me the act of taking photographs — some of which I include in this post — always helps to raise me back into the “unfathomably rich” (mystical) world without language about which Landauer speaks.

For both Landauer and Voegelin . . . the key to over-coming the separation of knowing and being lies, quite simply, in “unprecedented, intense, deep experience.” According to Landauer experience reveals that “[e]verything that appears to us as separated, is in the reality of infinite space and infinite time only a single, large connected whole.” The feeling that humanity is simply the sum of its individual components is but “human perception as it is served by the individual organs of our senses.” Nothing, least of all the individual, could be summoned under the principle of arche. Hence, he decided that,

“I leave behind the only thing that seems certain within myself; I now float into the uncertain world of hypotheses and fantasies. I reject the certainty of my I so that I can bear life. I try to build myself a new world, knowing that I do not really have any ground to build it on . . . Just like someone who jumps into the water to kill himself, I jump into the world — but instead of death, I find life.”

Instead of transforming the world “into the spirit of man, or into the spirit of our brain,” which had dragged the world down to that which could be grasped by reason and the senses, Landauer sought to raise himself to the world. The world is “unfathomably rich,” he wrote, “the world is without language. Language, the intellect, cannot serve us in bringing the world closer. But as a speechless part of nature the human being transforms itself into everything, because it touches everything. This is where mysticism begins.” Mysticism is a deep, intense experience of being, of letting oneself “be grasped and seized by it. Until now everything has been divided into a poor, weak, active I and an unapproachable rigid, lifeless, passive world. Let us instead be the medium of the world, both active and passive.” The human being does not just perceive the world as a reality that lies outside of it, she is herself already the world. This will be experienced “by all who . . . are able to recreate the original chaos in themselves and to become spectators at the drama of their own desires and deepest secrets.” 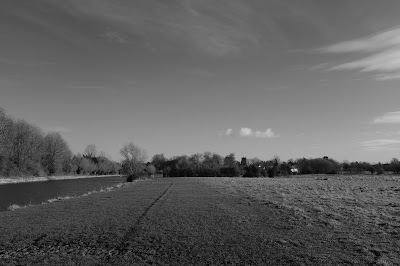 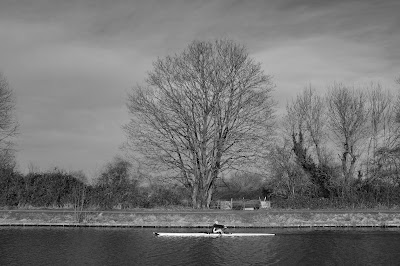 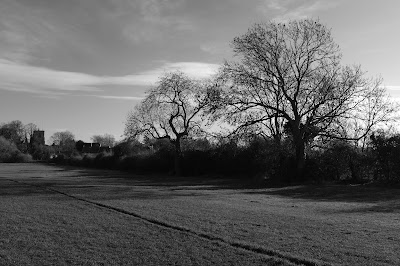 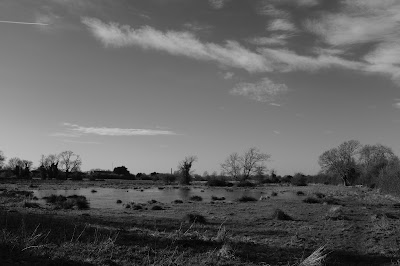 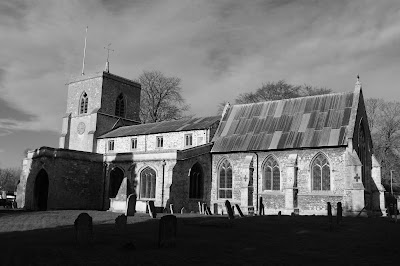 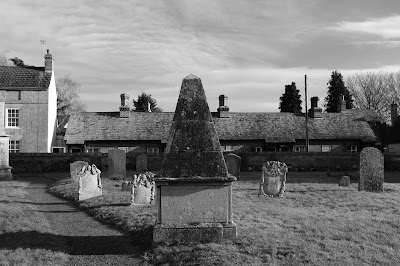 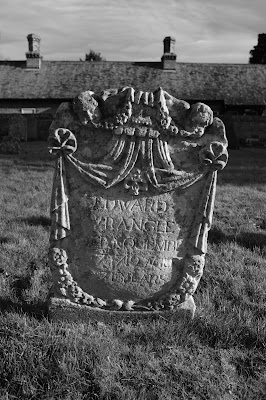 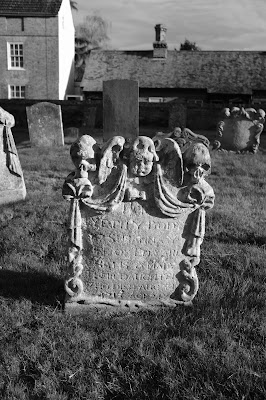 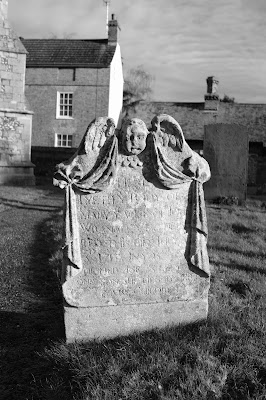 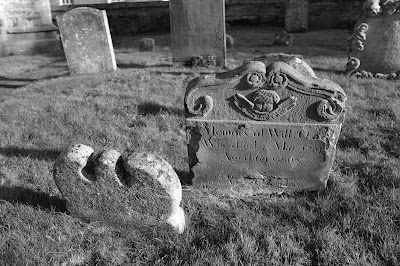 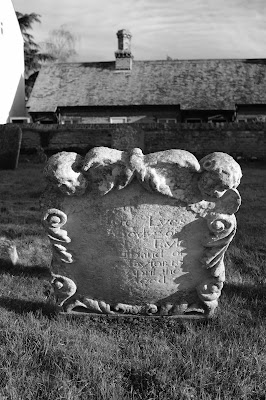 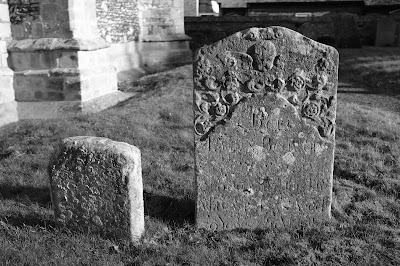 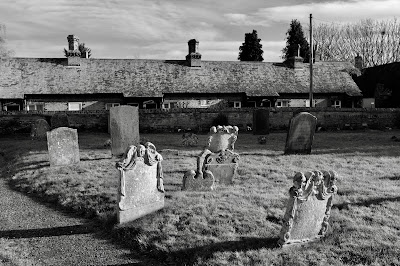 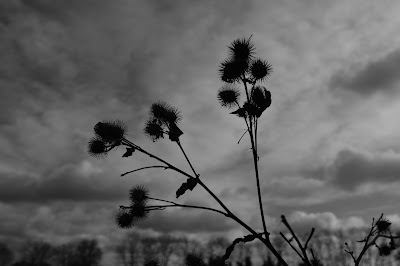