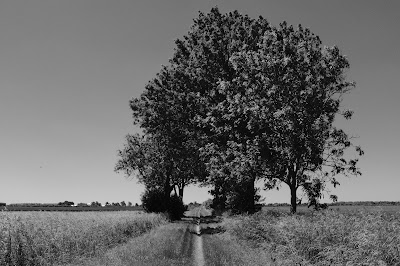 Yesterday I cycled over to Haslingfield to visit B_____, a lovely, long-standing elderly member of the congregation who for various reasons is, alas, now unable regularly to attend Sunday services. I haven’t owned a car for over five years now and so all my visiting is always done my by either public transport or bicycle and, given the amount of traffic on Cambridge’s roads these days, it’s nearly always quicker and way more pleasant to cycle places than to catch a bus — especially so on an early summer’s day. So, for your pleasure, and mine, I post here a few shots of the track between Grantchester and Haslingfield along which a good third of my route runs. The photo of the silhouette of an ash tree was taken from the spot where I stopped for a flask of tea and to read a chapter of Tolstoy’s Gospel in Brief which, as regular readers of this blog will know is always to be found in my bag. You’ll also see a photo of a griffin carved by B_____’s husband K_____ many years ago (he, amongst many other things, carved some of the gargoyles on St John’s College), one of the moon above the cottages around Haslingfield’s parish church, one of the start of the track with Grantchester’s church hiding in the trees and, lastly a photo of a few students celebrating the end of term on Grantchester Meadows by the River Cam.

And now my attention must turn to the less than pleasant task of writing tomorrow’s Sunday address for the end of Cambridge’s Refugee Week — a week that, what with the neophyte dictator Donald Trump’s policy of forcibly separating from refugees and asylum seekers their children and the actions of the clearly neo-Fascist Interior Minister Matteo Salvini who has not only refused to allow two ships of asylum seekers and refugees to land but has also started an ever nastier turn against the Roma people, has not been a good week at all . . . 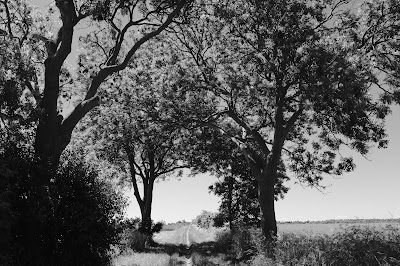 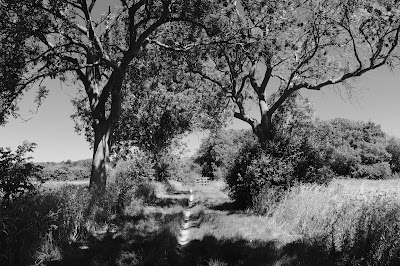 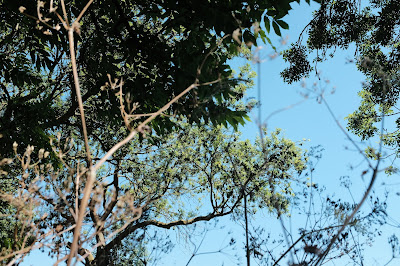 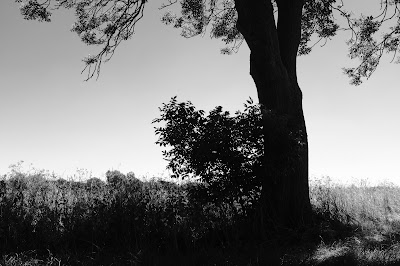 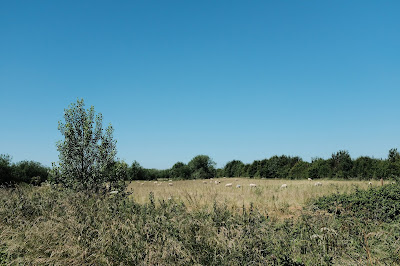 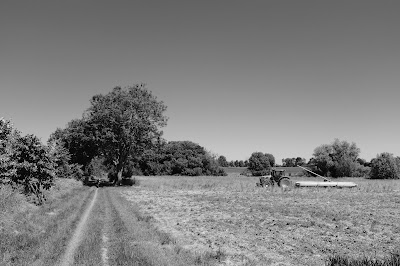 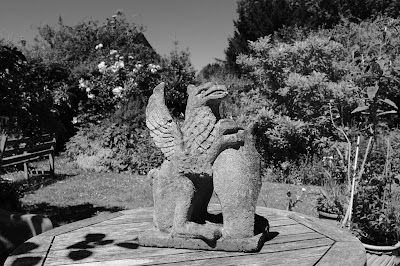 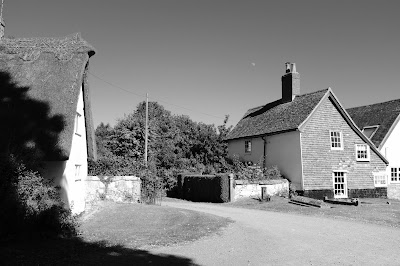 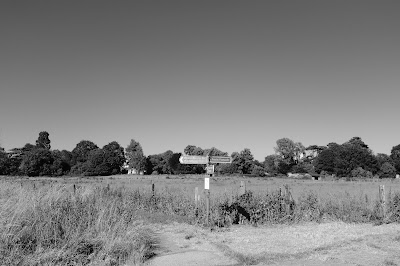 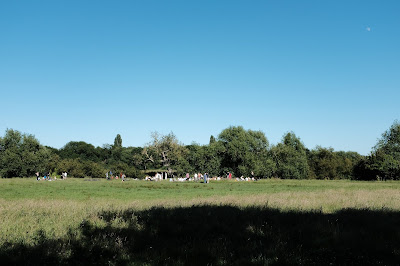