Standing up to Racism in Cambridge

It was splendid to see such a variety of people (including many old and new friends) at the Stand Up To Racism rally and march in Cambridge today in response to the (as it turned out) tiny, fascistic Free Tommy Robinson event.

For me the stand-out moment (one of those moments where you have hope that things might turn out all right) was seeing our Labour MP, Daniel Zeichner, one of our MEPs Alex Meyer, the Conservative peer Lord Balfe (and President of the Cambridge Conservative Association) and members of Cambridge's Abu Bakr Mosque standing side-by-side with each other and, of course, various other people from unions and the Green Party. If you wanted democratic pluralism on display it was to be found today on Donkey Green, Cambridge. Marvellous. It quite gave me some hope . . . 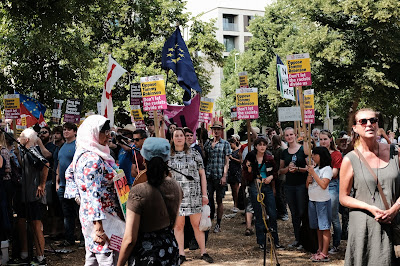 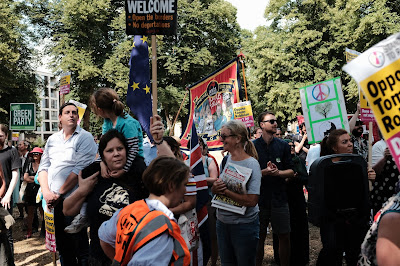 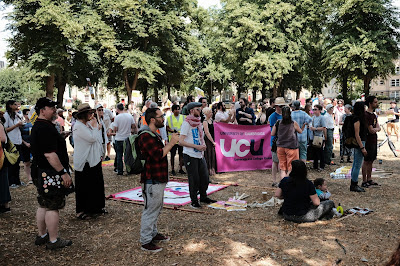 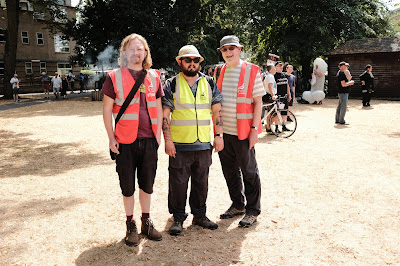 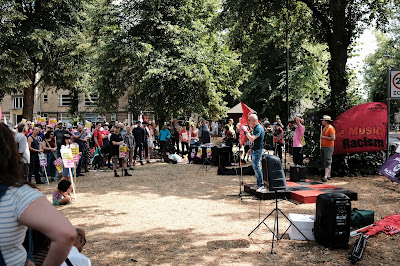 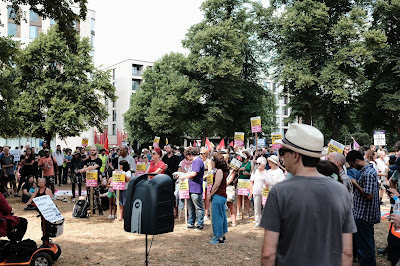 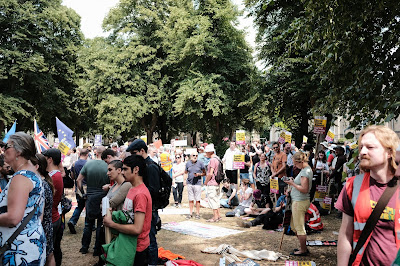 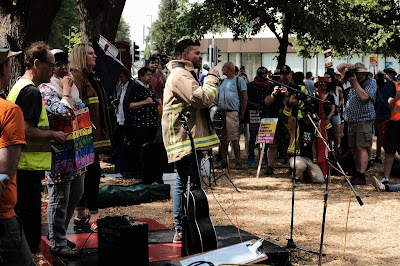 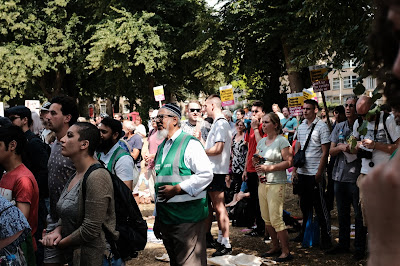 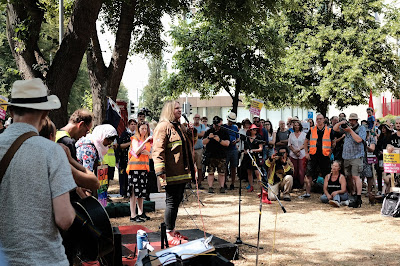 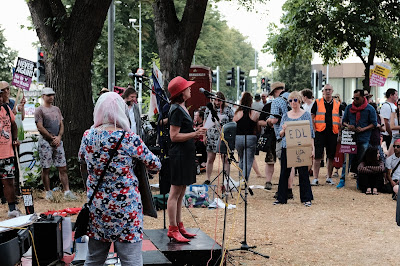 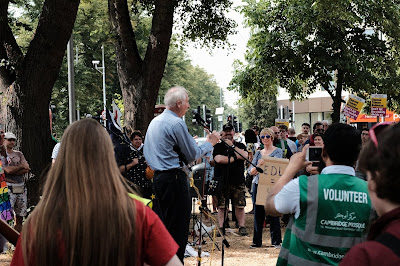 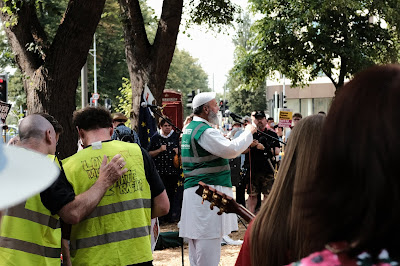 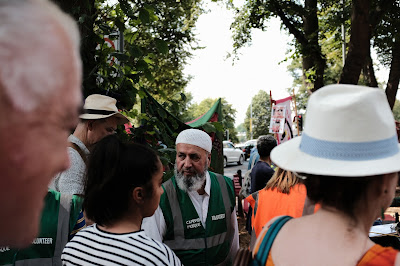 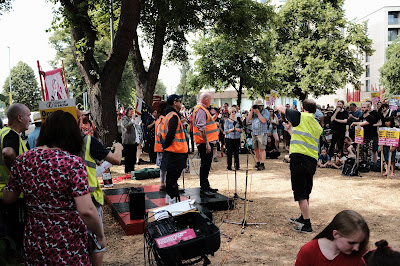 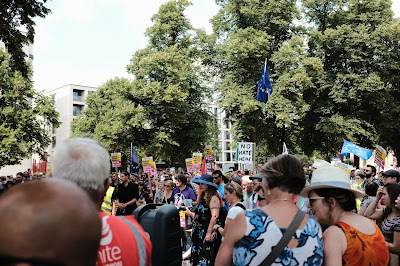 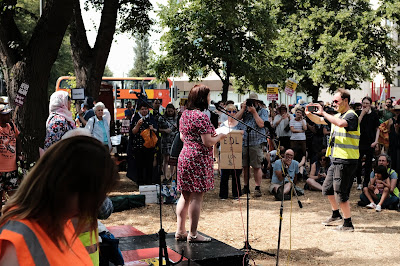 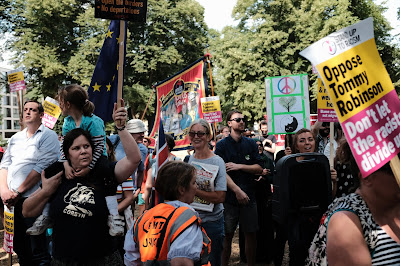 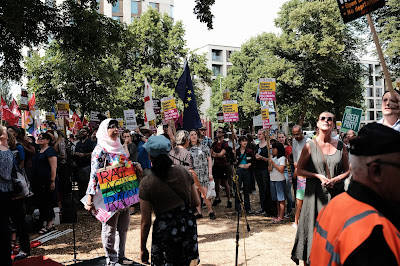 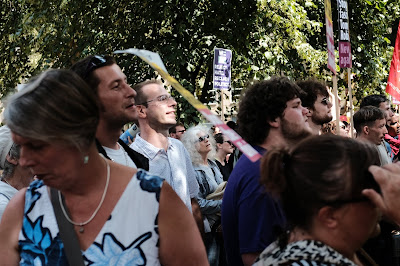 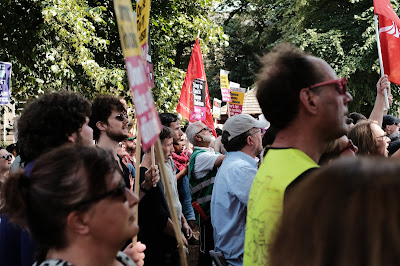 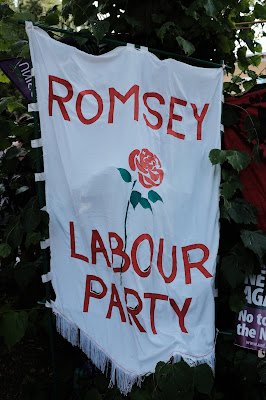 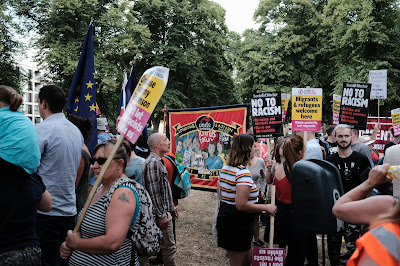 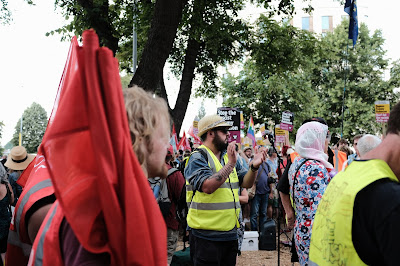 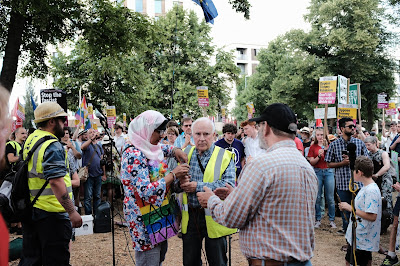 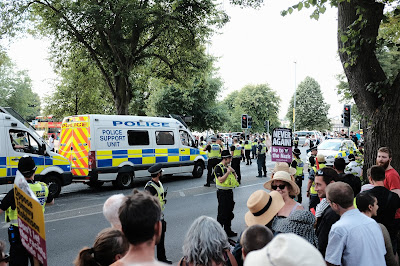 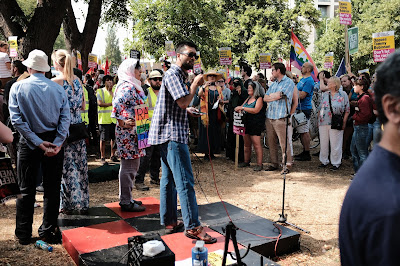 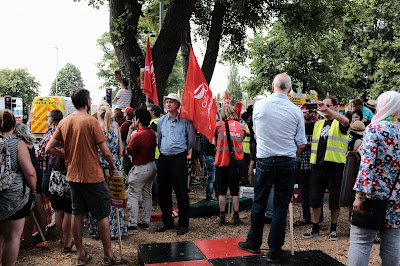