When you realize that everything is interconnected, you can't hold on to a concept of a single, solid, present-at-hand thing “over there” called Nature—a few photos of a very hot Botanic Garden and a few words by Timothy Morton 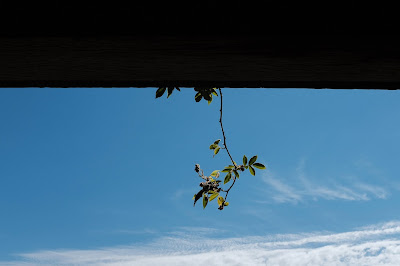 For a variety of reasons I've just got hold of Timothy Morton's book from 2007 called Ecology Without Nature and, on my day off today, I took it with me to read the introduction in the Cambridge University Botanic Garden. I really do think he's saying some very important things in it and, all things being equal, on Sunday I'll bring to the Cambridge Unitarian Church congregation a few preliminary thoughts about how we (I) might have used and misused the word Nature (and as it happens the word God ) in trying to explore the implications Spinoza's famous locution deus sive natura (God or Nature) — where the word sive is the or of equivalence). Regular attenders of the church and/or readers of this blog will know we use this phrase at the beginning of every morning service. I/We've found it useful because, as Frederick C. Beiser notes:

Spinoza’s famous phrase “deus sive natura” made it possible to both divinize nature and naturalize the divine. Following that dictum, a scientist, who professed the most radical naturalism, could still be religious; and a pastor, who confessed the deepest personal faith in God, could still be a naturalist ("After Hegel: German Philosophy, 1840-1900", Princeton University Press, pp. 4-7).

So, just to whet your appetite a little below are the two opening paragraphs from Timothy Morton's About page found on his blog and, below that, a quotation from his Ecology Without Nature.

One of the things that modern society has damaged has been thinking. Unfortunately, one of the damaged ideas is that of Nature itself. How do we transition from seeing what we call “Nature” as an object “over there”? And how do we avoid “new and improved” versions that end up doing much the same thing (embeddedness, flow and so on), just in a “cooler,” more sophisticated way?
When you realize that everything is interconnected, you can't hold on to a concept of a single, solid, present-at-hand thing “over there”called Nature.

Ecological writing keeps insisting that we are “embedded” in nature. Nature is a surrounding medium that sustains our being. Due to the properties of the rhetoric that evokes the idea of a surrounding medium, ecological writing can never properly establish that this is nature and thus provide a compelling and consistent aesthetic basis for the new worldview that is meant to change society. It is a small operation, like tipping over a domino. . . . Putting something called Nature on a pedestal and admiring it from afar does for the environment what patriarchy does for the figure of Woman. It is a paradoxical act of sadistic admiration. 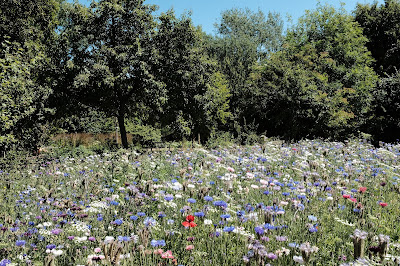 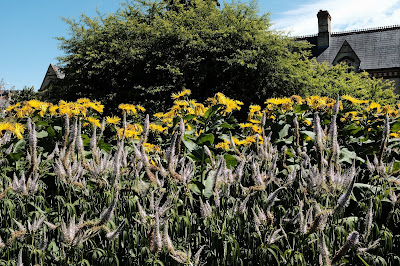 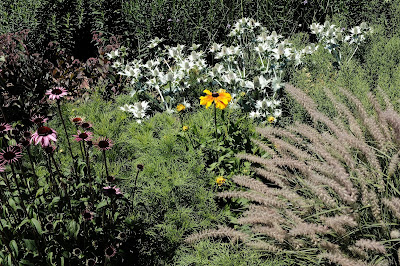 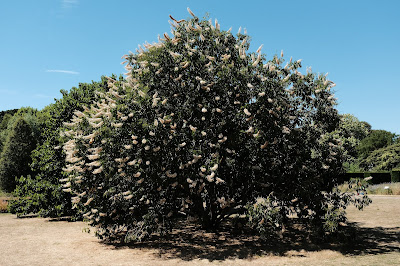 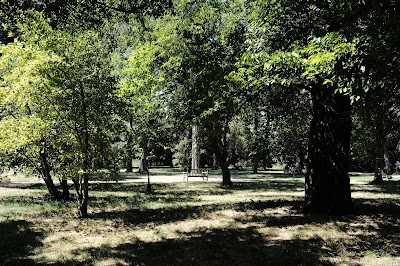