A pilgrimage to the grave of the poet Edward Fitzgerald, the translator (or rather re-presenter) of the “Rubaiyat of Omar Khayyám”

Yesterday an old college friend and I took the opportunity of heading out to Suffolk to visit the grave of the poet Edward Fitzgerald in Boulge who, most famously, translated (or rather re-presented a number of versions of) the “Rubaiyat of Omar Khayyám” written by the Astronomer-Poet of Persia, Omar Khayyám (1048–1131).

This poem was first introduced to me by my grandmother when I was a very small boy (indeed, I still have the copy from which she read to me) and it’s basic philosophy, which Fitzgerald in his introduction to his first edition of the poem) described as being a religious skepticism that owes much to Epicurus and Lucretius is, as readers of this blog will know, one which has had, and continues to have, a powerful influence upon my own thinking.

When I was living in Suffolk nineteen years ago, once every couple of years, I would cycle over to Fitzgerald’s grave, read the poem (or at least a fair few of its verses, and generally in the first version he produced) and, after reading the final verse, drink a glass of Shiraz and turn the glass upside-down on his gravestone just as they/he requested:

And when Thyself with shining Foot shall pass
Among the Guests Star-scatter'd on The Grass,
And in Thy joyous Errand reach the Spot
Where I made one—turn down an empty Glass!

TAMÁM SHUD. [that is, It is ended]

Well, it’s been, long time since I’ve been able to do this and so it was a joy and pleasure to drink Omar Khayyám and Fitzgerald once again. 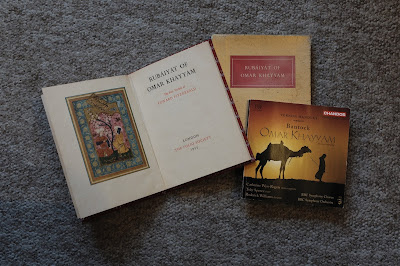 My friend and I were out in those parts because later on we had to pick up my wife who had spent the day visiting her step-daughter near Hadleigh. Being fairly close to the coast we decided to go on to Felixstowe to walk along the stretch of coastline which inspired M. R. James to write his famous story O Whistle and I'll Come to You my Lad and, before leaving the town, we dropped into the wonderful Treasure Chest bookshop. Very appropriately I found nestled on the shelves a copy of the second printing of the 1955 Folio edition of the Rubaiyat for just £5. Since I did not have this edition in my modest collection I decided to succumb to temptation and get it. And, lastly, as I have been writing this post, it seemed entirely fitting to do it to the accompaniment of Bantock’s sublime work Omar Khayyám.

I took a few photos of the occasion and include them here at the beginning of this post and below for your pleasure. At the very end I also include a photo of the sublime sunset we saw as we were leaving Felixstowe. It was a perfect end to the day’s joyous pilgrimage . . .

All the photos were taken with my Fuji X100F and are straight out of the camera.
Just click on a photo to enlarge it. 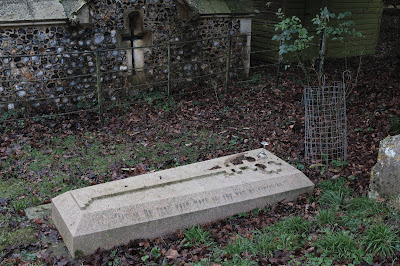 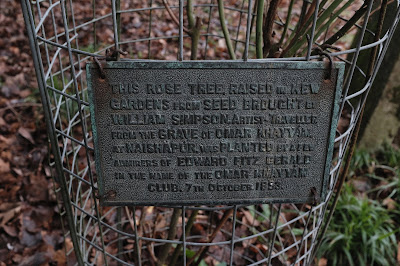 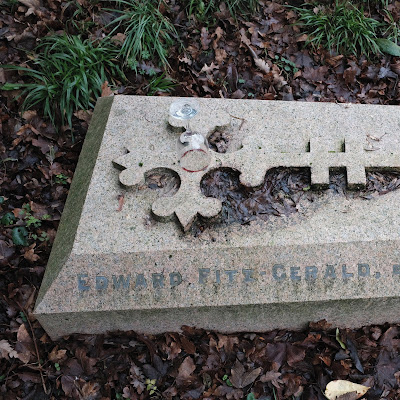