"Preach the Universal and Everlasting Gospel of Boundless, Universal Love for the entire human race, without exception, and for each one in particular."—Some more "provocative documents for thought" from the streets in Cambridge 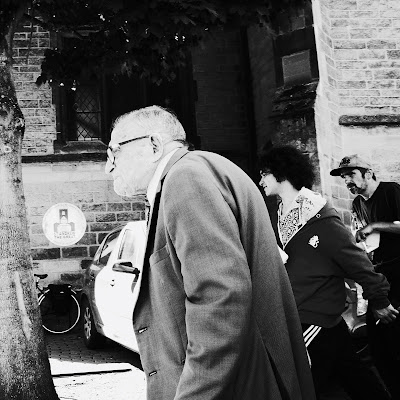 As most readers of this blog will know, as a photographer (at least in the urban/street setting), I've been powerfully influenced by the “Provoke” group of Japanese photographers whose 1968 manifesto read as follows:

“Today, when words have lost their material base—in other words, their reality—and seem suspended in mid-air, a photographer’s eye can capture fragments of reality that cannot be expressed in language as it is. He can submit those images as a document to be considered alongside language and ideology. This is why, brash as it may seem, Provoke has the subtitle, ‘provocative documents for thought.’” Signed by Kohi Taki, Takuma Nakahira, Takahiko Okada, Yutaka Takanashi, and Daido Moriyama

This manifesto continues to inspire me, increasingly so in the light of the post-truth situation I spoke about in last Sunday's address. In these strange days, such provocative documents for thought become more and more important to me as they help me to keep asking, not only how on earth we have managed to squander the extraordinary promises and gains of the radical Enlightenment, but also how on earth we might, once again, set about creating a world genuinely orientated towards achieving liberté, égalité and fraternité for all?

These photographic “provocations to thought” send me back, again and again, to some words uttered by one of my most important religious inspirations, the eighteenth-century Universalist, George de Benneville (1703–1793), who encouraged us to:

“Preach the Universal and Everlasting Gospel of Boundless, Universal Love for the entire human race, without exception, and for each one in particular. [And to] Proclaim and publish to the people of the world a Universal Gospel that shall restore, in time, all the human species without exception.” 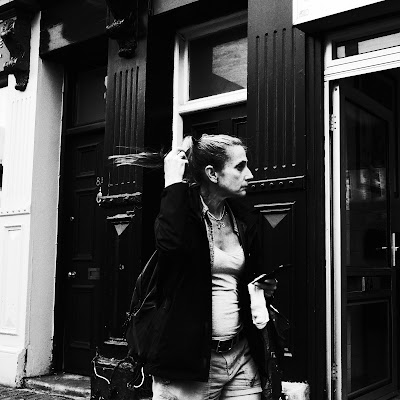 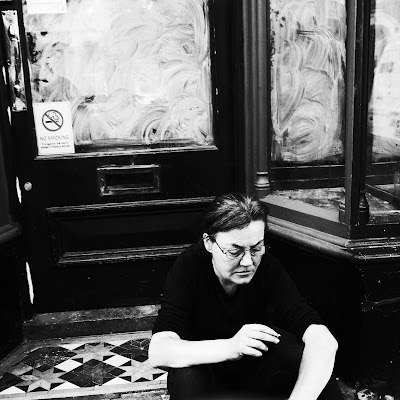 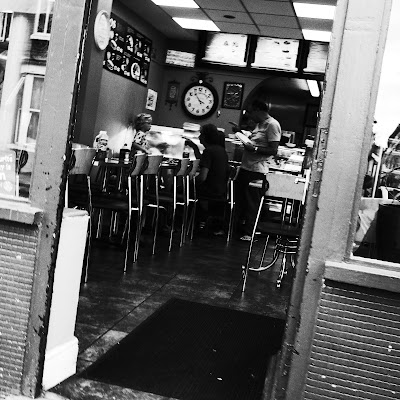 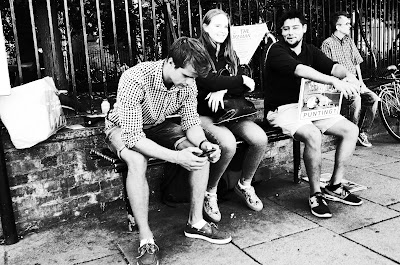 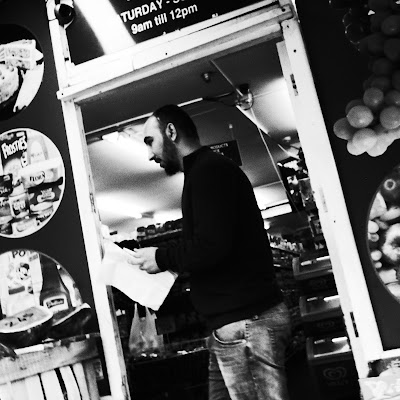 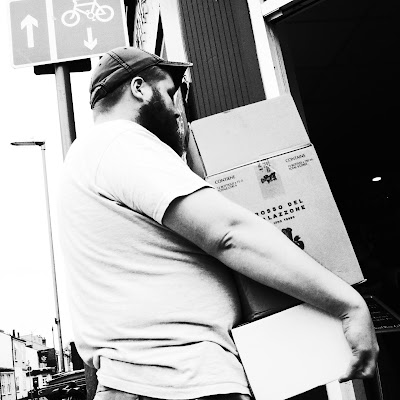 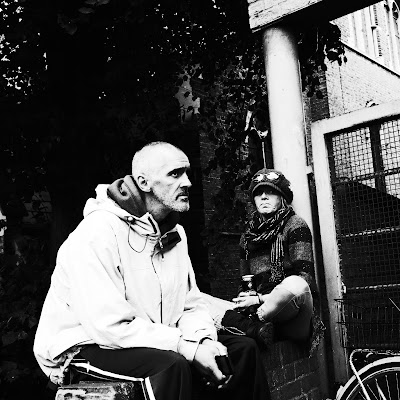 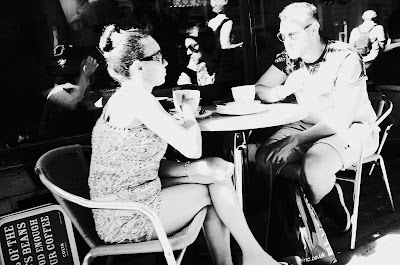 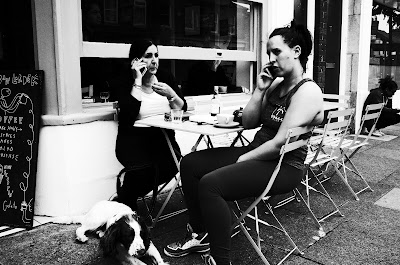 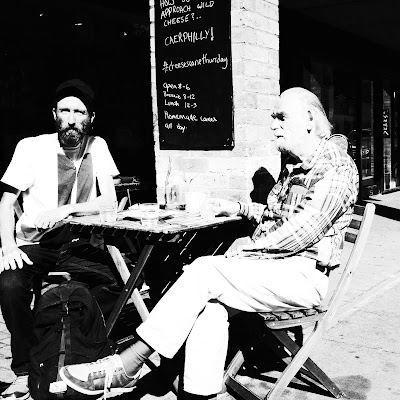 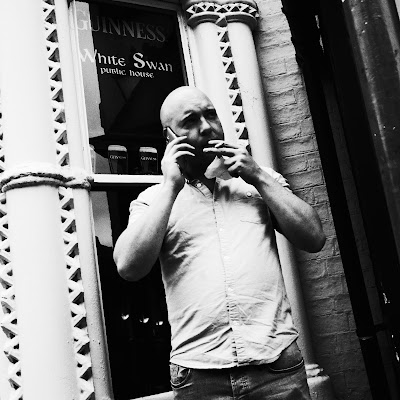 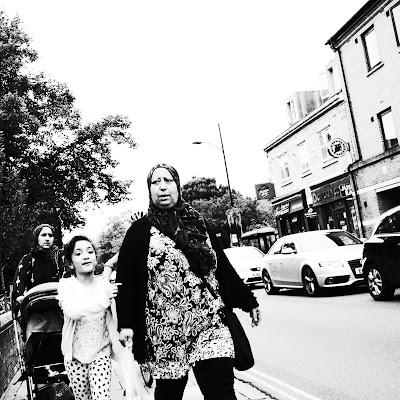 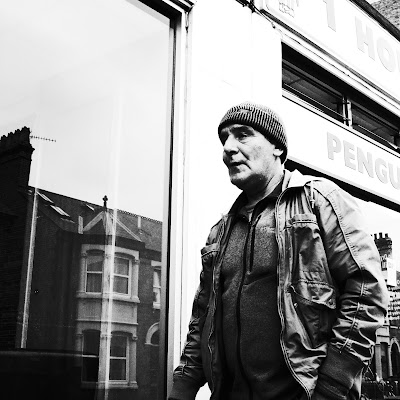 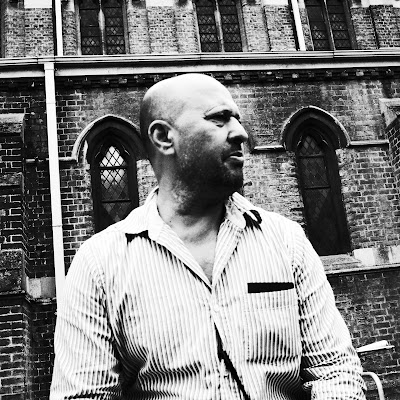 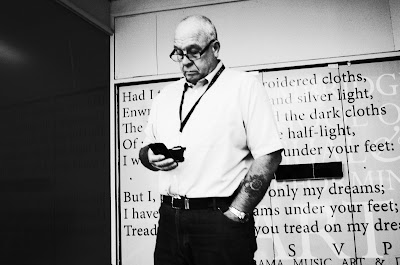 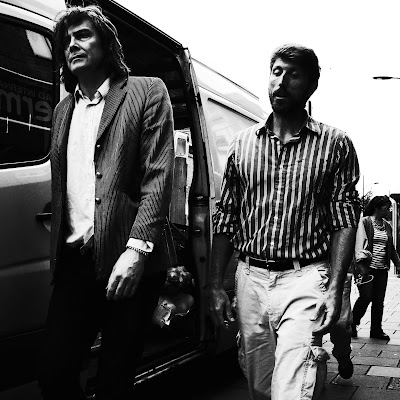 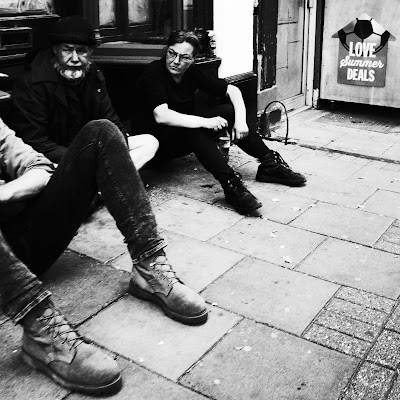