Reading Empedocles hard by the Saxon church of St Mary the Virgin in Strethall, Essex 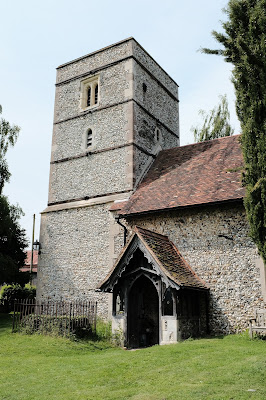 One of my favourite places to visit by bicycle in order to lay back quietly and alone upon the grass, eat a sandwich, drink a flask of tea and read is the Saxon church of St Mary the Virgin in Strethall, Essex. It's a quite perfect piece of England in it's own way and I never tire of visiting. On this occasion I took Empedocles with me to read and spent a hour musing upon his philosophy—so very different from that which inspired the building of the church by which I sat. However, I have a feeling one of my great seventeenth-century theological heroes, the so-called Ranter, Jacob Bauthumley (1613-1692) wouldn't have been at all discombobulated by Empedocles' thought. (See this paper for a fine exposition of Bauthumley's views.)

Be that as it may, for your enjoyment below is the church's listing by the RCHM and also some photos of the church taken today.

Flint rubble building with a very small nave of Saxon origin (early C11). It was re-roofed in the C15 when the west tower was built and most of the chancel. The church was restored in the C19 when the north vestry and south porch were added. The west tower is unbuttressed, with a plain parapetand stone bands. The nave which measures 26 ft x 15 ft has Saxon long and short work at the west angle. The C11 chancel arch has a roughly moulded label and decorated imposts. The south doorway is also of the C11 but altered in the C15. There is a small original window above the tower arch. The nave contains about 12 small pews of which 2 at the west end are C15. In the chancel north wall there is a recessed altar tomb with canopy to John Gardyner, Lord of the Manor 1508 and 2 palimpsest brasses of the C15 and C16. One to a priest. The font is of the late C12. Graded for its architectural and historical value. 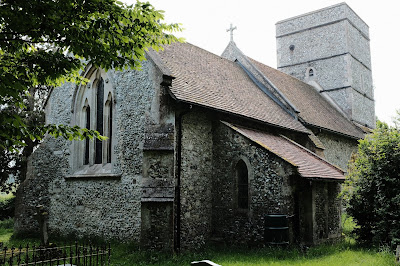 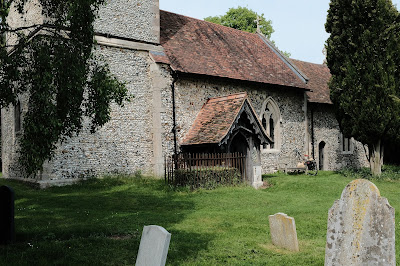 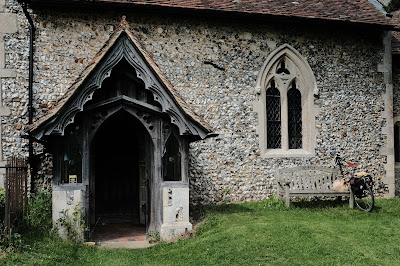 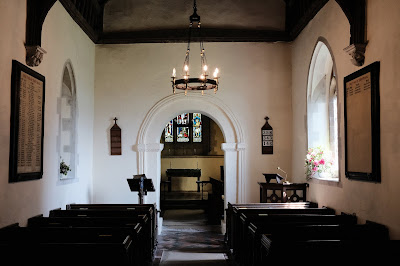 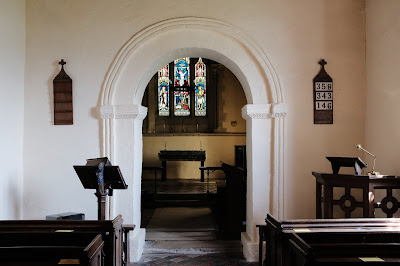 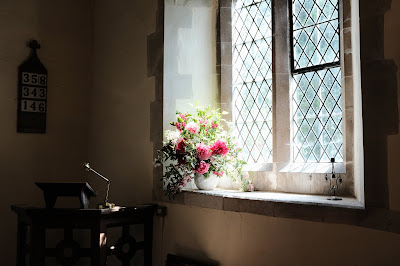 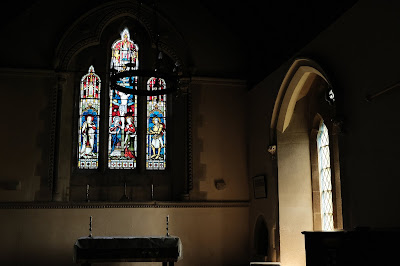 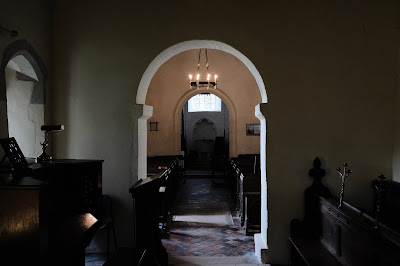 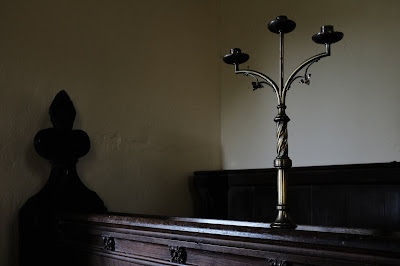