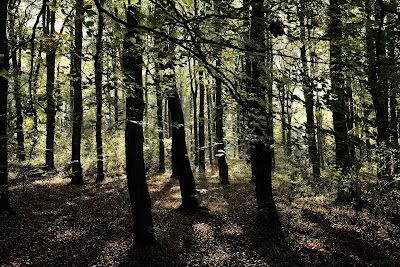 This morning Susanna and I thought we’d go together to visit the Beechwoods where I went last week (see this post). Our decision to go was taken whilst the morning was still decidedly overcast and grey but, but the time we were getting on the bus at Drummer Street Bus Station the sun had come out and the sky was almost cloudlessly blue changing the mood of the day considerably. On arriving at the Babraham Park and Ride we walked up the Gog Magog Hills along the footpath running parallel to Worts’ Causeway and thence on into the lovely beechwoods. The high winds of last week had brought down a lot of the golden brown leaves which thickly carpeted the wood floor but the many remaining green leaves cast upon us some wonderful dappled sunlight — something for which the Japanese have a splendid single word, Komorebi (木漏れ日). 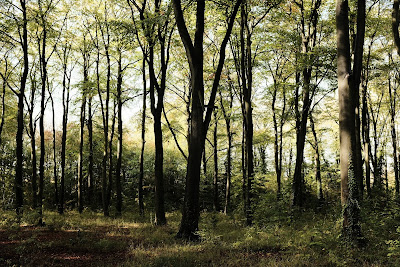 Anyway, Susanna and I had a splendidly meditative couple of hours strolling quietly and slowly around the woods and, although we stopped for a flask of coffee on an old tree stump we could easily have sat down on a delightfully rustic bench dedicated to the memory of a gentleman called Fred Chambers (there are a couple of pictures below). The dedication underneath his name reads: “Write me as a man who loved his fellow man.” It felt sure it was a quotation so, when I got home, I looked it up and found it to be line very close to one found towards the end of Leigh Hunt’s (1784-1859) short poem called Abou Ben Adhem. I have vague memories of this being recited to me by my paternal grandmother who loved this kind of English poetry that referenced, what was for her an exotic, magical and (Sufi inspired) mystical Middle East — indeed the poem in this vein that she particularly passed on to me was the Rubaiyat of Omar Khayyam in the famous translation by Edward FitzGerald (1809-1883).

Abou Ben Adhem (may his tribe increase!)
Awoke one night from a deep dream of peace,
And saw, within the moonlight in his room,
Making it rich, and like a lily in bloom,
An angel writing in a book of gold:—
Exceeding peace had made Ben Adhem bold,
And to the presence in the room he said,
“What writest thou?”—The vision raised its head,
And with a look made of all sweet accord,
Answered, “The names of those who love the Lord.”
“And is mine one?” said Abou. “Nay, not so,”
Replied the angel. Abou spoke more low,
But cheerly still; and said, “I pray thee, then,
Write me as one that loves his fellow men.”

The angel wrote, and vanished. The next night
It came again with a great wakening light,
And showed the names whom love of God had blest,
And lo! Ben Adhem's name led all the rest. 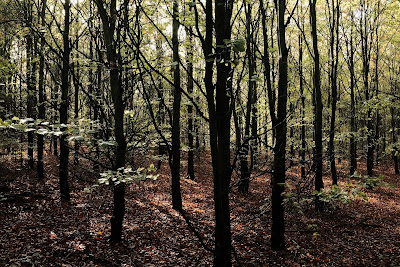 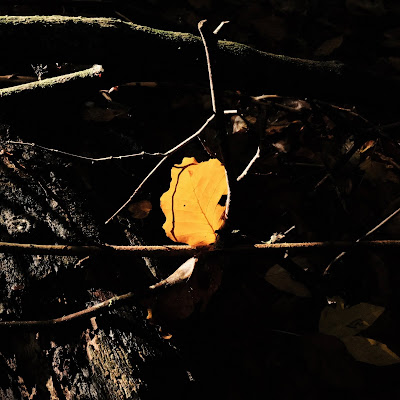 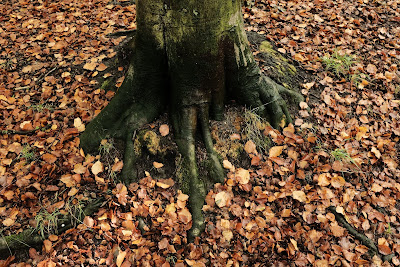 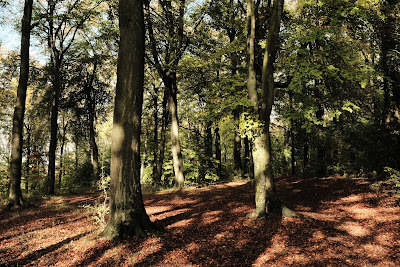 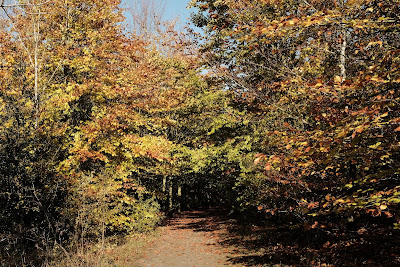 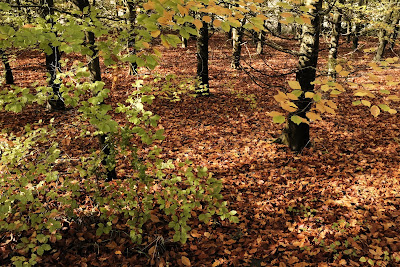 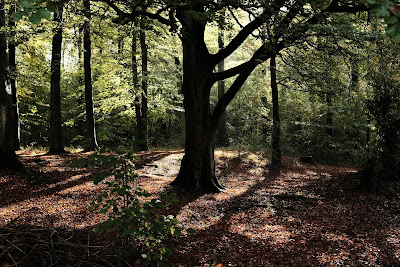 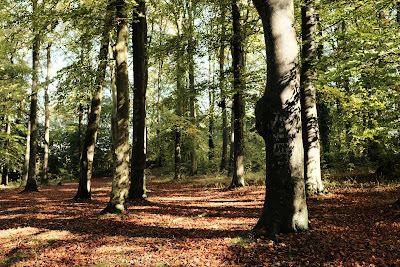 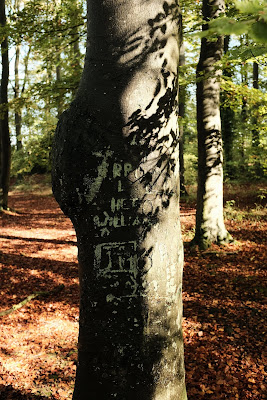 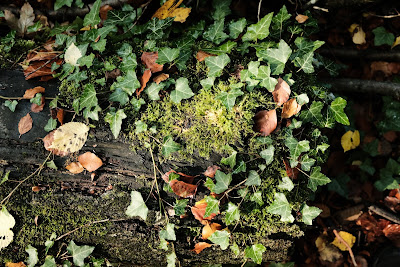 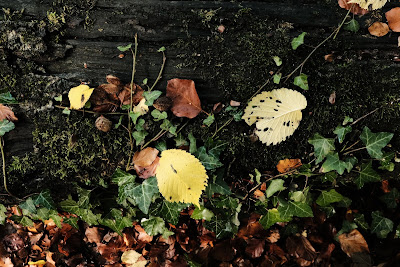 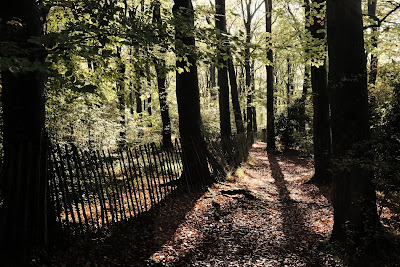 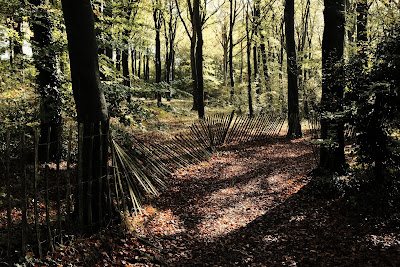 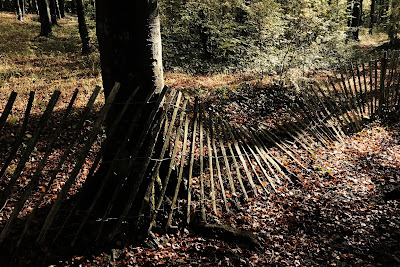 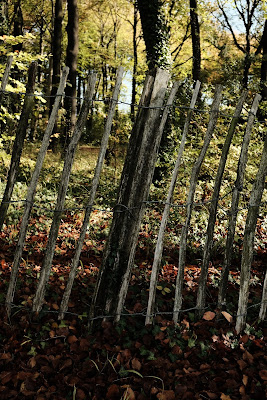 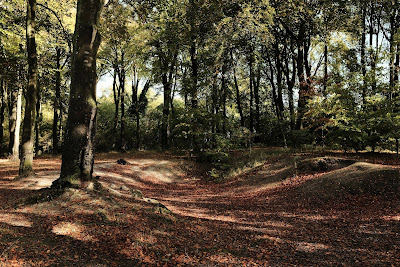 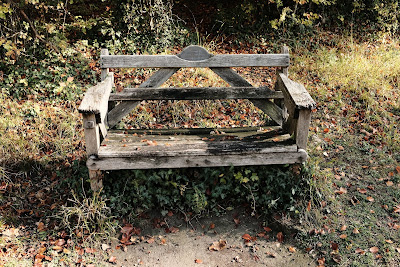 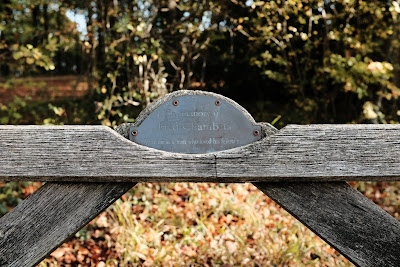 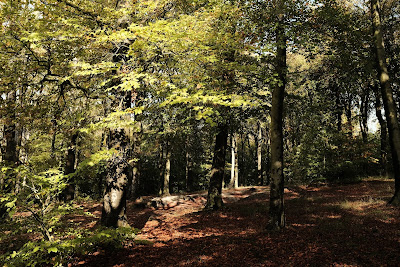 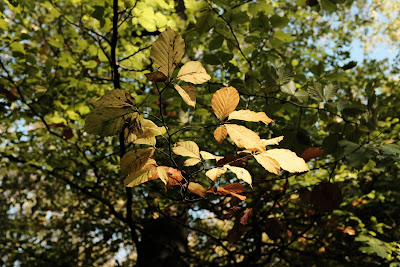 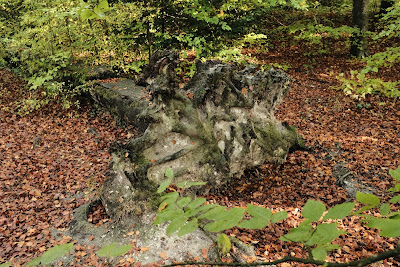 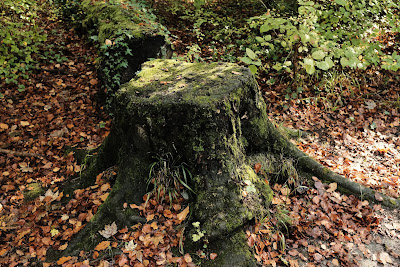