Well, it's that time of year again to down tools and take a rest from blogging for a month.  I'm back in the saddle from the 10th September and, I imagine, my first post after that will be on Sunday 14th September.

As always this break gives me the opportunity to thank all of you for taking the time to read the stuff that gets posted here and for your many and various comments, some on the blog, but mostly in personal communications whether face-to-face or via email. They are all hugely appreciated.

It's been an exciting year in many ways not least of all because of the very generous donation to the church community where I am minister and the first fruits of that should be seen in early October with the launching of a new church website. Keep your eyes peeled for that. But it's also been an exciting year in terms of my own intellectual journey thanks to the discovery of the work and thought of Henry Bugbee and Edward F. Mooney which has helped me in all kinds of unexpected and joyful ways. I've been sent back by them with new insights to some of the key influences in my own life — Spinoza, Kierkegaard, Plato, Jesus, Thoreau, Wienpahl — and also been introduced to a couple of new names, I'm thinking especially of Bruce Wilshire, Gabriel Marcel, and Herbert Fingarette.

In relation to the latter, Herbert Fingarette, you will have noticed that I have adopted some of his words under the title of my blog as they seem to express so well something I aspire to do on this blog:


"These studies are outcomes rather than realised objectives. In making the journey, I have no aims. These studies are intellectual footprints, not blueprints" (The Self in Transformation). 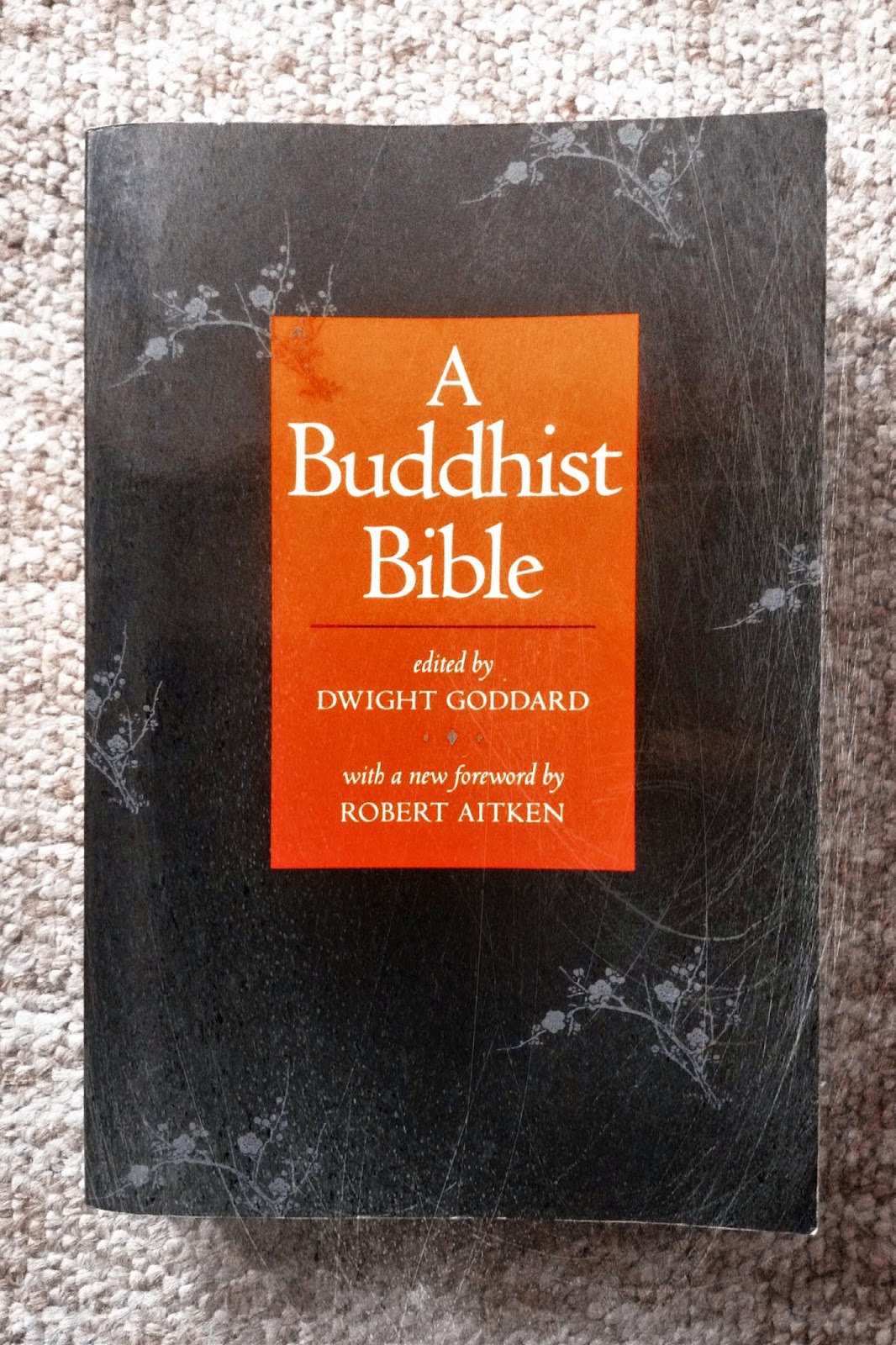 So, to some rest, reading, cycling, walking and reading. I'll be spending time (as I always do) with Jefferson's "Bible" and Epicurus' works but I'll also be re-reading Bugbee's Inward Morning and going through a manuscript of book on Thoreau by a colleague of mine. I also intend to dip into another old friend of a book —A Buddhist Bible by Dwight Goddard. This volume was the constant companion of many of the early Beat Poets and also of mine whilst I was studying for the ministry at Harris Manchester College, Oxford between 1997 and 2000. Anyway, for various reasons over the past few months, I've been thinking more about the Beat's thinking and so it's clearly time to revisit this extraordinary and important text.