" . . . neither a form, nor some thing, but a rhythm, a certain way of vibrating, a resonance." Thinking about Lucretius, Elliott Carter and Franco "Bifo" Berardi on a early spring walk by the River Cam to Fen Ditton 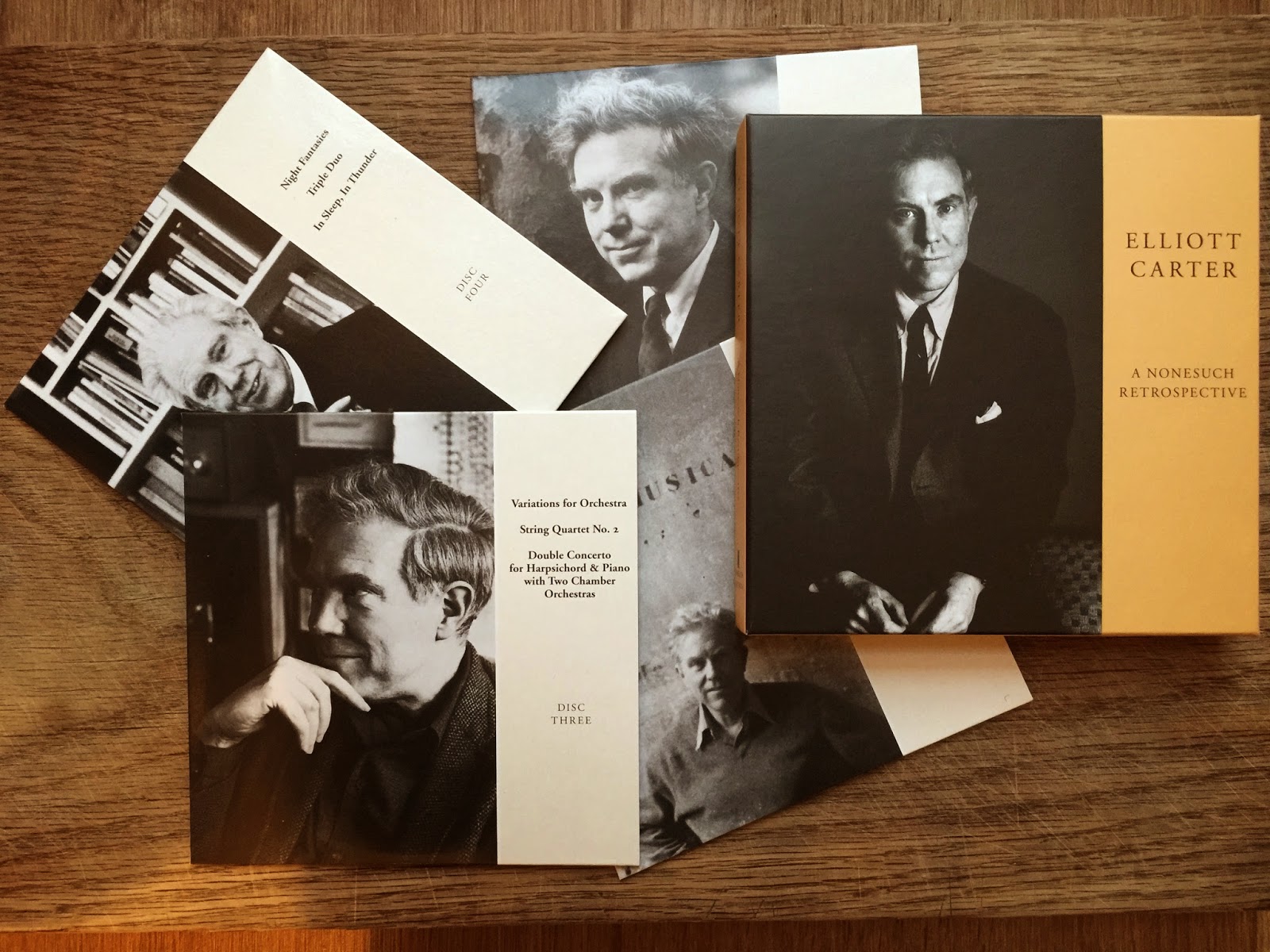 Whenever spring begins clearly to come upon us my mind always turns to Lucretius and his great poem De Rerum Natura — especially the beginning of Book One, and especially in John Dryden's translation (which you can find at this link). It was this, perhaps, that made a desire well-up within me this morning to listen again to Elliott Carter's Double Concerto of 1961 (which you can here via the following YouTube video):


The liner notes by Paul Griffiths of the wonderful Elliott Carter Nonesuch Retrospective says of the piece that it is:

". . . an exuberant turmoil of notes, colours, speeds, and directions. In constant change [Carter] associated with the vision of the Roman philosopher-poet Lucretius, who saw a universe in which everything, everywhere is in movement:

All things keep on, in everlasting motion,
Out of the infinite come the particles
Speeding above, below, in endless dance.

But this is also a contemporary vision, and Carter, as a keen observer of scientific developments, could have had in mind images of subatomic particles streaming, colliding, conjoining, disintegrating, or of stars and galaxies in perpetual evolution."

As I took a early spring walk along the River Cam to Fen Ditton to have lunch and a pint in The Ancient Shepherds the day was, itself constantly changing, sunny, cloudy, warm, cold, rainy and sunny again — it even managed to sleet a bit. This constant movement (and my own constant movement as I walked) made me think of Lucretius famous "swerve" (clinamen) and that, in turn, "bumped" me into remembering Jason Smith's introduction to Franco "Bifo" Berardi's book "The Soul at Work: From Alienation to Autonomy" :

The soul is the clinamen of the body. It is how it falls, and what makes it fall in with other bodies. The soul is its gravity. This tendency for certain bodies to fall in with others is what constitutes a world. The materialist tradition represented by Epicurus and Lucretius proposed a worldless time in which bodies rain down through the plumbless void, straight down and side-by-side, until a sudden, unpredictable deviation or swerve — clinamen — leans bodies toward one another, so that they come together in a lasting way. The soul does not lie beneath the skin. It is the angle of this swerve and what then holds these bodies together. It spaces bodies, rather than hiding within them; it is among them, their consistency, the affinity they have for one another. It is what they share in com­mon: neither a form, nor some thing, but a rhythm, a certain way of vibrating, a resonance. Frequency, tuning or tone.

I have found the idea that what I, you and all things have in common is neither a form, nor some thing, but a rhythm, a certain way of vibrating, a resonance a very powerful, healing and helpful one and with it, and some photos below from today's walk, I'll leave you. 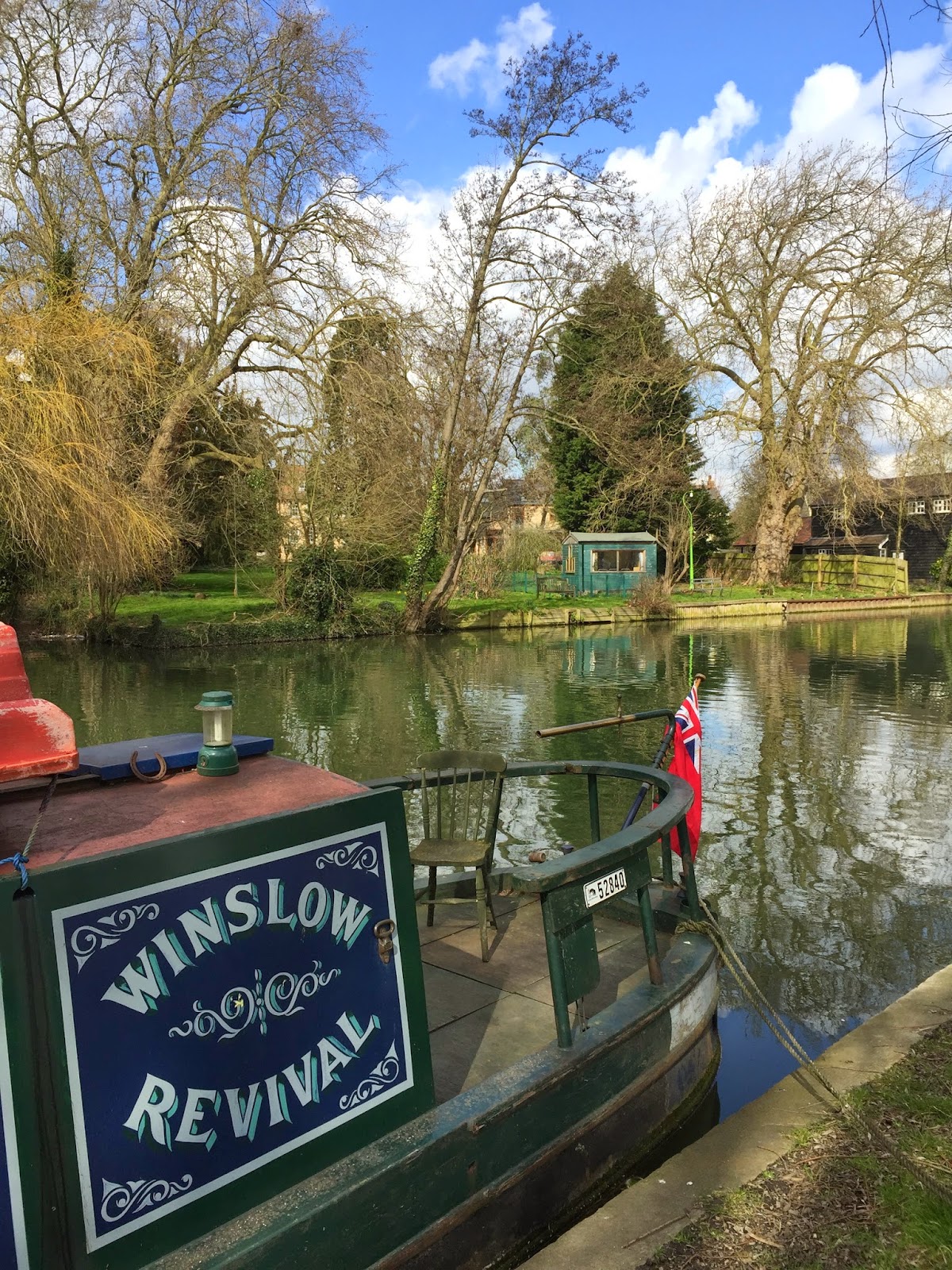 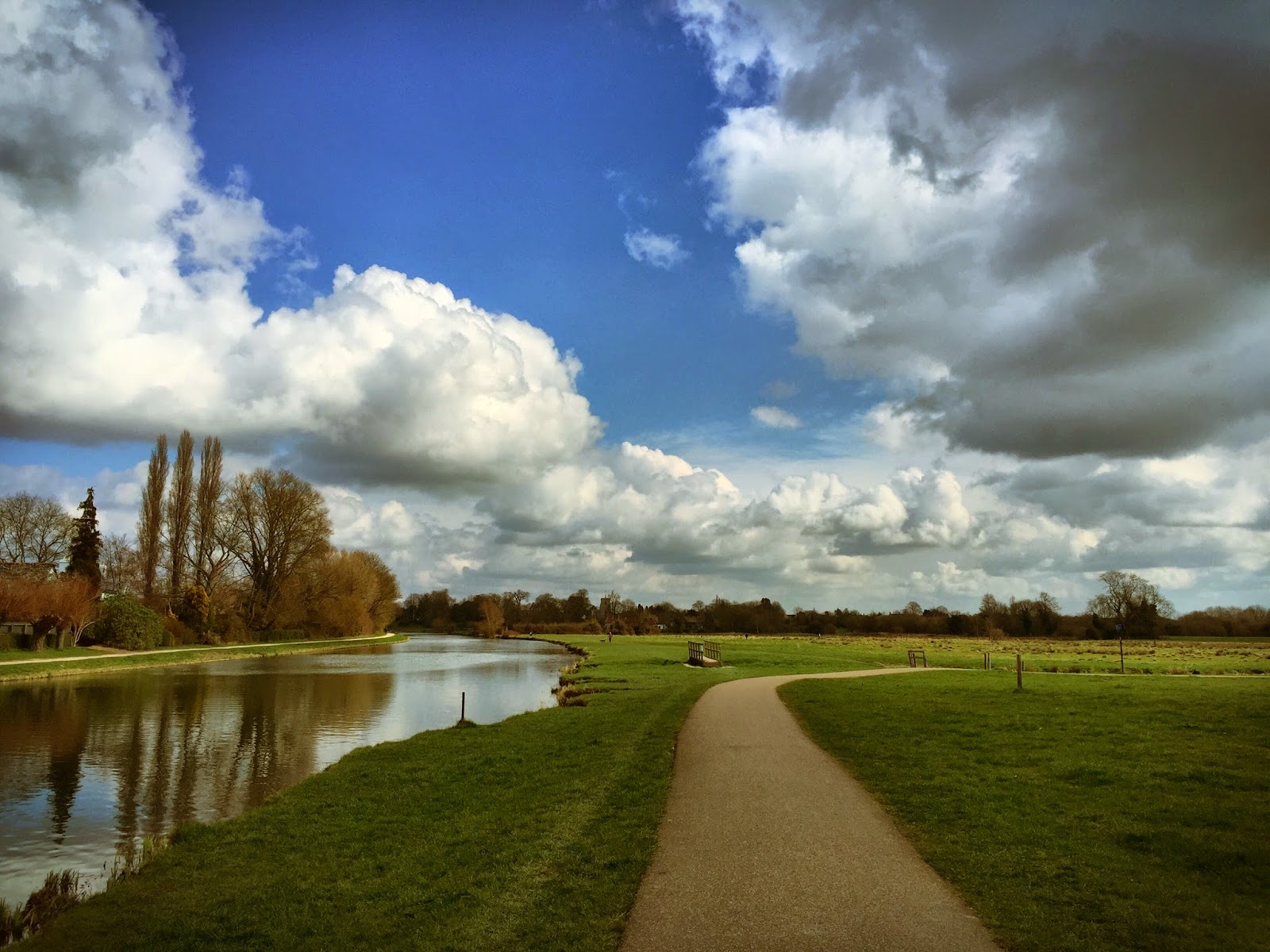 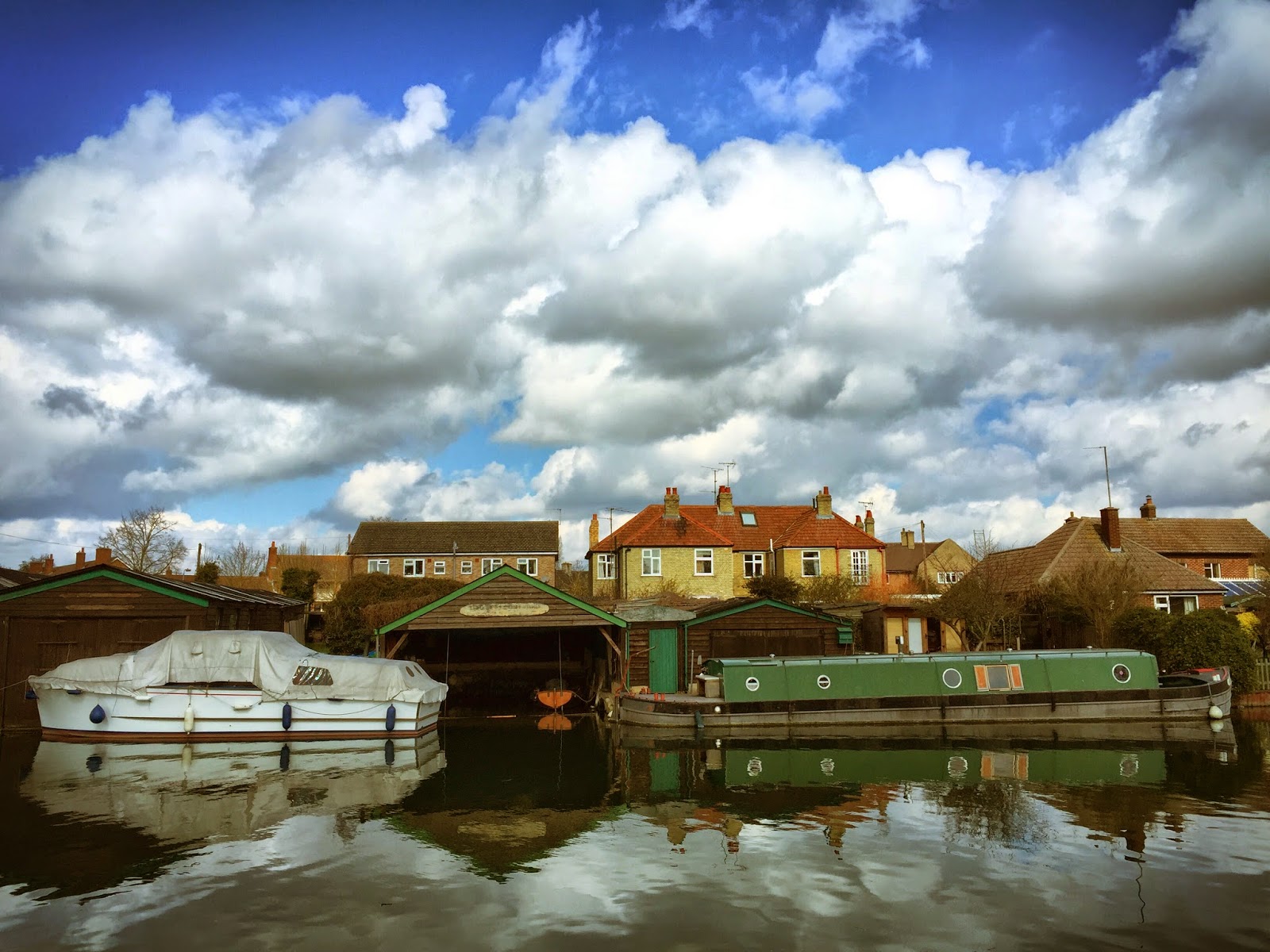 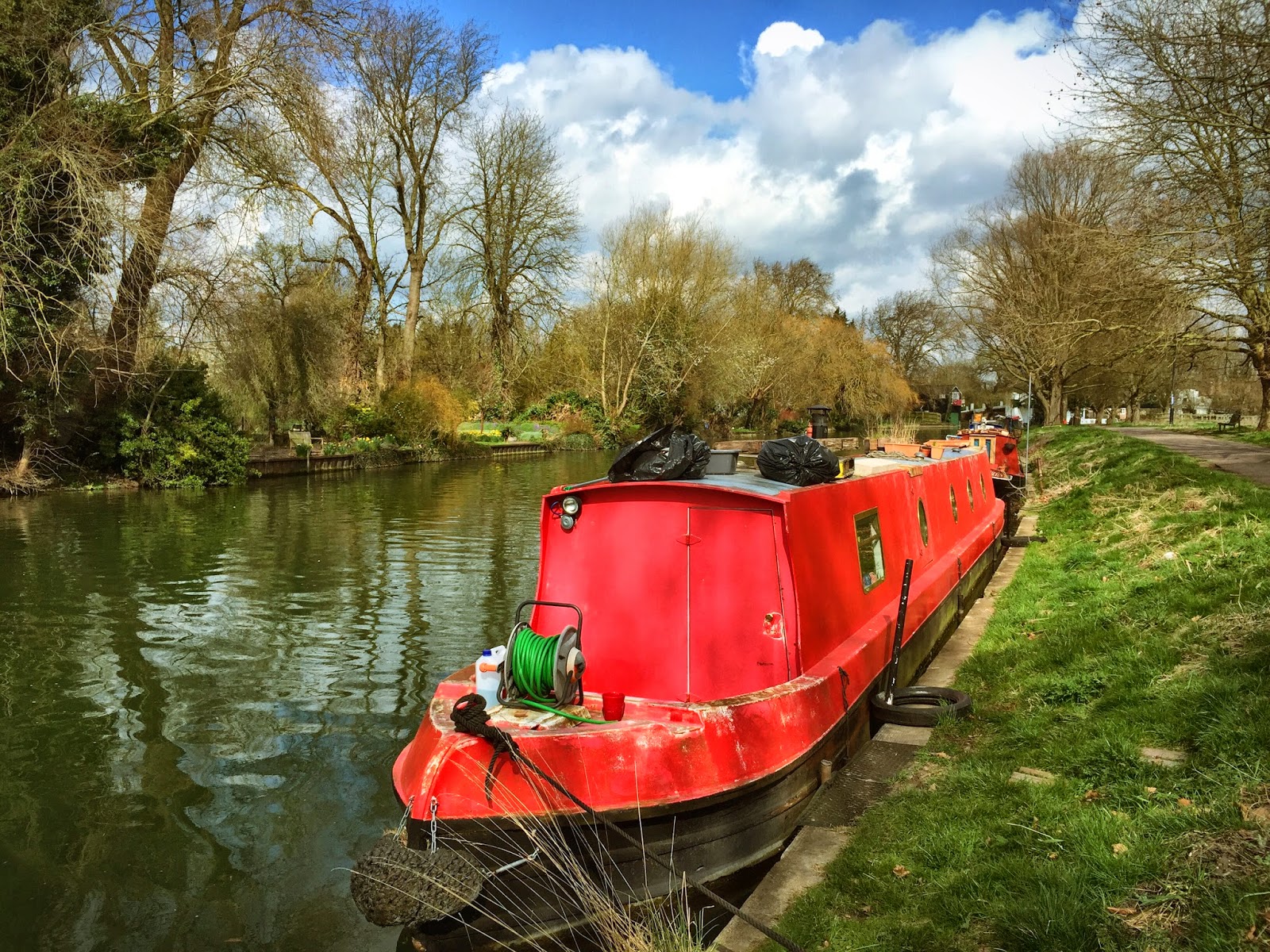 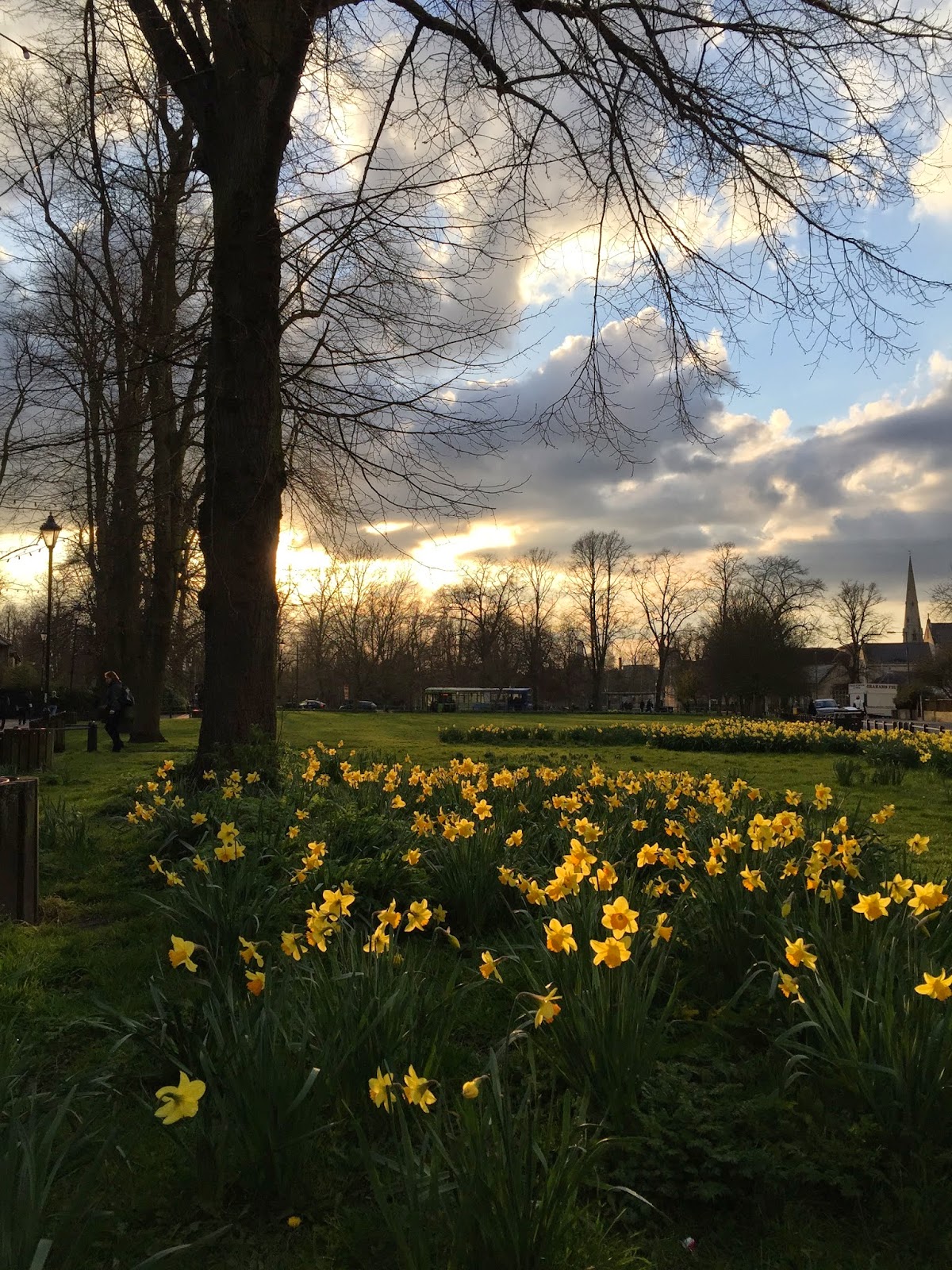 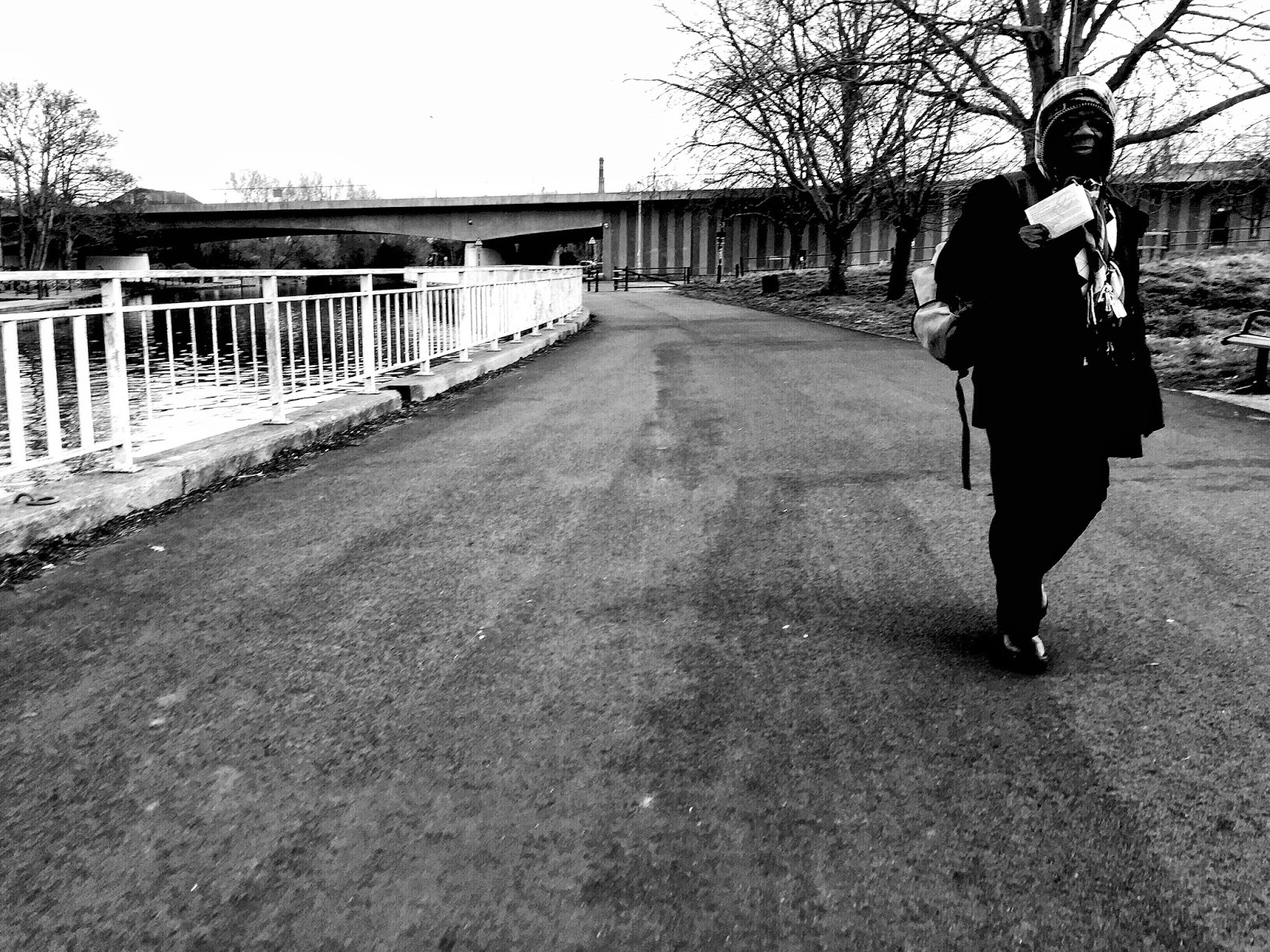 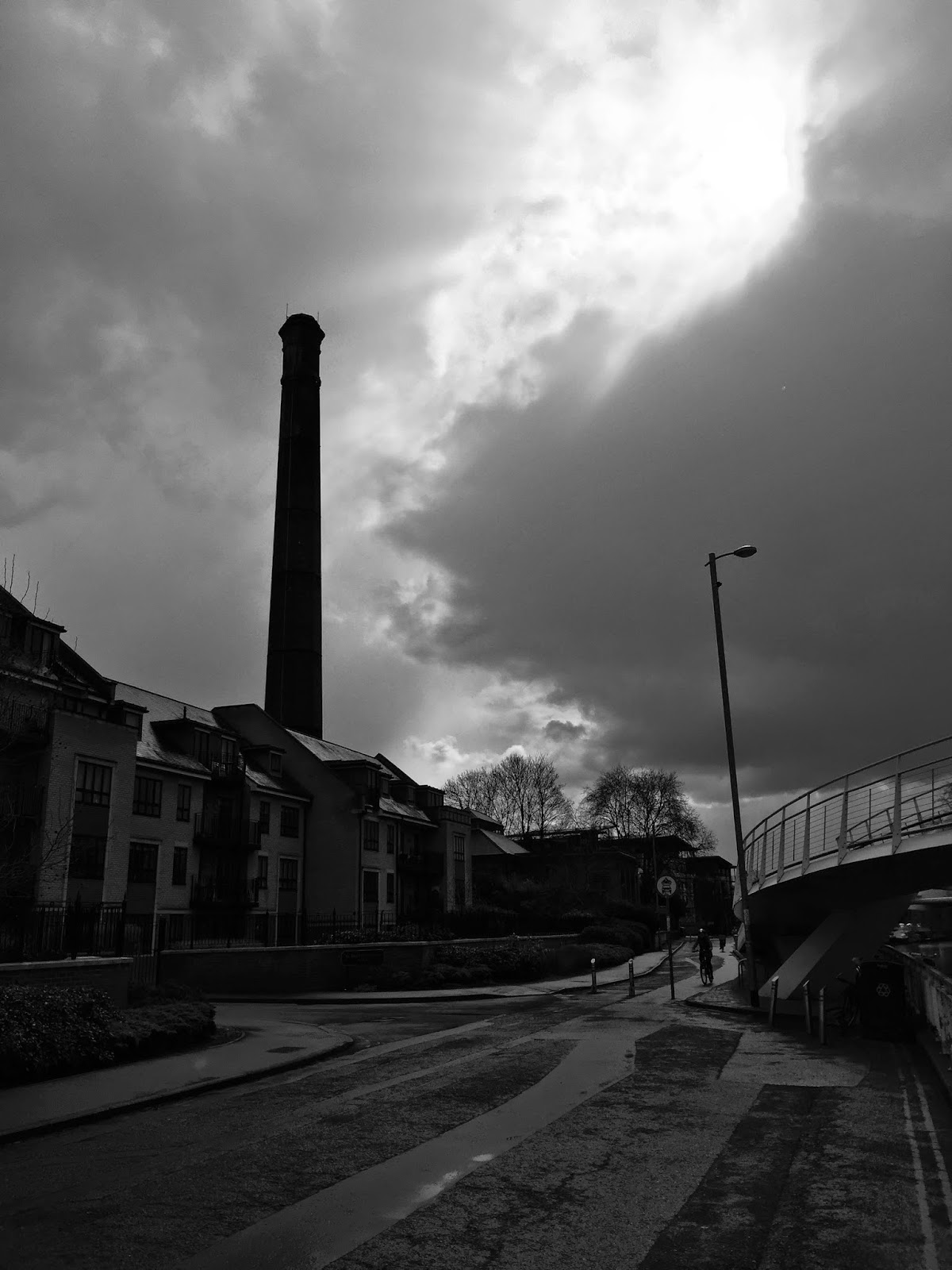