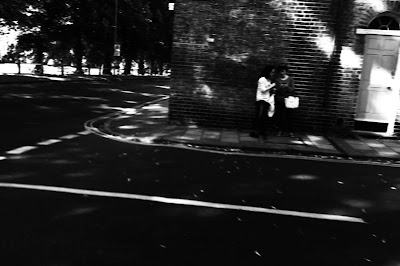 I'm one of countless photographers who has been powerfully influenced by the work of the Japanese photographer, Daido Moriyama. Indeed he was one of the reasons I got hold of a Ricoh GR camera. Well, I've recently stumbled across an iPhone app by Toshihiko Tambo developed in collaboration with Glyn Evans called Provoke Camera. It was inspired not only by the work of Daido Moriyama, but also two other Japanese photographers, Takuma Nakahira and Yutaka Takanashi.

Anyway, this afternoon, having finished work for the day, I took a walk around the park opposite the Memorial (Unitarian) Church (where I am minister) and on the streets surrounding us and took a few shots with the app on my iPhone 6+, some of which I thought I'd share with you. They're a mix of Moriyama-esque blur and more sharply focused shots. Enjoy . . . as always, click on a photo to enlarge it. 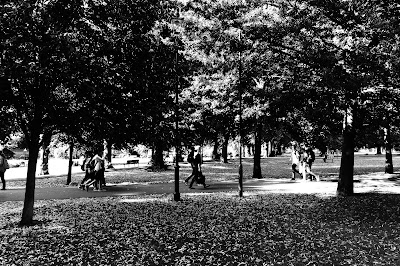 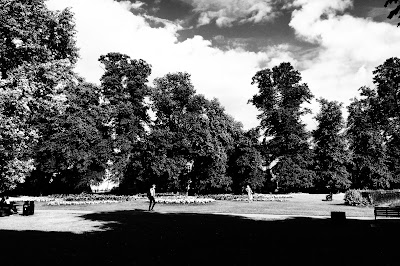 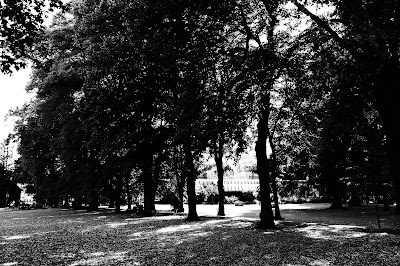 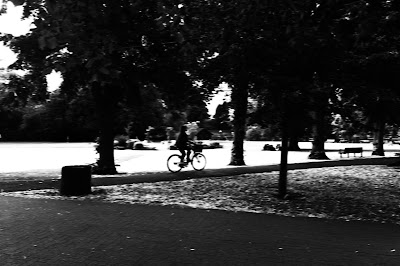 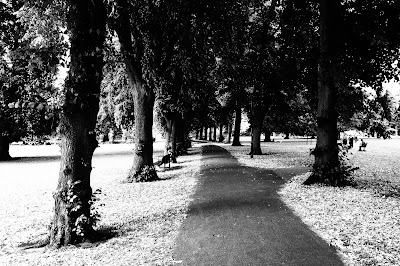 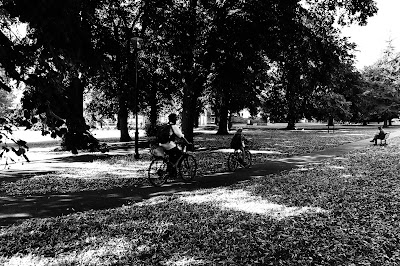 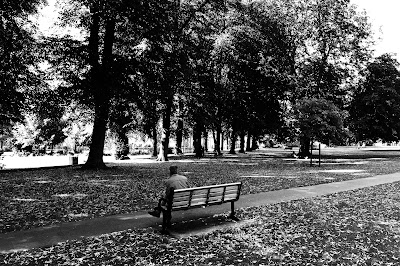 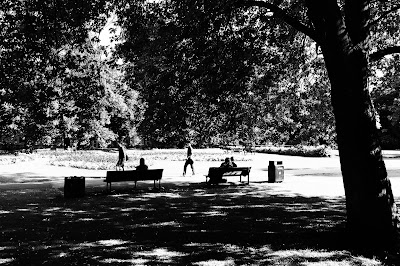 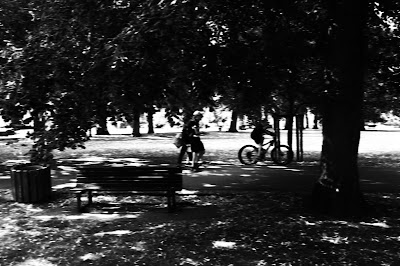 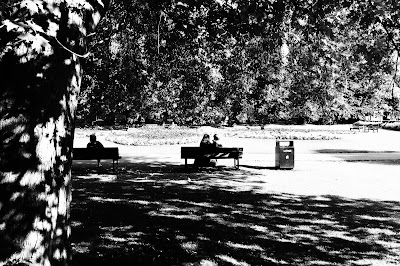 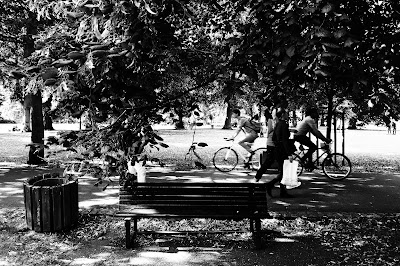 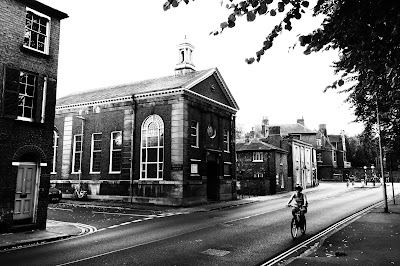 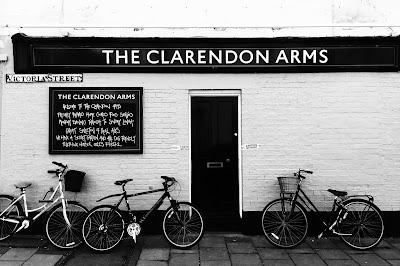 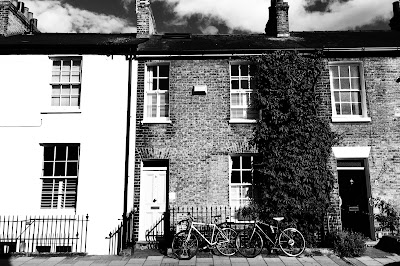 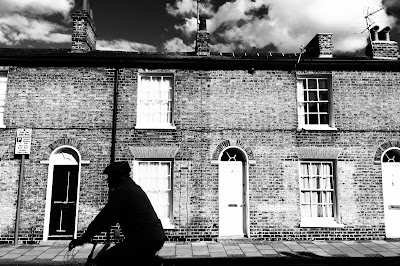 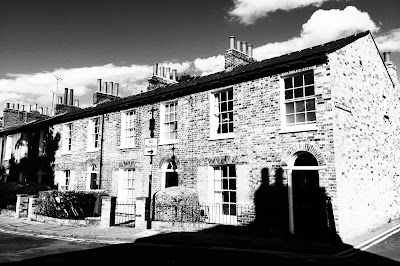 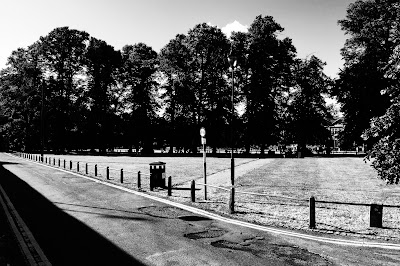 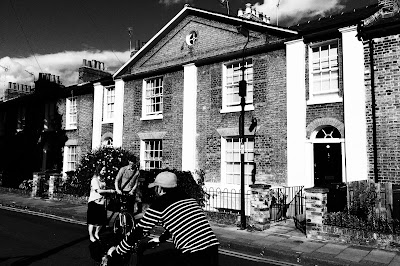 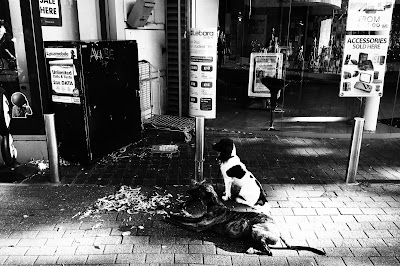 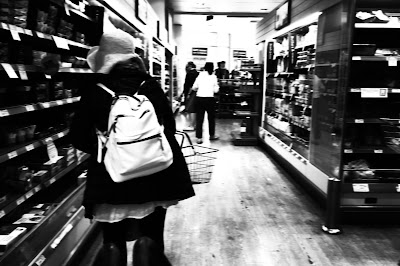 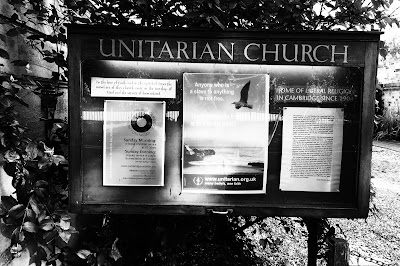