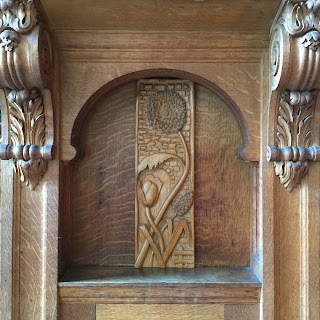 It’s that time of year again when I down tools and stop blogging for a month during my summer vacation.

First of all, I would like to thank all of you — whether or not I know you — for taking the time and trouble to engage with the ideas found here. I hugely appreciate all your emails, comments and plain straightforward clicks and I wish you all a happy, restful and fruitful summer.

As always I plan to spend August engaging in a mix of walking, cycling, resting, reading, photographing and thinking. I intend to be back online with a post on Sunday 6th September though, you never know, something might appear here earlier . . .

In terms of reading my plan is to re-read the first three books in Donald A. Crosby’s “Religion of Nature” series and then get to the fourth one published only last year.

The SUNY Press’ blurb for this last book reads: 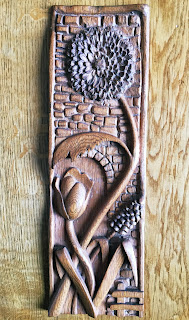 Religious life involves more than prosaically stated beliefs. It also encompasses attitudes, emotions, values, and practices whose meanings cannot be adequately captured in verbal assertions but require effective expression in forceful images, portrayals, and enactments of a nonliteral sort. Indeed, the world’s religious traditions are each marked by rich and distinctive symbols. In More Than Discourse, Donald A. Crosby discusses the nature of symbols in religion and investigates symbols appropriate for religious naturalism or what he terms Religion of Nature. This is a religious outlook that holds the natural world to be the only world; it is sacred but without any supernatural domain or presence underlying it. Warning against a too-literalistic approach to any religion by either its adherents or its critics, Crosby discusses the nature and roles of religious symbols, how they work, and their particular kinds of truth or falsity. A set of criteria for evaluating the effectiveness and meaning of religious symbols is provided along with explorations of specific symbols Crosby finds to be highly significant for Religion of Nature.

With the above topic in mind I’ll also taking away with me a visual image to help focus some of my thinking — it’s found in the pictures at the top of this post, and to the right, of a carving that has found a home in the Memorial Church where I am minister. It was carved by and given to us sometime in 2008/09 by a member of the congregation called Lionel Turner (1923-2011). Lionel made it in the 1980s and, when he discovered that within Unitarian circles (thanks to the Czech Unitarians) the sunflower is a powerful religious symbol for us, he thought it appropriate to give us his carving as a present.

I find it very comforting to know that I/we already have to hand and ready to use a religious naturalist symbol that is deeply connected with the present, unfolding life of this local congregation.

And lastly, for those inclined to follow up these things, I add two links to current religious naturalist associations that you might want to explore/join and, following them, a list of books about religious naturalism that I've been working my way through and which have helped inform much of what I've been speaking about over the last couple of years.

Warmest wishes to you all.

Loyal Rue: Nature is Enough—Religious Naturalism and the Meaning of Life (SUNY Press, 2011) 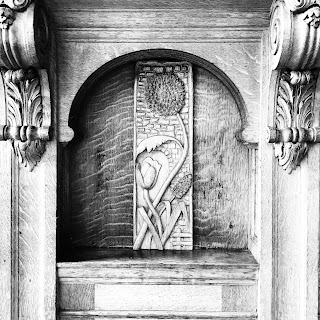