Everything is within the world of meaningfulness: the world holds forth. A written and photographic meditation on autumn and dying 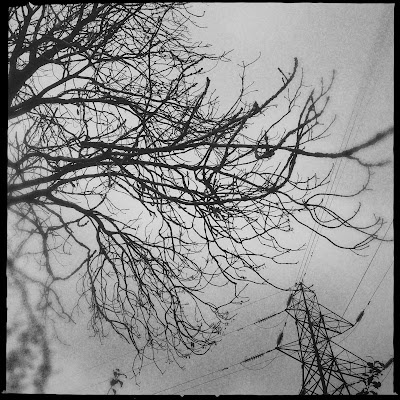 This morning I cycled over to a care home between Girton and Oakington to see a very unwell member of the congregation. I was tired and it was grey, slightly chilly and damp day and I confess that as I began to cycle slowly home and found myself contemplating the slow passing away of both the year and a life I began to enter into a deeply melancholic mood. For those of you familiar with the ancient (and medically speaking spurious if existentially interesting) theories concerning the four humours, melancholia was always associated with the earth and the season of autumn. How utterly apt . .  Cycling past damp, dark and earthy ploughed fields with the last colours of autumn all about me I decided that what I needed to do most of all was get off my bicycle and take a restorative walk along the footpaths and small woods that lie to the north of Girton. Experience—both before, but especially since the start of my ministry eighteen years ago—has taught me that it's best not to run away from or suppress this feeling but to enter into it and see what it has to say to you. For the last four or five years I've begun to think about this process—what it is I am doing when I walk and meditate—in ways similar to those expressed by Henry Bugbee in his "The Inward Morning: A Philosophical Exploration in Journal Form". The key passage is one I've brought before you a number of times before but it bears repetition, especially today: 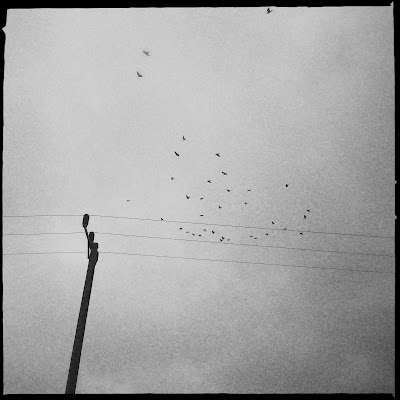 In the companion volume to this book, "Wilderness and the Heart - Henry Bugbee's Philosophy of Place, Presence and Memory" Daniel W. Conway says of this:

What phenomenological measure was I taking? Well, I think many were being made but one stood out as primary—namely the measure of a season and, or course, the measure of the life of the person I had gone to see as well as my own. This was for me the (melancholic) meaning and measure of the dark earth and the autumn colours of ready to fall or already fallen leaves all around me.

This thought brought me back to mind a recent essay I am rereading at the moment by Thomas Sheehan called "What, after all, was Heidegger about?" The basic premise of the essay is "that Heidegger remained a phenomenologist from beginning to end and that phenomenology is exclusively about meaning and its source." 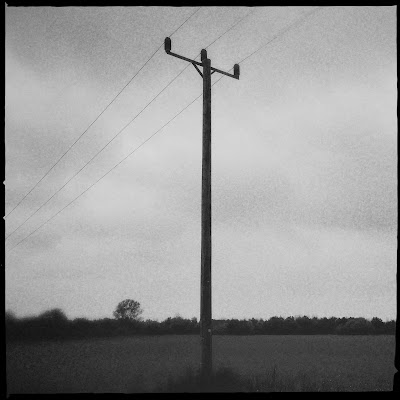 Anyway, as I walked through this landscape I recalled that Sheehan reminds us that "we do not first have a dumb encounter with things and only later assign them meanings" (this earth and these ready to fall or fallen leaves) and that Heidegger said "It is not the case that objects are at first present as bare realities, as objects in some sort of natural state and that then in the course of our experience they receive the garb of a value-character so that they do not have to run around naked." Instead, again as Heidegger said,

Rather, what is primary and what is immediately given to us without some mental detour through a conceptual grasp of the thing is the meaningful [das Bedeutsame]. When we live in the first-hand world around us, everything comes at us loaded with meaning, all over the place and all the time. Everything is within the world [of meaningfulness]: the world holds forth.

Here, on these footpaths and in these woods the world I found—as one always can if one takes the time and makes the effort—that the world was holding forth and everything remained within the world of meaningfulness. It was this recognition (reconnection) that slowly began to restore my general equilibrium and finally allowed me to cycle on home and back to the day's work without despair.

As I always on such meditative walks I took some photos and I include a selection here. They were all taken with my iPhone6+ and the Hipstamtic App. Just click on a photo to enlarge it. 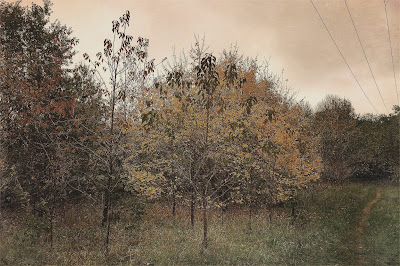 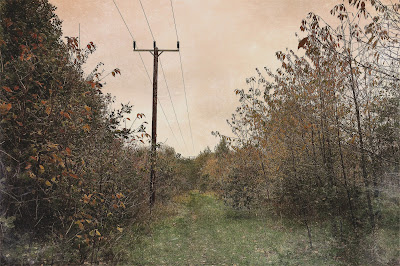 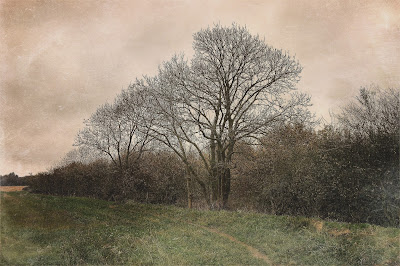 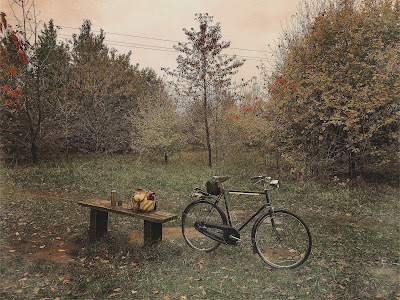 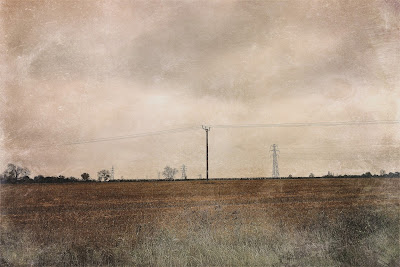 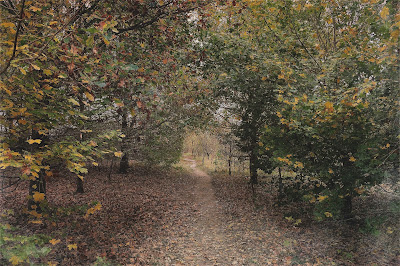 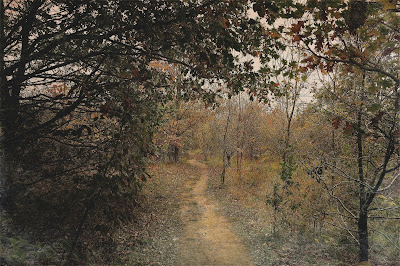 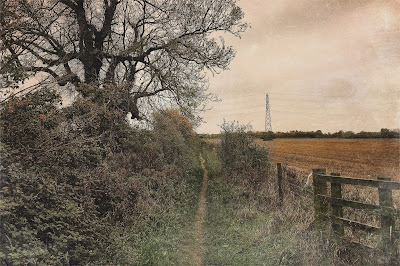 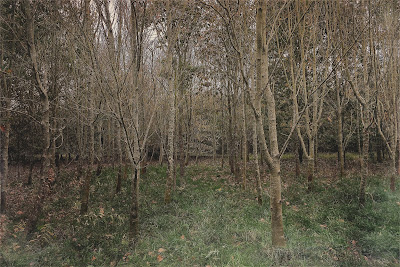 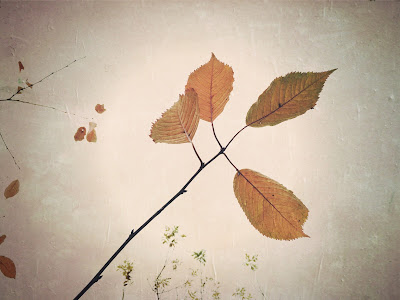