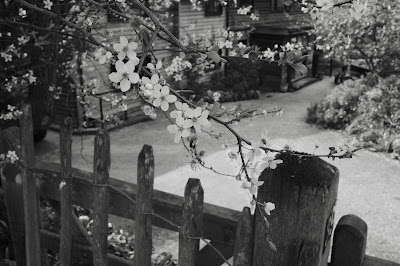 I took a stroll along the River Cam to Fen Ditton this afternoon to do a bit of thinking, take a few photos (just click on one to enlarge it) and sit in the spring sun with a pint of Cornish cider reading Tolstoy's Gospel in Brief (in Aylmer Maude's translation). — as you'll see in one of the photos below.

Along the way I realized that in my ongoing conversations with the congregation of the Memorial (Unitarian) Church in Cambridge we seem at times to been missing each other a little because I haven't made clear enough a key aspect of my own thinking. Naturally, it's an aspect with which I don't expect them (or you, the reader of this blog) to agree but it is one I (we) ought to be clear exists. 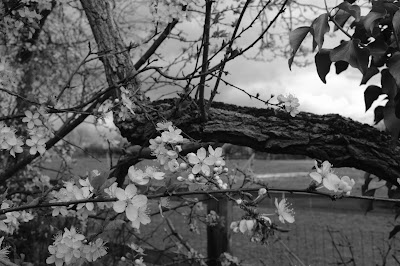 You see, I often get a sense that most of the people with whom I am conversing feel strongly (perhaps believe is a better word) that the world is in order and that, by degrees, we can assuredly come ever closer to discerning that order — an order that is already out there.

Now, although I can see that this might be true with regard to the general physical laws in our world what I assuredly don't believe is that our human world of culture (with its politics, religion, philosophy, art, ethics and morals etc.) is one that is or could be in that kind of order. Our cultural attempts (in all domains) at revealing order appear to me more like a game of whack-a-mole than anything else. Just as we think sort out or order something here then lo, a new disorder pops up over there. It seems that best we can hope for is to develop some system of "mole-whacking" that for a while produces the least possible number of order toppling moles popping-up elsewhere. By this method I think we can develop temporary, local (i.e. not universal) orderings that are firm and lasting (enough) for a good life in the here and now but they are orderings which, by necessity, are not universal nor eternal. Once again I refer readers back to A. R. Ammons' poem called "Dunes" found in his "The Selected Poems" (W. W. Norton & Company, 1986) which often runs through my mind.

Taking root in windy sand
is not an easy
way
to go about
finding a place to stay.

A ditch bank or wood’s-edge
has firmer ground.

In a loose world though
something can be started—
a root touch water,
a tip break sand—

Mounds from that can rise
on held mounds,
a gesture of building, keeping,
a trapping
into shape.

Firm ground is not available ground.

The philosopher Raymond Geuss (b. 1946) speaks eloquently about this kind of thinking in a short, five-minute long interview filmed in the graveyard where Wittgenstein is buried. I think it's worth a look and have added below a link to it should you be interested. 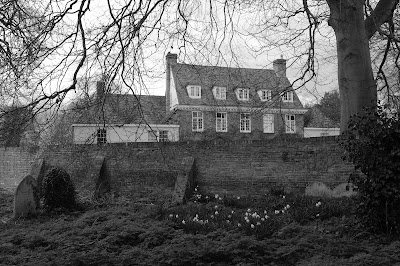 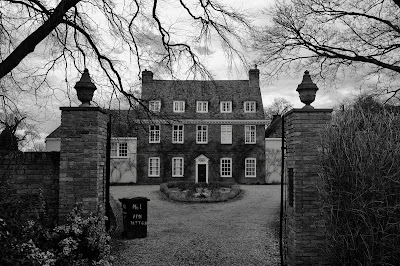 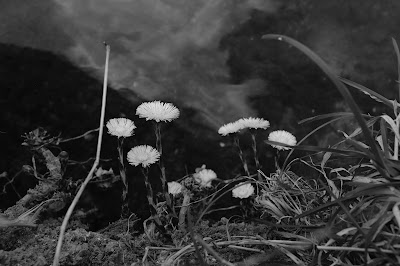 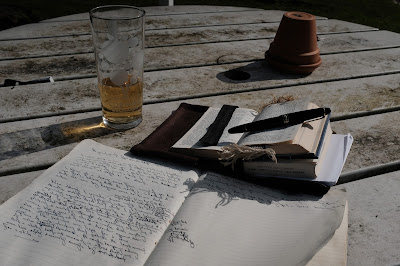 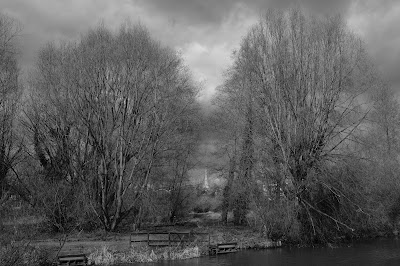 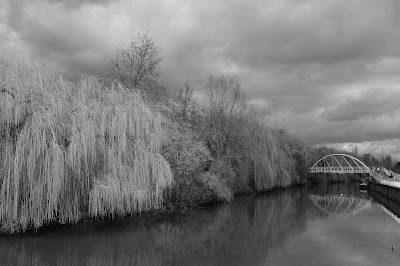