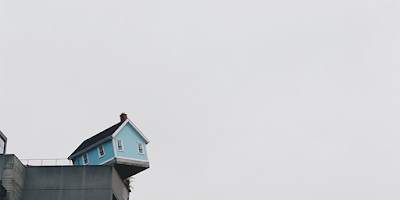 Abby Innes, Assistant Professor of Political Economy at the LSE, has just written this powerful piece entitled “This General Election is a Choice Between the End of Democracy or the End of Neoliberalism”. I strongly recommend reading it in full before Thursday's General Election.

“Given the dismal empirical record of forty years of pro-market reforms, the only way this Conservative Government can create the low tax, low regulation, law and order state of Neoliberal fever dreams is under the cover of other projects. Brexit offers a unique opportunity: it allows a government of economic extremists to manipulate our cultural identity to endorse a rewriting of the entire institutional rule-book. The recent assertion by Michael Gove that Brexit offers no lesser a liberating moment than the fall of the Berlin Wall is exactly wrong. Electoral success for the Conservatives will complete the capture of state authority by private business actors and consolidate the Conservative Party as a self-serving broker, first and foremost, between the residual powers of the state and the now largely unrestrained economic power of large private business and increasingly extractive financial interests.”