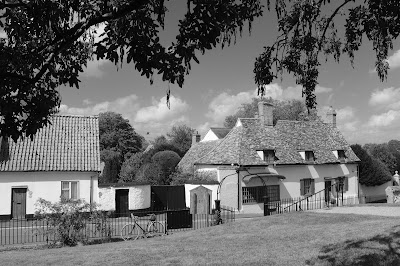 I took a longish (32 mile) ride out into the Cambridgeshire Fens yesterday to blow some Covid cobwebs from out of my head and, as always on such trips, I took a few photos along the way which I include below for your pleasure. After a packed lunch (home-made egg-mayonnaise sandwiches, a few peanuts, an apple and a flask of tea) at the Upwell washes I spent a further constructive half-an-hour continuing to re-read Walter Kaufmann's translation of Nietzsche's Thus Spoke Zarathustra, the translation (in his The Portable Nietzsche) which, in my teens, introduced me, and countless others, to Nietzsche's important work. I remain convinced that Kaufmann's humanist take on Nietzsche is one worth taking very seriously, not least of all in these strange and discombobulating times in which we find ourselves. If you are interested you can hear an introductory talk about Nietzsche by Kaufmann recorded in 1960 at the following link:

So, here are the photos. They were all taken with my Fuji X100F and are straight out of the camera jpegs except for the colour photo of the graffiti (what do those figures mean, if anything?) on the railway bridge on Stourbridge Common which I cropped to 16:9. Just click on a photo to enlarge it. 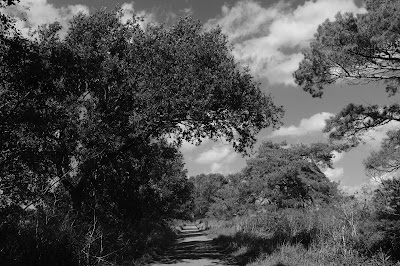 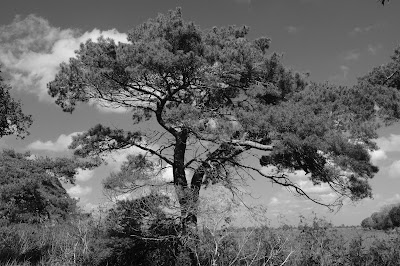 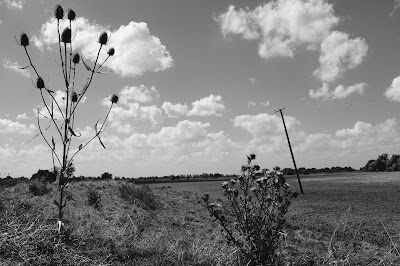 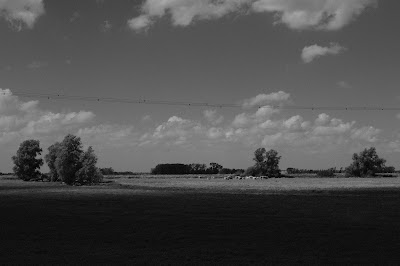 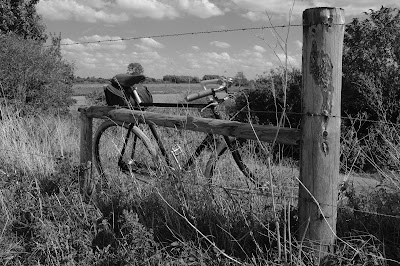 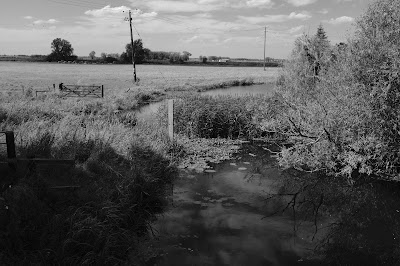 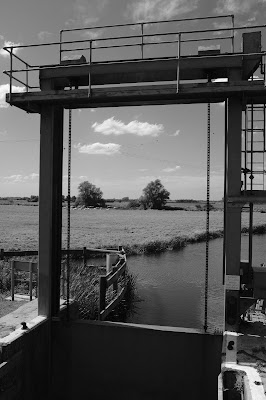 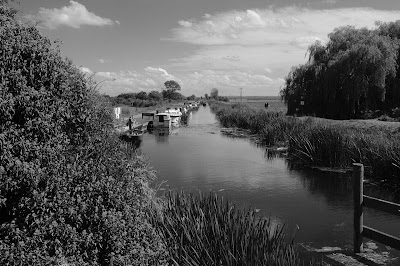 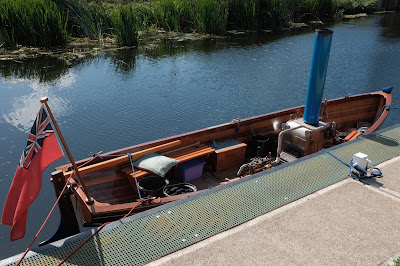 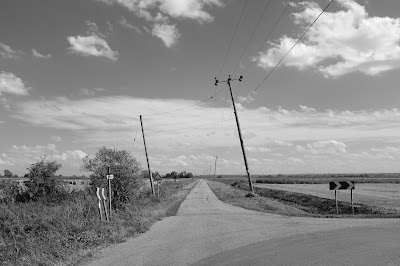 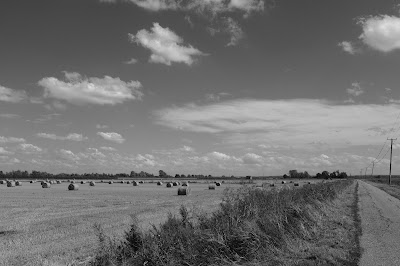 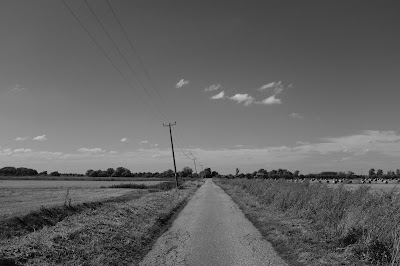 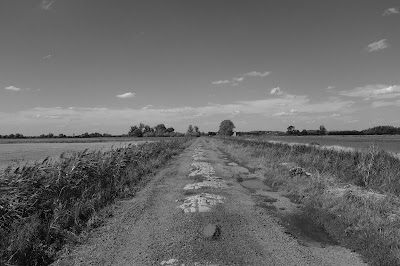 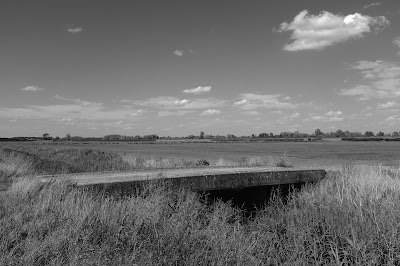 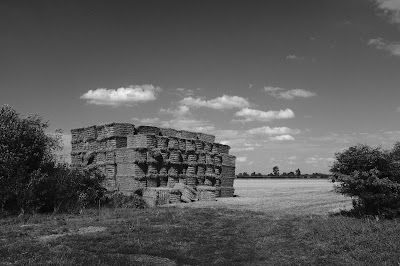 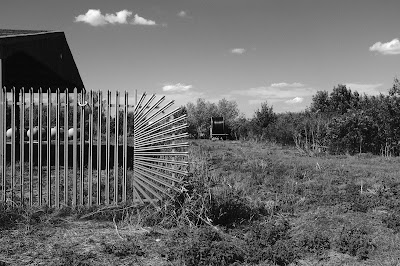 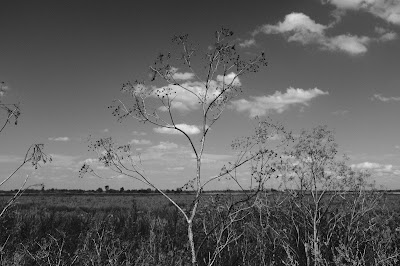 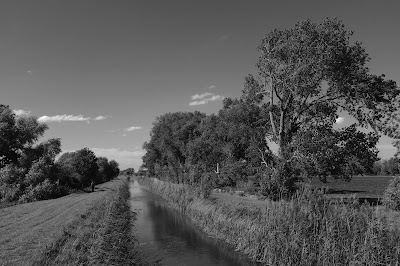 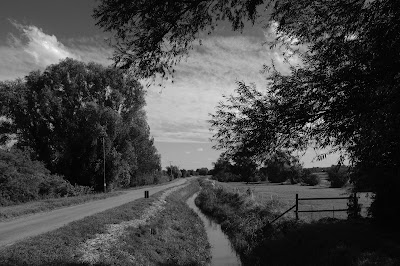 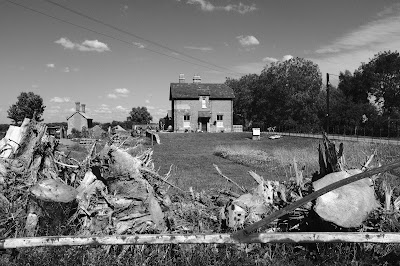 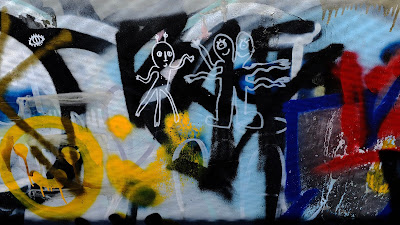