I spent a couple of hours out in the back yard this afternoon reading Giorgio Agamben (including his recent homily The Church and its Reign). I had my camera in my bag and when a thrush visited me I took the following photo. For me, as a lover of Lucretius' poem De Rerum Natura, the arrival of such a beautiful creature always makes me think of Venus whose statue also graces our yard. Snap, photo number two. While I was taking that photo the wind caught the hanging mirrors by my side and I noticed Venus make a reflected appearance. It took about forty shots to catch her thus - but she's worth it, and so you have photo number three. Erasmus' quote, picked up on by Jung, which hangs above Venus looked lovely too, so photo number four of "Bidden or not bidden, God is present." Making an appearance at number five is the backyard and me in it saying "Amen!" (even though I look here a little miserable!) to the sentiments of both Agamben and Erasmus . . .

The next two photos are of Ely Cathedral which I took last week when I went up there with my wife, Susanna, to attend the tenth anniversary bash of the East of England Faiths Council of which I was, for a couple of years, the secretary. I have a fondness for old postcards and, with a little judicious processing, I arrived at an approximation of one of my favourite colour processes they used to use way back when. It made me  wonder how much has really changed in our world. Lastly there is a photo of Susanna saying hello to one of the horses you can see in the first picture of the cathedral. A splendid evening was had by all. 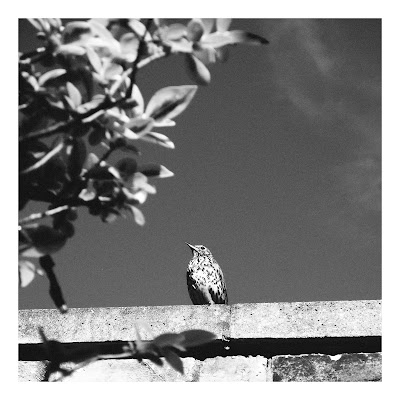 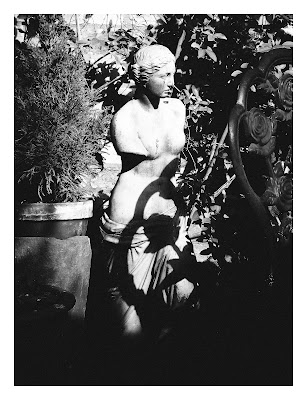 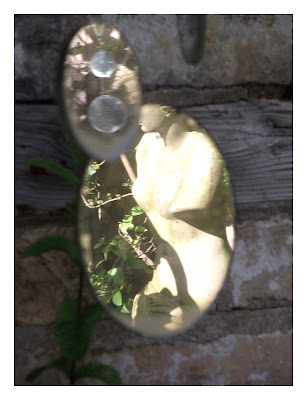 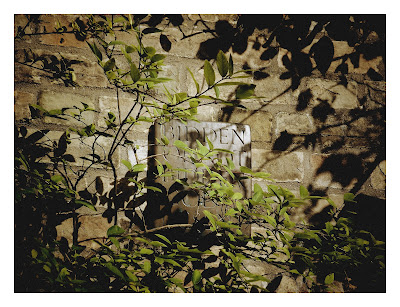 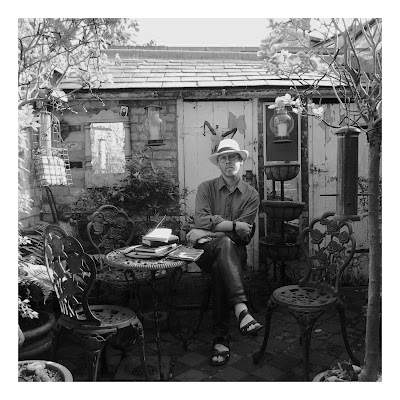 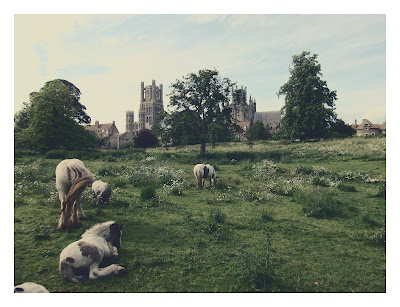 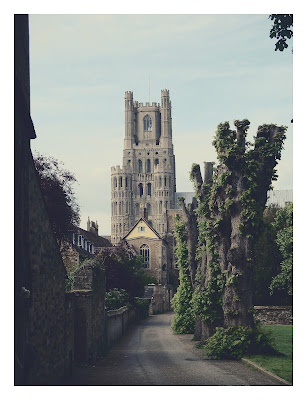 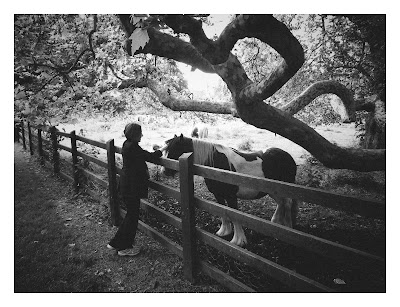 Thanks for your thanks. The camera is, if not quite lo-fi, them fairly minimal, it's a Fuji FinePix JX200.