On Tuesday morning I found myself desperate to go out for a long walk. This feeling regularly comes upon me but it was particularly strong on this occasion because over the previous couple of days I'd been reading Henry Bugbee's "The Inward Morning: A Philosophical Exploration in Journal Form" and also a companion volume to this book, "Wilderness and the Heart - Henry Bugbee's Philosophy of Place, Presence and Memory". Here's the pertinent passage:

As Daniel W. Conway says of this:

Like Bugbee, and Thoreau before him, I feel have done my best philosophizing whilst walking and on Tuesday I needed to continue seriously to think through what is becoming increasingly important to me - namely, how to move towards and express a completely naturalistic, secular religion - something about which I spoke on Sunday. Bugbee is proving to be a great help in this but, without actually being myself immersed in nature as I think about it, it is obvious to me that any responses which show up are not going to be of the appropriate kind. I need to be out there, immersed in nature. Of course, I realise that the wilderness that surrounds Cambridge is hardly the kind of wilderness which surrounds Missoula (where Bugbee lived and worked) but one has to take whatever kind of 'wild' one has, so I headed out to Wandlebury and on to the Roman Road. As I thought and walked, walked and thought, I also took, as always, a few photos and add them here. But, before we get to them. Here is W. V. Quine's short piece entitled "In Celebration of Henry Bugbee":

Henry came to Harvard in 1947 for five years as assistant professor. Thirty-seven years later, in The Time of My Life, I described him as "lean, contemplative, and best visualized in leather jacket with pipe, rod, reel, and creel. He had a mystical sense of the poetry of being."
Henry is the ultimate exemplar of the examined life. He walks and talks slowly and thoughtfully, for he is immersed - a Bugbee word - in the wonders of the specious present. The Inward Morning, true to form, is a day-by-day compilation of his philosophical reflections, each fresh that day. His thoughts conform to the discreetness of the concrete, eschewing the factitious continuity of abstraction. His is an atheistic mysticism, free of mythical trappings. Like mystics before him, he is drawn to the mountains and wilderness. In and about Missoula he found the ideal blend of academe and wilderness, and after some forty years I made my way there as Henry Bugbee Lecturer.
He was the authentic Henry Bugbee for all his years, and we walked and talked along the banks of a trout stream flanked by the Rockies and the Bitter Roots in their autumn splendor (Wilderness and the Heart, p. vii) 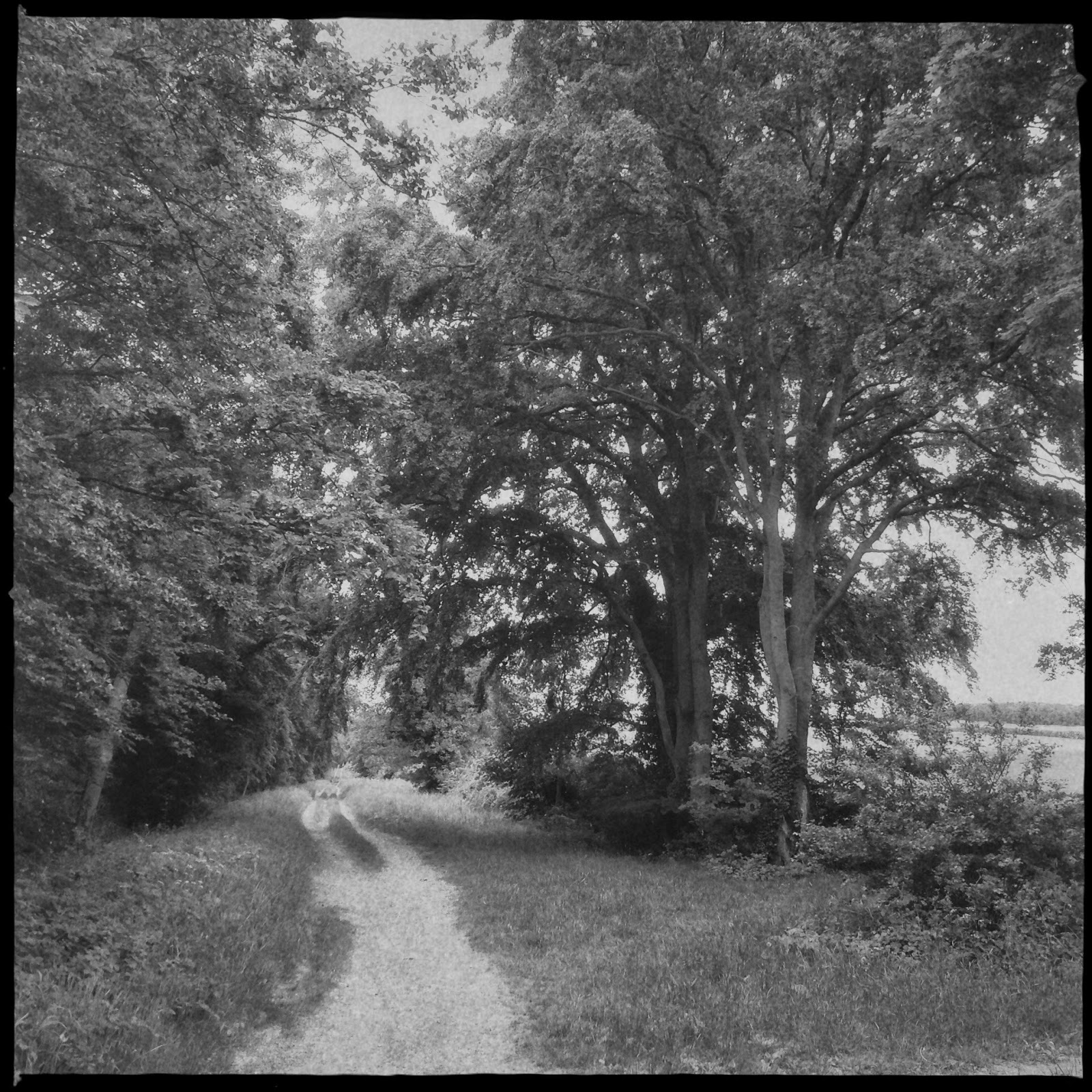 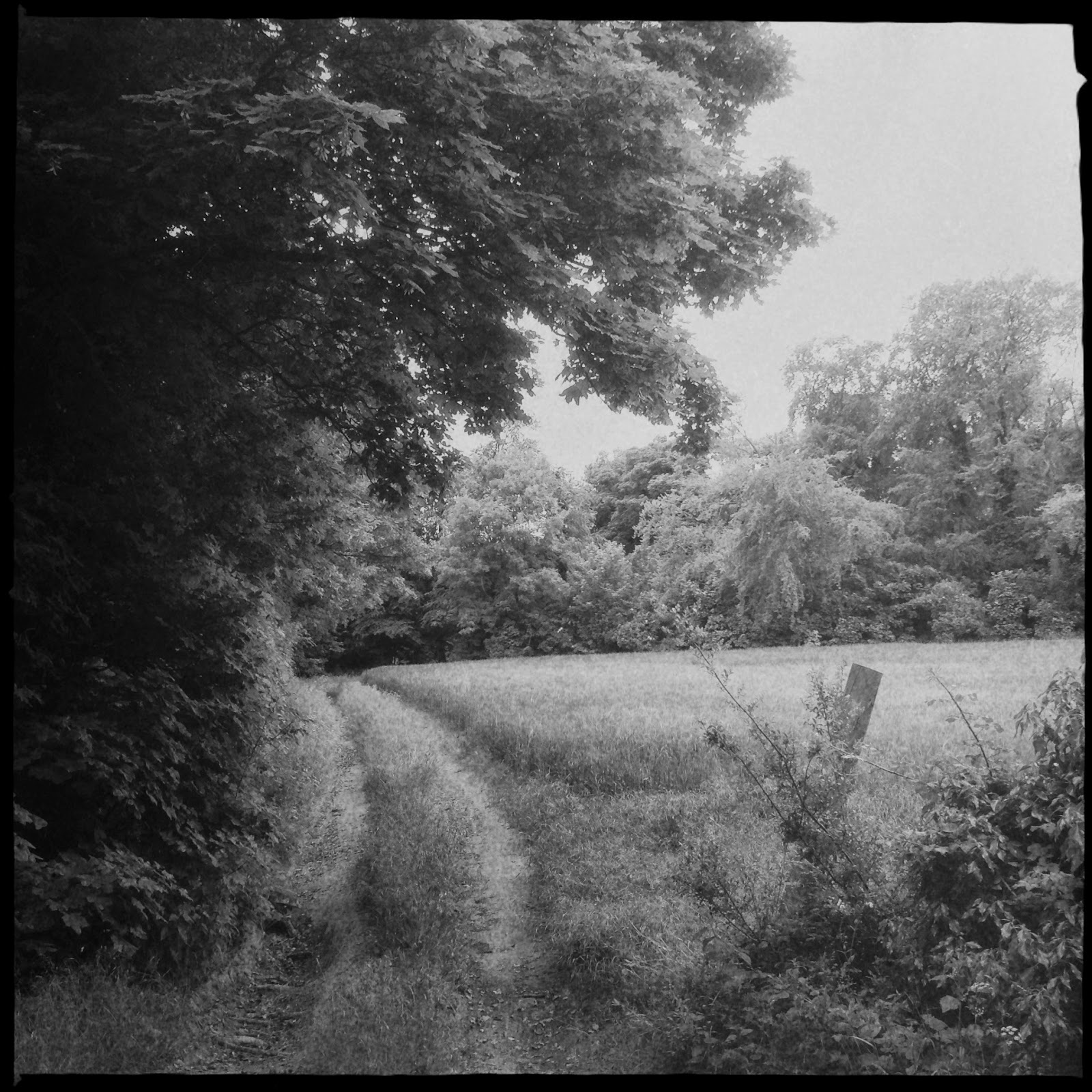 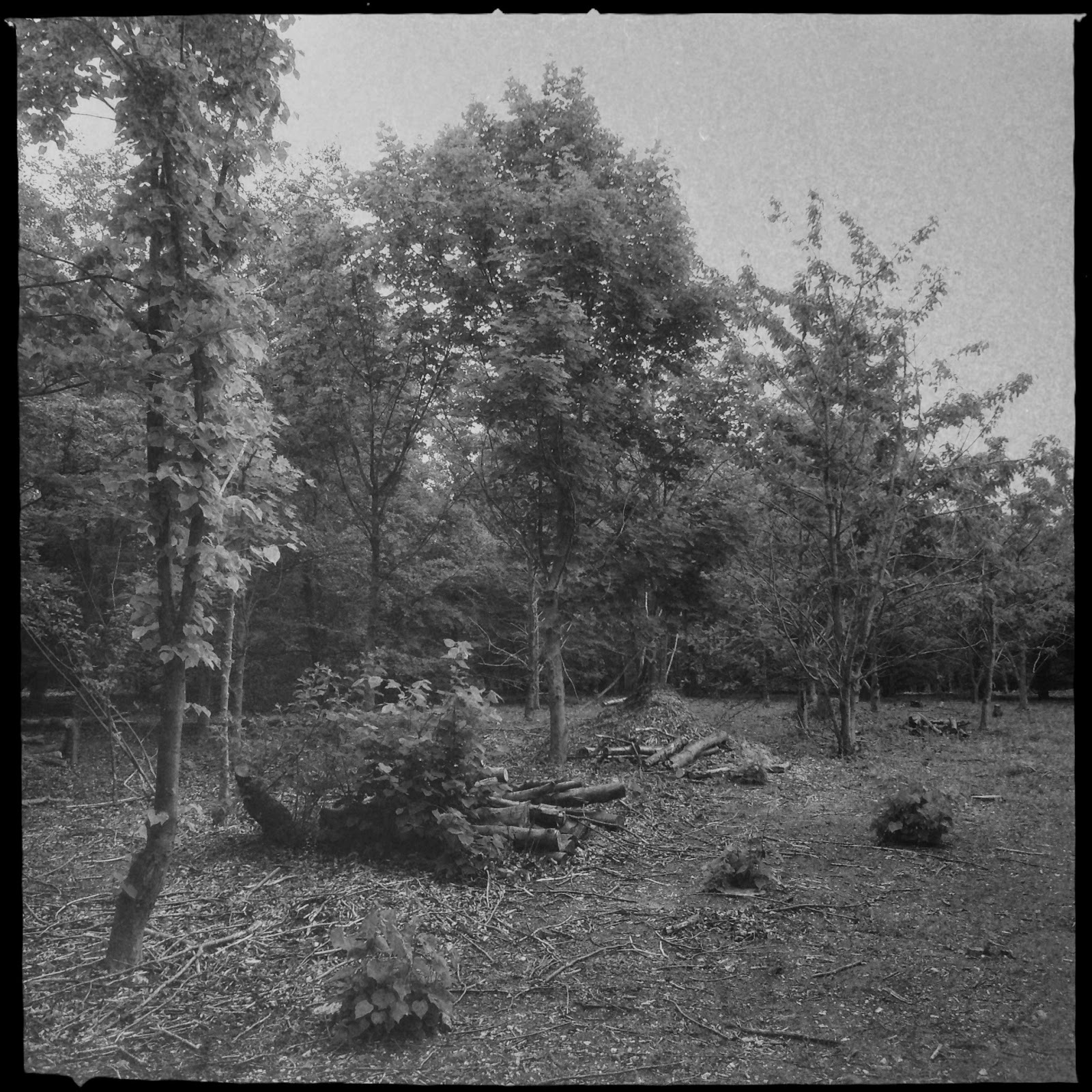 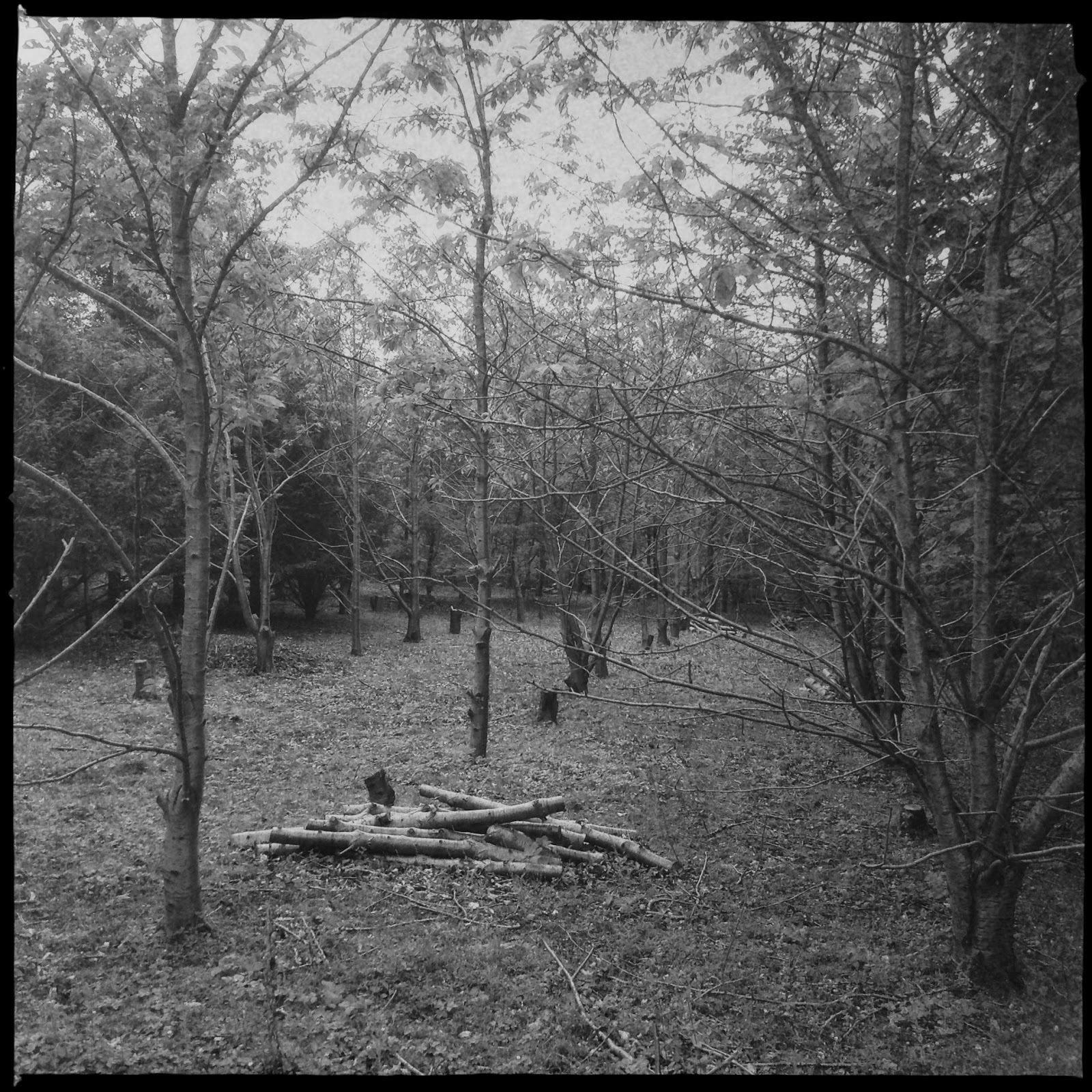 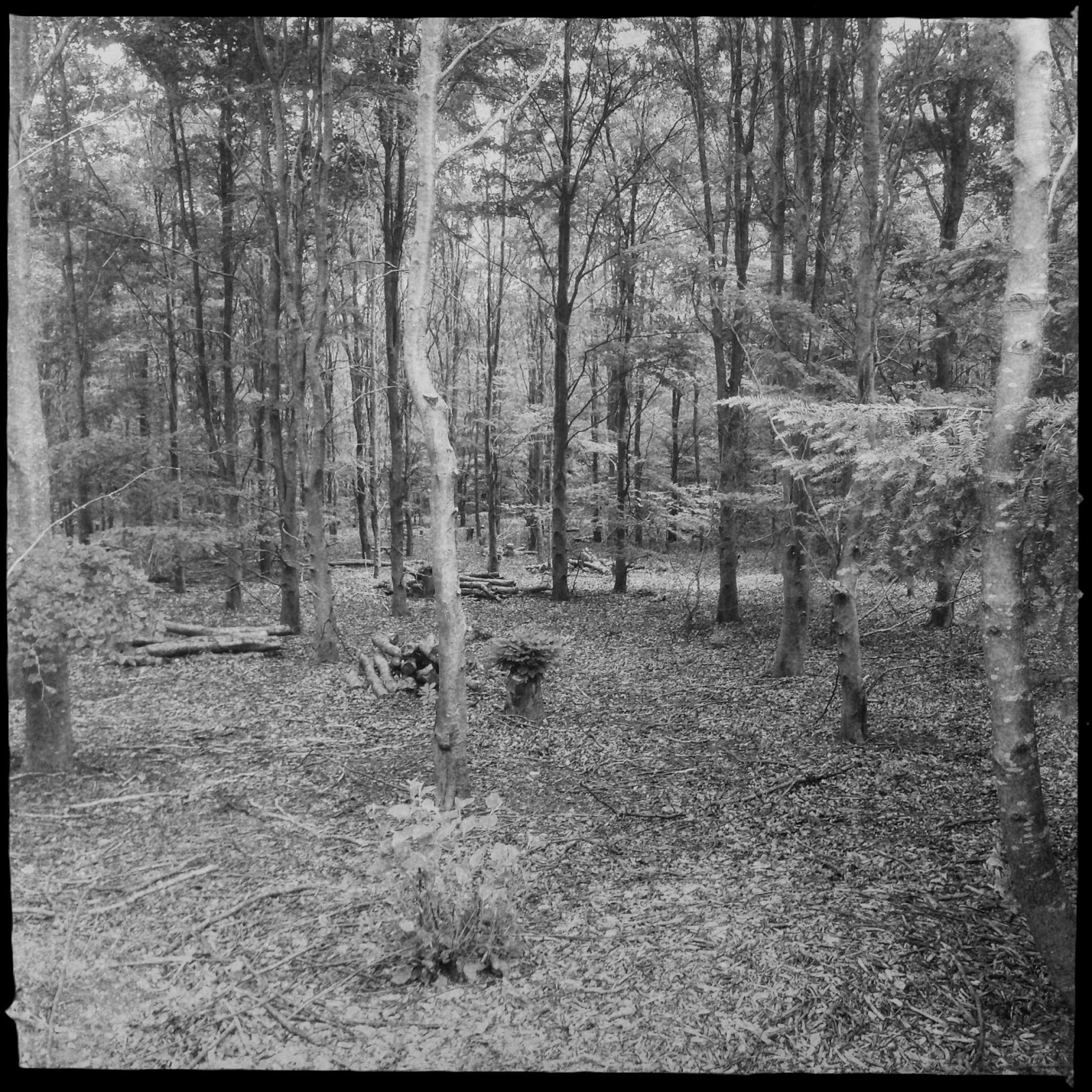 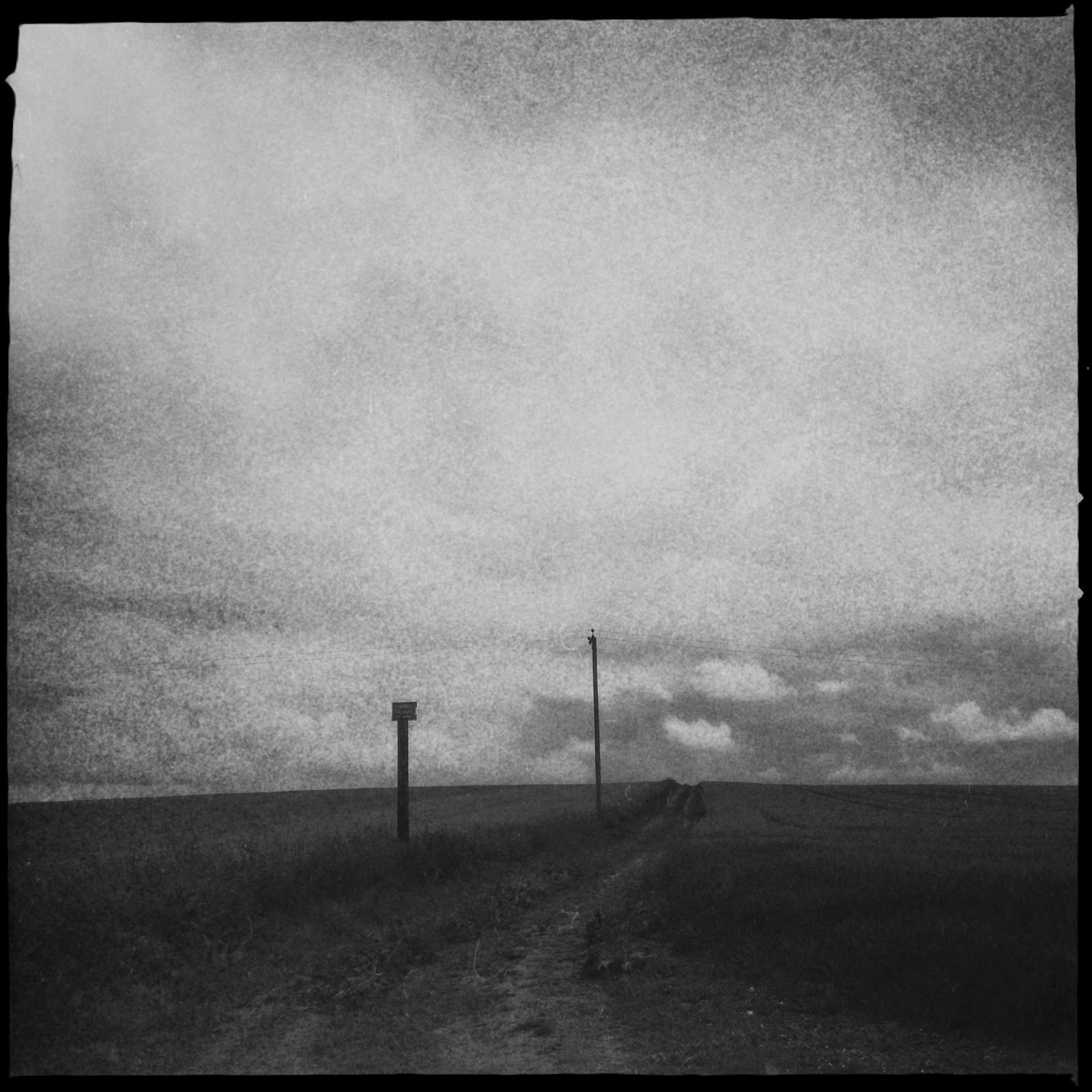