Spring in the Botanic Garden and a note about Roberto Mangabiera Unger's remarkable book "The Religion of the Future". 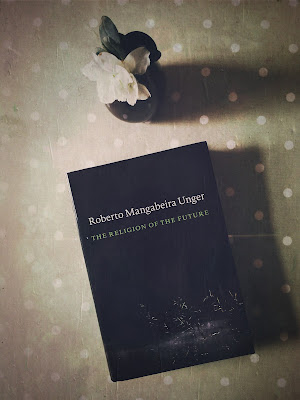 I was tired this morning after the weekend's work and didn't feel up either to a long cycle ride or walk so, on this pearl of a spring day, I decided to walk over to the nearby Cambridge University Botanic Gardens. I took packed-lunch and a flask with me as well as Roberto Mangabiera Unger's remarkable book "The Religion of the Future".  As I sat in the warm, dappled sunlight by the garden's lake, I read the following passage which spoke very powerfully to me in my my role as minister of a freethinking church tradition that is, thankfully, able to work outside the confines of our inherited religions:

Any change in our orientation to the world draws on our most fundamental experiences and aspirations is bound to resonate within the established religions at the same time that it develops outside their confines. However, those who, like me, are without faith in a narrative of the saving intervention accomplished by a transcendent God in history have no choice but to work beyond the boundaries of these religions. As more men and women come to recognize the evils and deceptions of the halfway house between belief and disbelief, the decoding of religious doctrine as secular humanism, they will find themselves forced in the same direction. If having abandoned the halfway house they also repudiate the conventional secular humanism and recognize the need for a reorientation that cannot be contained within the limits of what is common to the religions of the past, they will arrive at the position from which the argument of this book begins (p. 202). 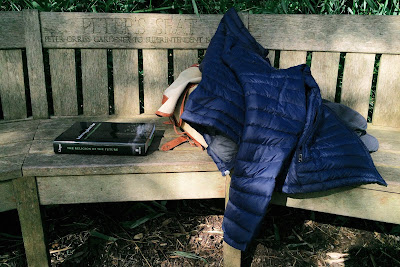 And here's the passage that appears on the back-cover of the book which, I hope, will also persuade you to get a copy yourself:

Everything in our existence points beyond itself. We must nevertheless die. We cannot grasp the ground of being. Our desires are insatiable. Our lives fail adequately to express our natures ...
If the vocation of man is to be godlike, man as he has been is, as Emerson wrote, a God in ruins. To the never healing wounds of mortality, groundlessness, and insatiability, the indifference of nature, the cruelty of society, and the corruption of the will add the burdens of belittlement—both imposed and self-inflicted.
We squander the good of life by surrendering to a diminished way of being in the world. We settle for routine and compromise. We stagger, half-conscious, through the world. Anxious for the future, we lose life in the only time that we have, the present. This squandering is a dying many times. Our interest is to stop this dying, so that we can live until we die all at once.

Lastly, here's a link to the book and a filmed interview with Unger at the Harvard University Press page.

It was with these encouragements ringing in my imagination that I finished the early afternoon by taking a walk and few photos of the garden's continued budding forth. All photos below were taken with my iPhone 6+ and the Filmborn app. Just click on a photo to enlarge it. 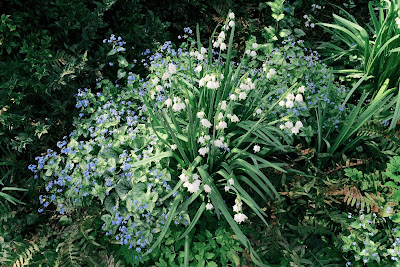 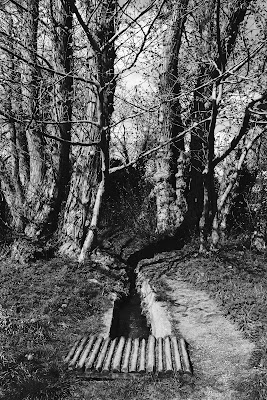 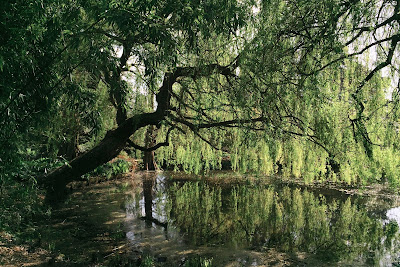 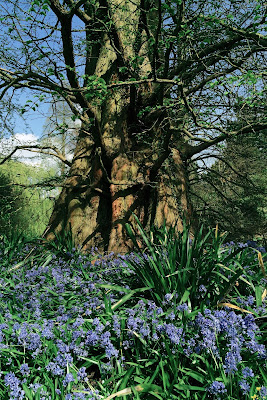 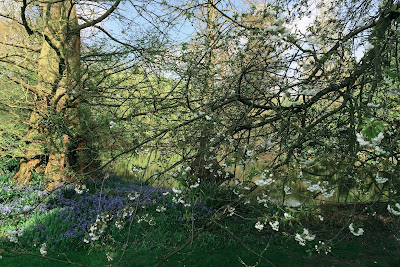 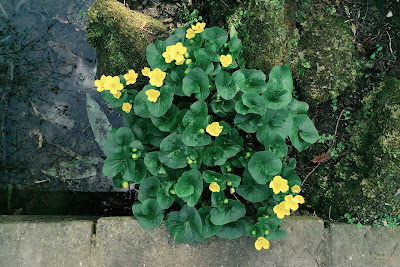 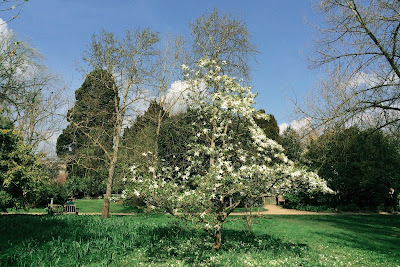 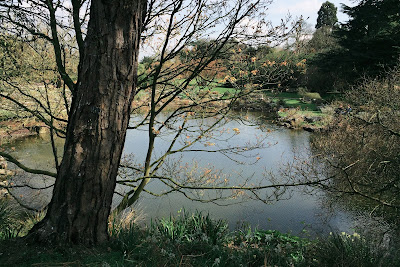 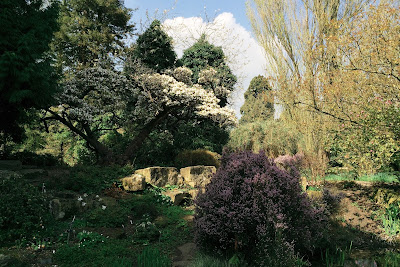 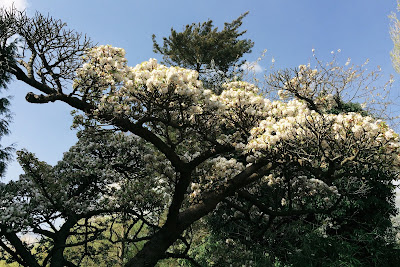 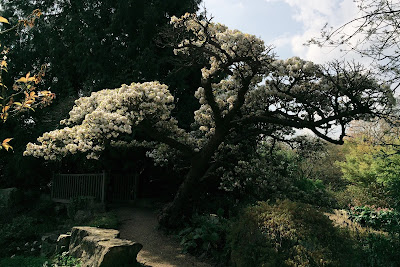 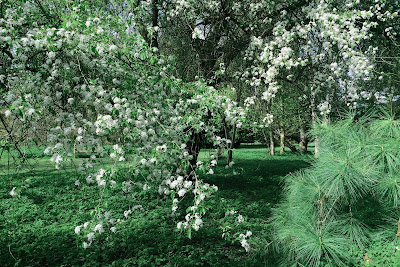 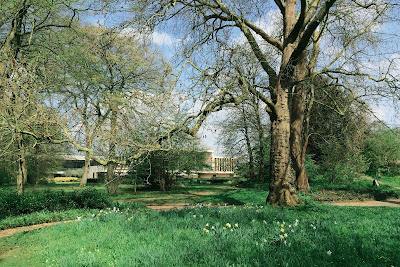 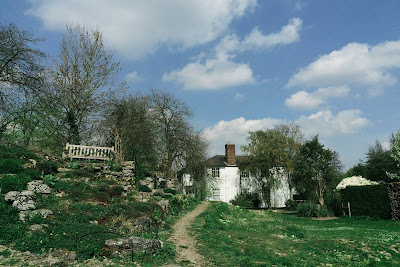 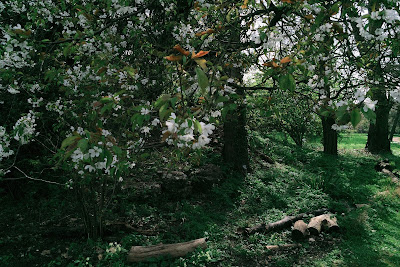 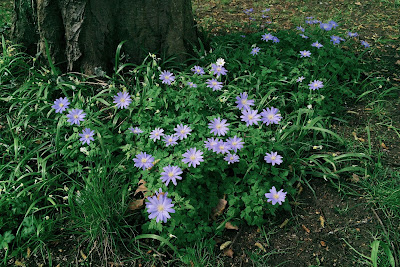 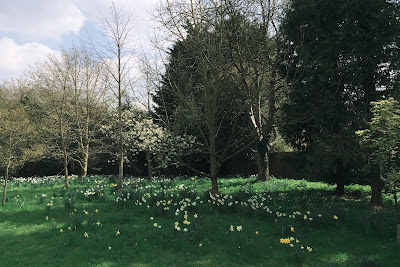 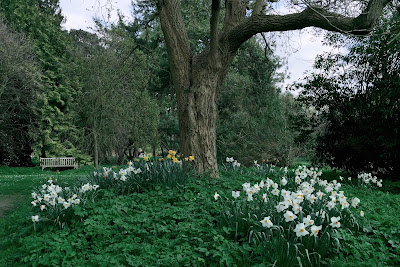 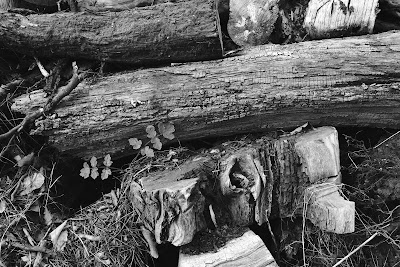 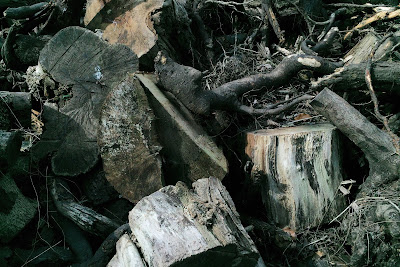 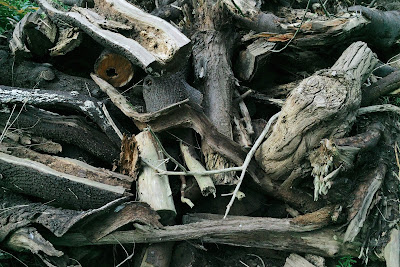 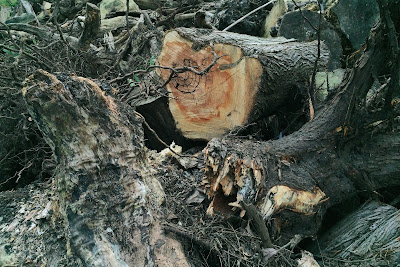 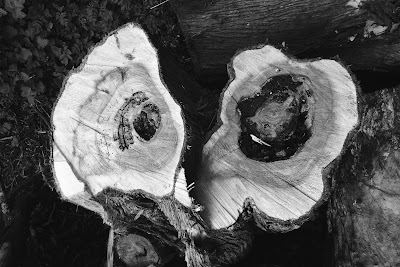 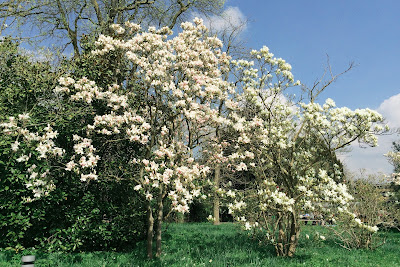 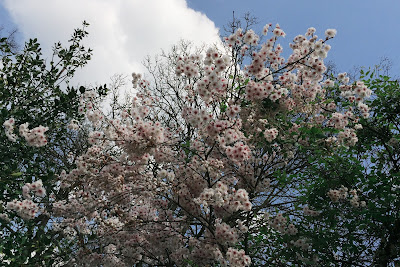