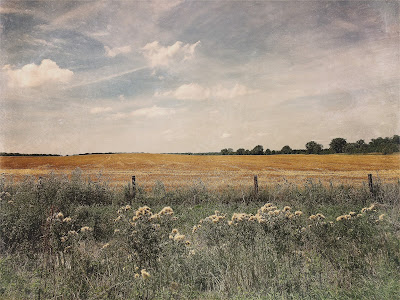 I find myself stuck inside today, not just because it is raining but because I’m recovering from the tail-end of an unexpected fever which made conducting yesterday’s Sunday services, shall we say, less than pleasant. However, into every life a little rain may fall and fever descend and these moments are often not without their own creative and ultimately pleasurable benefits.

In this case these benefits came as I spent this morning rediscovering some recordings of music made available to us in the mid-1970s by Brian Eno on his influential, if short-lived, “Obscure Music” record label. The ten LPs the label released contain a few pieces that were really important to me in my teenage years, most notably, Gavin Bryars’ “Jesus' Blood Never Failed Me Yet”, John Adams’ “American Standard”, Michael Nyman’s “Decay Music” and Eno’s own “Discreet Music.” I was able to listen to them again (my LPs and/or cassette recordings of these having long been lost in house-moves or thanks to infelicitous loans to acquaintances or friends) because UbuWeb have made them available in mp3 format at the following link: 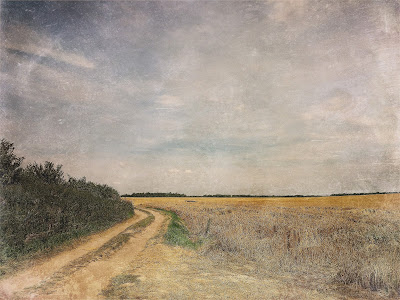 One unexpected delight (for me) in re-listening to some of this music was that “Decay Music” is offered up as a rip from a less than perfect vinyl copy with all that once familiar low level hiss, pop and crackle included. Following up some reviews of a pristine CD re-release of the piece in 2004 a few people commented about how much they appreciated having, finally, a “clean” version of the piece. That undoubtedly has its real charms but I have to say that I enjoyed the decayed version of “Decay Music” immensely. It took me back to my teenage years in what felt like a healthy and appropriate way and helped me reflect, again in a good way, upon my own, inevitable, decay. In connection with this latter point I'm completely with the Italian philosopher Franco “Bifo” Berardi who points out that we all (young, older and old) need to become people who know

“. . . the love of the aged, the sensuous slowness of those who no longer expect any good to come from life except wisdom. This is the wisdom of those who have seen much, forgotten nothing, but still look at everything with innocent curiosity” (Franco “Bifo” Berardi: “Futurability: The Age of Impotence and the Horizon of Possibility”, Verso Books, London, 2017, p. 96). 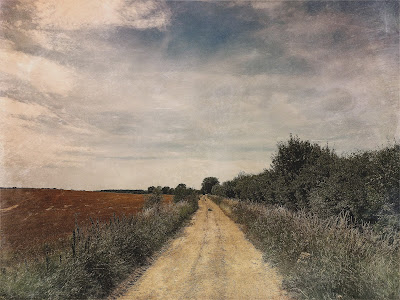 Anyway, “Decay Music” was released in 1976 and that year saw a hot, hot summer. Well, this year has had its hot moments too, indeed, this June we experienced the hottest June day since that summer 41 years ago and the warm weather has continued off and on since then. So, last Tuesday, another hot day, I set off on my bicycle to Fulbourn Fen before taking a walk along Fleam Dyke. As always I took some photos along the way and, as I have been listening to “Decay Music” this morning, I have gone through them and post a few here for your pleasure along with a link to a YouTube video containing the first track from Nyman’s LP called 1—100.  Just click on a photo to enlarge it. All taken with an iPhone6+ and the Hipstamatic App. 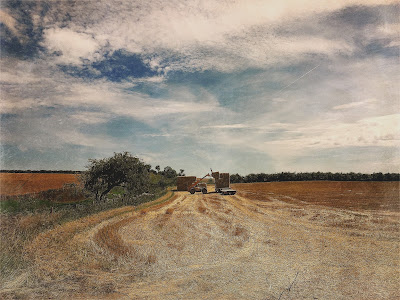 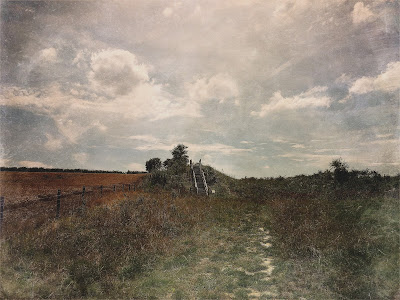 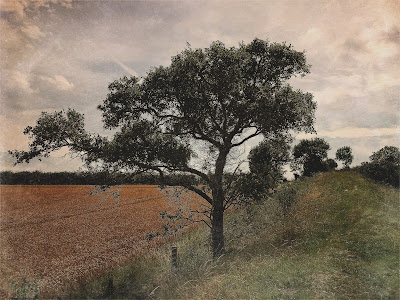 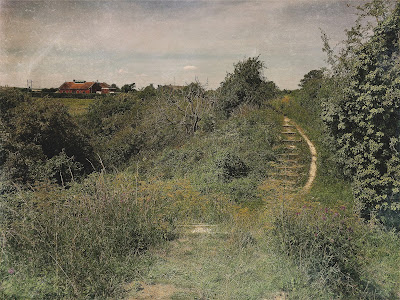 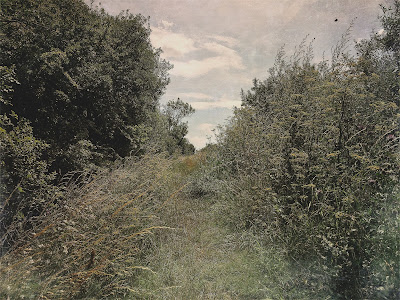 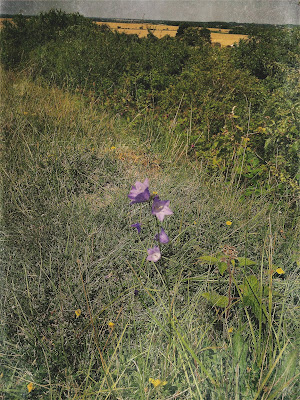 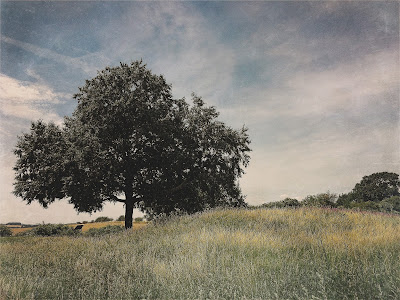 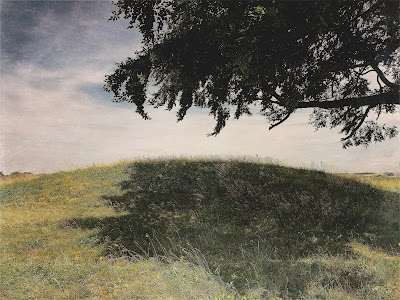 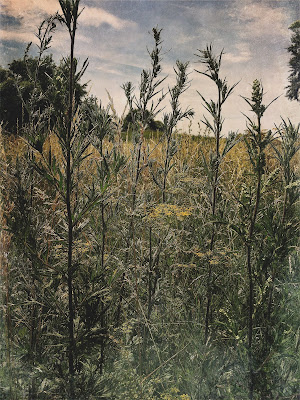 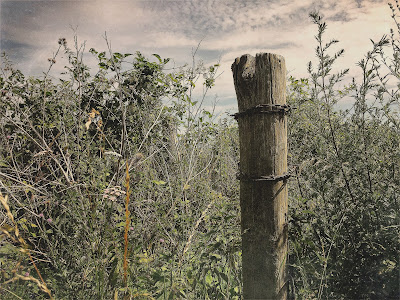 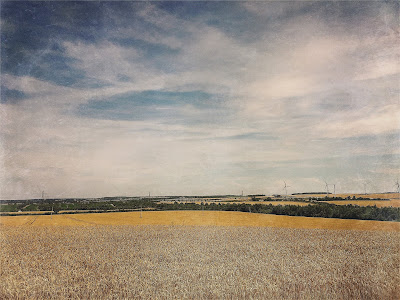 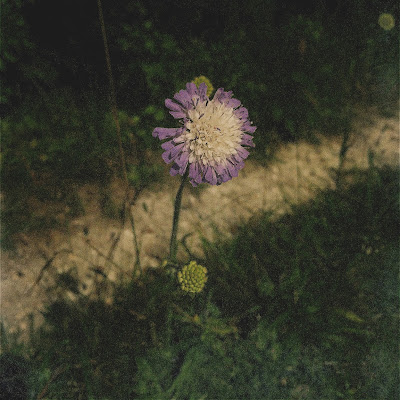 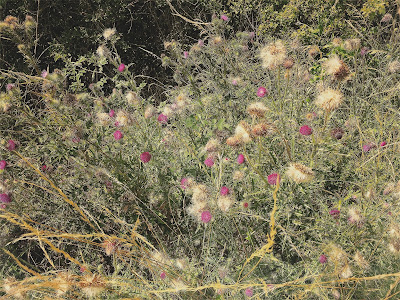 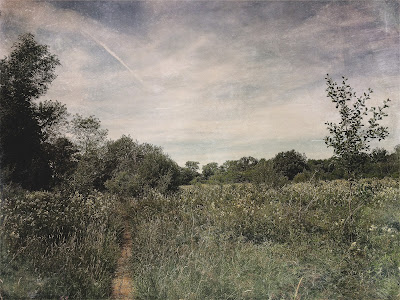 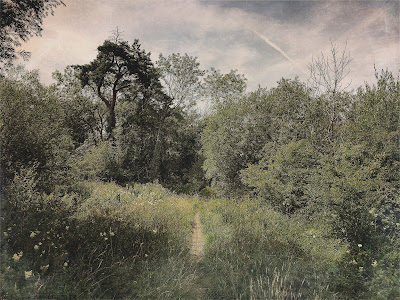 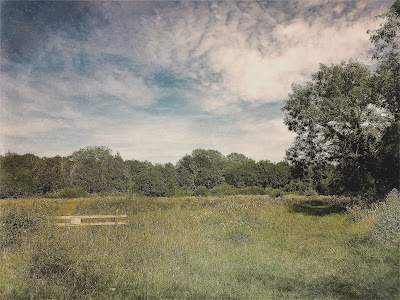 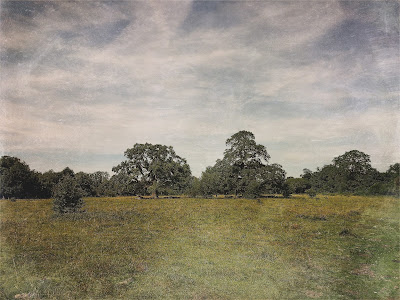 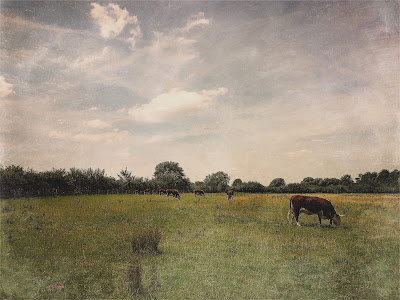 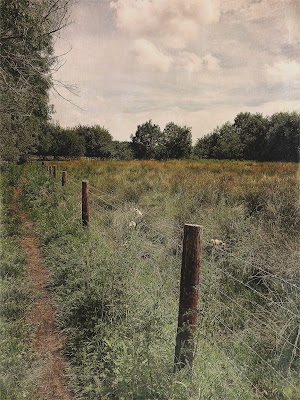 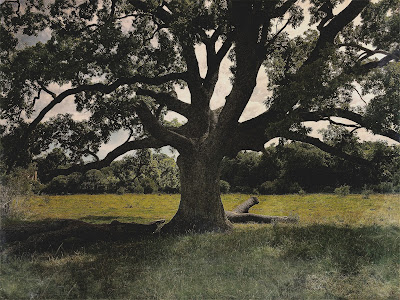 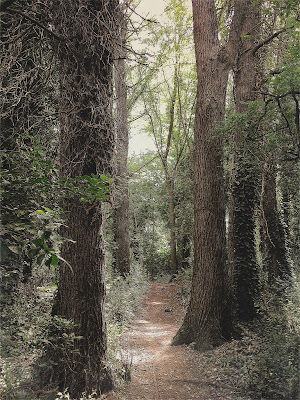 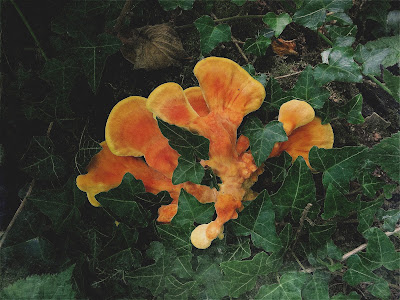 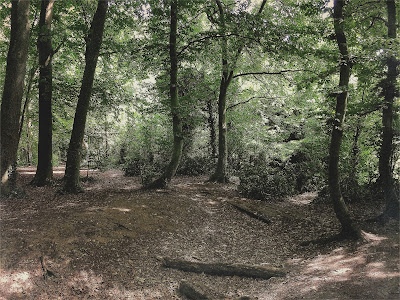