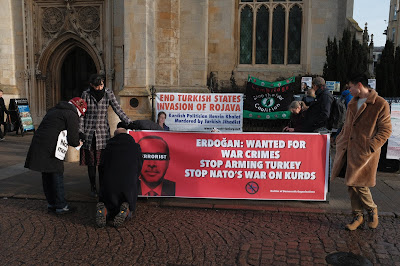 As my post yesterday will have revealed, I was one of those invited to attend the opening of the new mosque here in Cambridge. However, only yesterday afternoon, I became aware that the ceremony was to be attended by the Turkish President Recep Tayyip Erdoğan. This meant that, with the deepest sadness imaginable, I was simply not able to attend the event. I was going as the minister of a local free-thinking, democratic, liberal-religious community (the Cambridge Unitarian Church) joyfully to celebrate the opening of the building with local Muslims. But I could not, nor ever will, take part in an event that willingly draws into the wider Cambridge community a world leader whose entire way of being in the world runs totally counter, not only to everything for which my own religious tradition stands, but also counter to everything for which a modern, democratic, cosmopolitan city such as Cambridge stands.
Naturally, in the future I will continue to engage in a positive and friendly way with the mosque and it's associated communities but today, alas, I had no choice but to be absent from what should have been a joyous occasion for the whole city.

This post contains some photos from today's small demonstration demonstration against the visit to Cambridge by the Turkish President Recep Tayyip Erdoğan on King's Parade. 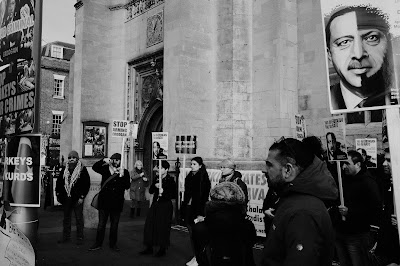 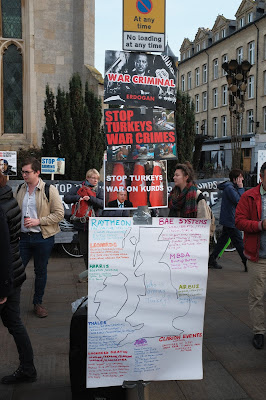 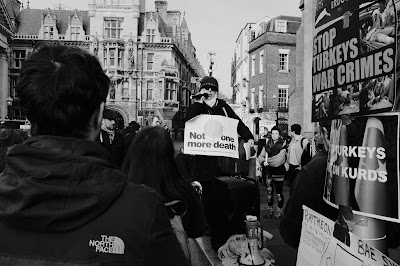 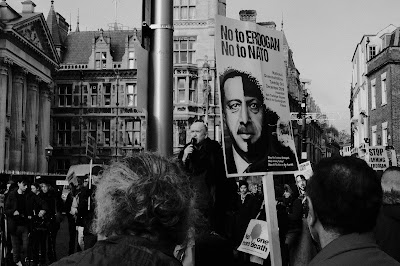 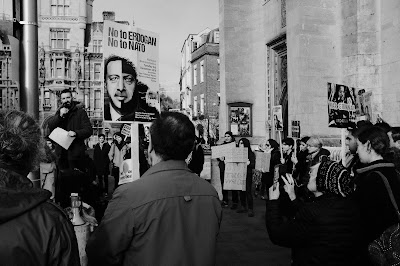 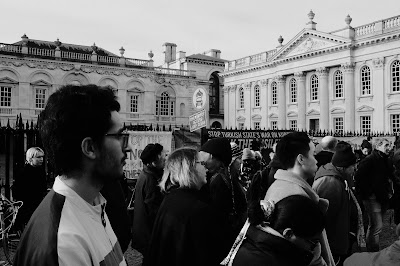 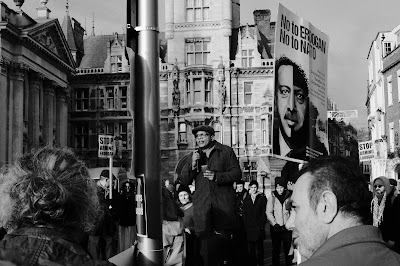 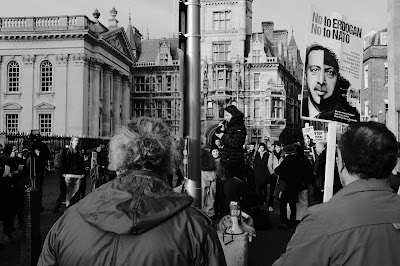 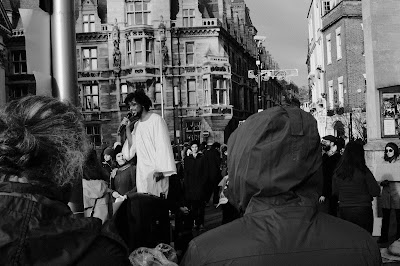 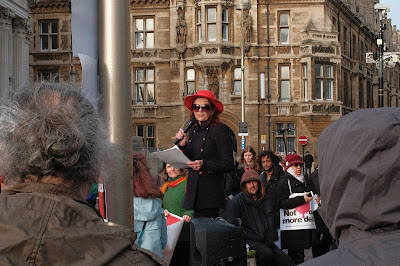 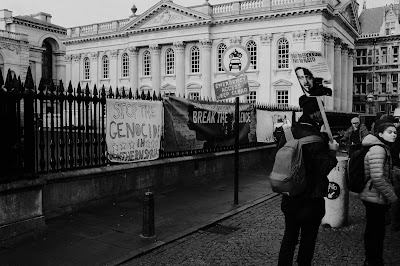