Some words on “cultural unity” and a personal, continuing commitment to the “European Project”—A post to mourn the tragic and foolhardy moment the UK leaves the EU 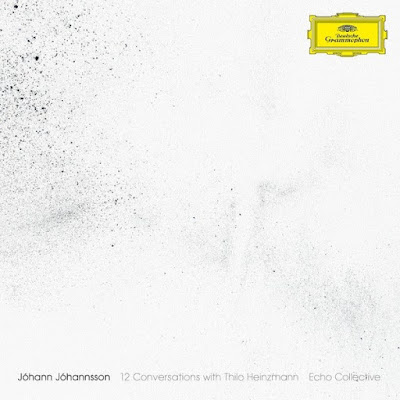 The post will ‘go live’ automatically at 11pm GMT on the 31st January, at the tragic and foolhardy moment the UK formally leaves the EU. I’m not going to sitting around waiting to press the publish button but will (I hope) be doing something else more useful instead, though what that will be I have, as yet, no idea. It may simply be to be asleep after taking an early night. Who knows.

But whatever I turn out to be doing, the moment itself can only be one characterised by a deep sadness, both for me personally and for many millions of citizens in the UK and the European Union. I resent, with a passion, the fact that my European citizenship has been stolen from me by those who led a campaign that, straightforwardly and simply, lied and dissembled. From my perspective as a disenfranchised European citizen Brexit was, and will remain, an illegal and profoundly immoral project.

I don’t really know what can be said that will make the actual moment feel any better and perhaps only music and art can help. It’s in this context that I point readers to Jóhann Jóhannsson’s (1969–2018) last solo composition, a series of pieces for string quartet called “12 Conversations with Thilo Heinzmann”. They came about thanks to a British philanthropist called Richard Thomas who wondered:

‘. . . if it would be possible to commission a work that was the result of a genuine collaboration between a composer and a painter – not simply one responding to the work of the other. He had collected the work of the German painter Thilo Heinzmann, and asked that artist if there were a composer he’d be interested in working with. Heinzmann immediately named Jóhann Jóhannsson.’

And so Jóhannsson work came into being.


But there was always another important layer to the work as Thomas makes clear in the liner notes to the recording:

‘“For me the essence of the European Union is cultural unity,” he says, “and the way to express that, is to do it.” So here was a project involving an Icelandic composer living in Denmark, a German painter, a British catalyst, and subsequently Echo Collective, the Belgium-based collaborative ensemble that frequently worked with Jóhannsson. 12 Conversations with Thilo Heinzmann became – in part, at least – a plea for a continued commitment to what some have called the “European Project.”’

And, in the end, this plain and simple plea for a continued commitment to what some have called the “European Project” is all this post is and can be given the brute, political fact that the moment of Brexit is now upon us.