Staying Alert in the company of Lucretius on Fen Ditton Meadows 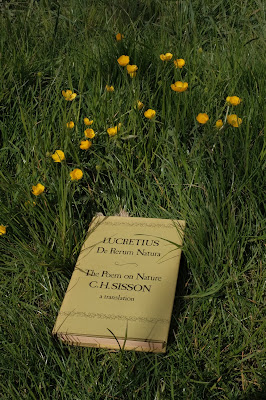 This afternoon, being back in Cambridge after a month in London, I took the opportunity to get out the Pashley Guvnor and take a quick spin out to Fen Ditton Meadows, spend some time enjoying the view across the meadows to Fen Ditton, and to read a few lines of Lucretius’ poem De Rerum Natura (as translated by C. H. Sisson), before heading back into town for some essential shopping.

(Just click on a photo if you wish to enlarge it).

Following our Prime Minister’s utterly hopeless and vague beyond belief broadcast of yesterday evening, I, like everyone else, went out today wondering whether or not my excursion was acceptable/sensible/reprehensible or not. But, as Mr Johnson’s statement (and the government's general attitude as a whole) clearly reveals, if and/or when things go seriously belly up, it will all be my (and your) fault because I (and you) didn’t stay alert enough. All in all, looking at the less than cuddly rabbits caught in the headlights of these dreadful current events and who are supposedly leading us, the following words from Book III of Lucretius’ magnificent poem seemed apposite:

You need to look at a man in doubts and dangers
It is in adversity that that you see what he’s like;
That is what brings his true voice piping up
And tears off the mask and shows what he really is. 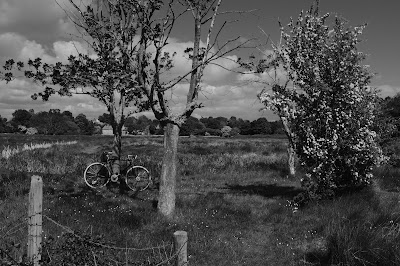 This thought served only to remind me of some words I read earlier on today by Callum Cant who recently published a book called Riding for Deliveroo. He’s on to something methinks because our leaders’s masks (are they not?) being torn off daily by this crisis . . .

If I were leading a right wing government which desperately wanted to save capitalism at any cost by sending everyone back to work, but realised it would be politically impossible to do so openly (because of the associated death toll), what would I do... Well, I could think of worse strategies than communicating a new set of distancing rules so badly that lockdown collapsed, then when a second death spike starts, I could blame it on individual non-compliance. That way the government didn't end lockdown, the public just stopped following the rules. This would be a particularly attractive option if I had a really compliant media class who I knew would subject me to zero scruntiny and basically communicate whatever line I wanted. This is obviously not to say that any actual government is pursuing this as a conspiratorially-organised and deliberate strategy. But if I was a minister who wanted to speed up reopening I could imagine this train of thought acting as an incentive to muddy the waters.

Masks are, indeed, being striped violently away.

Anyway, such were some of the thoughts I had whilst looking at the lovely scene before me this afternoon . . . 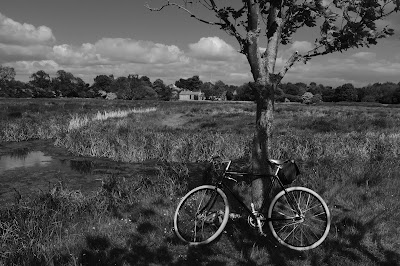 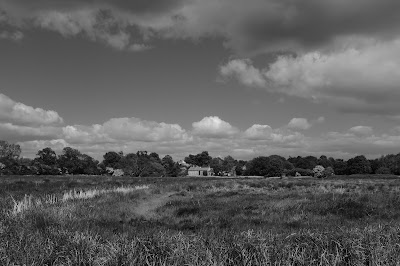 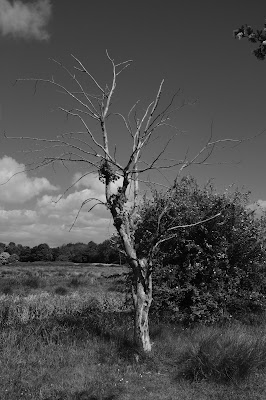 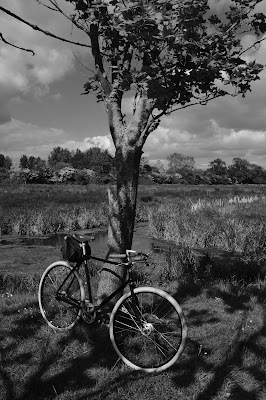 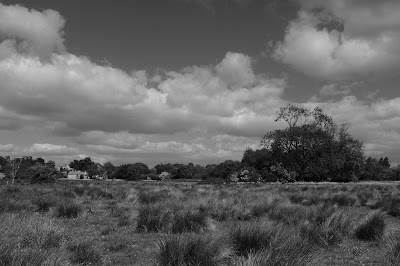 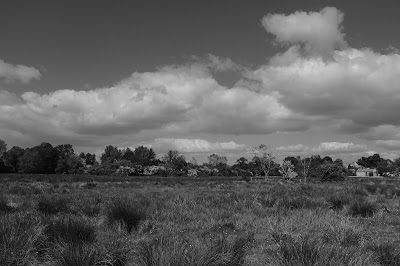 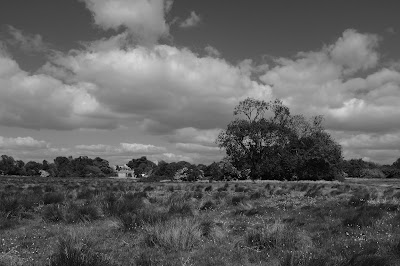 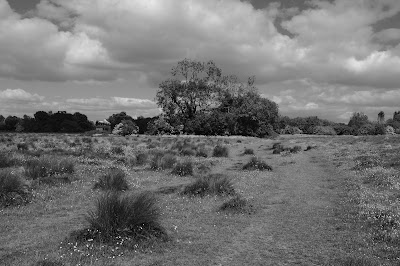 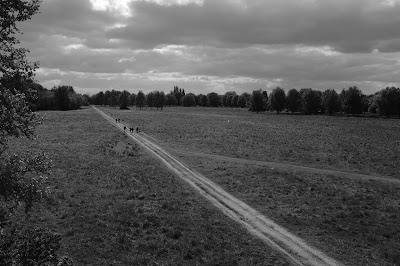 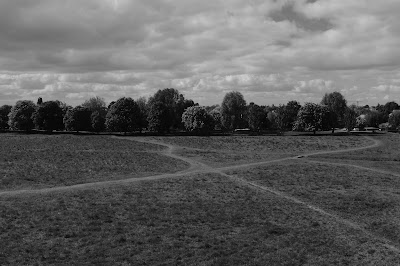