Sick of Surkov meddling in our politicians' brains . . . a disturbing thought following the publication of the "Russia Report" 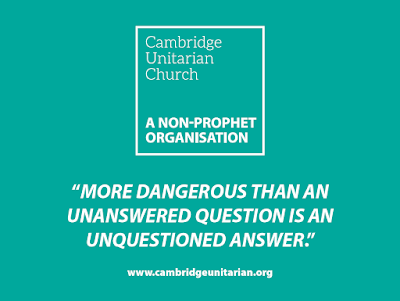 I’ve been very concerned for a while now about the methods employed by Vladislav Surkov, one of Vladimir Putin’s senior advisors and how those methods are clearly being deployed here in the UK, either by the Russians themselves or by increasing numbers of home-grown politicians, administrators, advisors and commentators.

Just to remind you, my most recent post about this was called “Vladislav Surkov’s dark arts and their appearance in the UK during the current (i.e. 2019) general election” (Dec. 2019). Against the background of the way the current British Government is continuing to (mis)behave, the publication of the “Russia Report” yesterday has only served seriously to increase my worries.

All I can do is raise the general matter again here and wave my arms about whilst shouting out as loudly and widely as my insignificant platform allows me: “For God’s sake look at what’s going on!”

So let me (ineffectually no doubt) draw your attention to the following official UK Government report and two articles. Please read them . . .

In the “Disinformation and ‘fake news’ (UK Parliament Report, 18 February 2019) we read:

259. We note as well the comments made by Vladislav Surkov, a senior advisor to President Putin, in an article published in the Russian daily Nezavisimaya Gazeta, on 11 February 2019. He said that “Foreign politicians blame Russia for meddling in elections and referenda all over the planet. In fact, it’s even more serious than that: Russia is meddling in their brains and they don’t know what to do with their changed consciousness.”

You can also read a report by Vladimir Isachenkov (a ‎correspondent based in Moscow for The Associated Press) about  Surkov’s piece in the daily newspaper Nezavisimaya Gazeta (from which the foregoing quote comes) at the following link:

Official: Russia’s political system a good model for others (11 February 2019)

And, lastly, you can also read an excellent piece in this week’s “Byline Times” by Hardeep Matharu in which she cites Surkov’s same words: