Socrates & Jesus vs the strongmen leaders 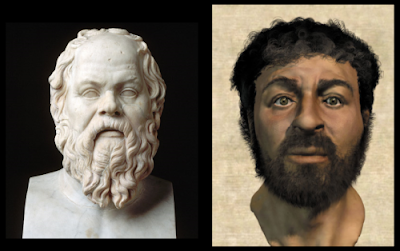