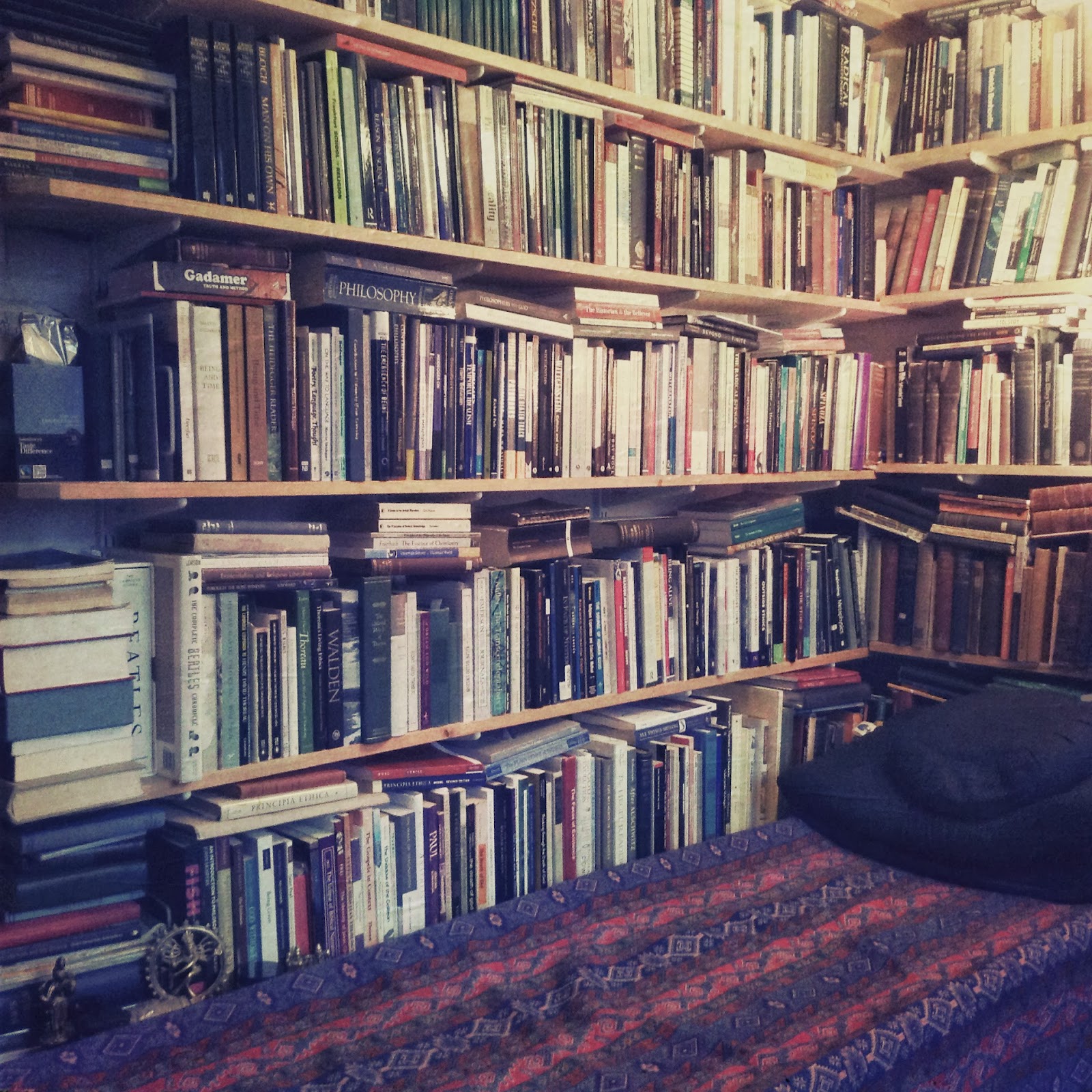 Yesterday, Frank (the Memorial Church's minister emeritus) and I were also both present at a Cambridge U3A discussion group on the subject of "Humanism and Religion". Frank introduced me and I then gave a version of my talk entitled "Religion after the death of God". In the hour and a half of conversation that followed I tied this into the kind of religious naturalism that I hold to myself and which is gaining a certain foothold within the global Unitarian, Universalist and Free, liberal Christian tradition of churches. I say something about this in my recent address entitled "Who believes that God has eyebrows? - moving beyond the atheist/theist divide and towards a religious naturalism".

A key, modern, Unitarian religious naturalist thinker is Jerome A. Stone. His two major books on the subject are in the sort bibliography which follows but the next links will take you to pdf copies of three of his talks/presentations on the subject:

Jerome A. Stone: "Religious Naturalism in a Unitarian Universalist Context"

Jerome A. Stone: "What is Religious Naturalism?"

Jerome A. Stone: "A Report on Religious Naturalism Today"

I would also recommend watching the following short, twenty minute long film of a recent interview with Stone. Just click on the link to see it on Youtube:


Interview with Jerome A. Stone

The two other important Unitarian religious naturalists mentioned in the bibliography below are: Henry Nelson Wieman and Karl E. Peters. Both deserve, I think, to be more widely read in our own liberal religious circles.

Anyway, after my U3A talk I handed around both the bibliography directly connected with my talk and also the following one relating to religious naturalism. You may find it of interest and/or use.

Jerome A. Stone: Religious Naturalism Today: The Rebirth of a Forgotten Alternative (SUNY 2008)