A ride to Fulbourn Fen, on to the Roman Road and Wandlebury Rings 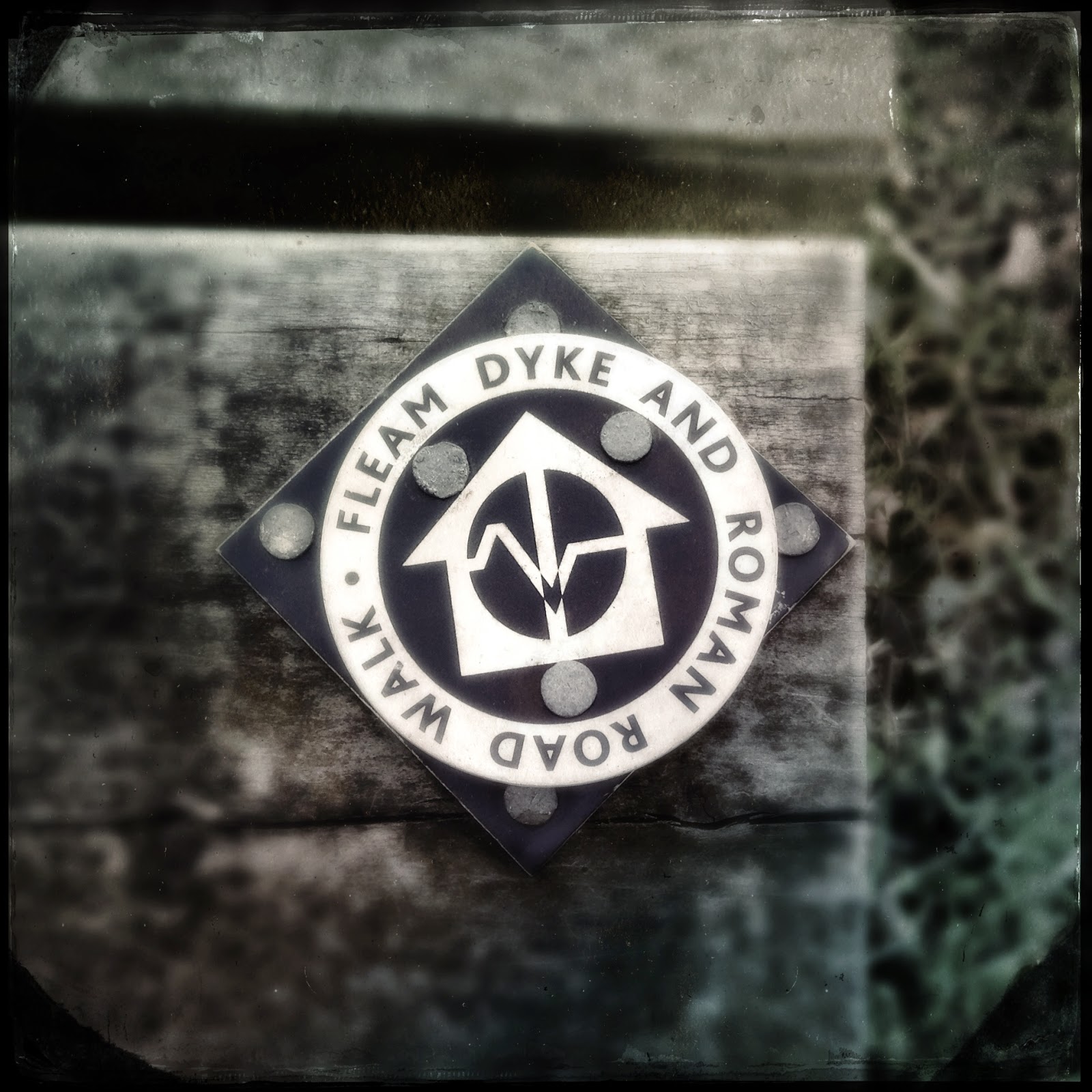 Below are a few photos taken on a ride today (on the Raleigh Superbe) over to Fulbourn Fen, along Hindloders path, on to the Roman Road and then on to the Wandlbury Rings. I've also posted a short film of the Roman Road I took during a brief stop to drink a flask of tea. "Hindloders" is, apparently, an ancient name derived from two Old English words, "hiwan" or "hine" which mean "community", and "loddere" which means "beggar". According to "A Walking Guide to the Fulbourn Area" (which I recommend and which you can buy from the CPPF office at Wandlebury ) the path "is a site where gypsies and travellers gathered for centuries,perhaps for events such as Stourbridge Fair held at Barnwell on the banks of the River Cam every summer from 1211)."

The photos were taken with my iPad mini using the Hipstamatic app with the "C-Type plate" film and the "Americana" lens. 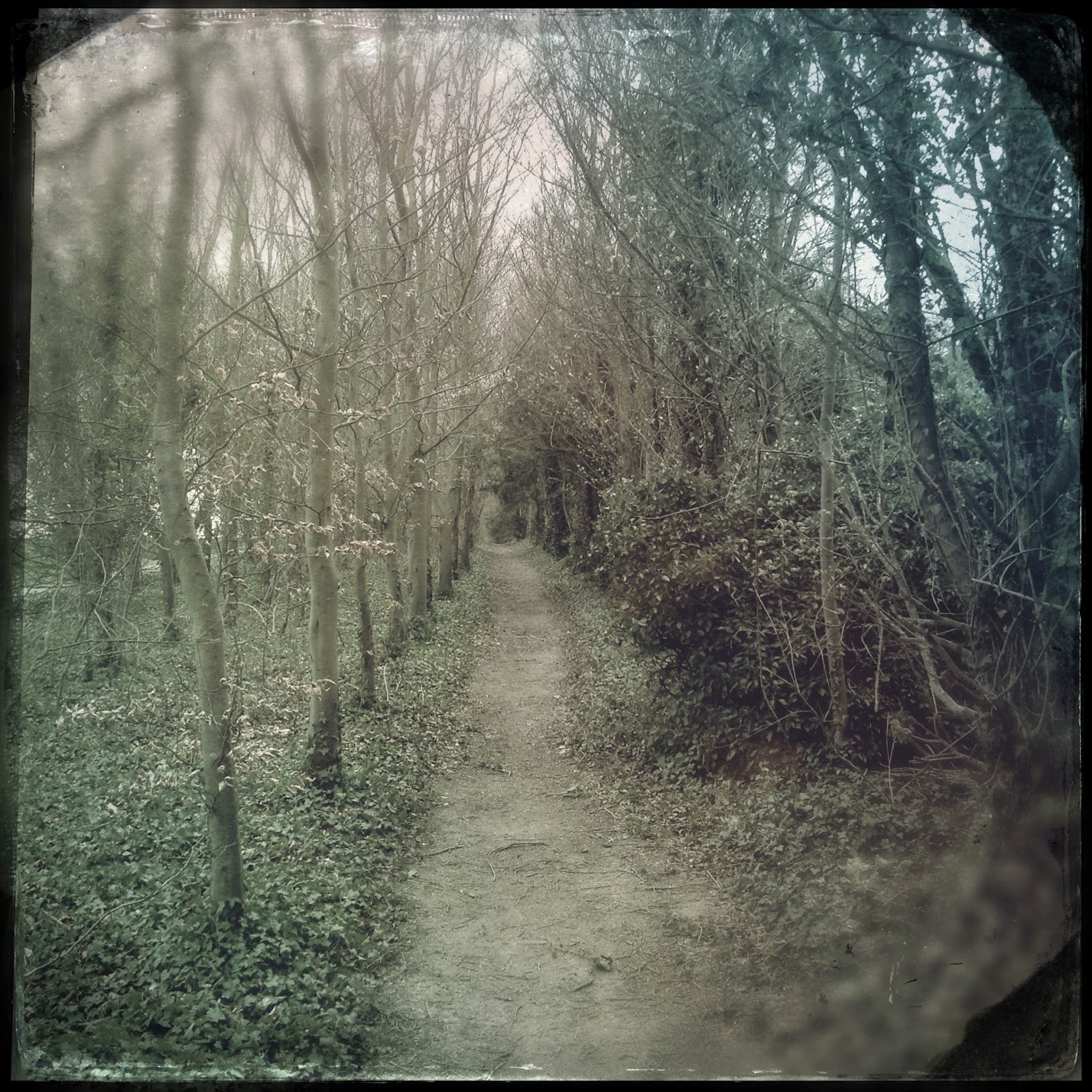 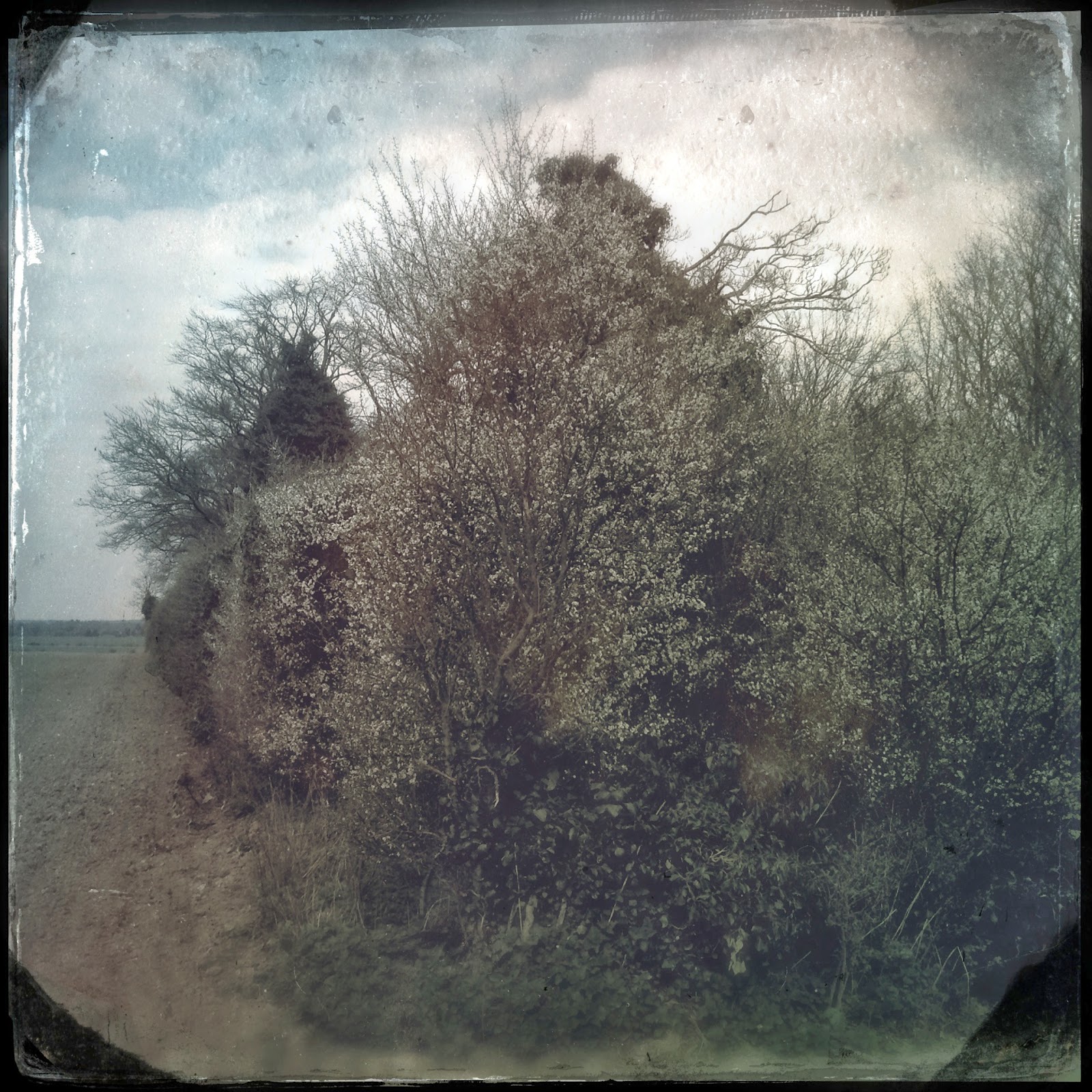 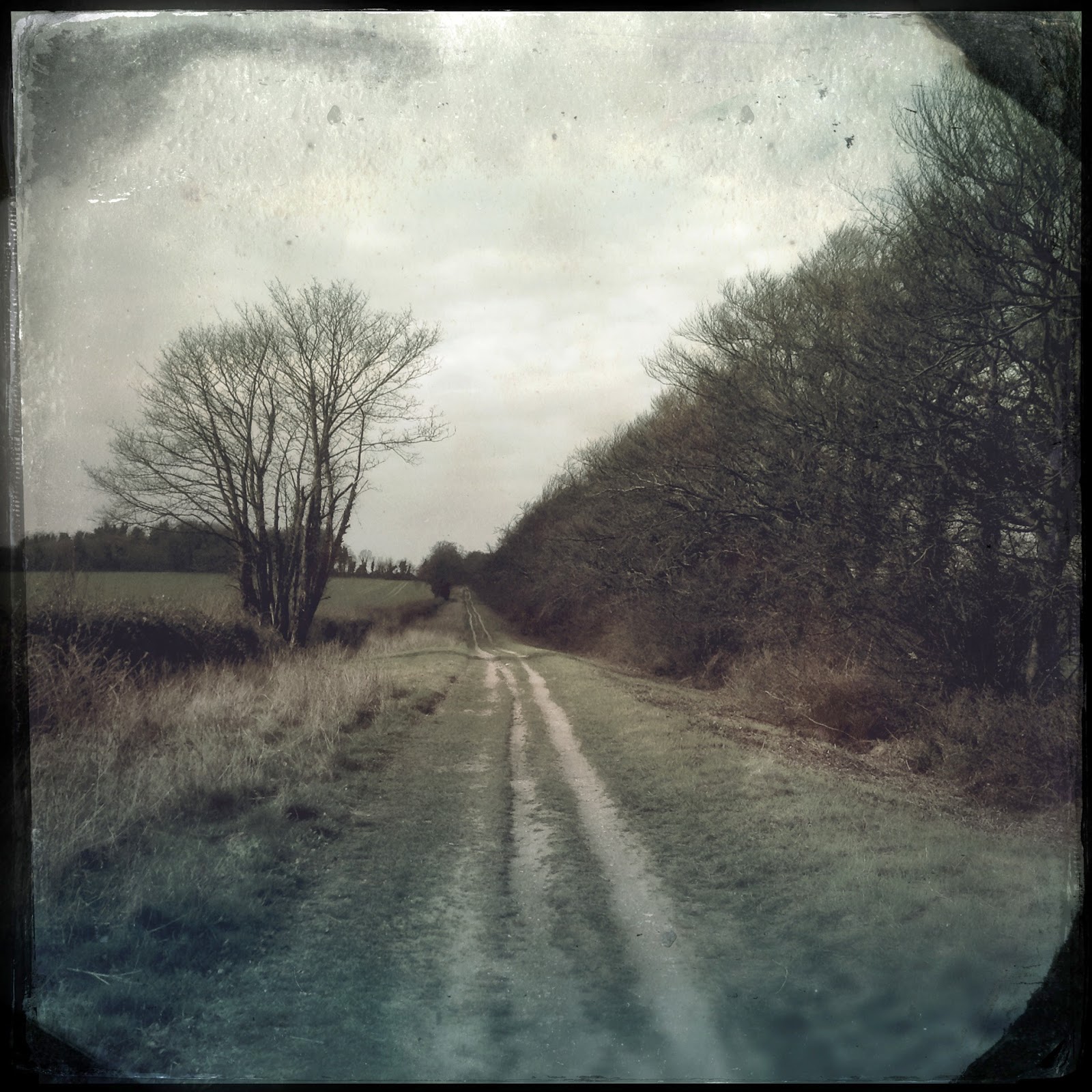 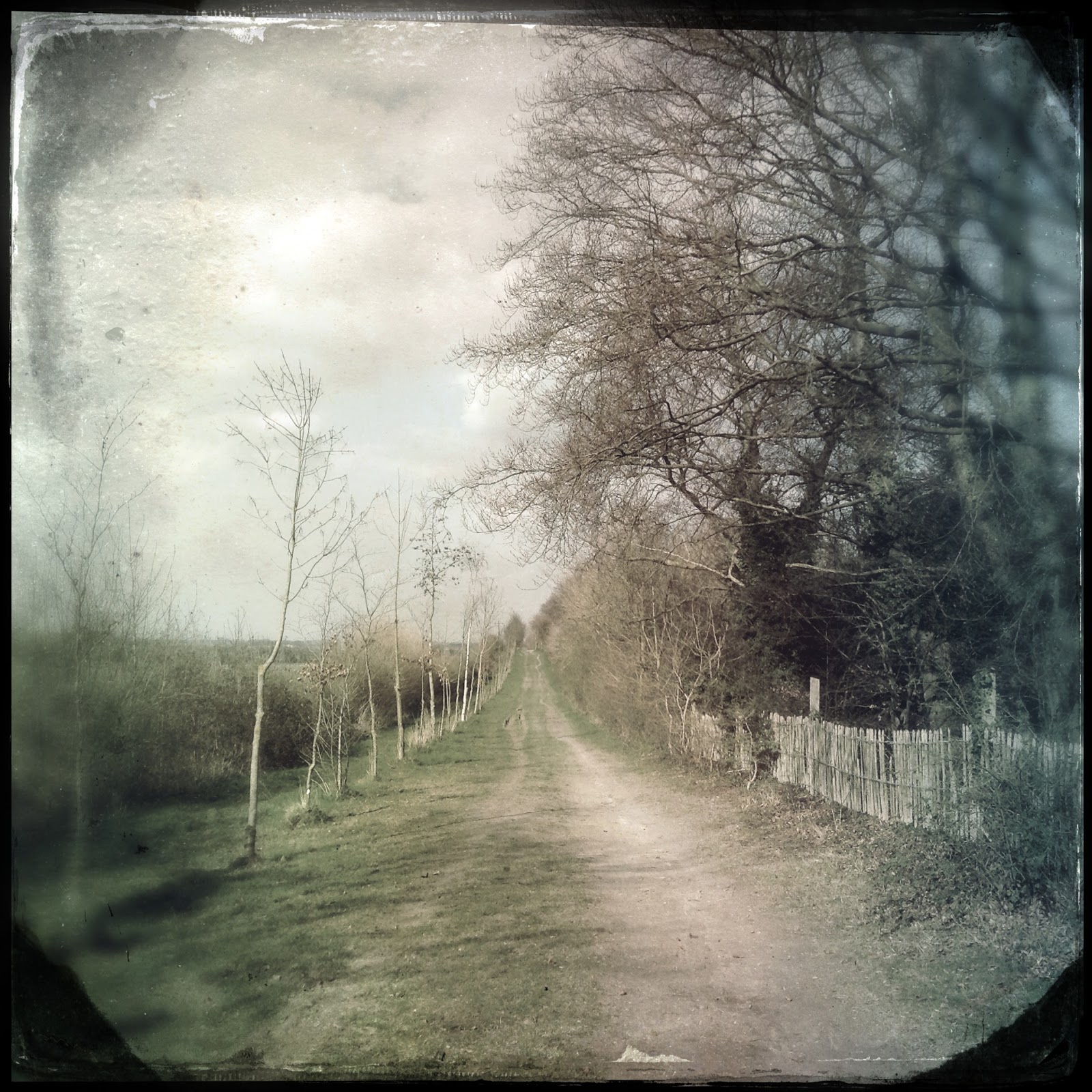 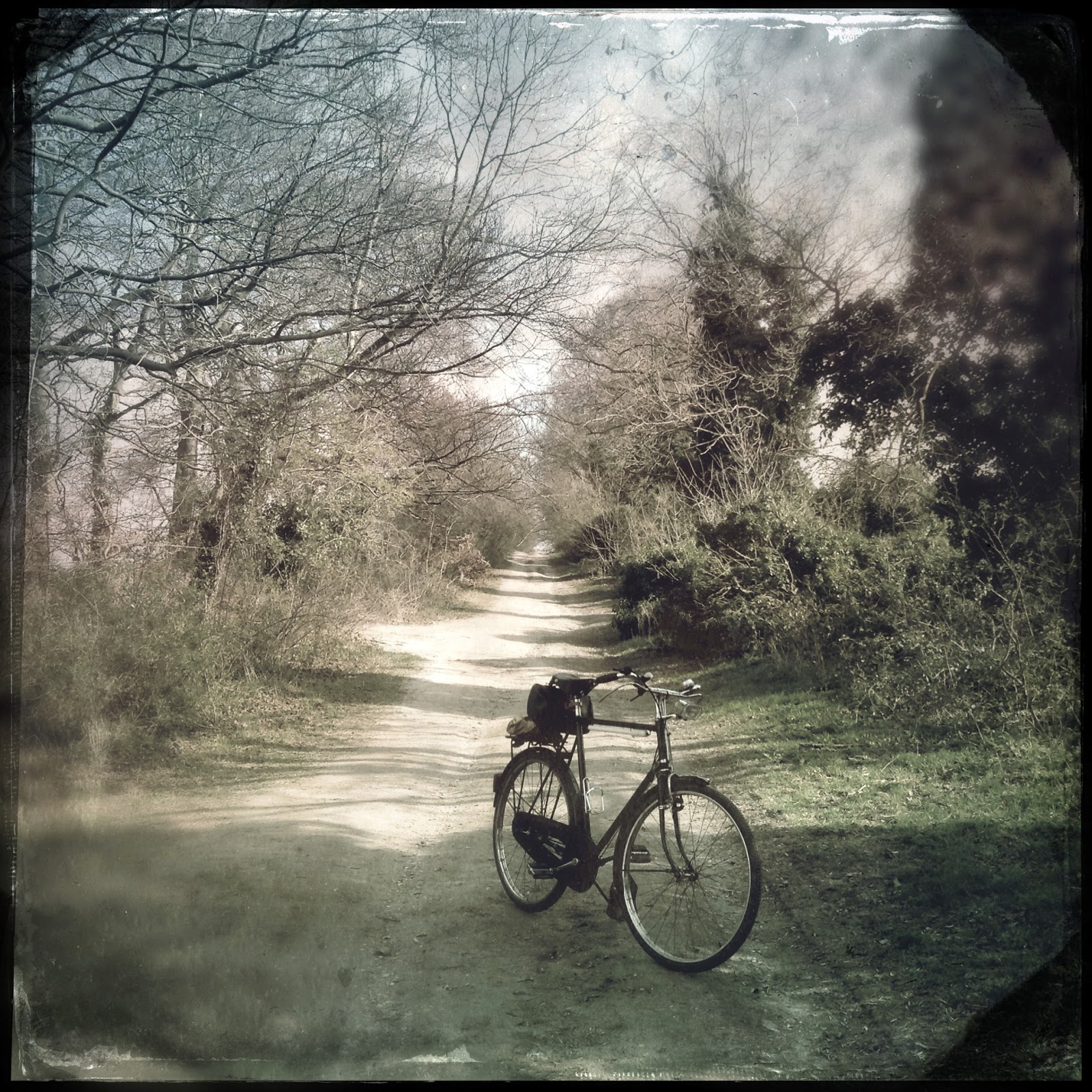 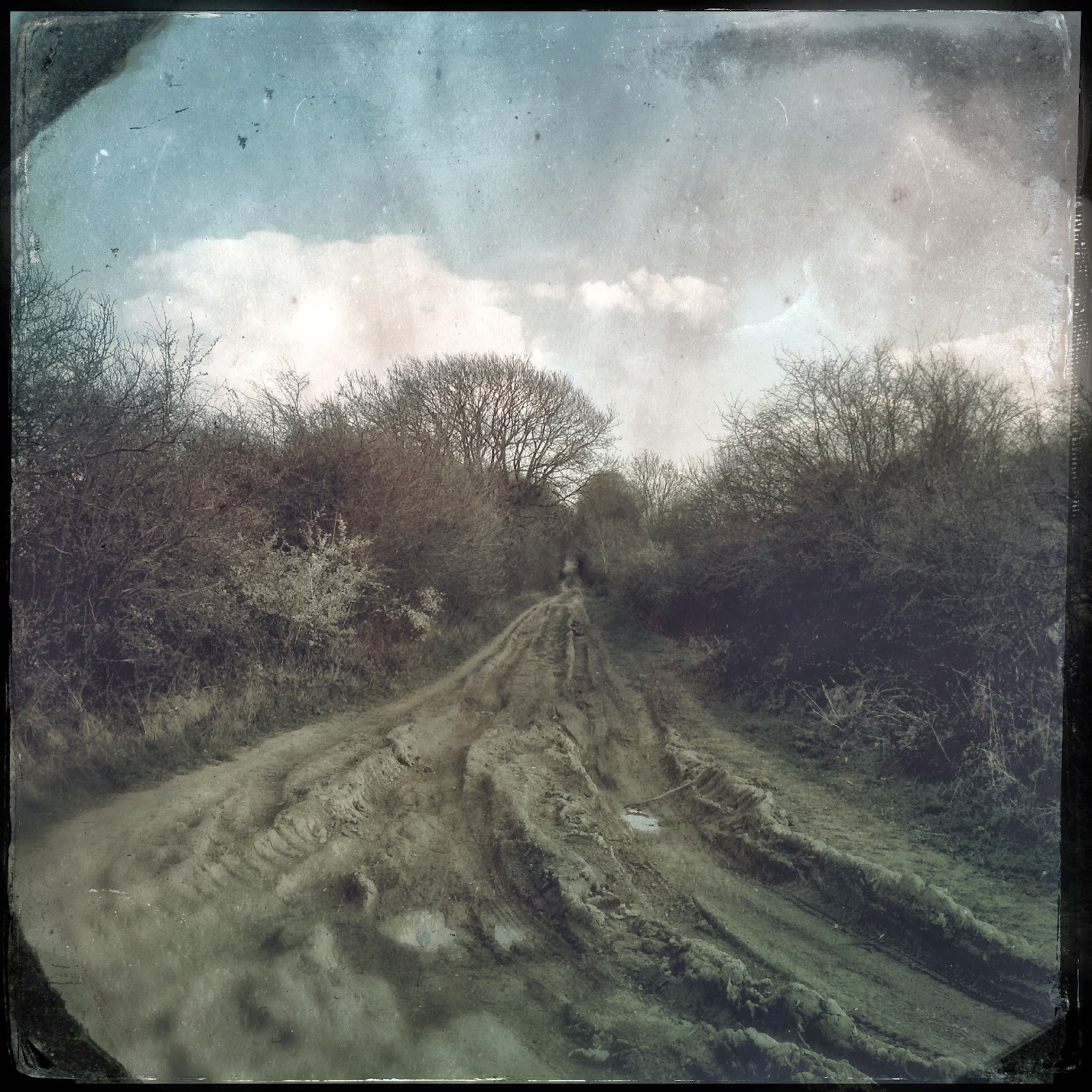 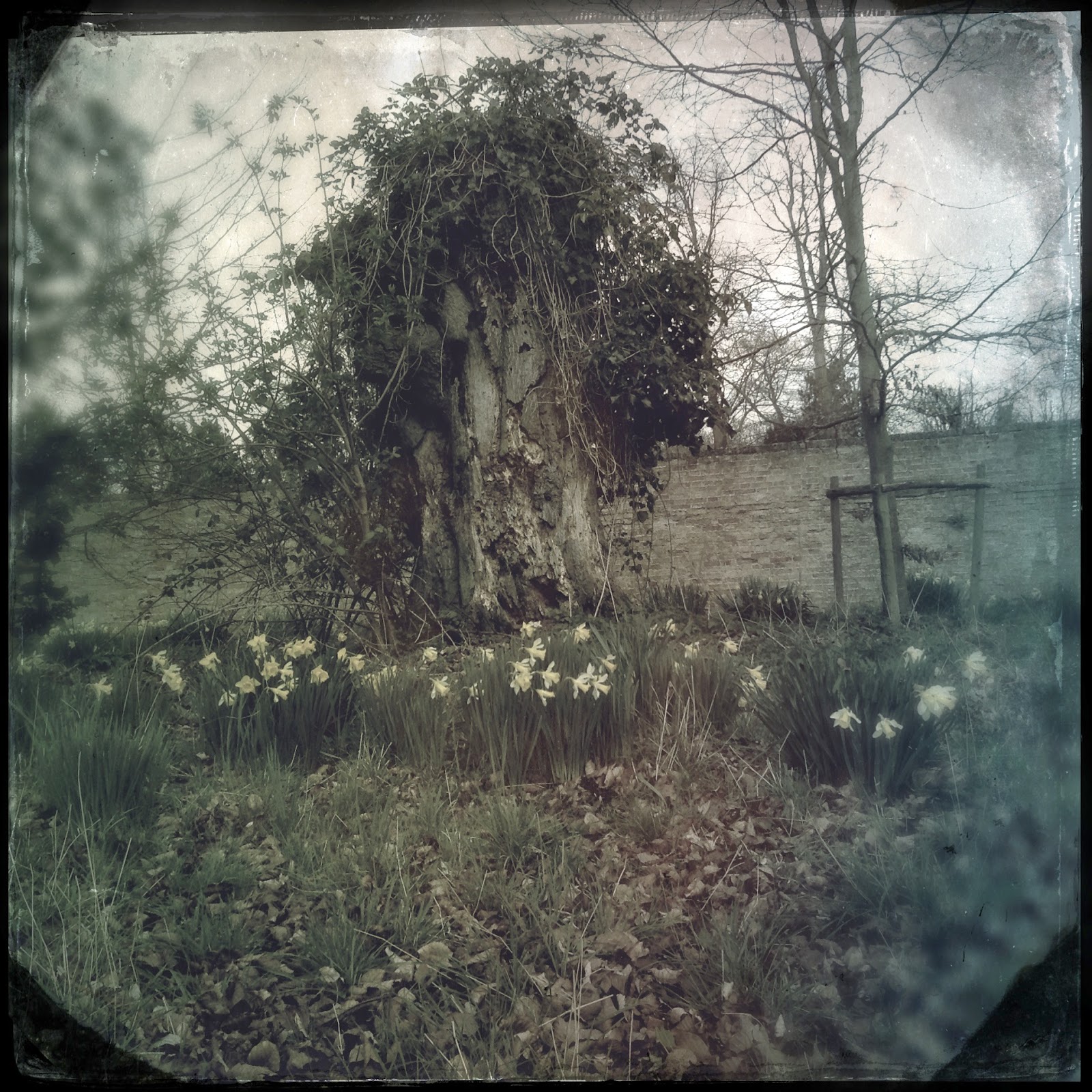 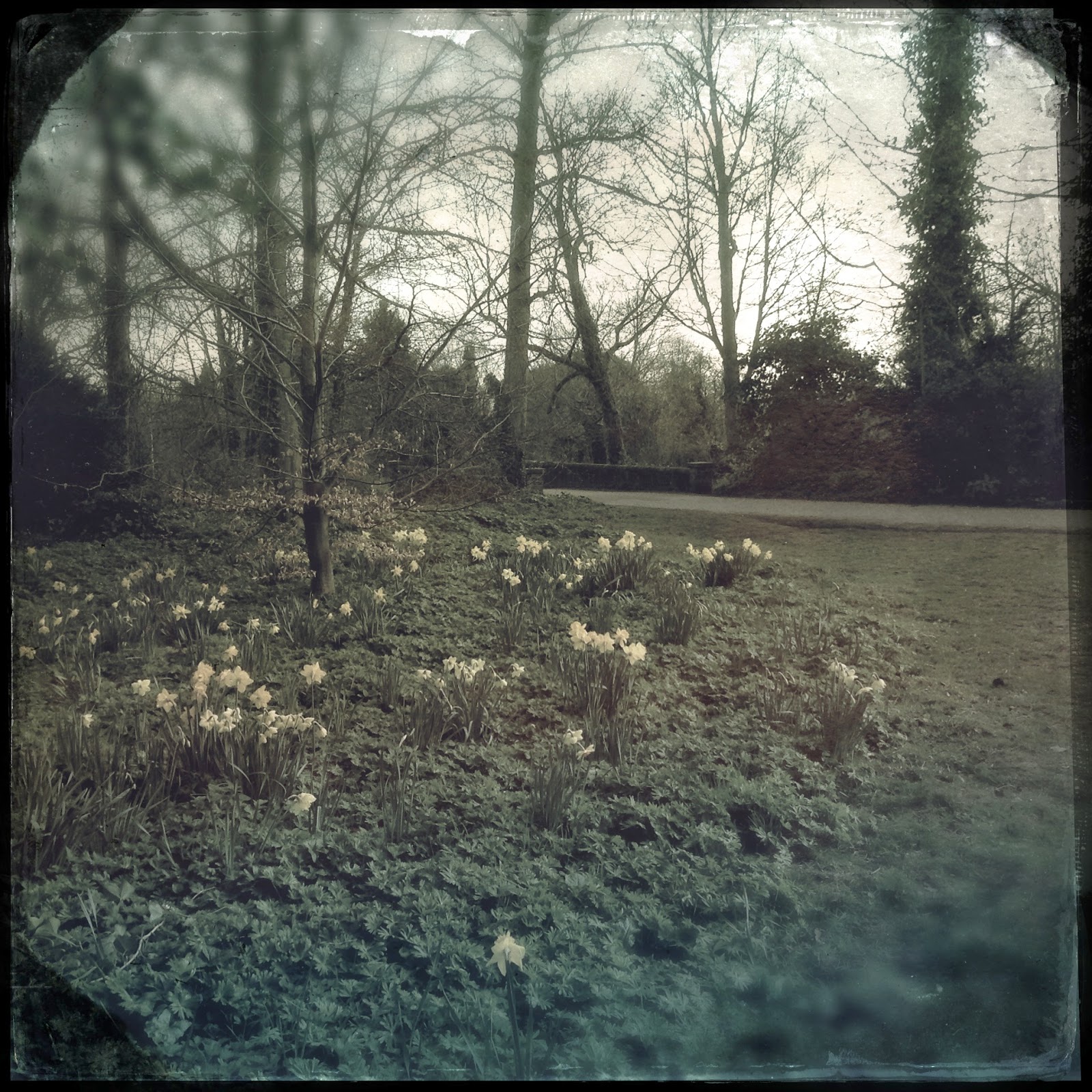 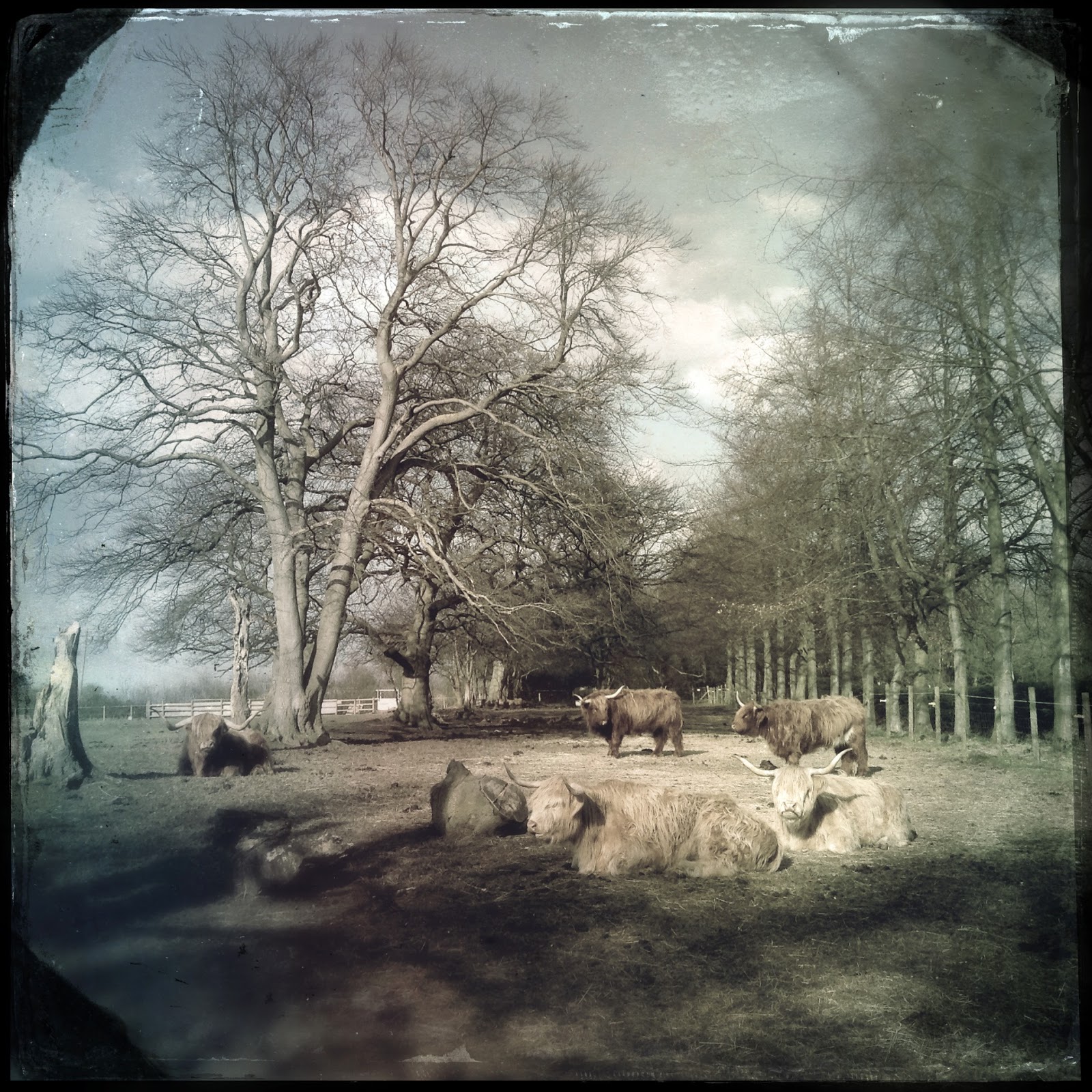 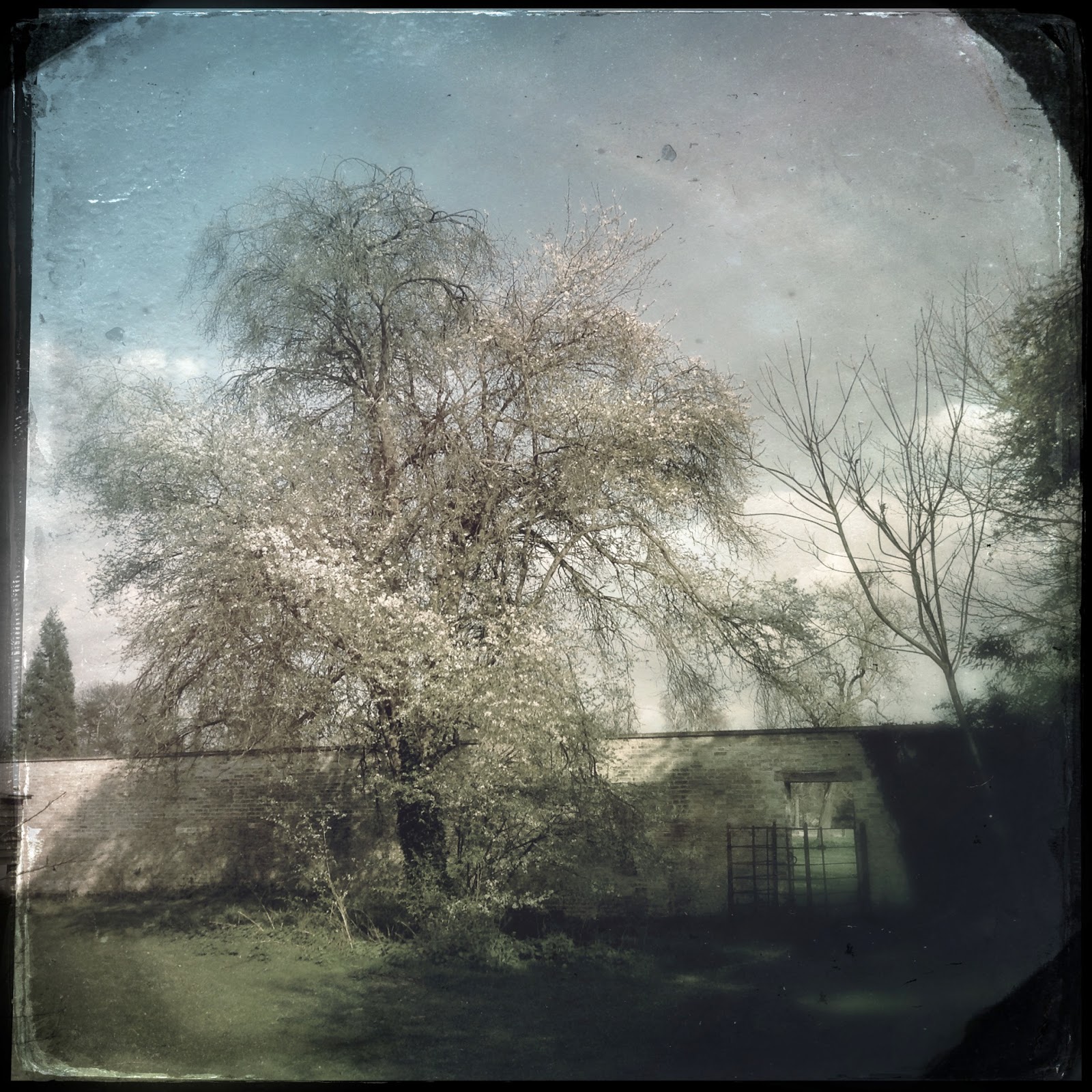 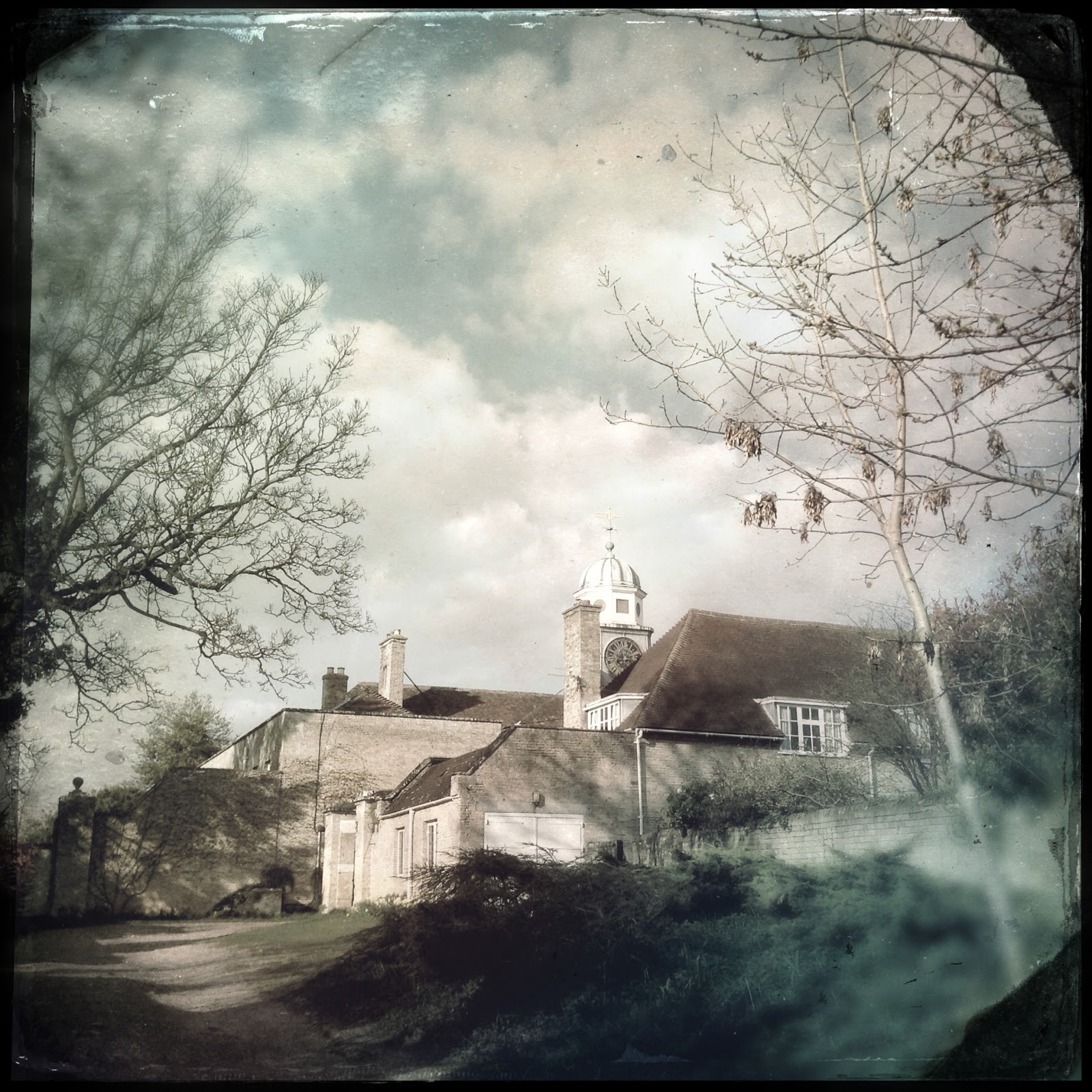