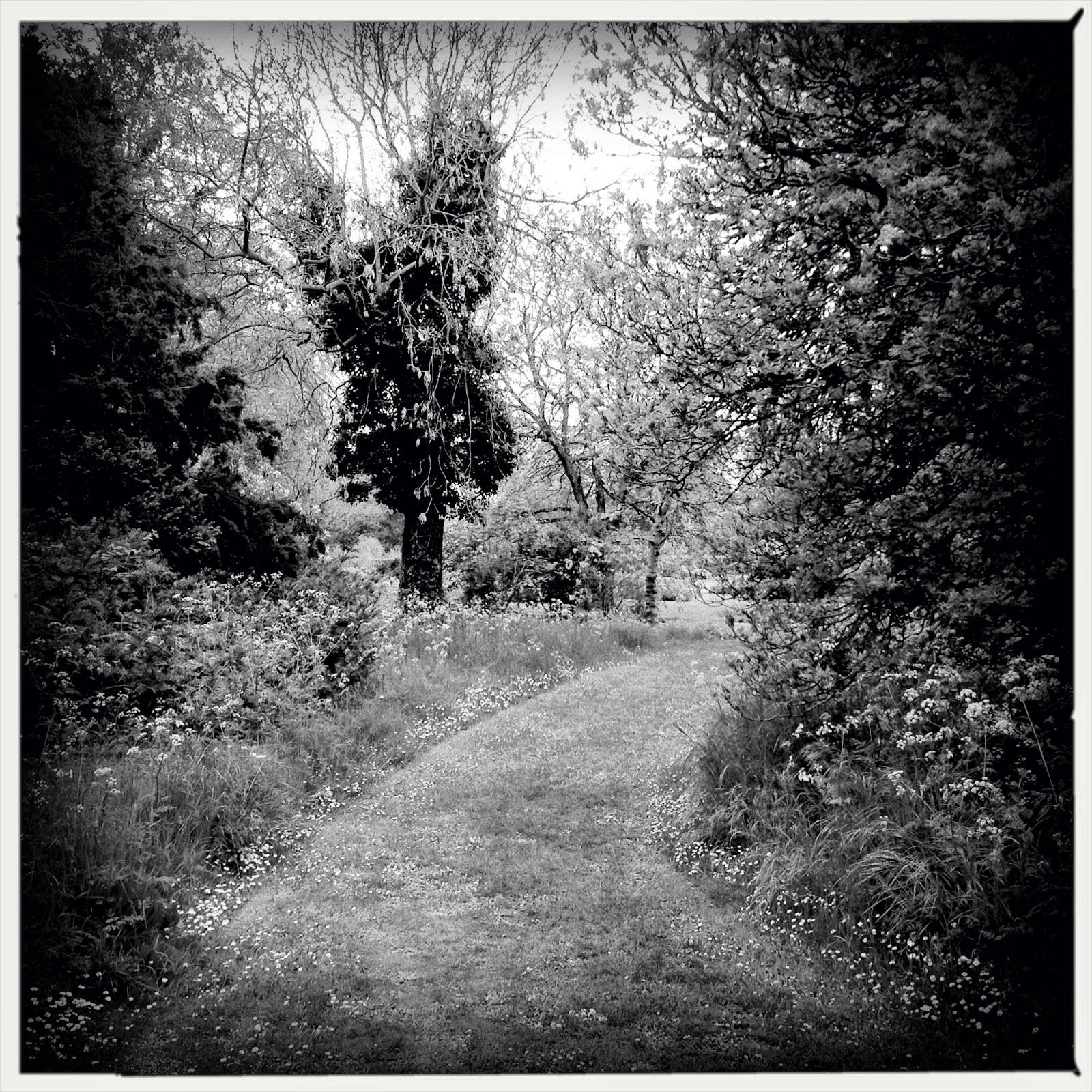 For various reasons I'm reading Denis Diderot (1713–1784) at the moment and a passage of his will almost certainly be at the centre of next Sunday's address. Yesterday (on Monday - a minister's "Saturday") I took a copy of his "Early Philosophical Works" to the University Botanic Gardens and, as always, had a splendid time walking, thinking, taking photographs and then reading over a bowl of mushroom soup in the cafe. Some of those photos are reproduced below. This garden is for me a truly necessary place of thought and study in the heart of the city. As far as I am concerned it surpasses as a place of learning even the greatest of Cambridge's many fine libraries.

This morning (Tuesday - a minister's "Sunday") it was raining so I decided to stay inside and read something of one of Diderot's associates with whom he collaborated on the Encyclopédie, Paul-Henri Thiry, Baron d'Holbach (1723–1789). I chose the opening of the first chapter of his most famous work, The System of Nature (1770) and found the following words. They seem a worthy accompaniment to the pictures below. I hope you enjoy them all . . .


Nature and her Laws

Man has always deceived himself when he abandoned experience to follow imaginary systems.–He is the work of Nature.–He exists in Nature.–He is submitted to the laws of Nature.–He cannot deliver himself from them:–cannot step beyond them even in thought. It is in vain his mind would spring forward beyond the visible world: direful and imperious necessity ever compels his return–being formed by Nature, he is circumscribed by her laws, there exists nothing beyond the great whole of which he forms a part, of which he experiences the influence. The beings his fancy pictures as above nature, or distinguished from her, are always chimeras formed after that which he has already seen, but of which it is utterly impossible he should ever form any finished idea, either as to the place they occupy, or their manner of acting–for him there is not, there can be nothing out of that Nature which includes all beings.
Therefore, instead of seeking out of the world he inhabits for beings who can procure him a happiness denied to him by Nature, let him study this Nature, learn her laws, contemplate her energies, observe the immutable rules by which she acts.–Let him apply these discoveries to his own felicity, and submit in silence to her precepts, which nothing can alter.–Let him cheerfully consent to be ignorant of causes hid from him under the most impenetrable veil.–Let him yield to the decrees of a universal power, which can never be brought within his comprehension, nor ever emancipate him from those laws imposed on him by his essence. 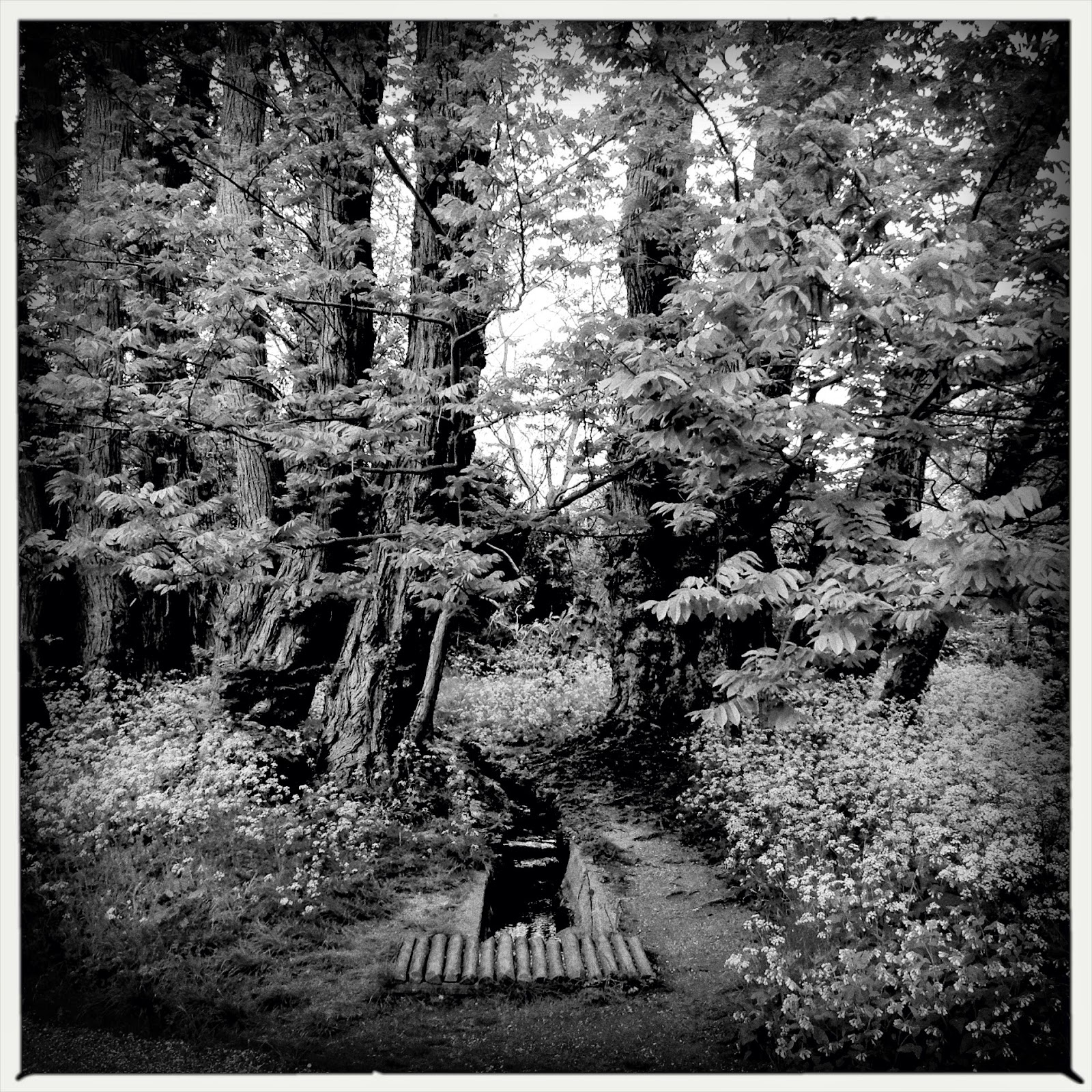 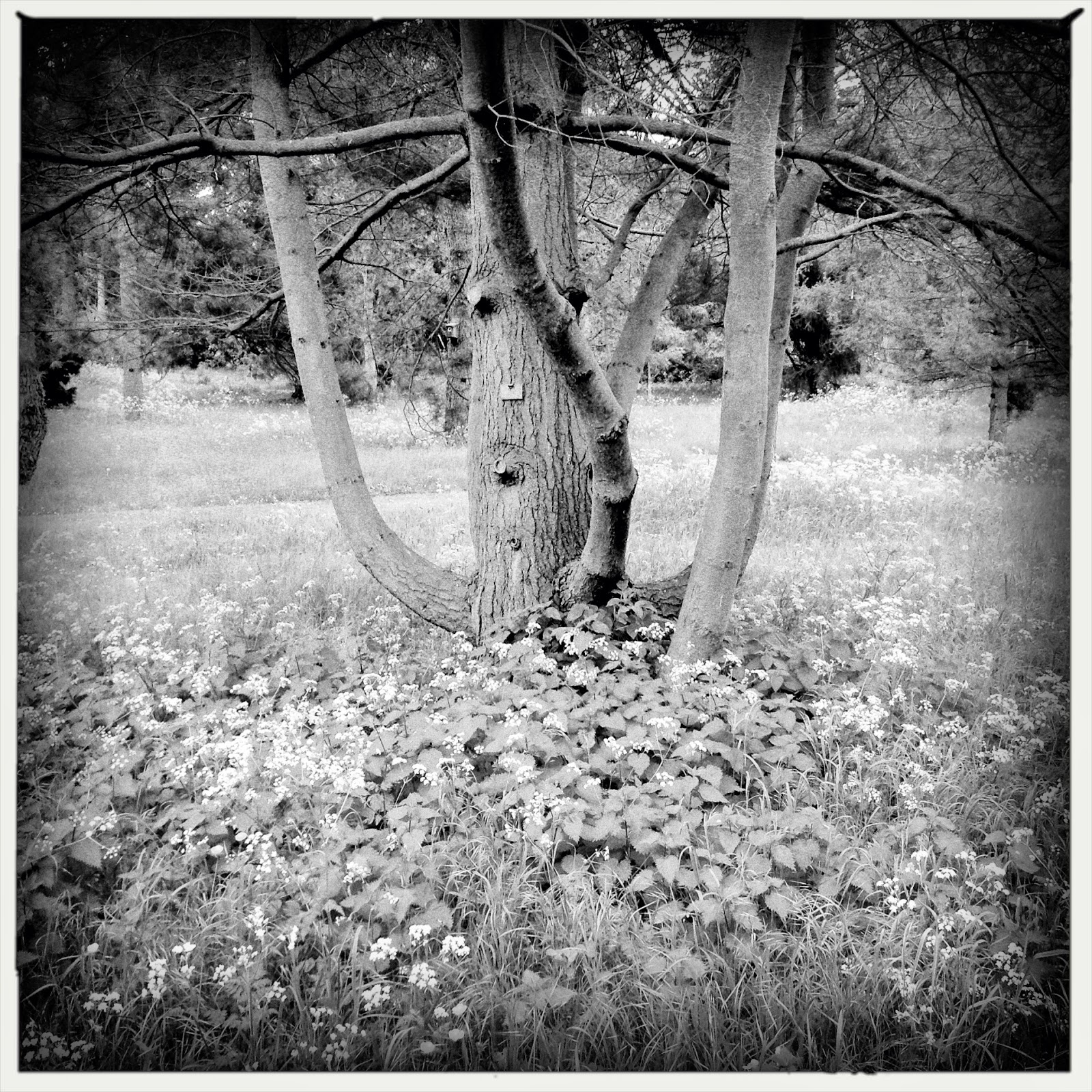 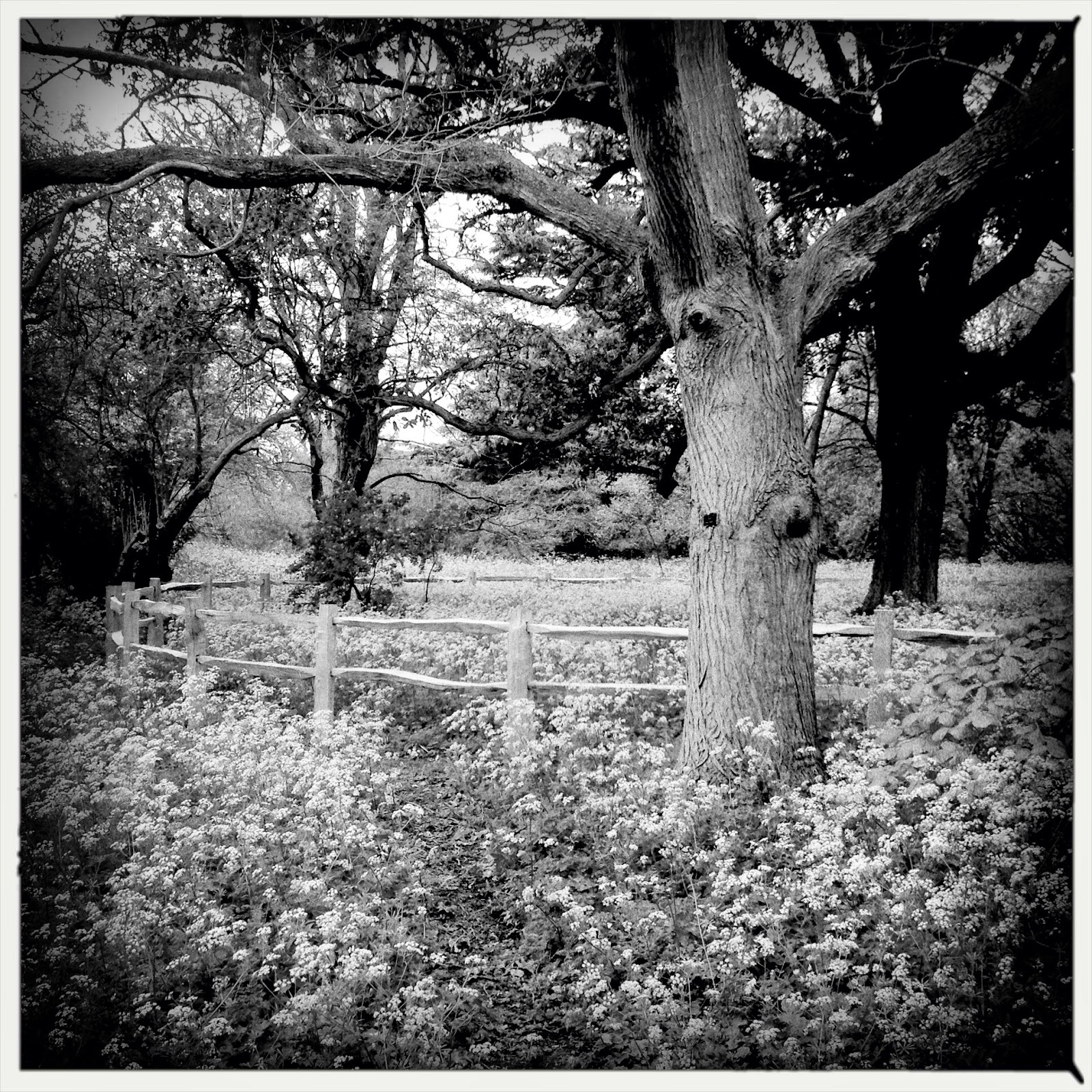 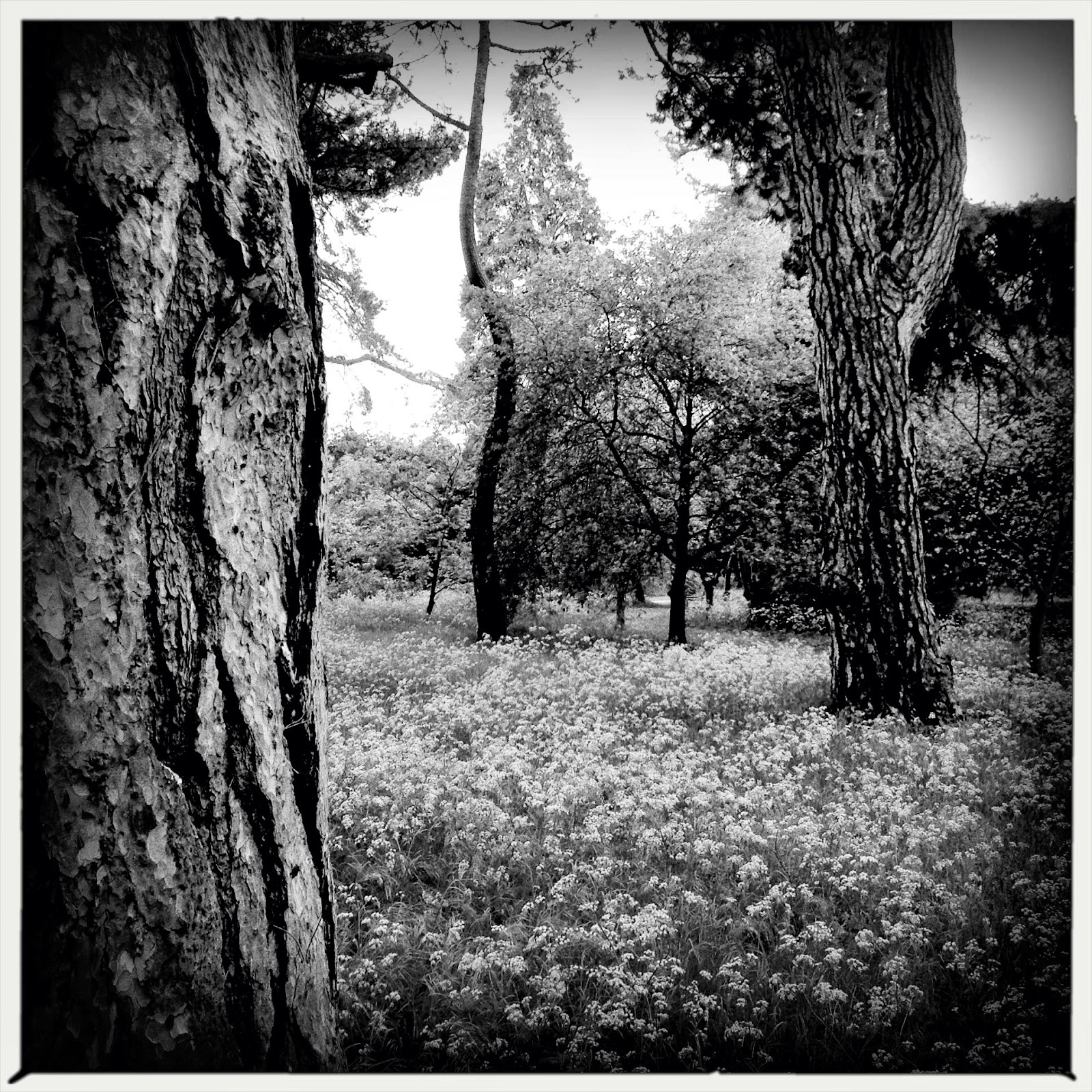 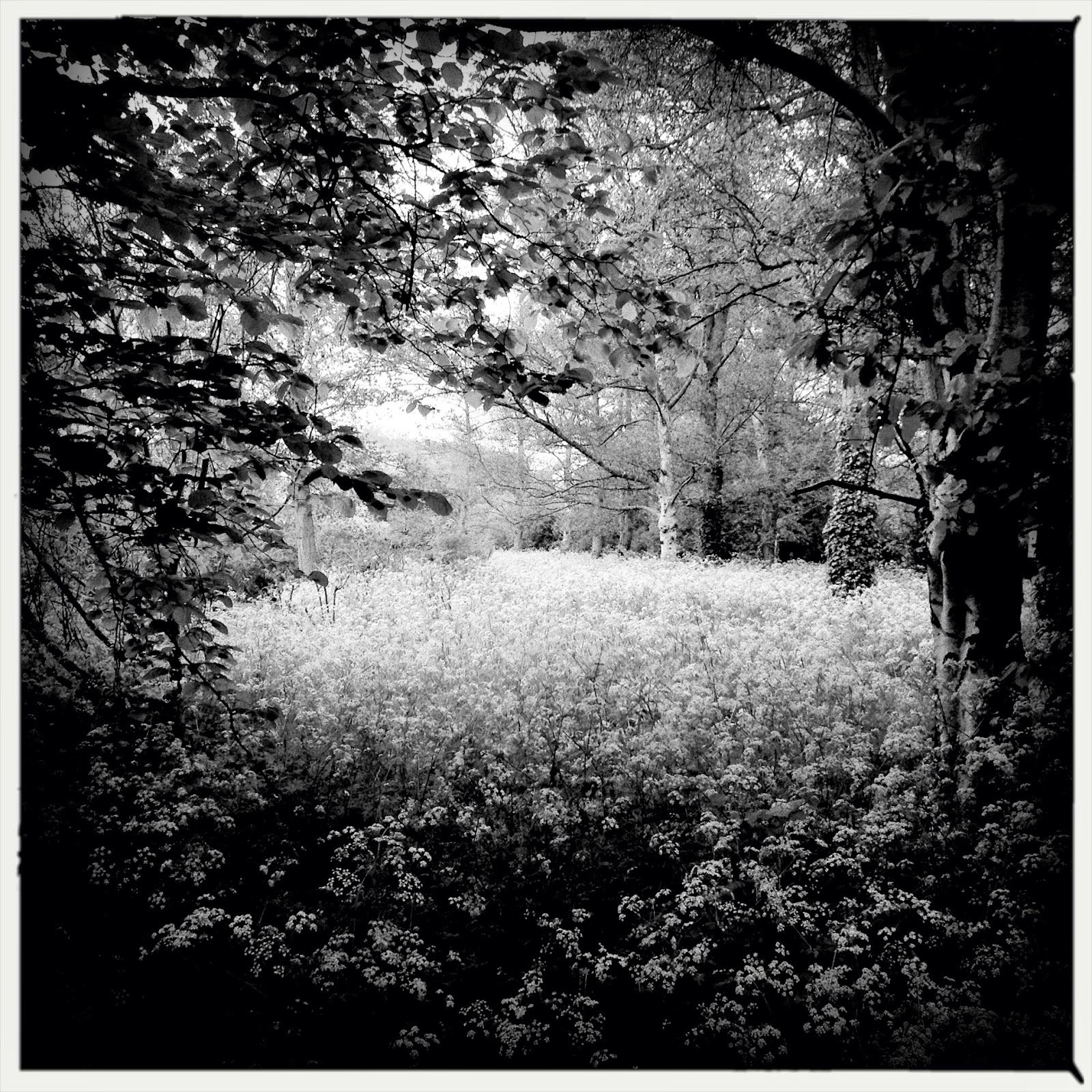 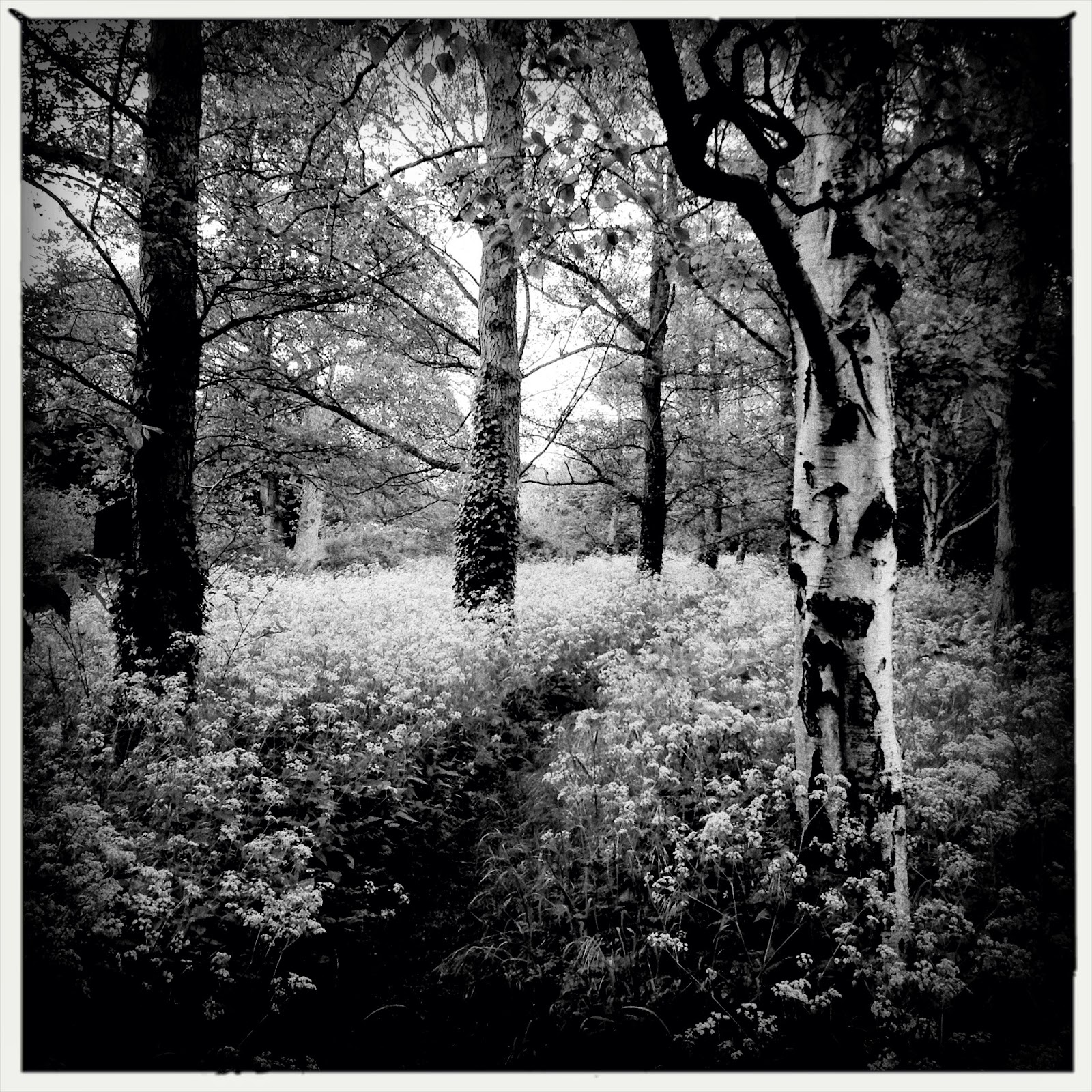 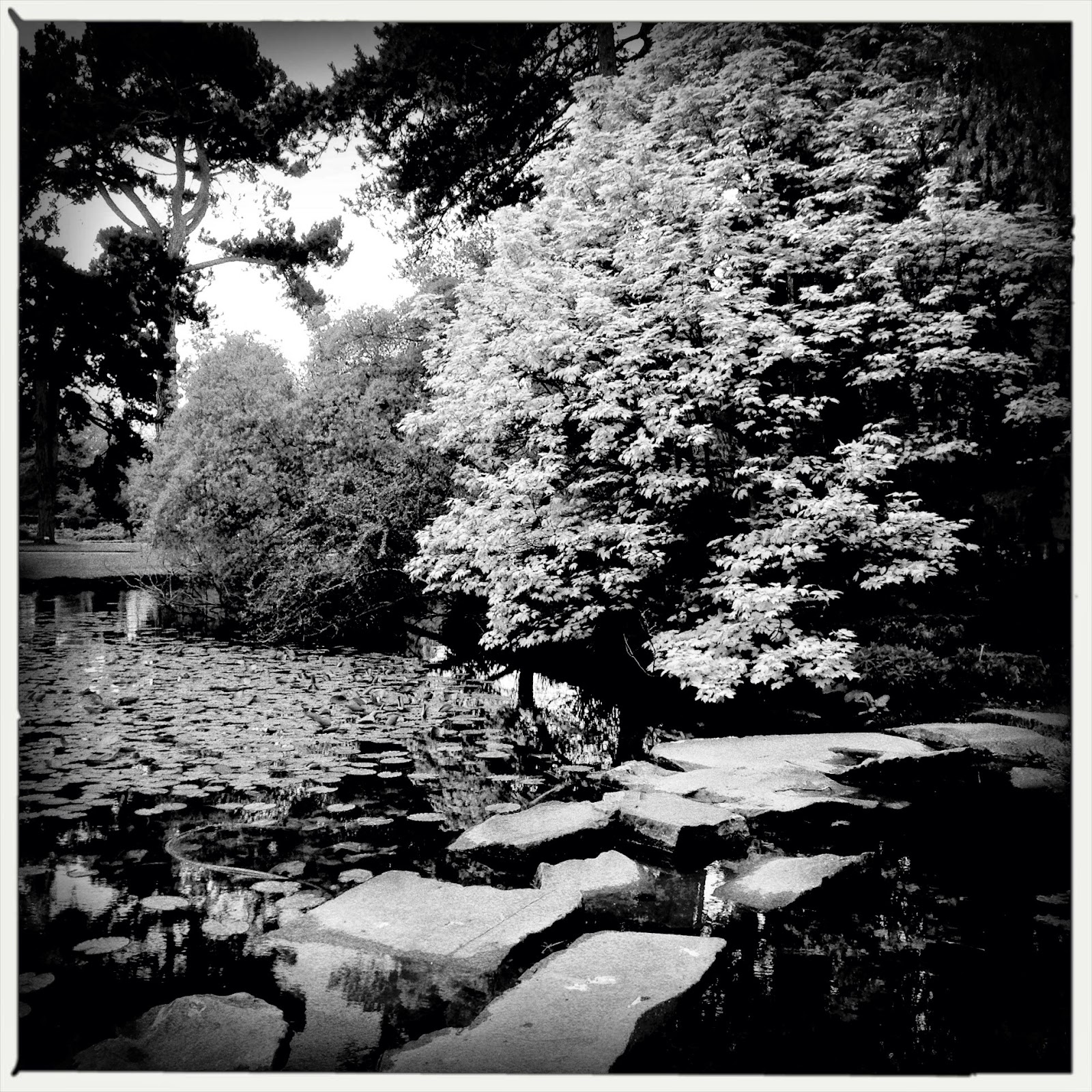 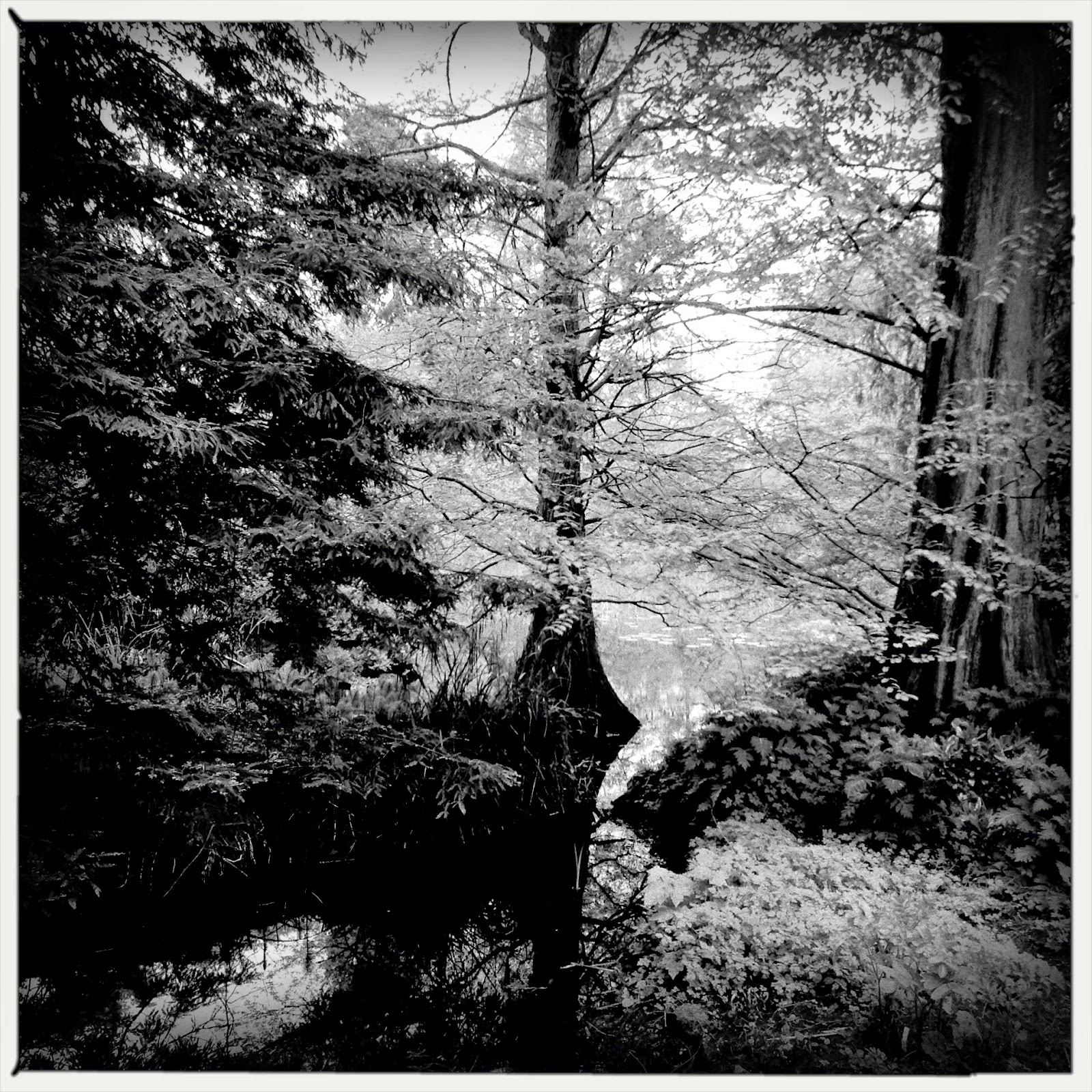 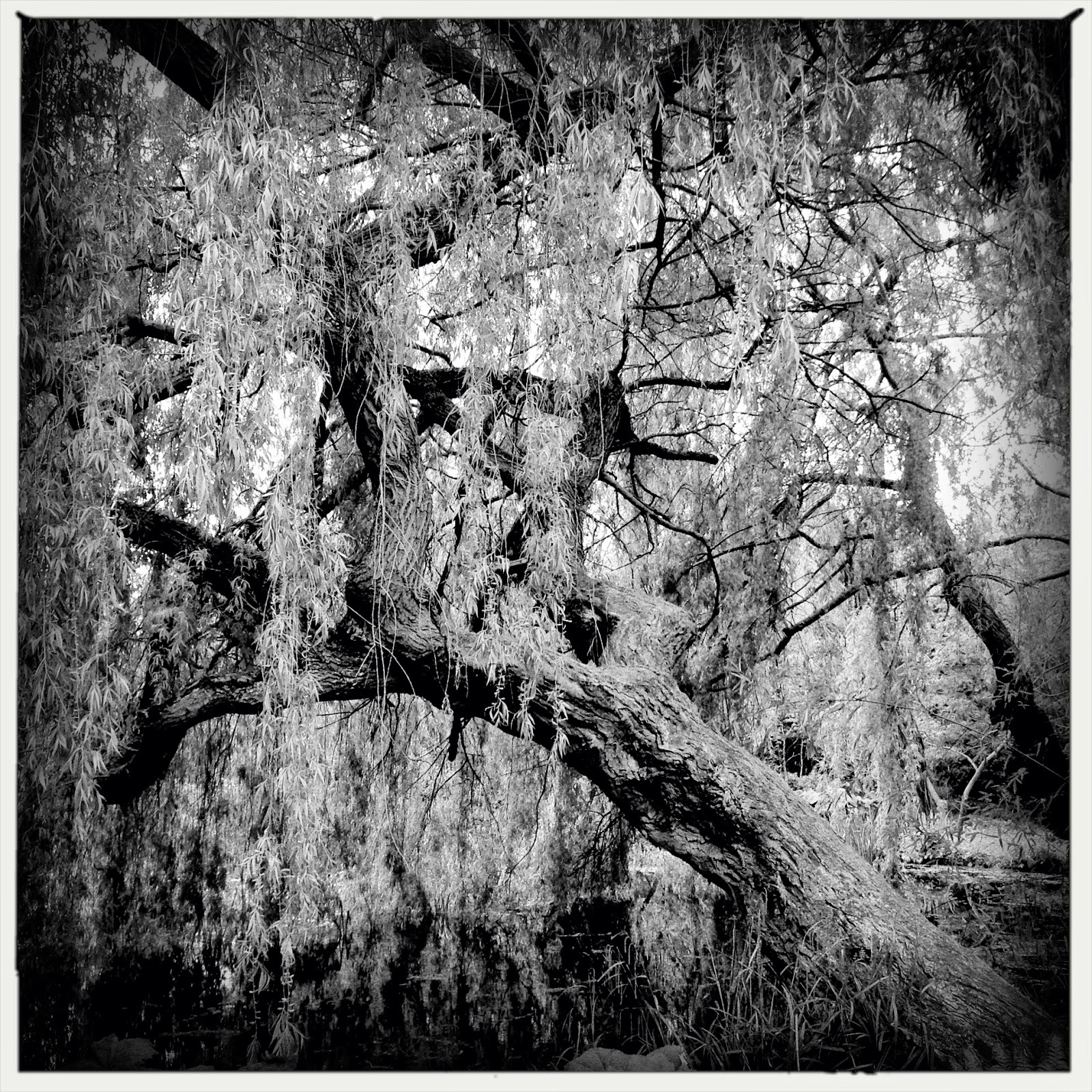 Yewtree said…
I love the Botanical Gardens of both Oxford and Cambridge. I am especially fond of the winter garden in the Cambridge one.