A walk out from Cambridge across the meadows to Grantchester 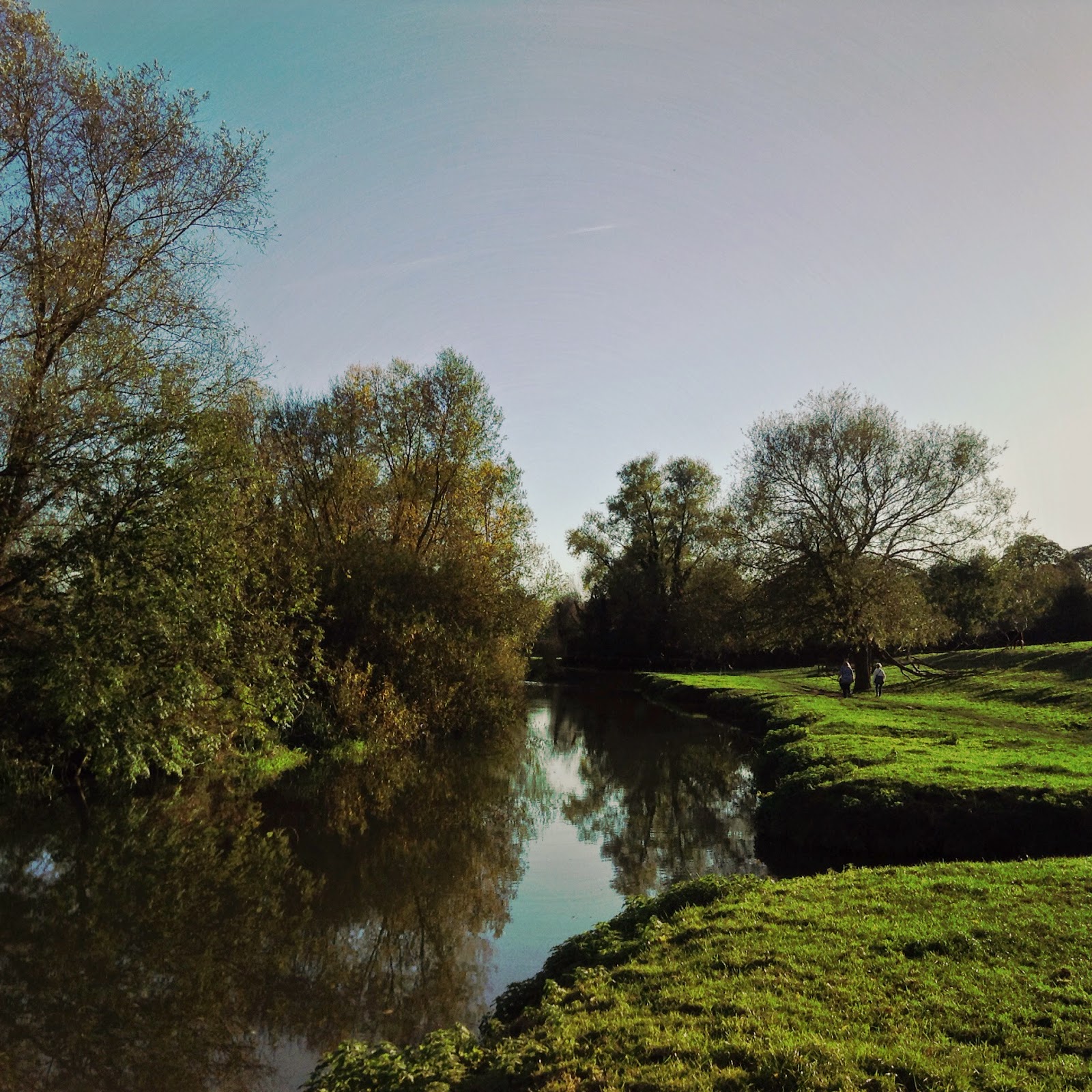 Today was yet another pearl of a day and so I took the opportunity to walk out from Cambridge across the meadows to Grantchester.  I packed a picnic in my bag which I enjoyed in the warm sun under a beautiful willow tree by the river (the colour photo below shows that). Given the setting I couldn't resist succumbing to the temptation to listen to Butterworth's "The Banks of Green Willow" on my MP3 player.

Aside from that, after last Sunday's address about celebrating the Enlightenment (Aufklärung) I very much had in mind a favourite philosopher of mine, Benedict Spinoza (1632-1677) and enjoyed re-reading a few of his letters whilst I sat in the sun at the Green Man accompanied by well-kept pint of bitter.

On the way back I stopped many times simply to linger by the water and the willows and enjoy for a little while longer the warm but, by now, rapidly setting sun. Suddenly a fish leaped out of the water just in front of me (a chub, I presume) — a sight that made my heart leap with pleasure too. It is always such a beautiful and uplifting thing to see. As Spinoza said in his letter to Oldenburg (Letter VI): “I do not differentiate between God and Nature”.

The leaping fish made me think of some words of another philosopher who loved dear Spinoza, Henry Bugbee (1915-1999). There is a story told about him concerning his meeting with Heidegger during August 1955. Heidegger apparently asked Bugbee ,“What occasion prompts philosophical reflection?” Apparently Bugbee replied: “Could the sound of a fish leaping at a fly at dawn suffice?” (recounted in Ed Mooney's Introduction to The Inward Morning). I think the answer to that is clearly, "Yes!" as, too, is a fish leaping in the late afternoon sun . . . 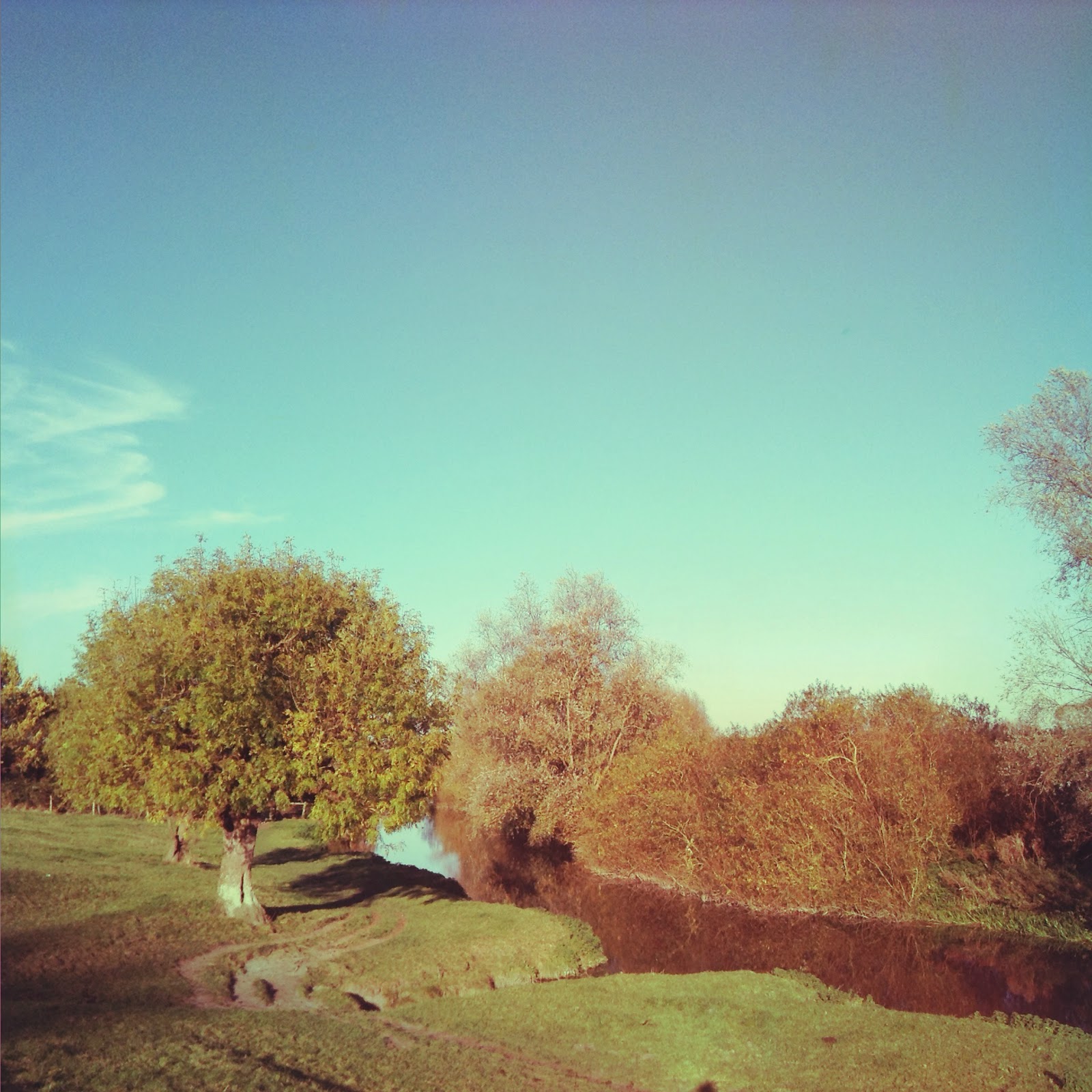 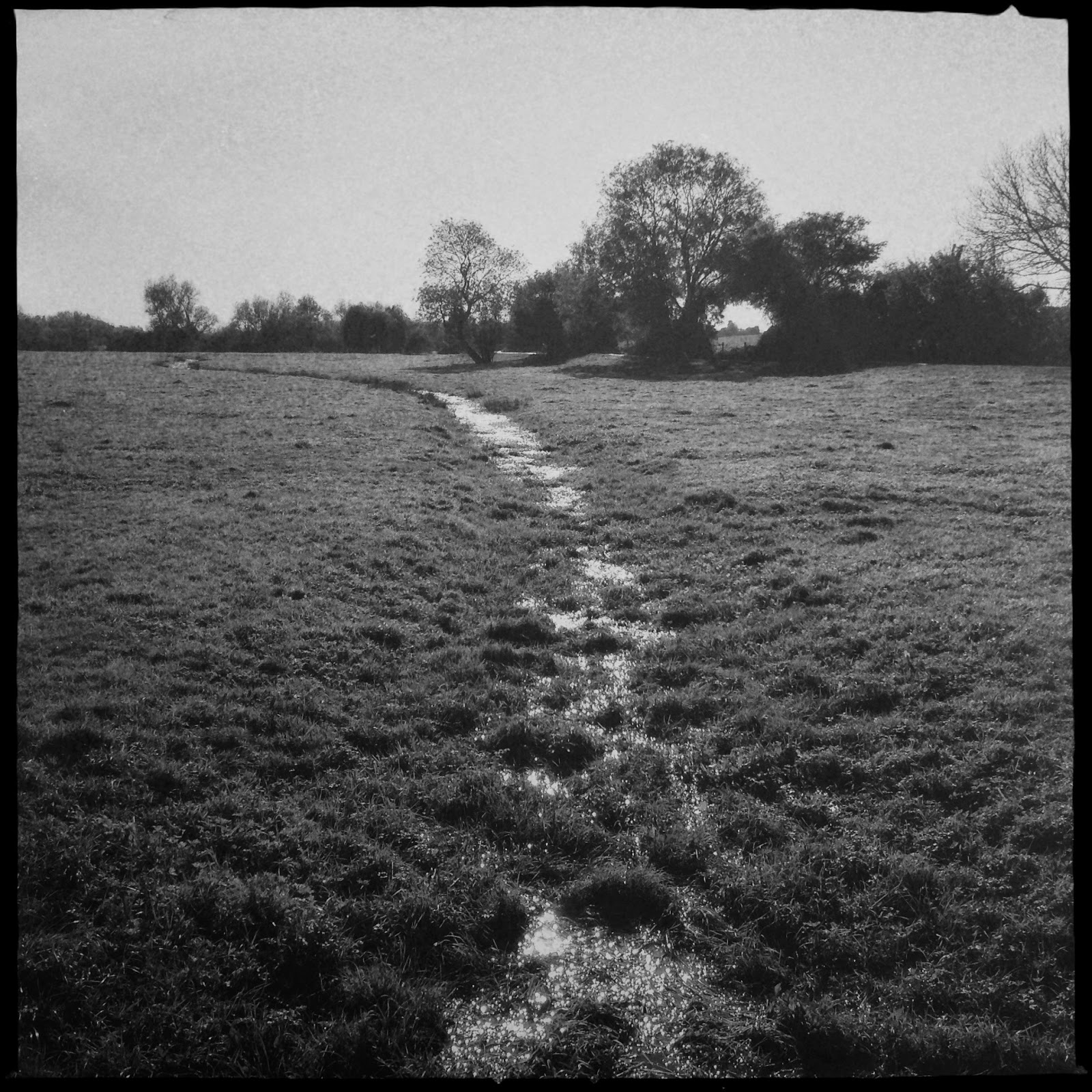 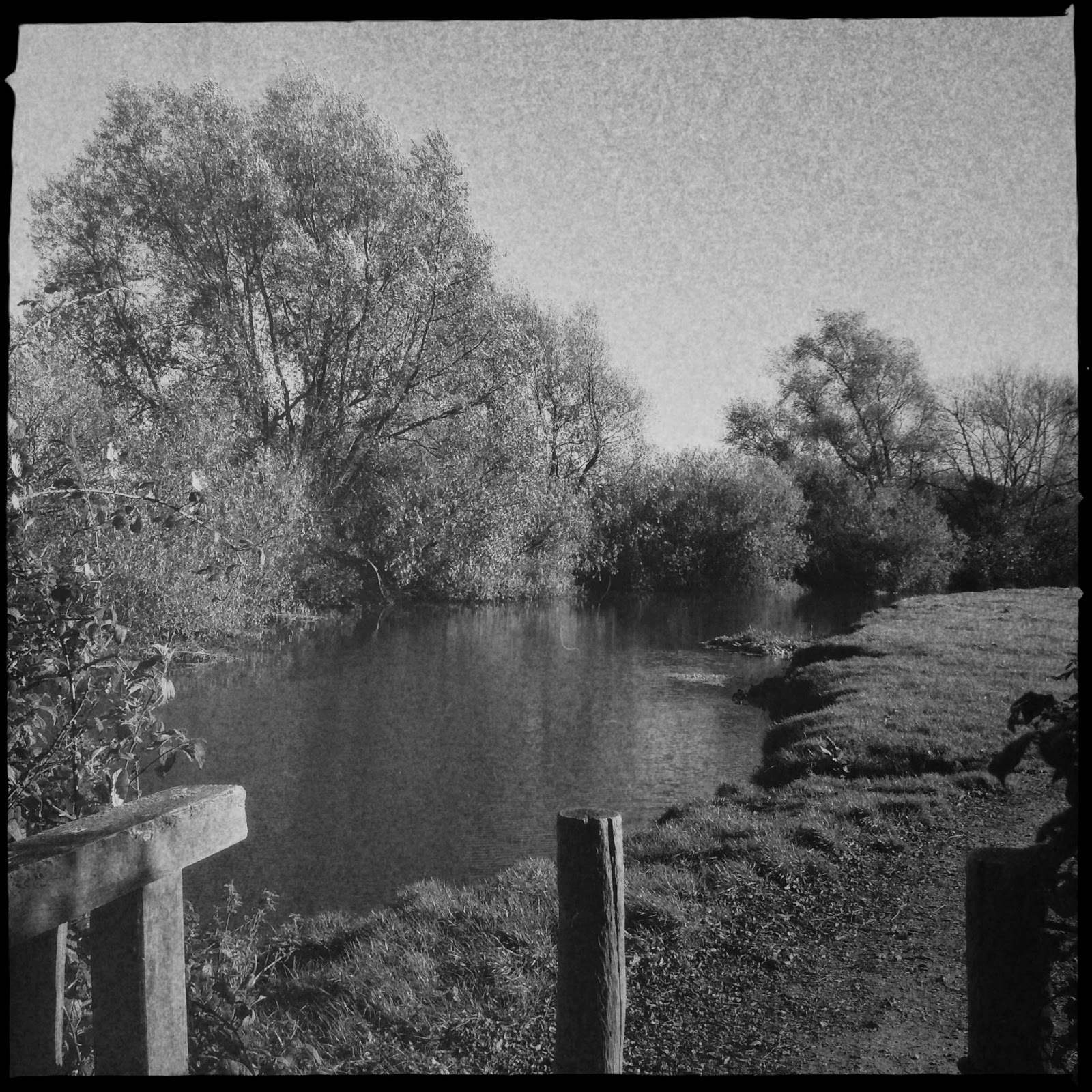 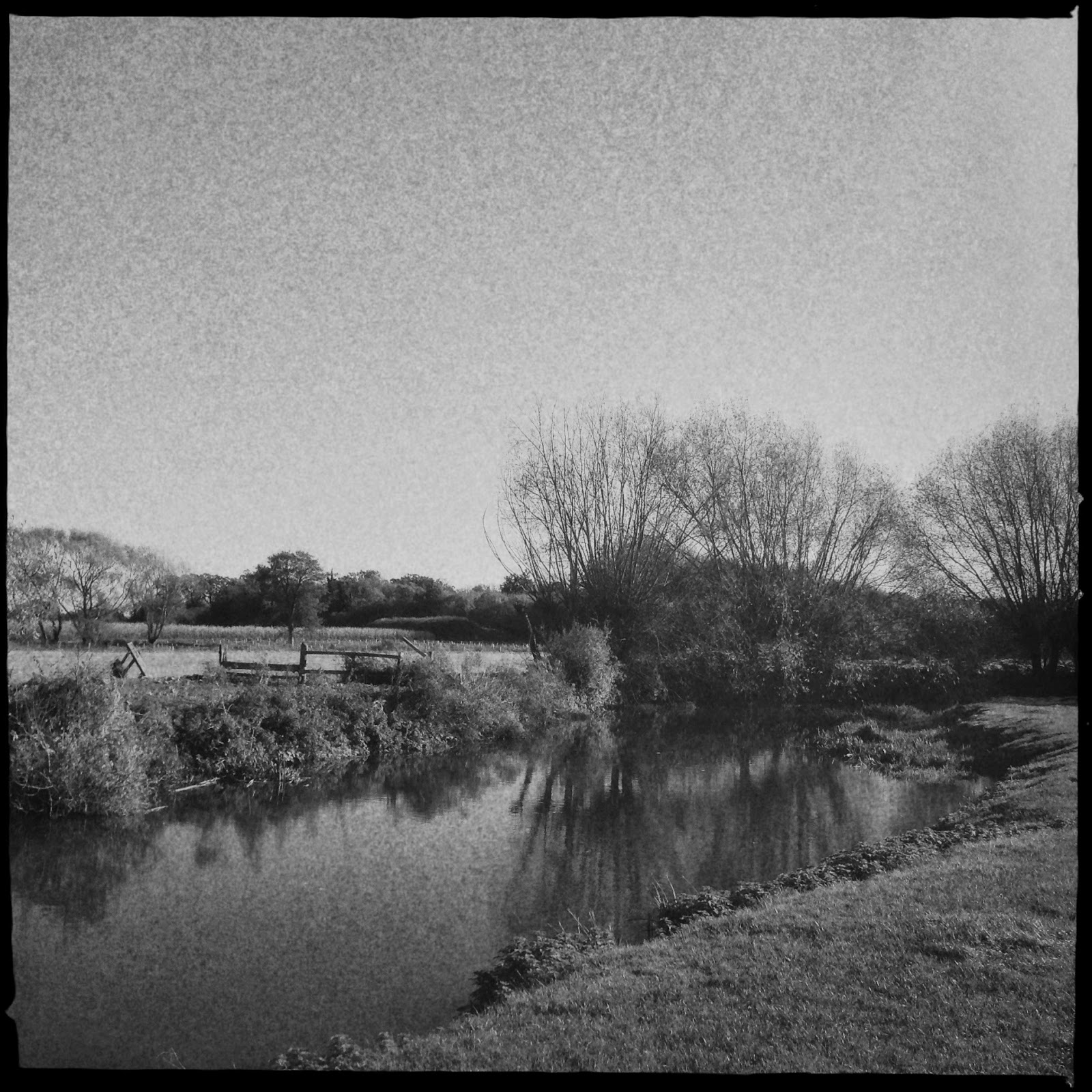 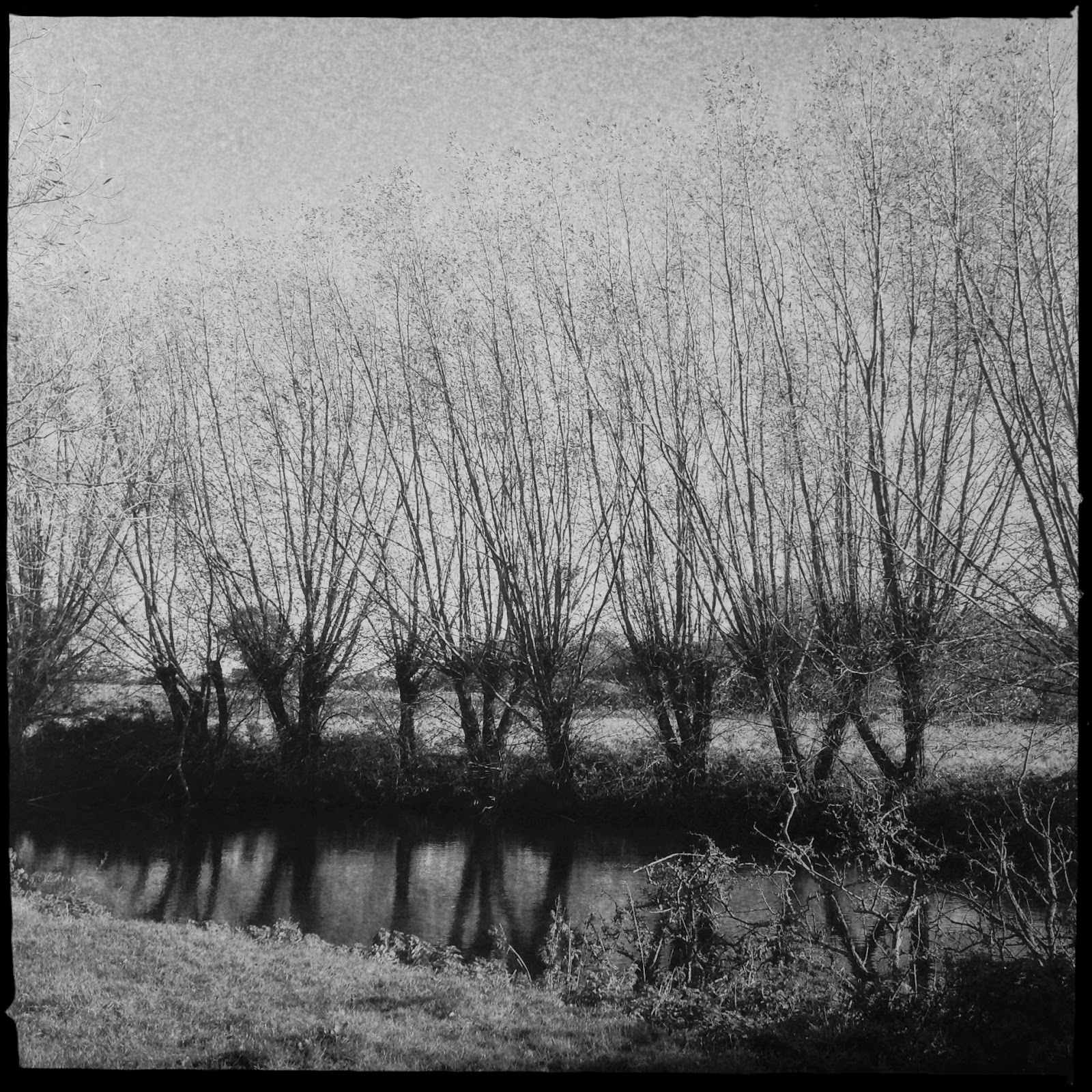 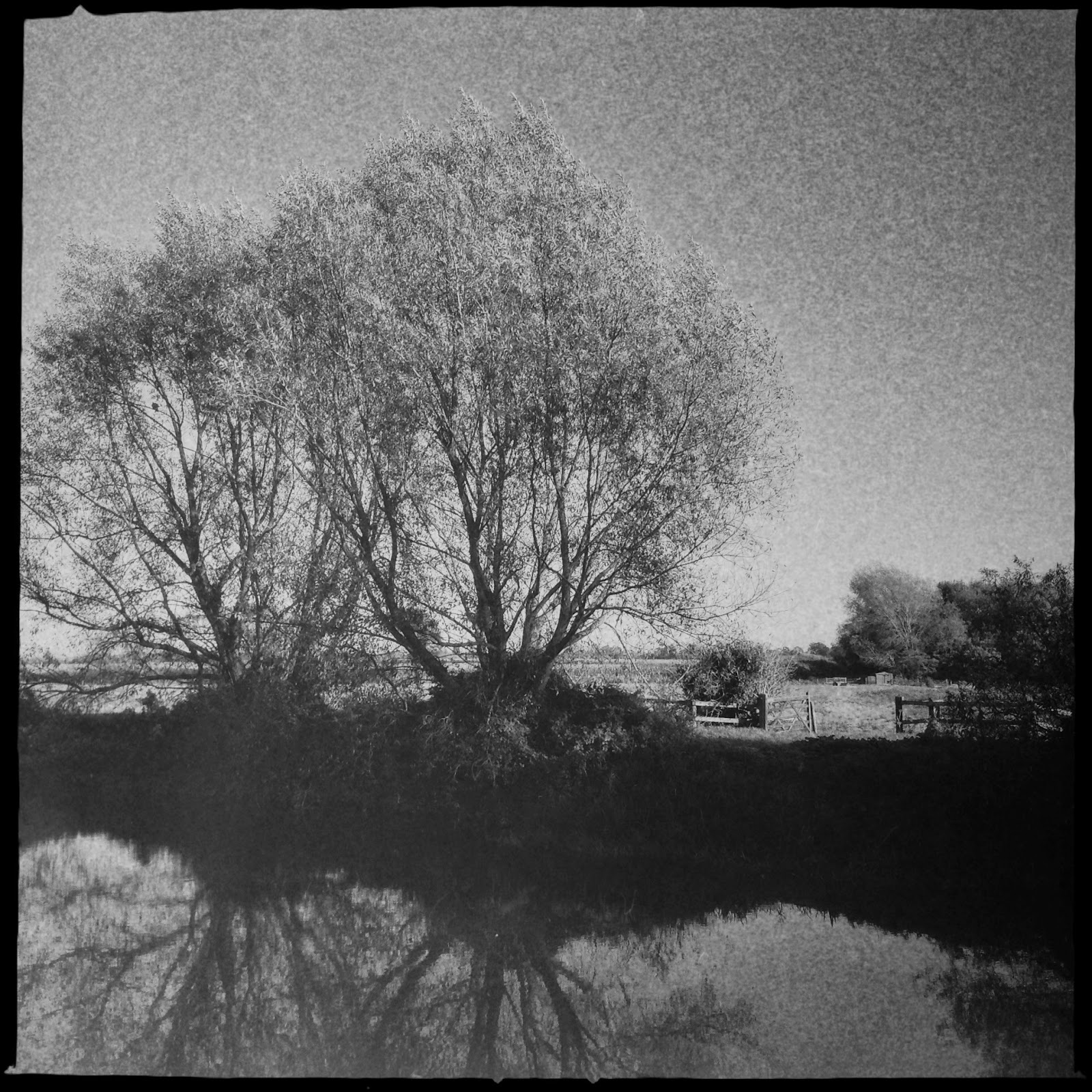 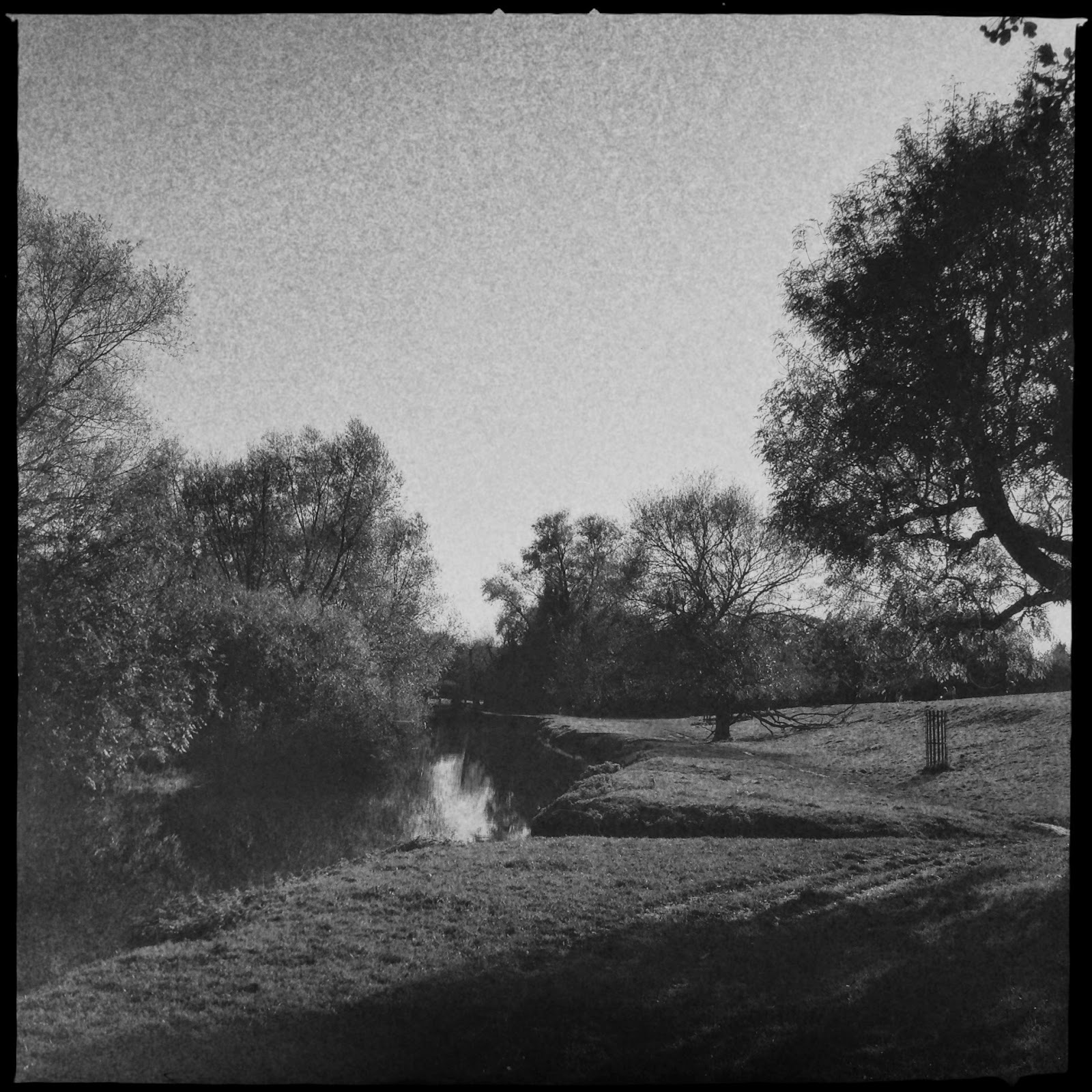 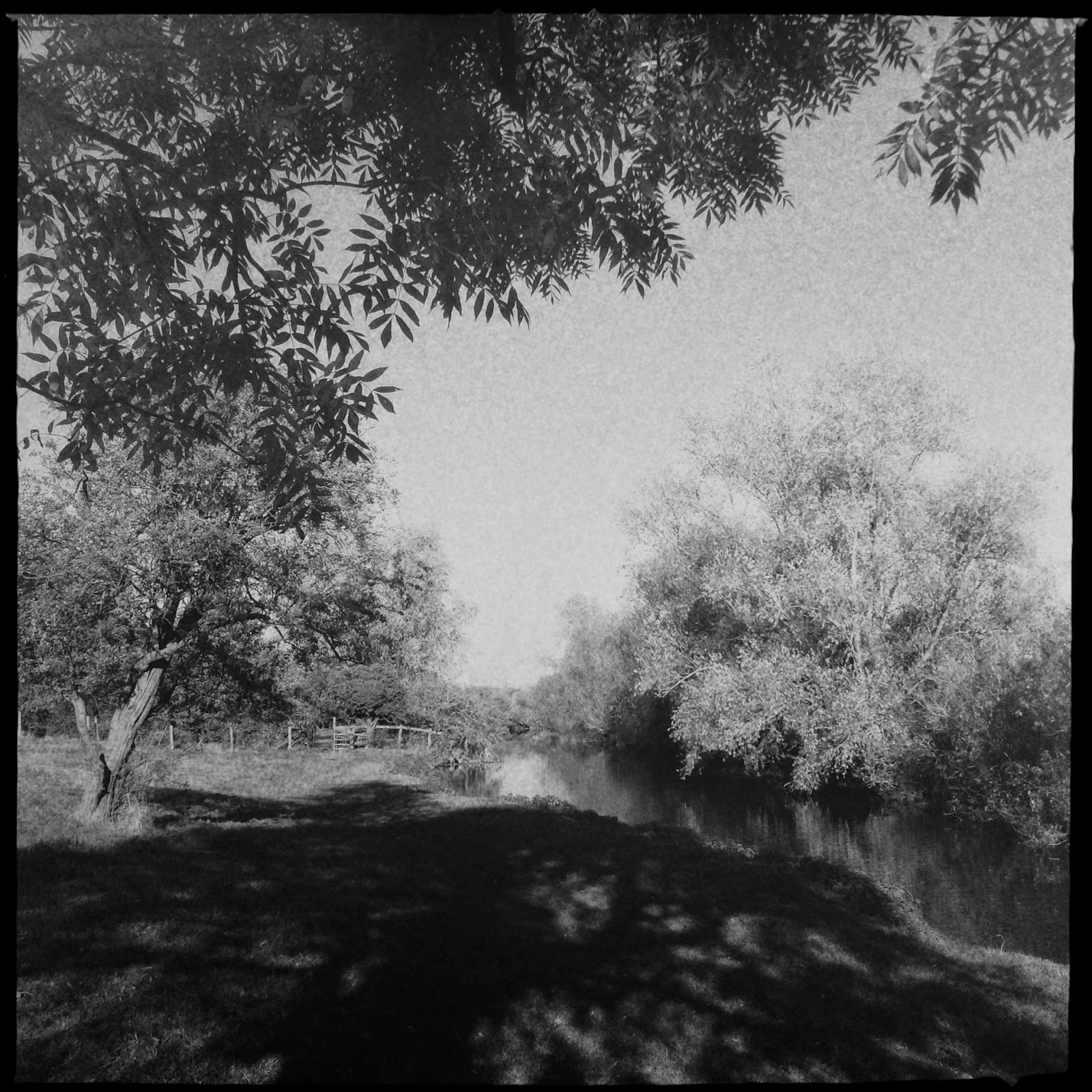 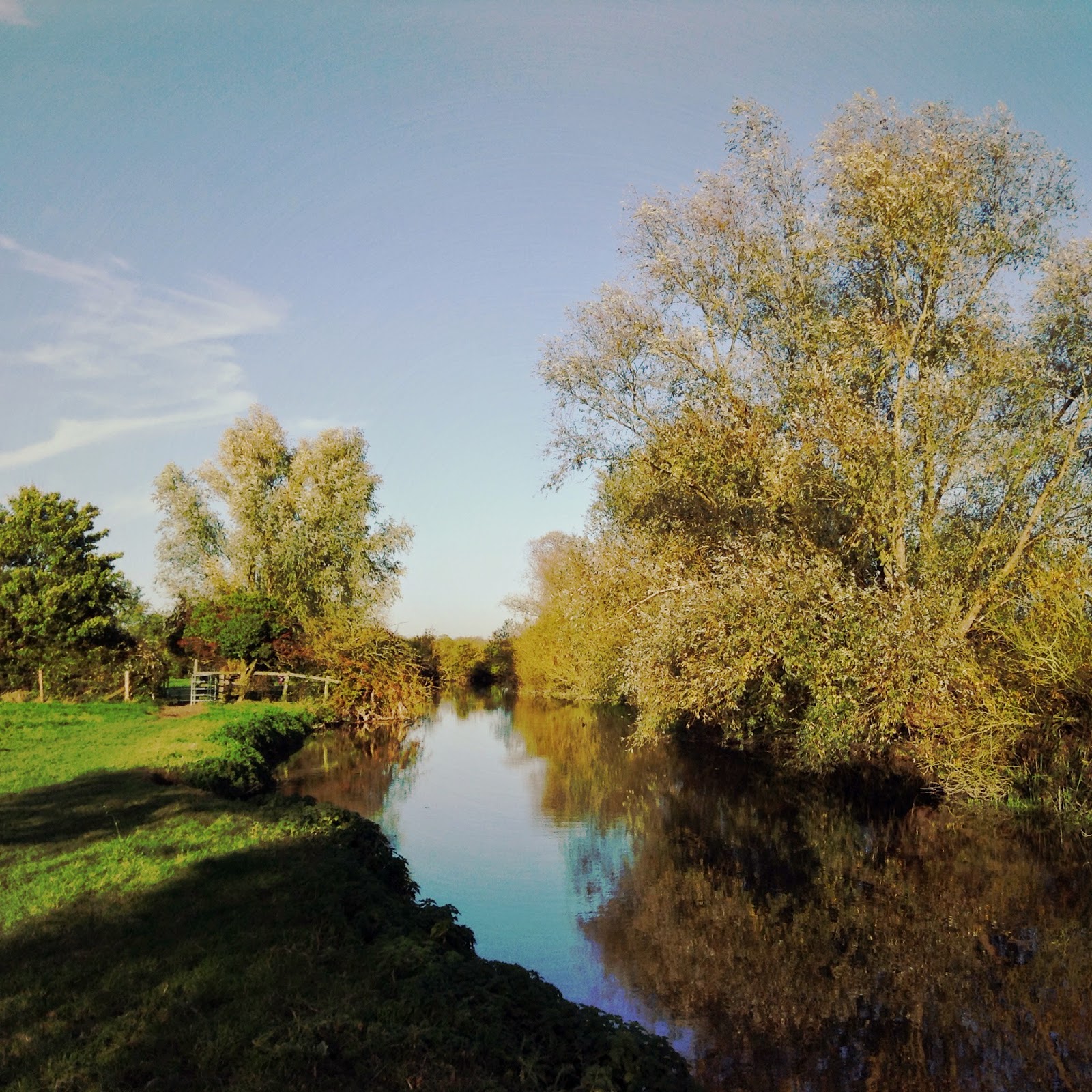