"October is the month of painted leaves. Their rich glow now flashes round the world." — An autumn walk at Wandlebury Country Park 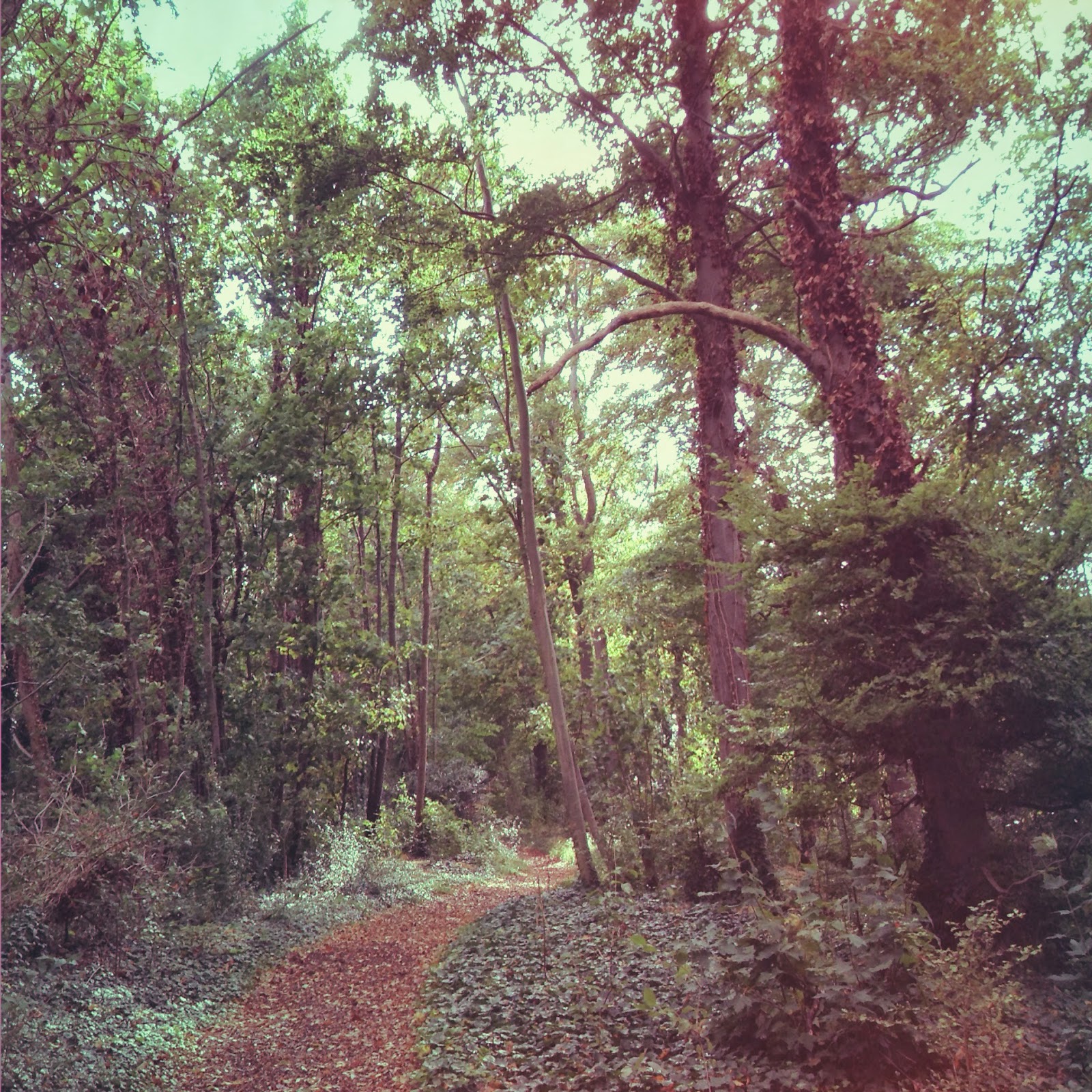 This morning Susanna and I went for a long and lovely walk at Wandlebury Country Park.  We were graced with some fine autumn sun with not a sign of the rain we were half expecting.

Henry David Thoreau's words are rarely far from my thoughts at any time but, at this season, his 1862 essay "Autumnal Tints" was very much in mind. As he says:

October is the month of painted leaves. Their rich glow now flashes round the world. As fruits and leaves and the day itself acquire a bright tint just before they fall, so the year near its setting. October is its sunset sky; November the later twilight.

(Here's a link to the Walden Woods Project Digital Collection of Thoreau's works.)

It was also the opportunity properly to try out Hipstamatic's new lens (Muir) and film (Sequoia) which seemed just right for both the landscape and the time of year. As the Hipstography site says, the design team:

". . . spent time pouring over their parent's of childhood holidays in the wilderness and [were] overcome by a sense of nostalgia — nostalgia for those bluish and those often-blurry pictures, dotted with imperfections."

The idea being to produce photographs "reminiscent of nature books from the 70s and early 80s that one might find in his/her local library."

Well, to my mind they succeeded pretty well and I hope you enjoy the photos I took today.  The two black and white photos were taken using the combination of the "Lincoln" lens with the "T. Rosevelt 26" film. 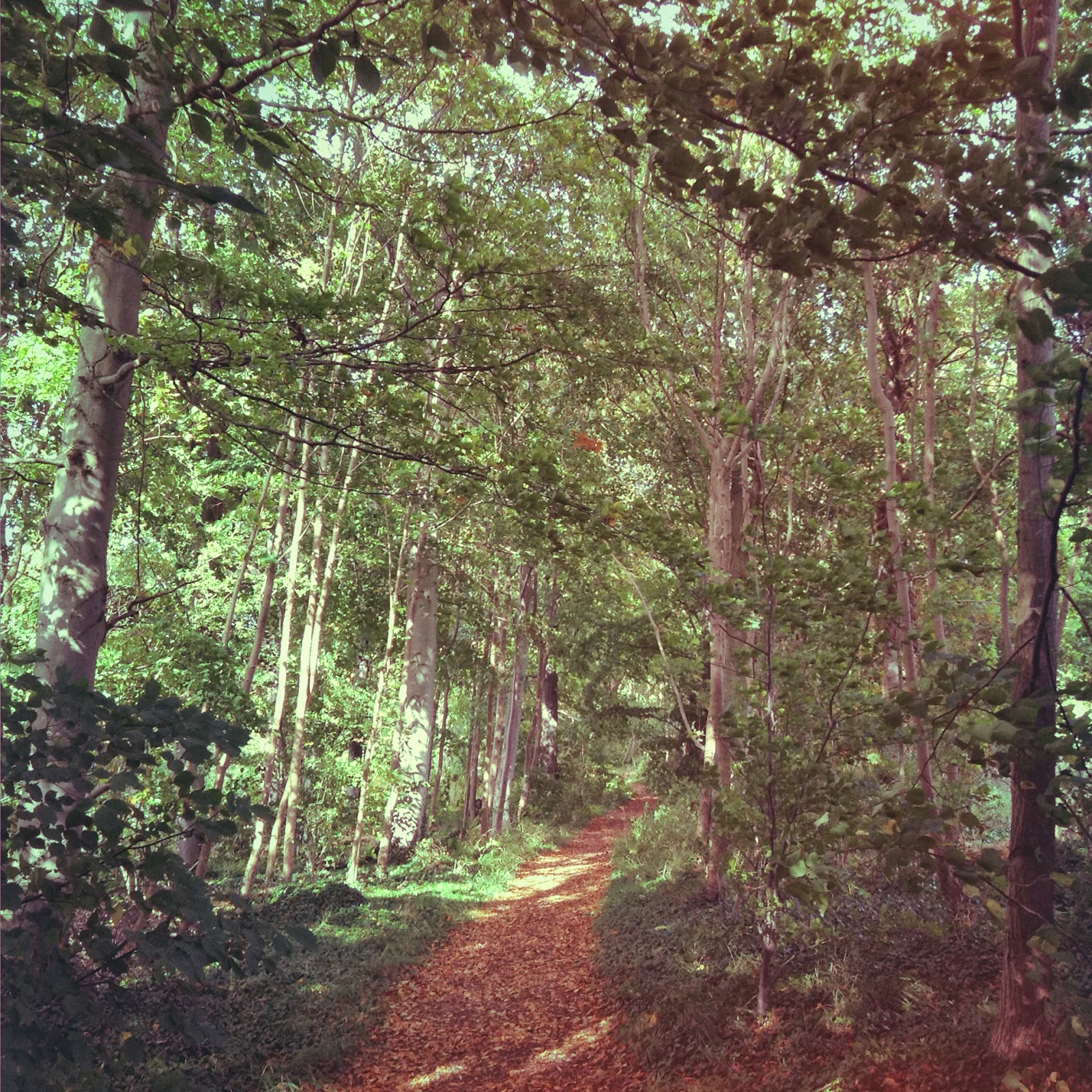 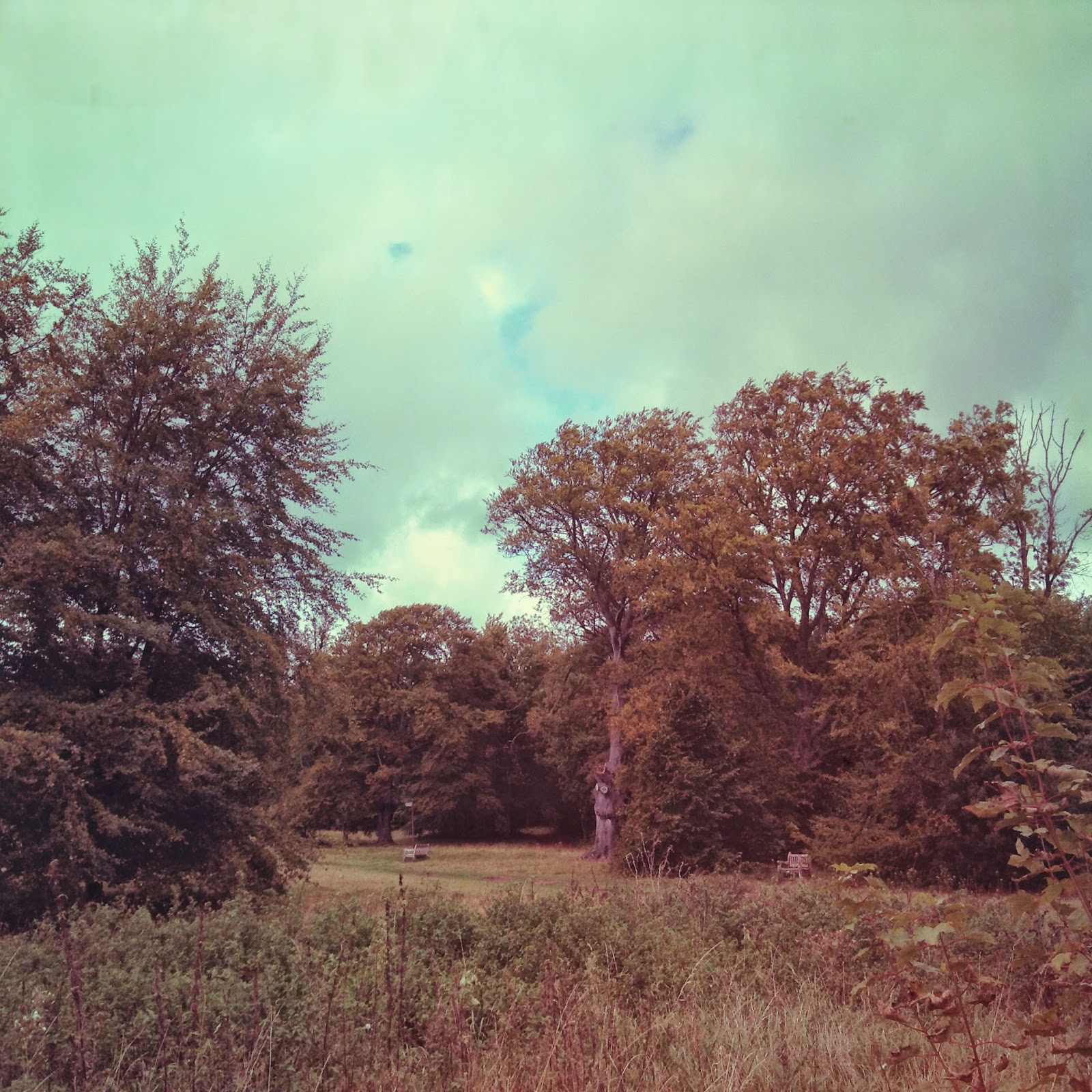 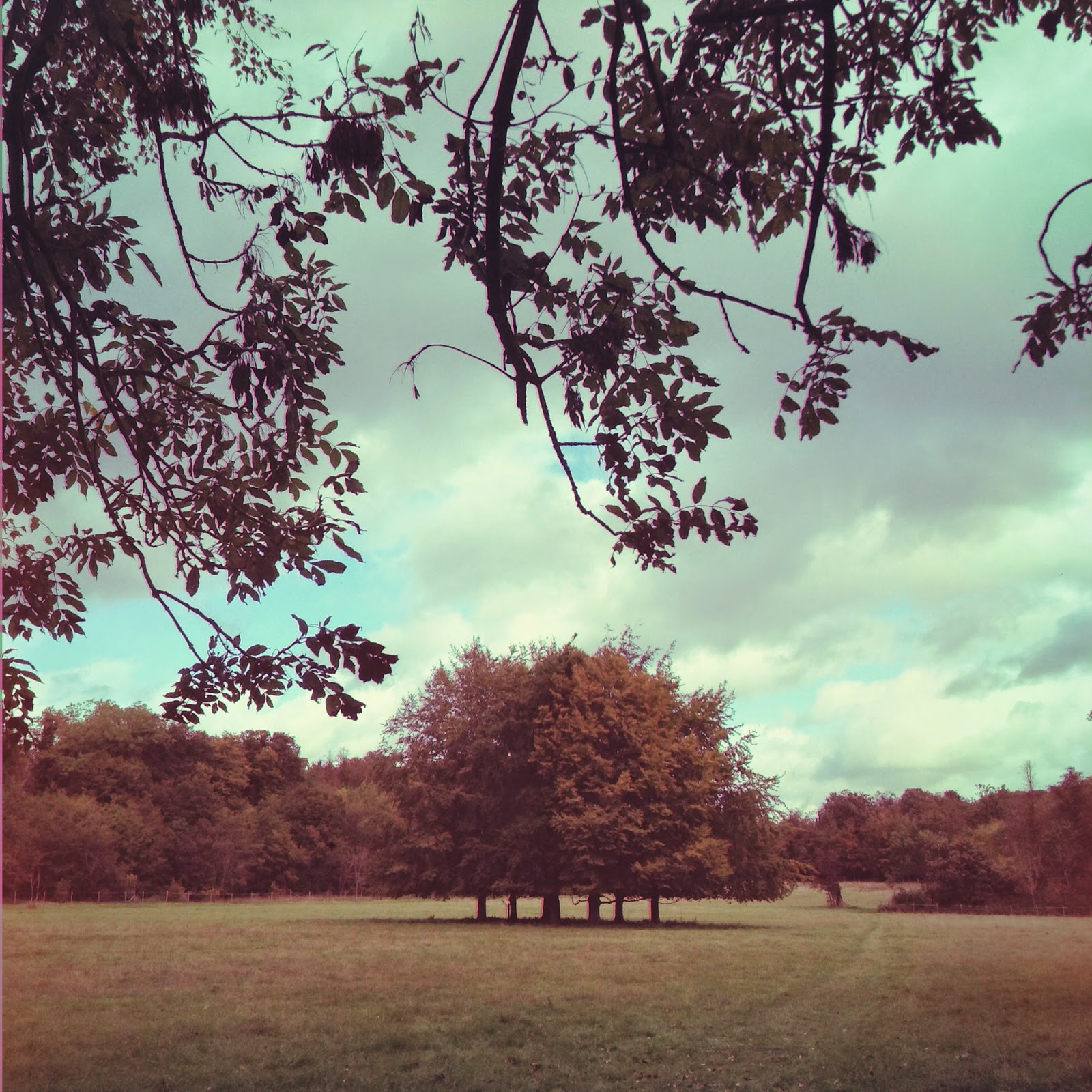 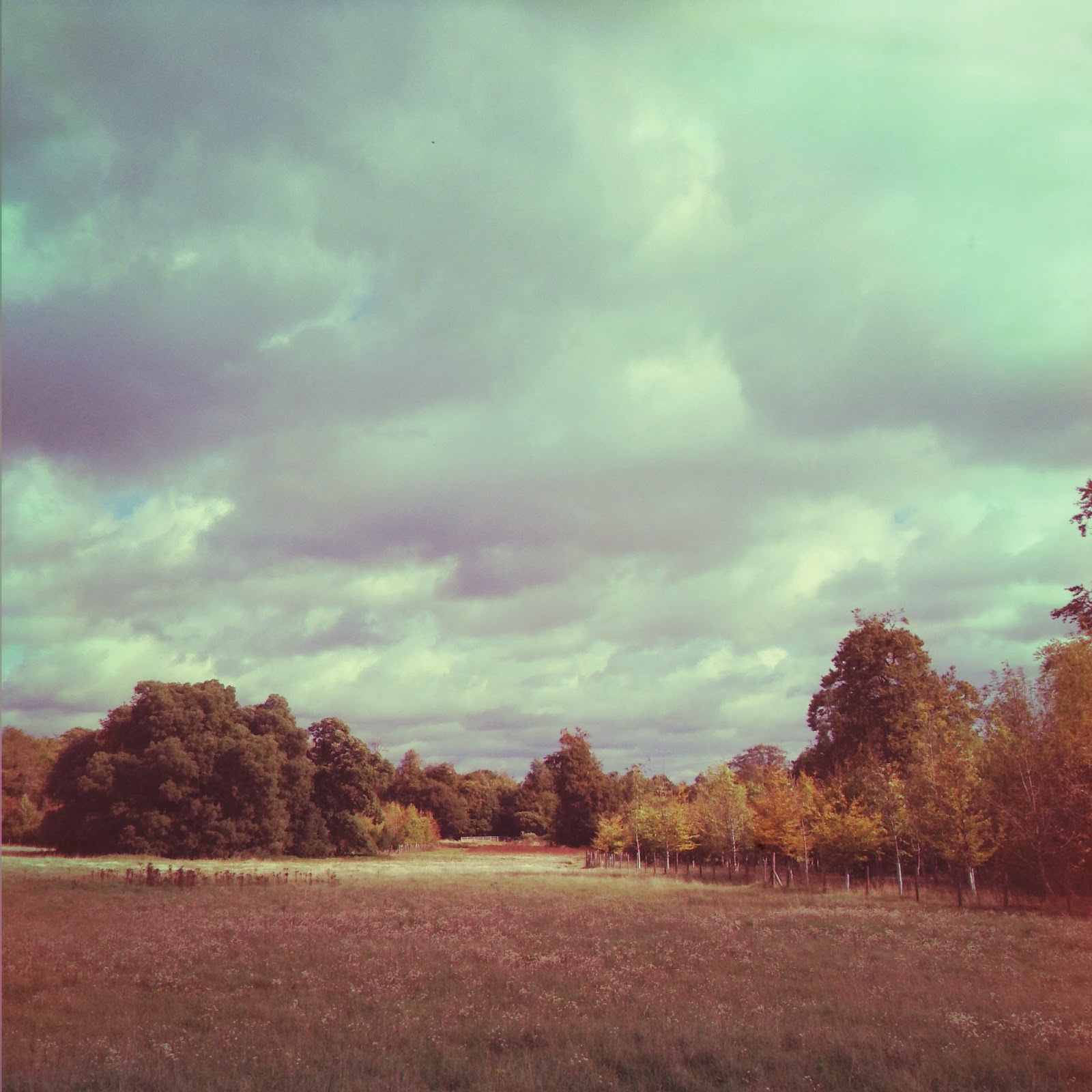 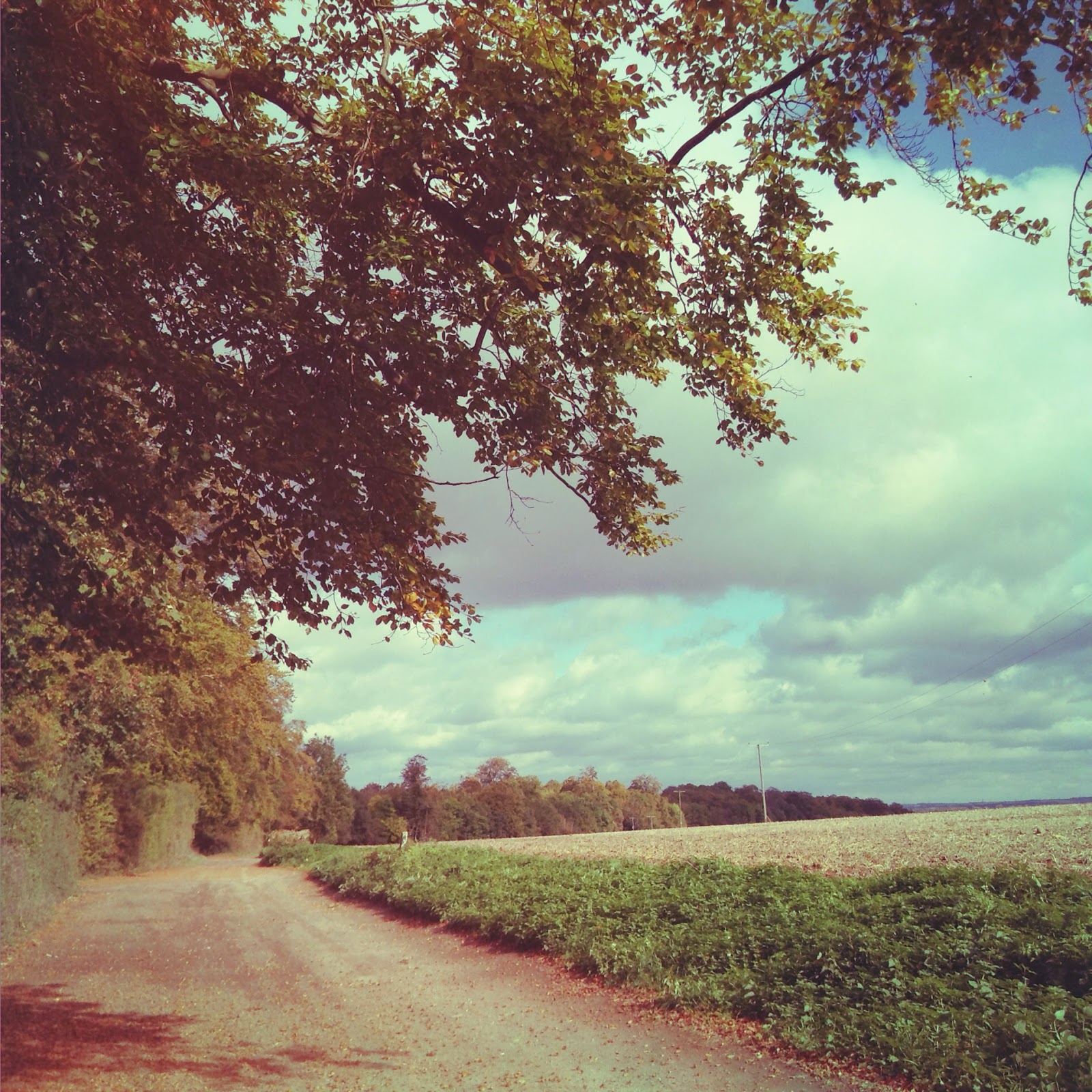 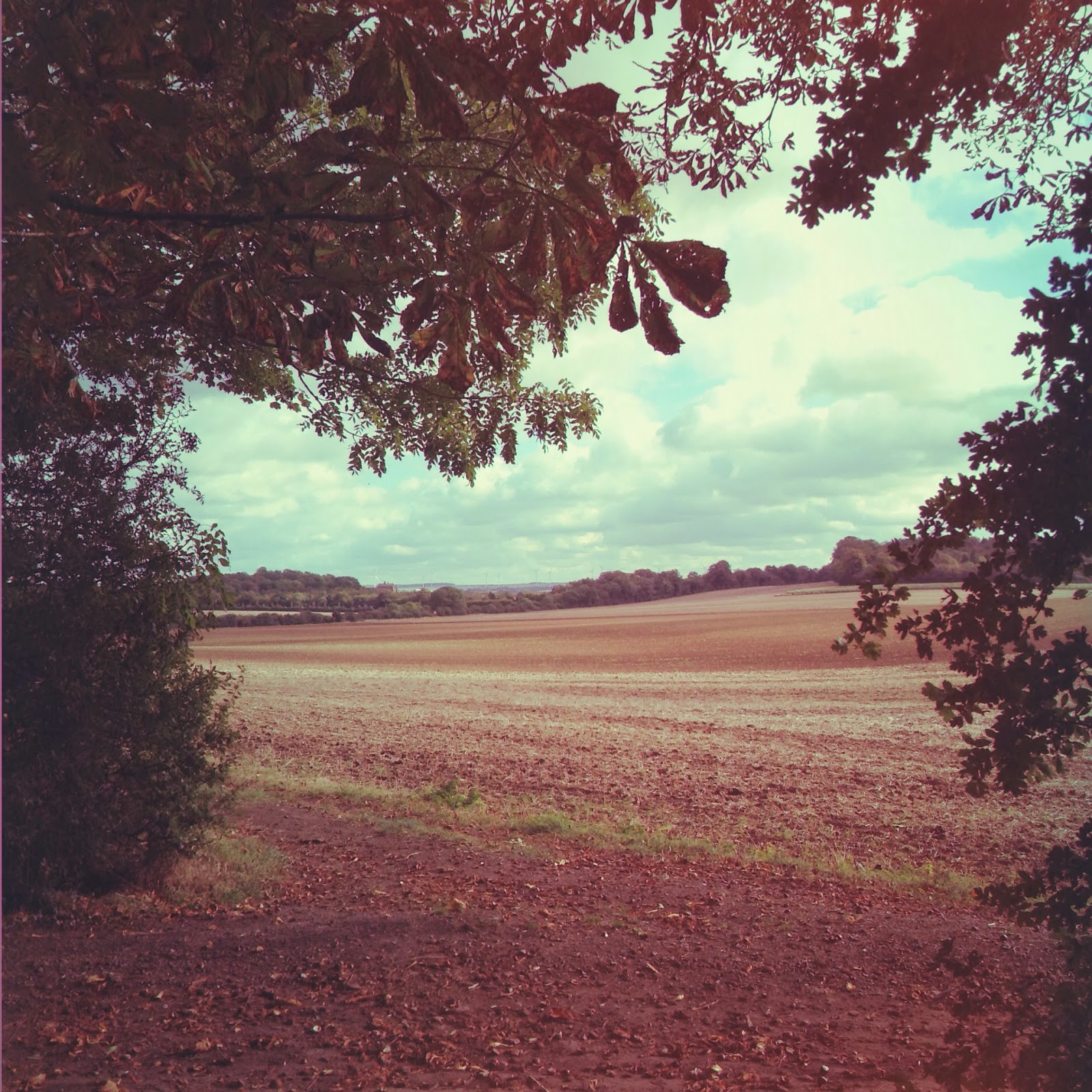 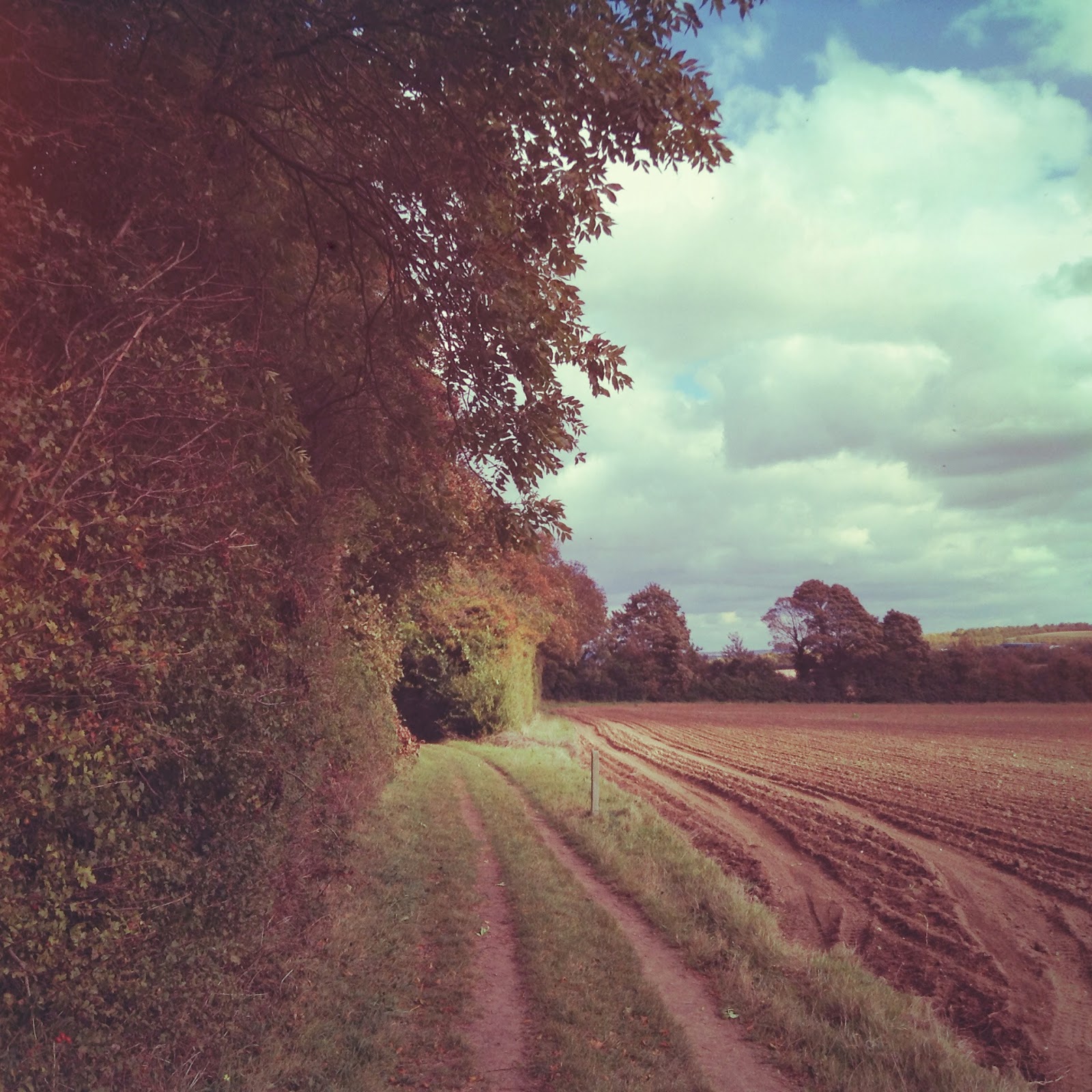 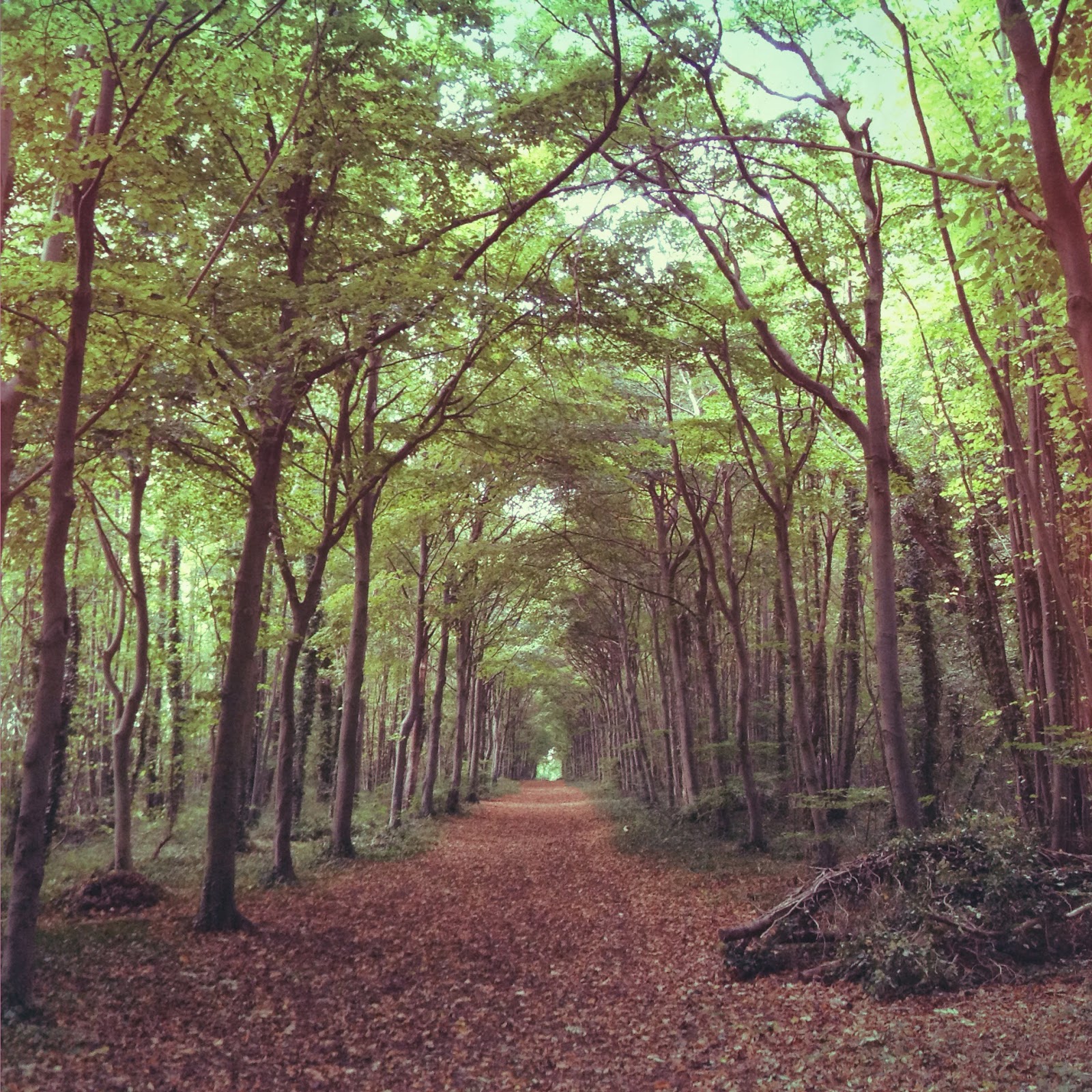 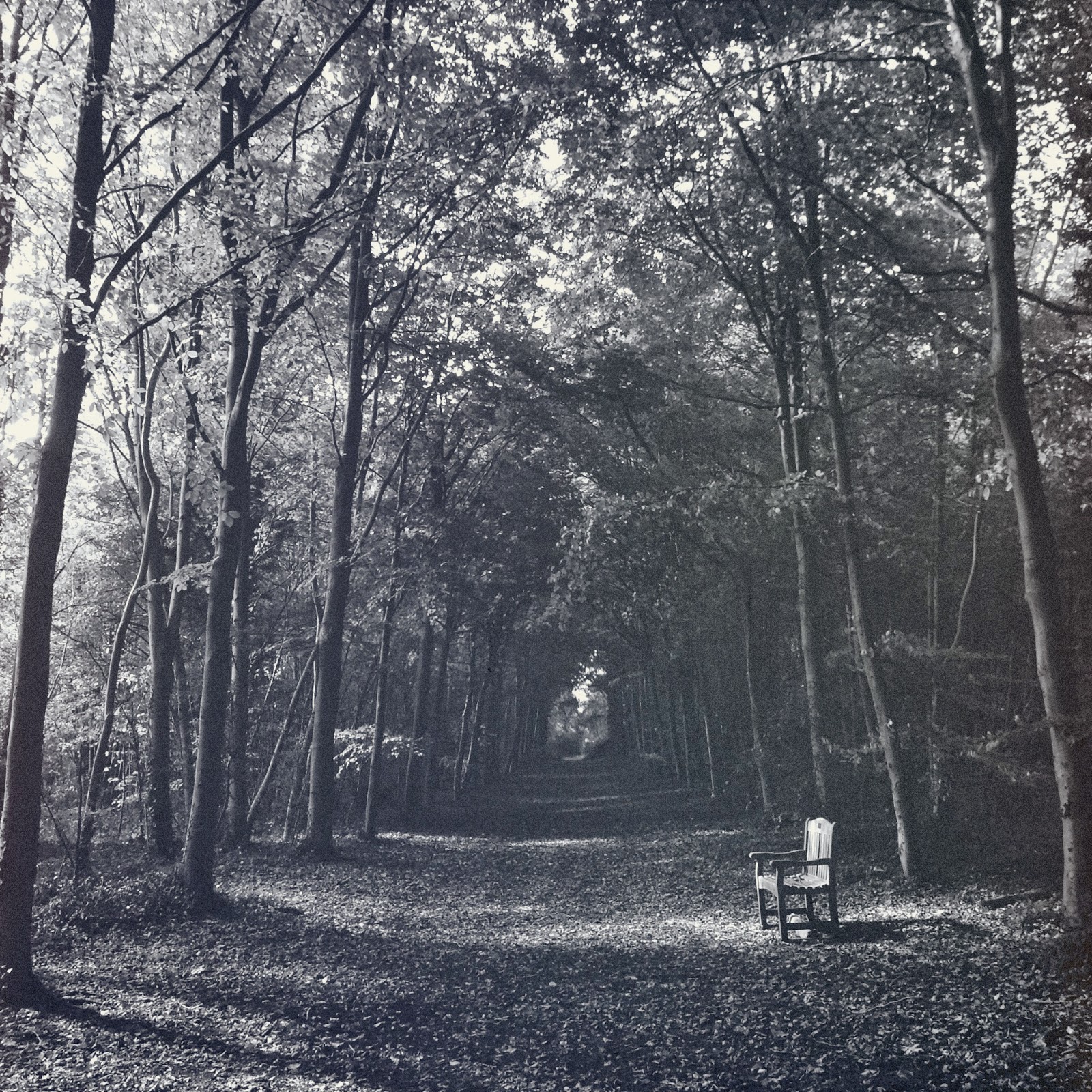 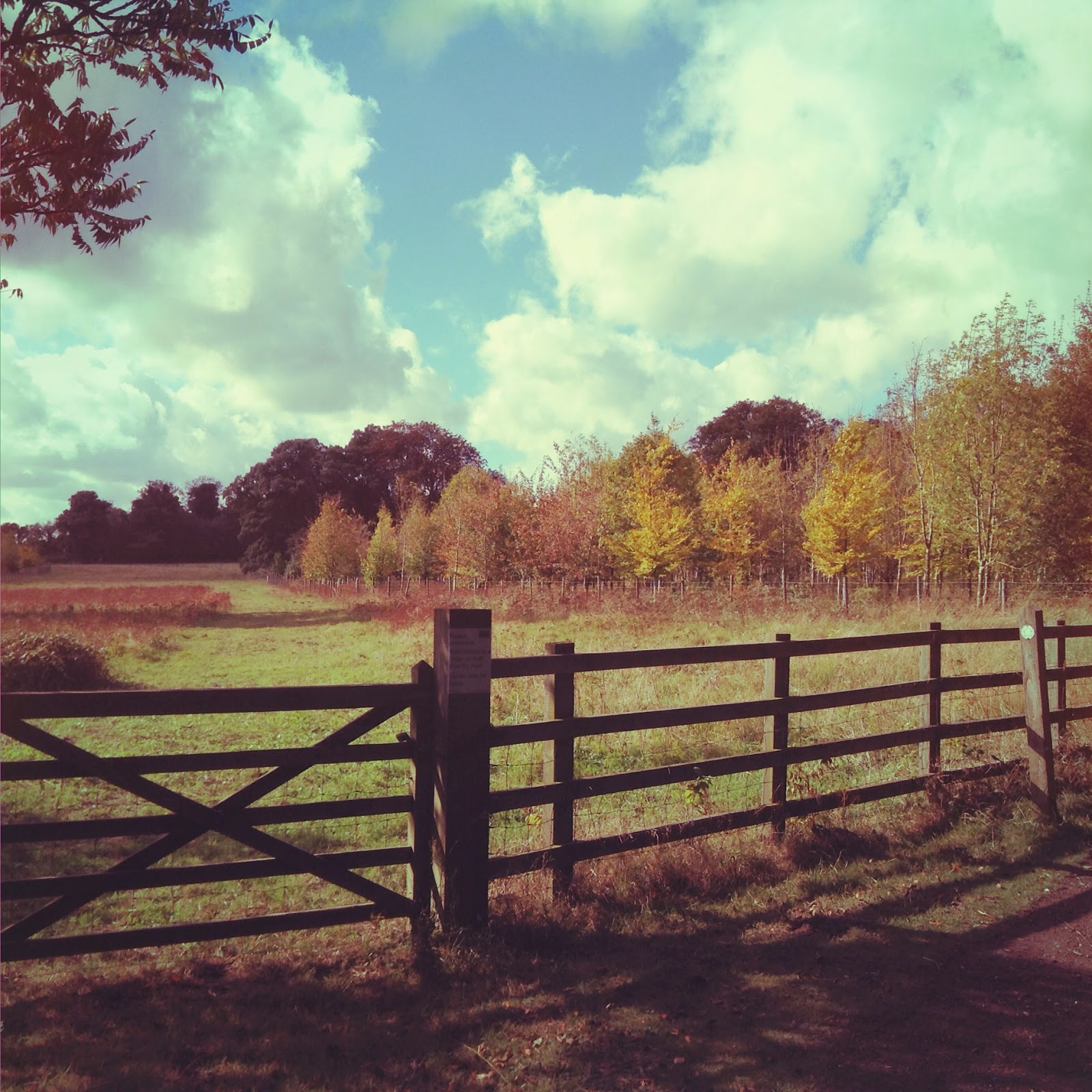 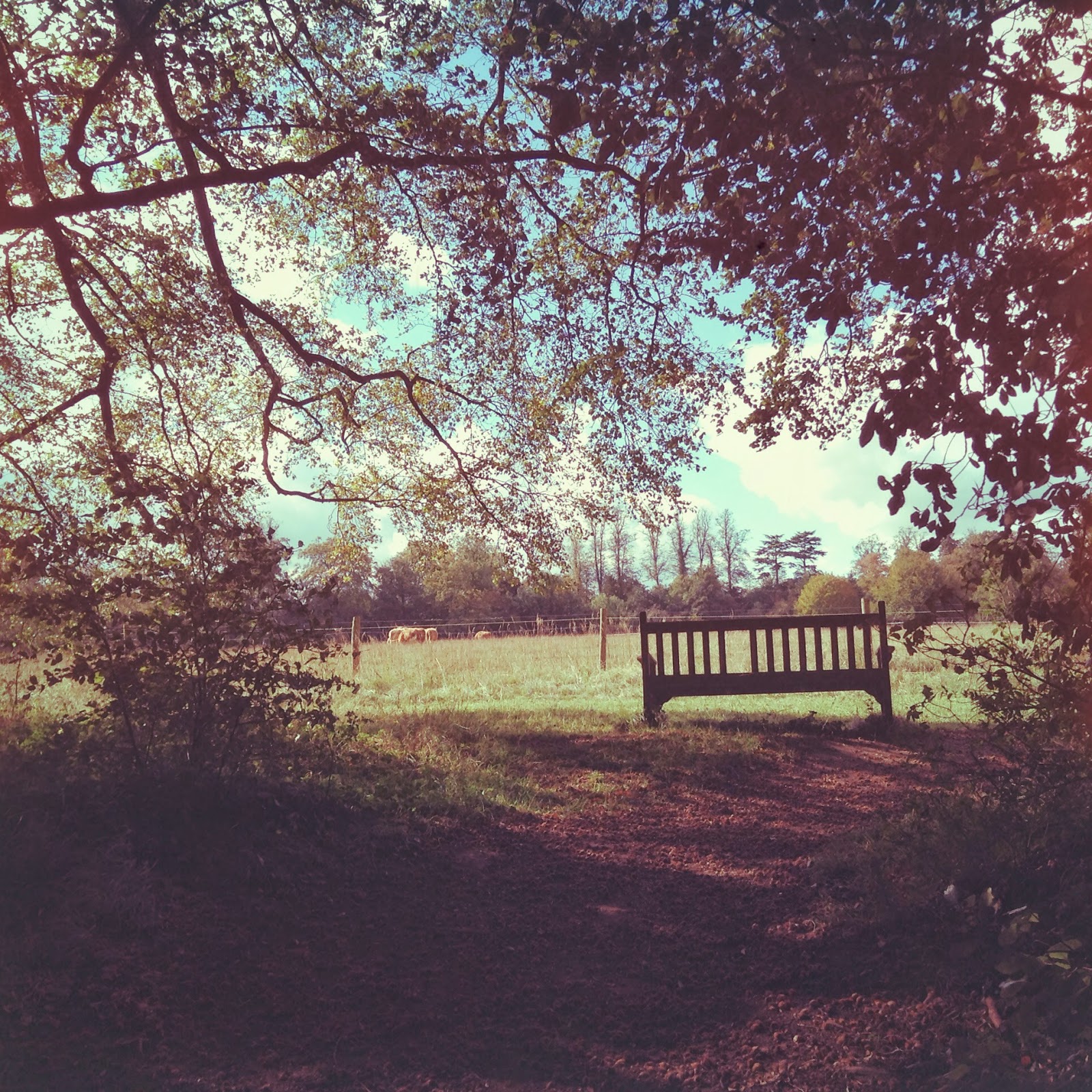 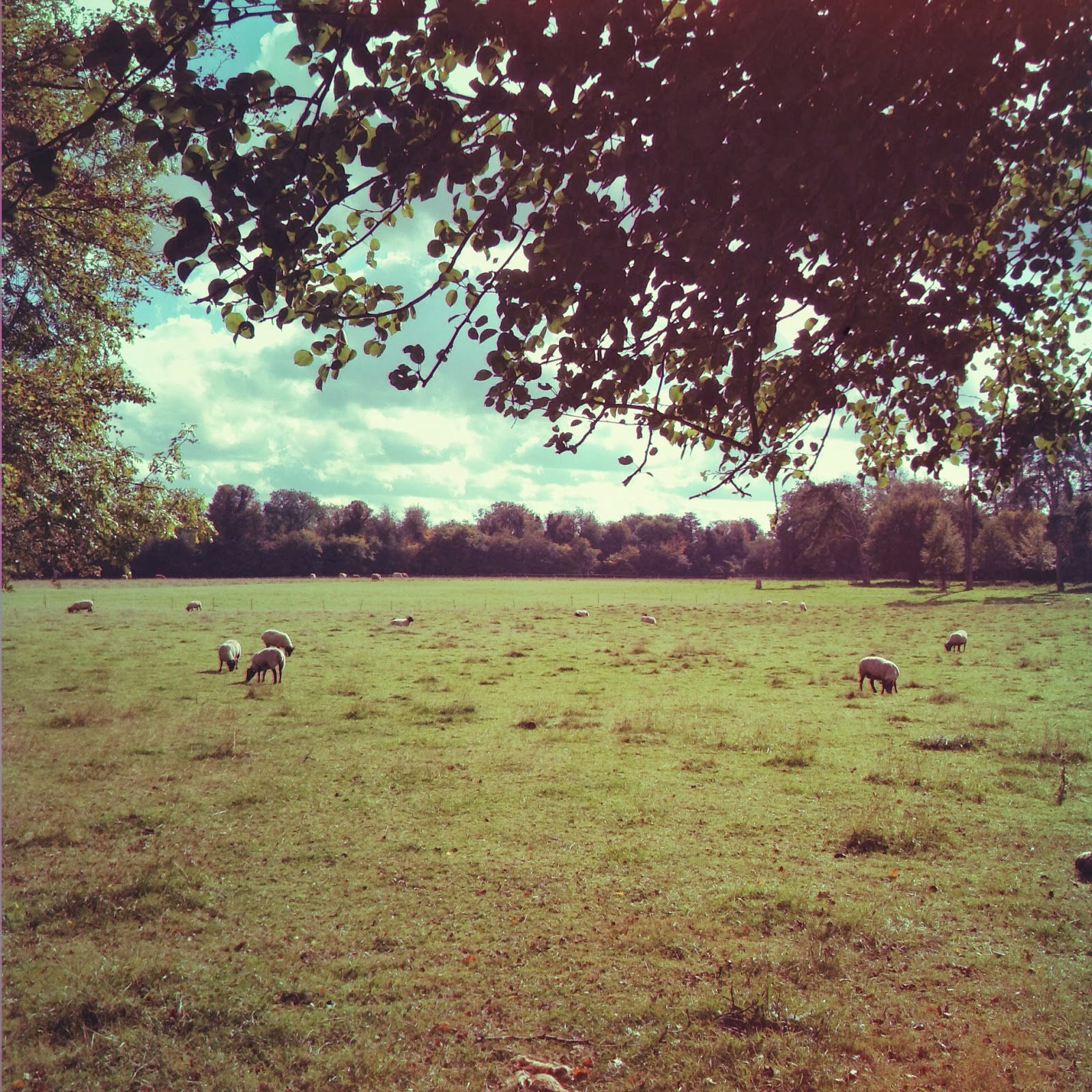 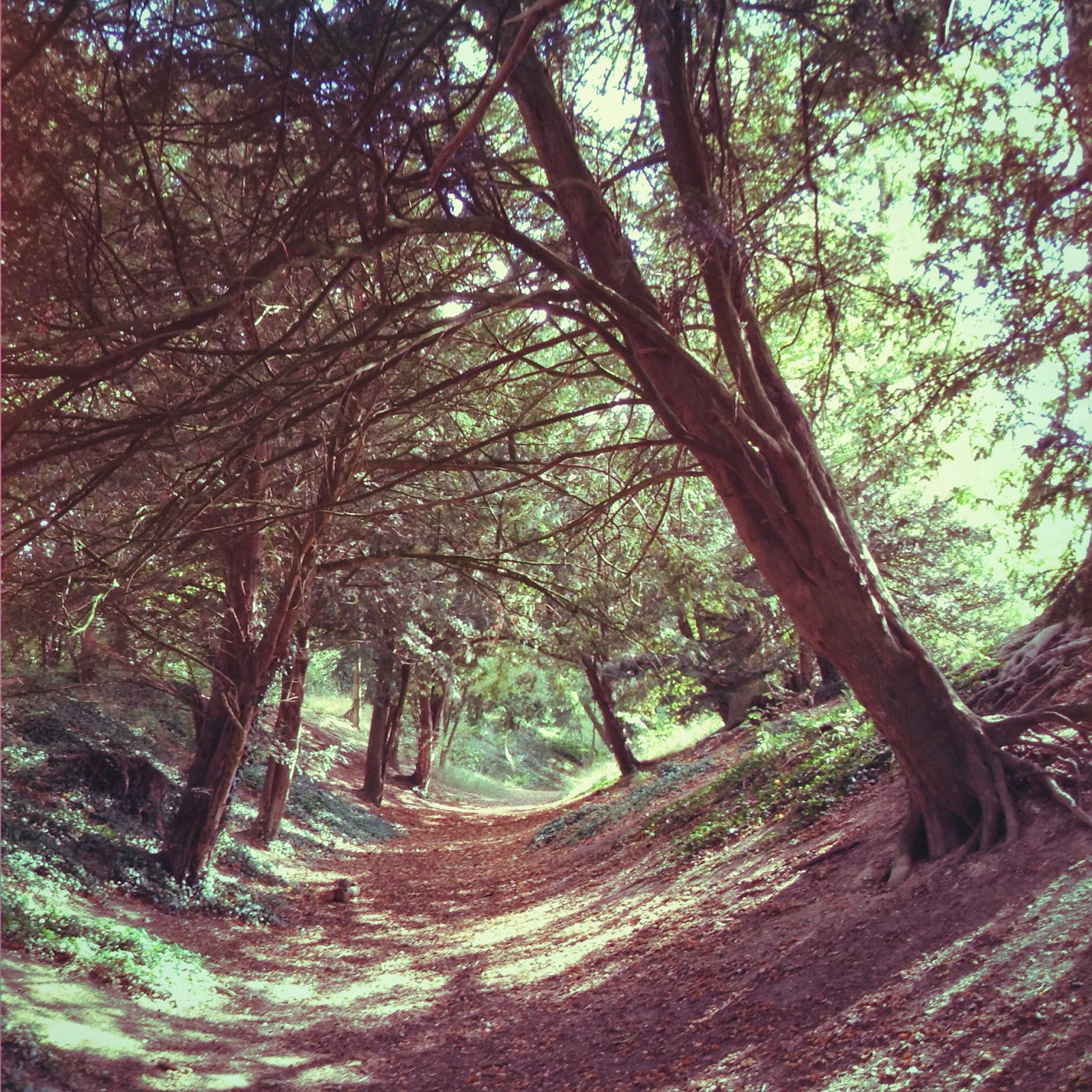 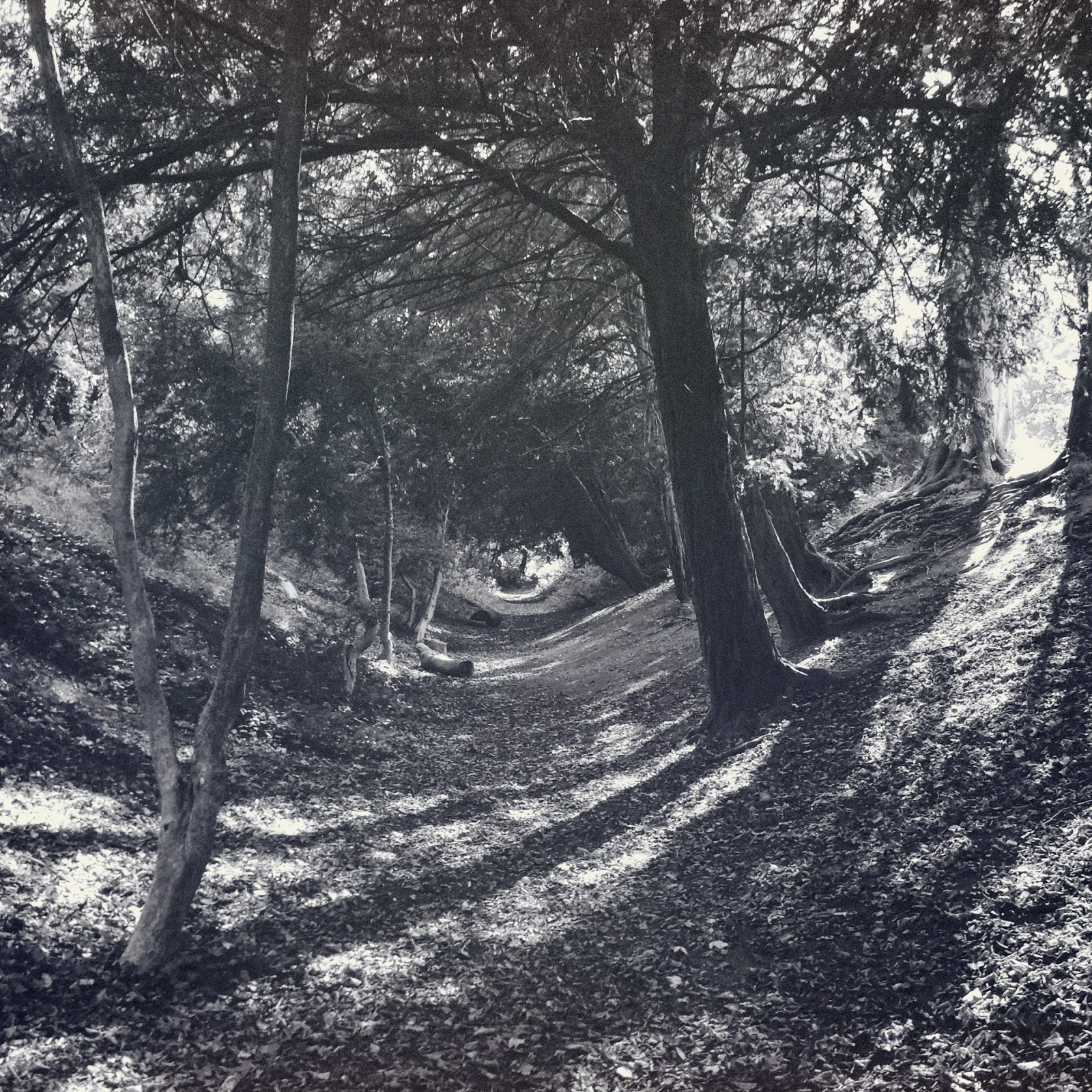 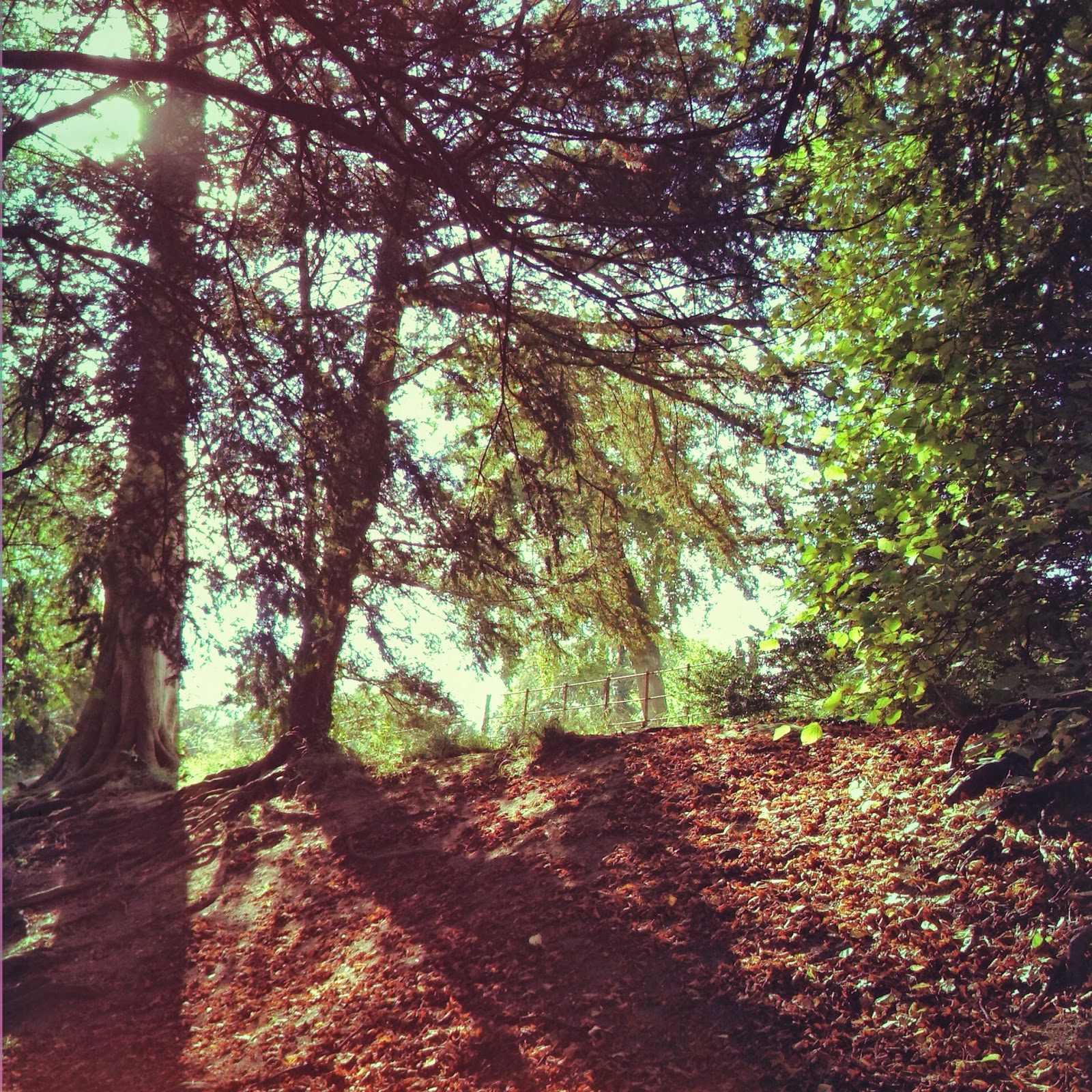 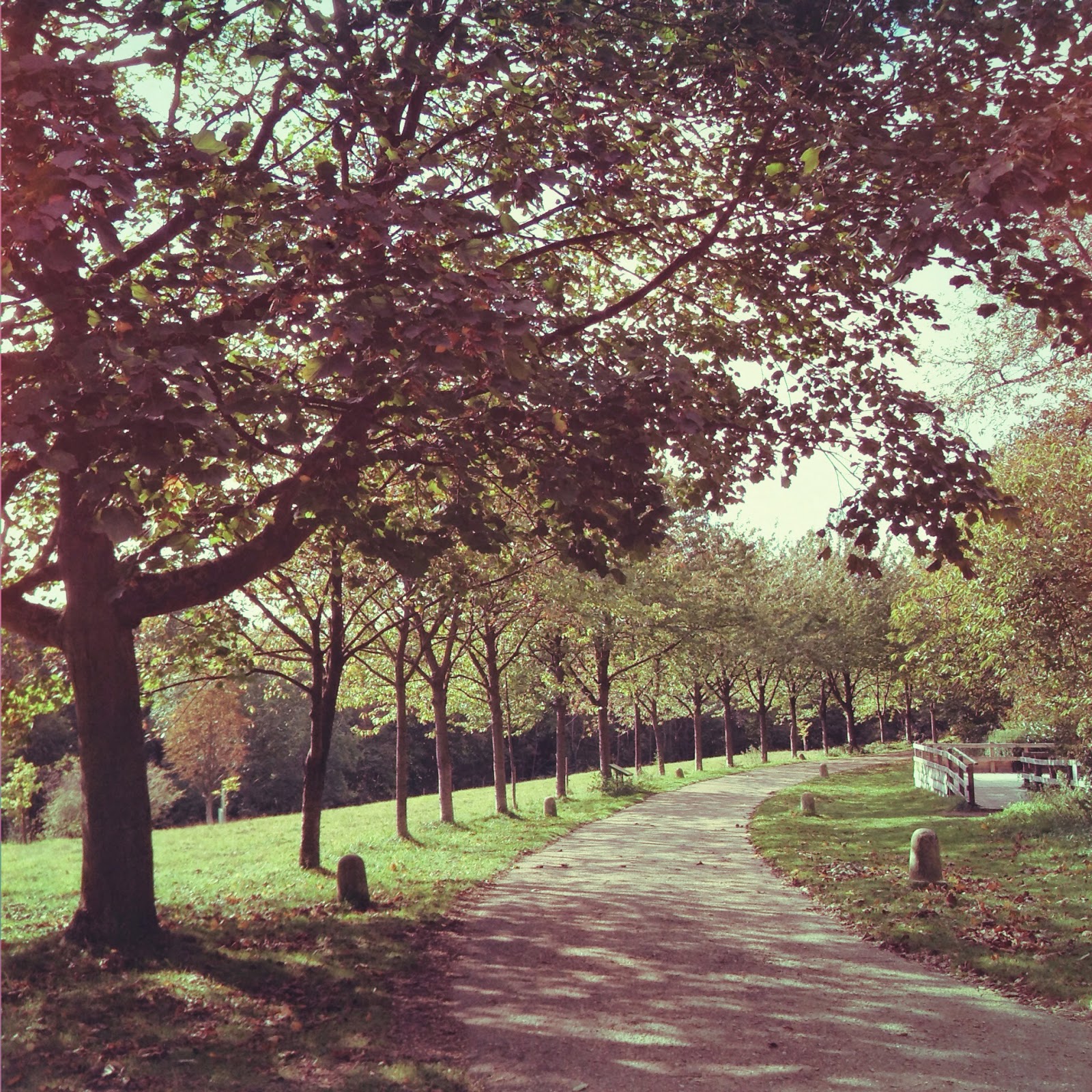 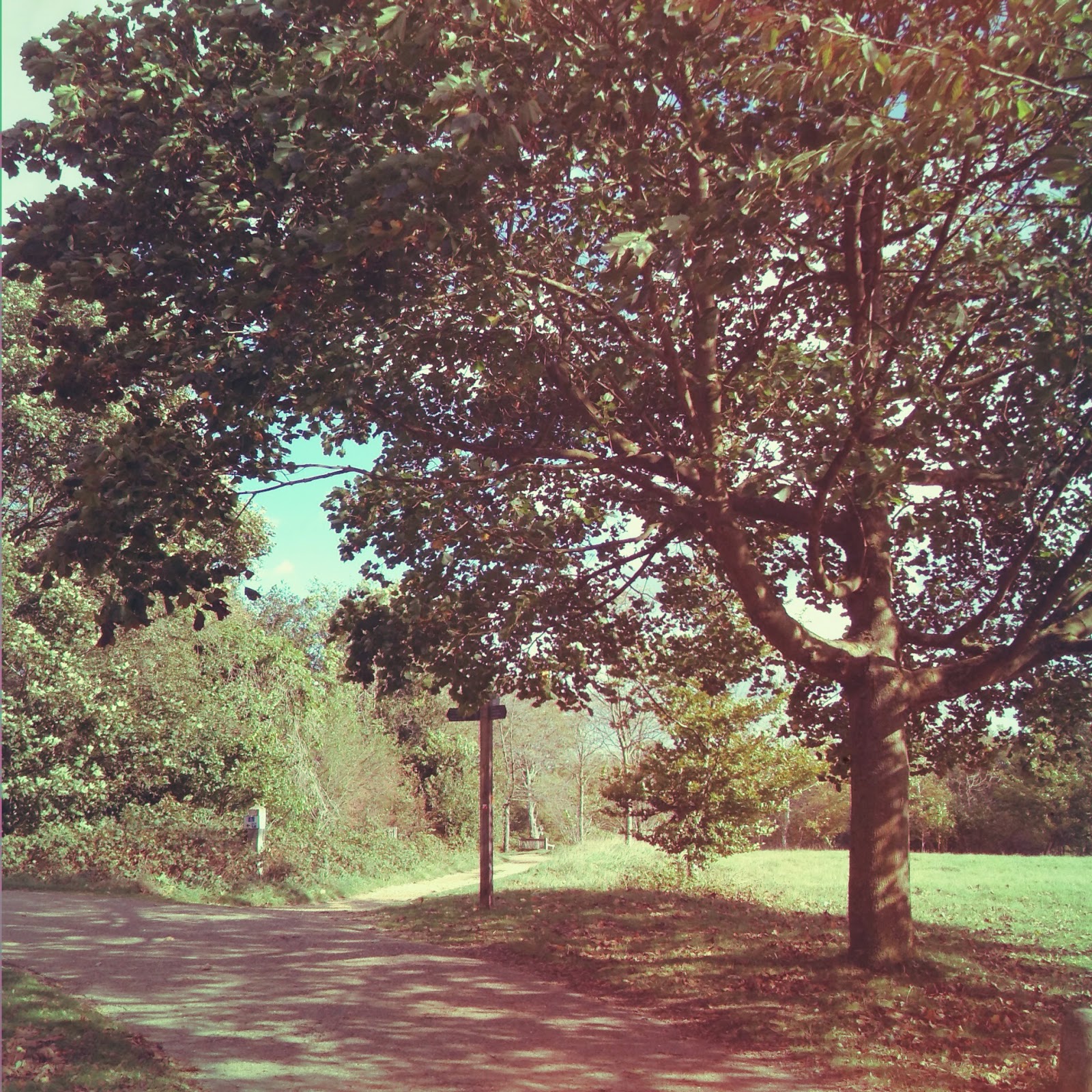 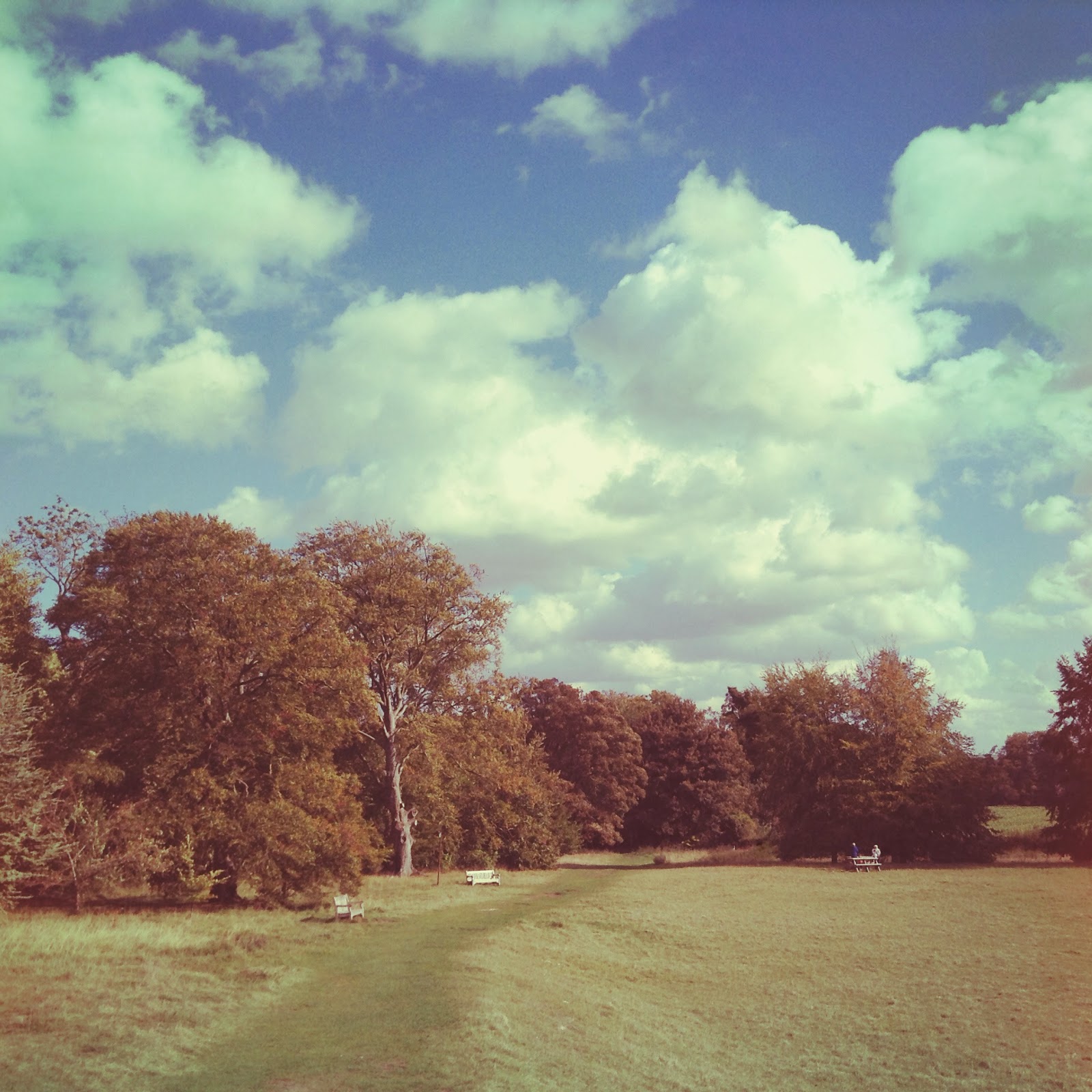 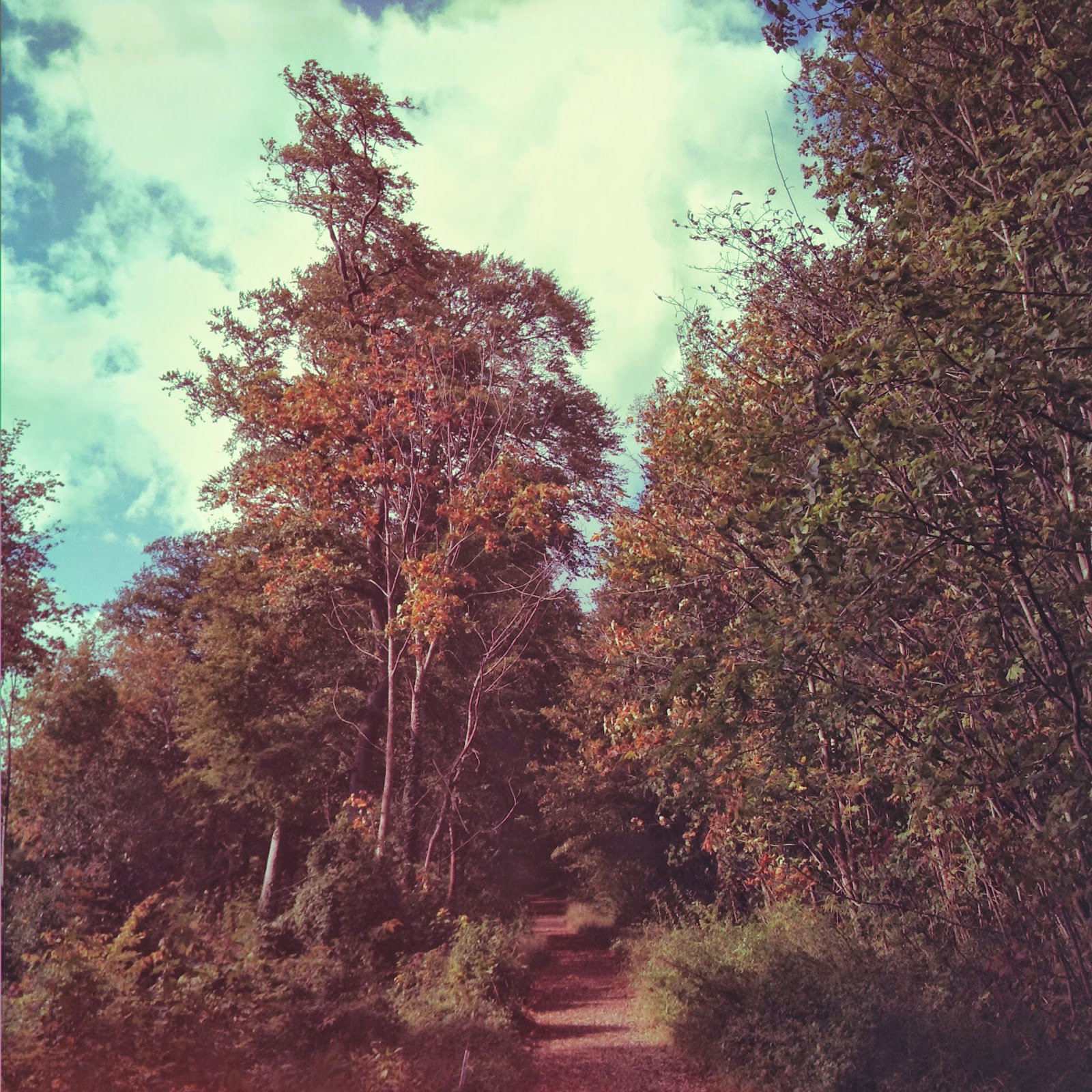 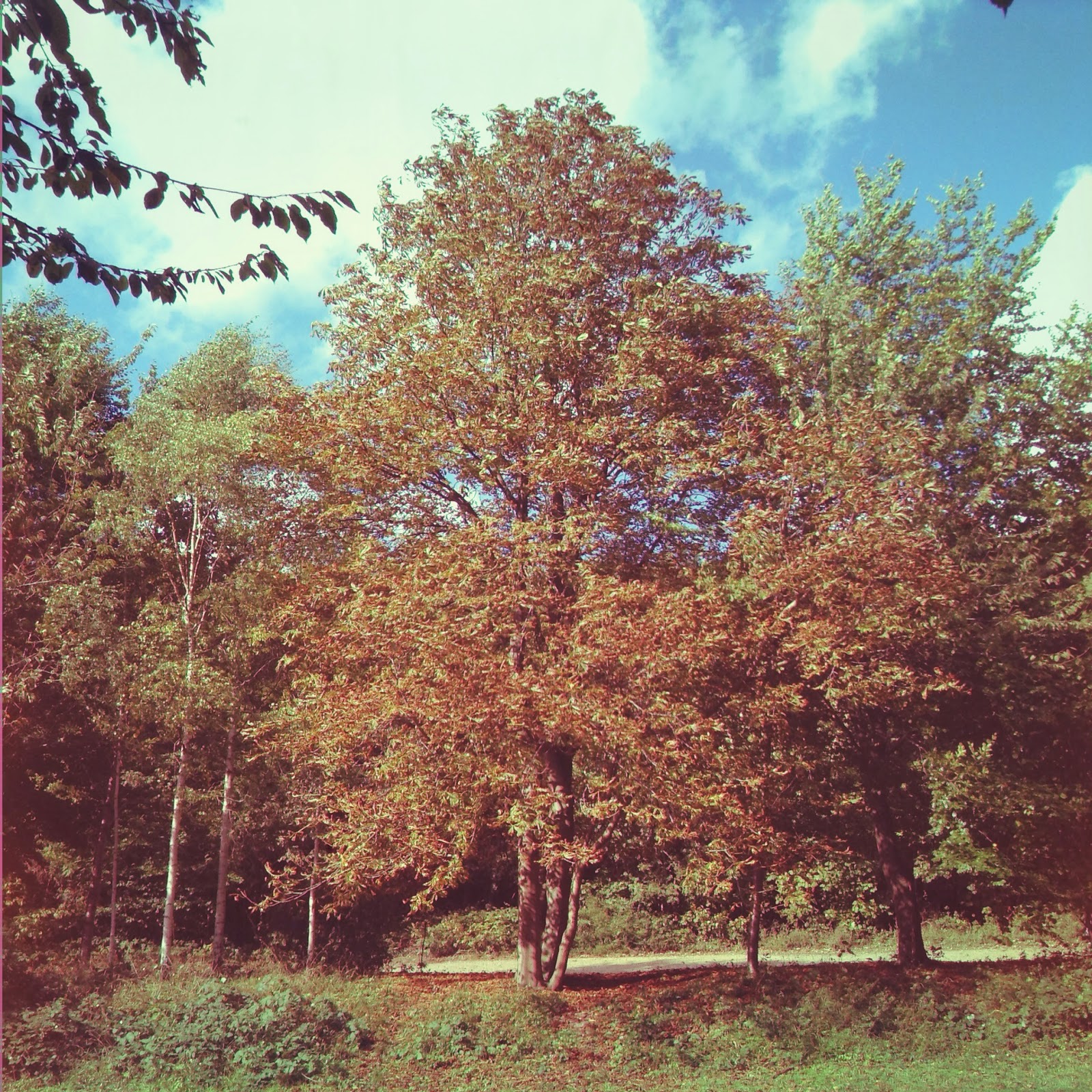