This Advent I've been exploring how some of Henry Bugbee's thinking might help us move more meaningfully through the season of Advent and Christmas than we might otherwise. My first address can be found HERE and my second HERE. Next week there will be a third and, on Christmas Day, a fourth. (The fourth Sunday of Advent — the week after next — will be a Sunday off for me as the Cambridge congregation will be taking that service themselves.)

Given this, as I was out walking this Monday out to Grantchester, Byron's Pool and back, it was natural that Bugbee's words were very much with me. On the return walk to Cambridge I stopped at the Green Man, Grantchester, to warm up in front of an open fire and to drink a pint of warming porter. Splendid. As I sat there I took great pleasure in re-reading Bugbee's Preface to his book "The Inward Morning". The following two paragraphs come from that and, in my meditative mood, they very much resonated with me:

"As I would put it now, the guidance of meditation, of the themes received in meditation, is the fundamental feature of the work [i.e. The Inward Morning]; and the themes of meditation live a life of their own, perhaps wiser than one knows in their advent and departure, in the things they gather to themselves as relevant to their formation, in the memories with which they visit one and establish their own concrete meaning. It was my work to attend upon such themes, in the very rhythm of daily life; to follow them where they might lead; not to put them off when they came to me, not to bid them stay beyond their actual departure and not to try to make more of them than I presently could.
The present day — that is the dwelling of meditative thought. Consequently this work is in journal form. Not because it is a philosophical notebook or diary; it is neither of these. It is basically a work which required to be done within the day, from the actual human stance which the day might afford, whatever the day might bring" (The Inward Morning, p. 10).

Something of what the day brought me can be glimpsed in the following photos from Monday's walk . . . 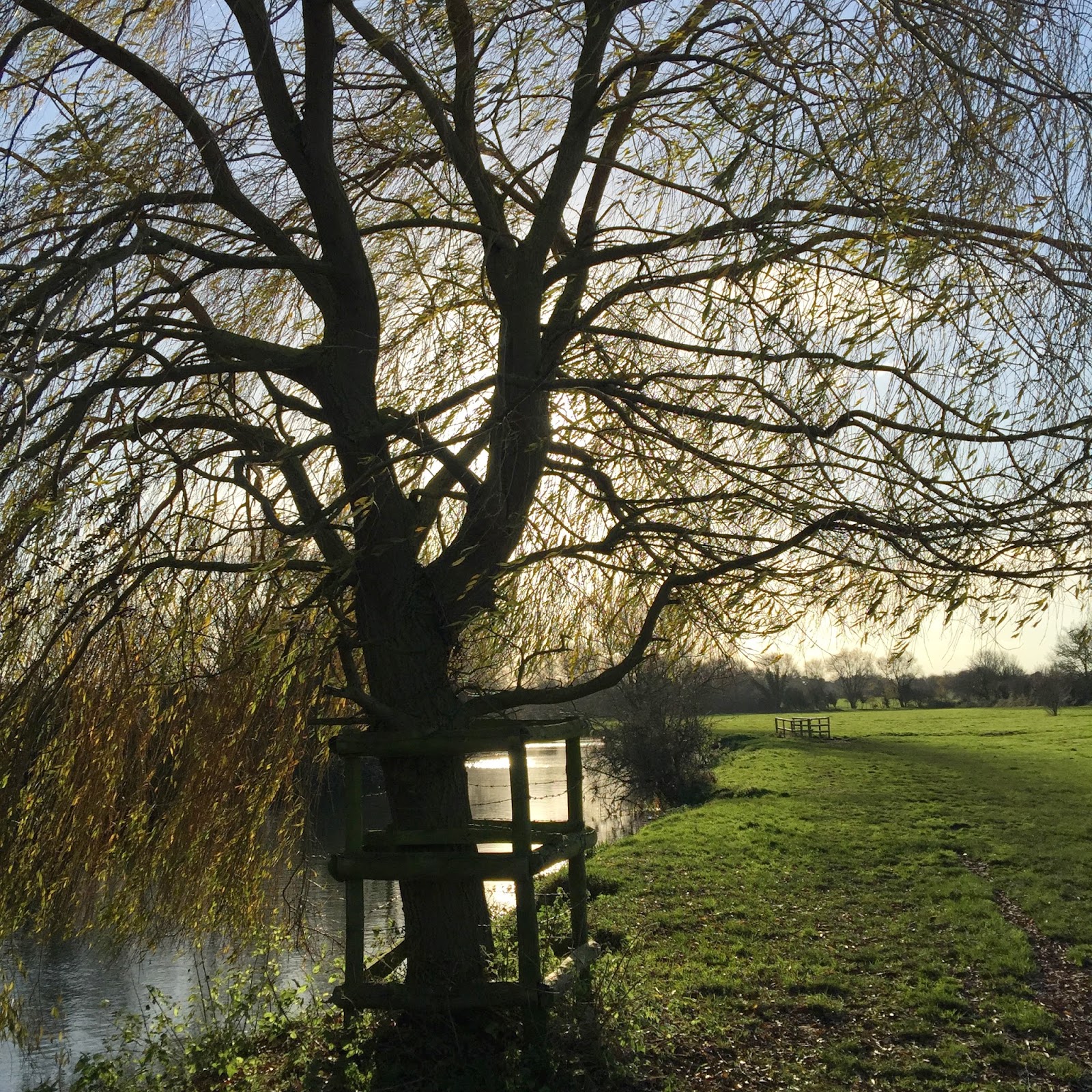 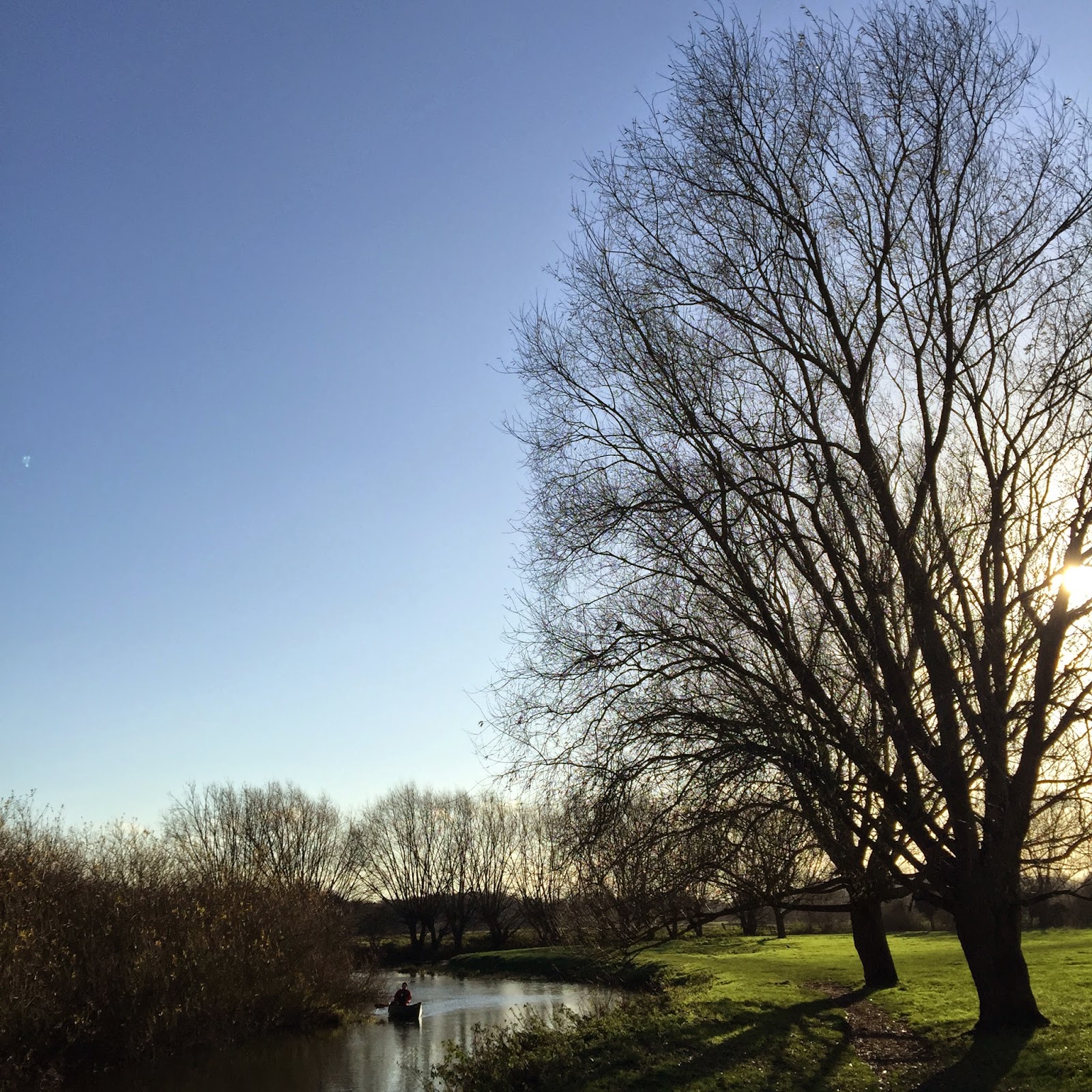 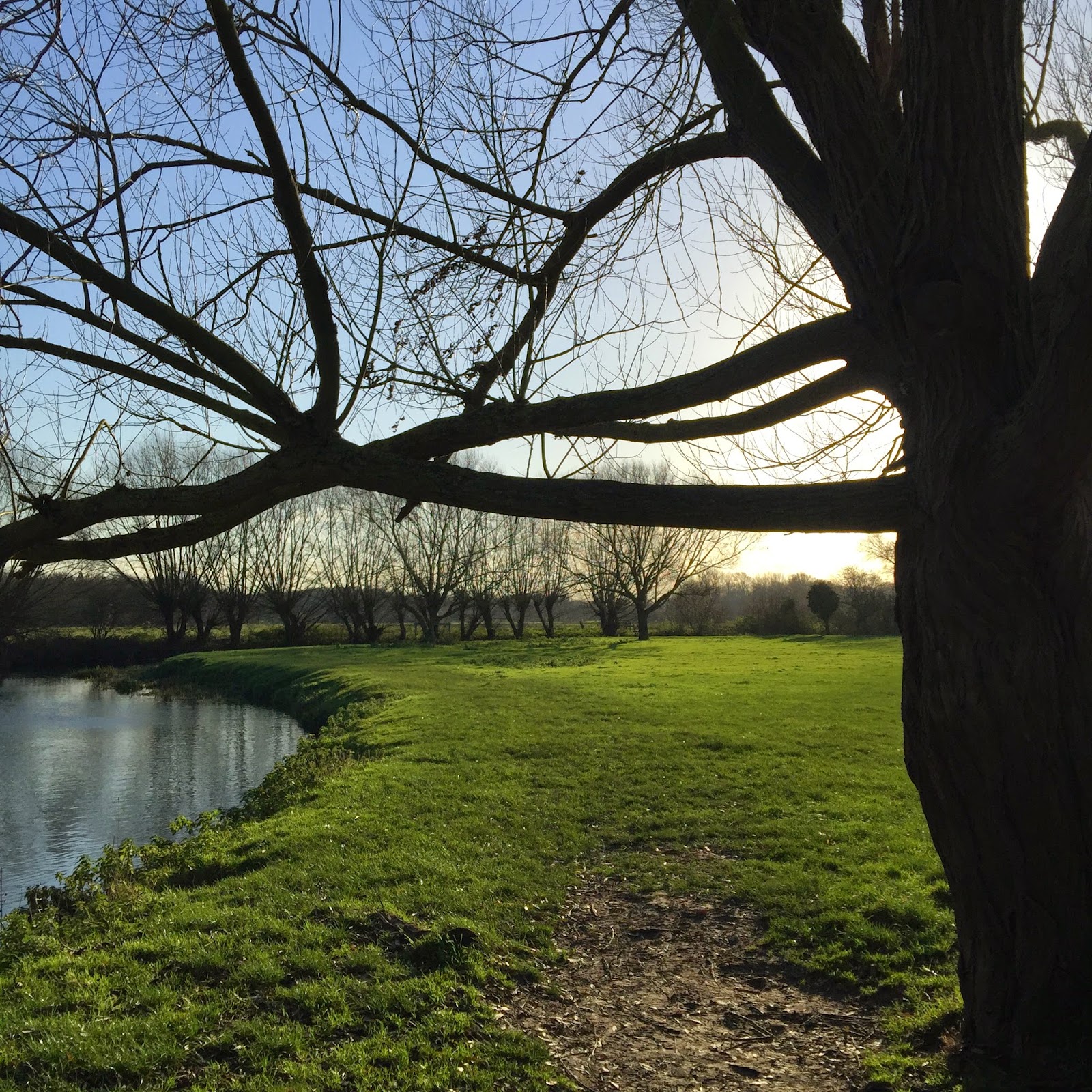 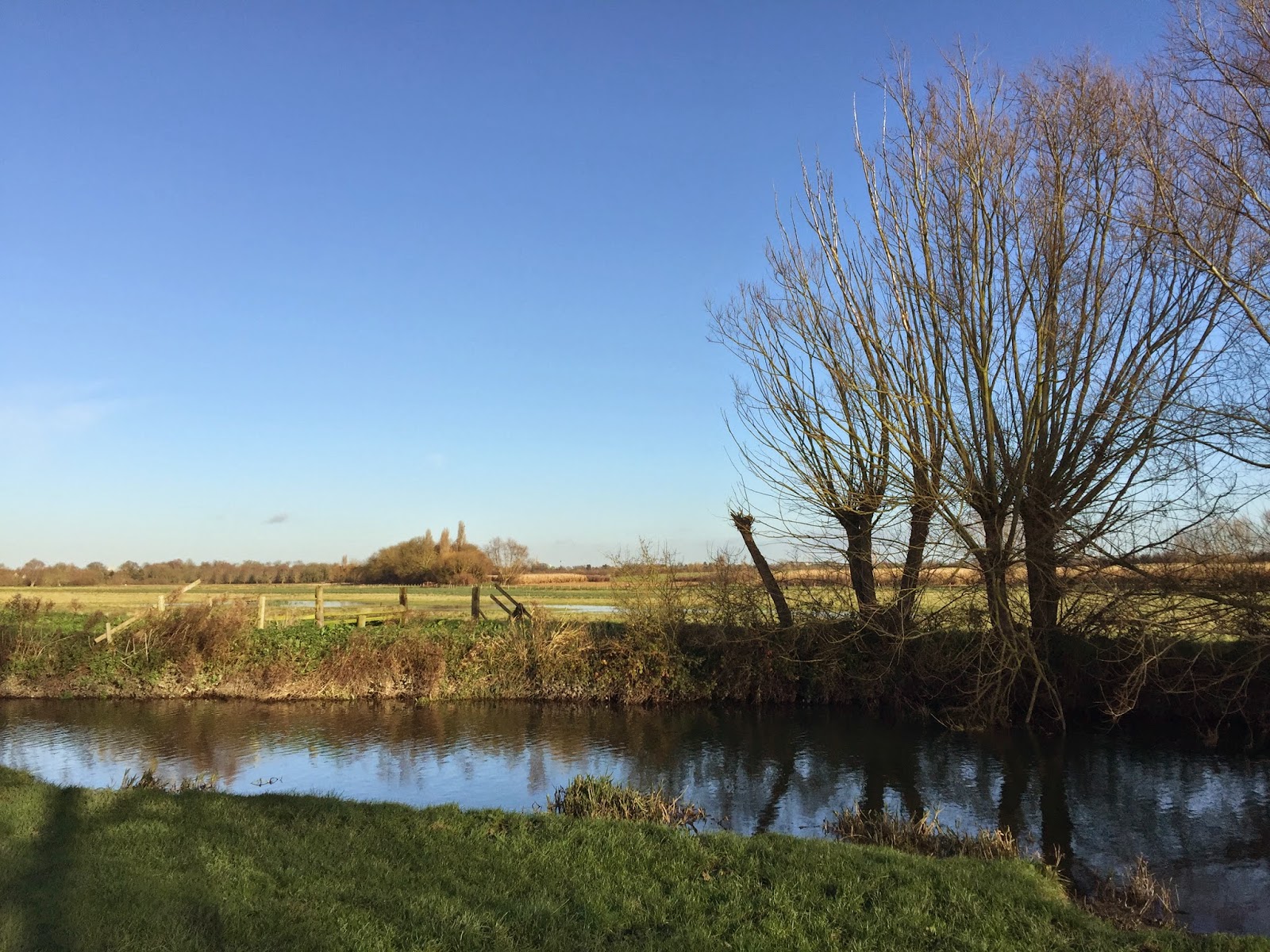 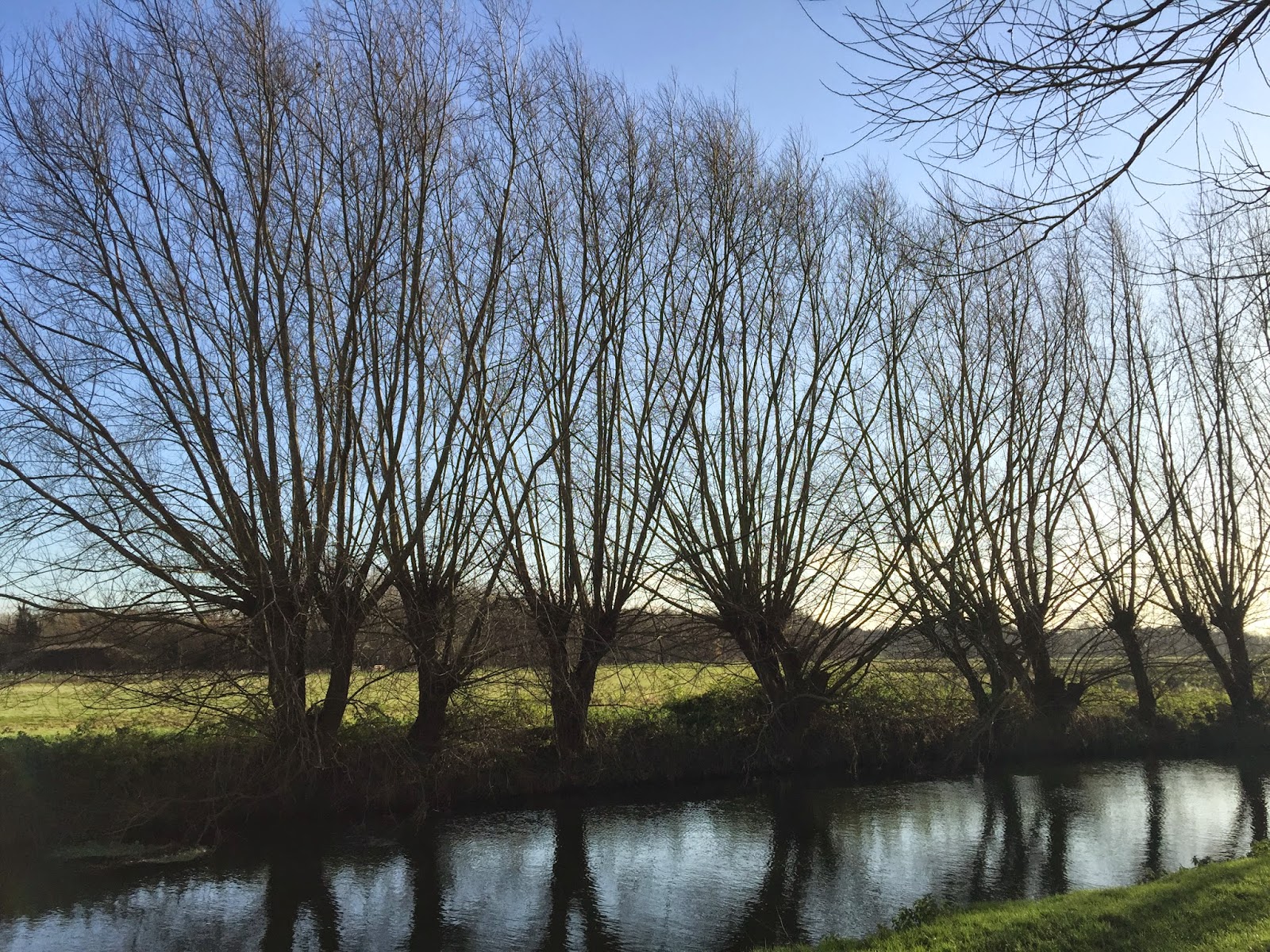 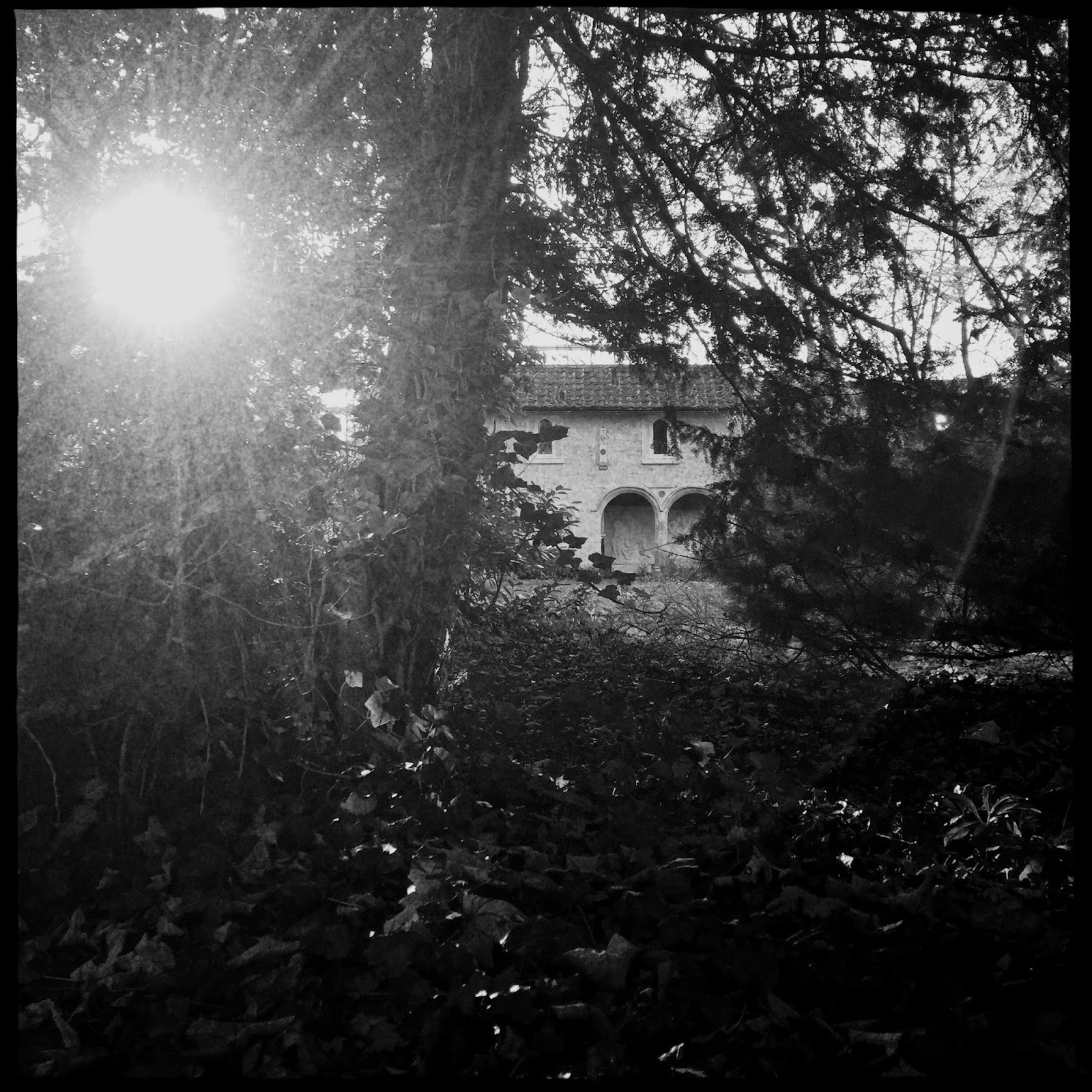 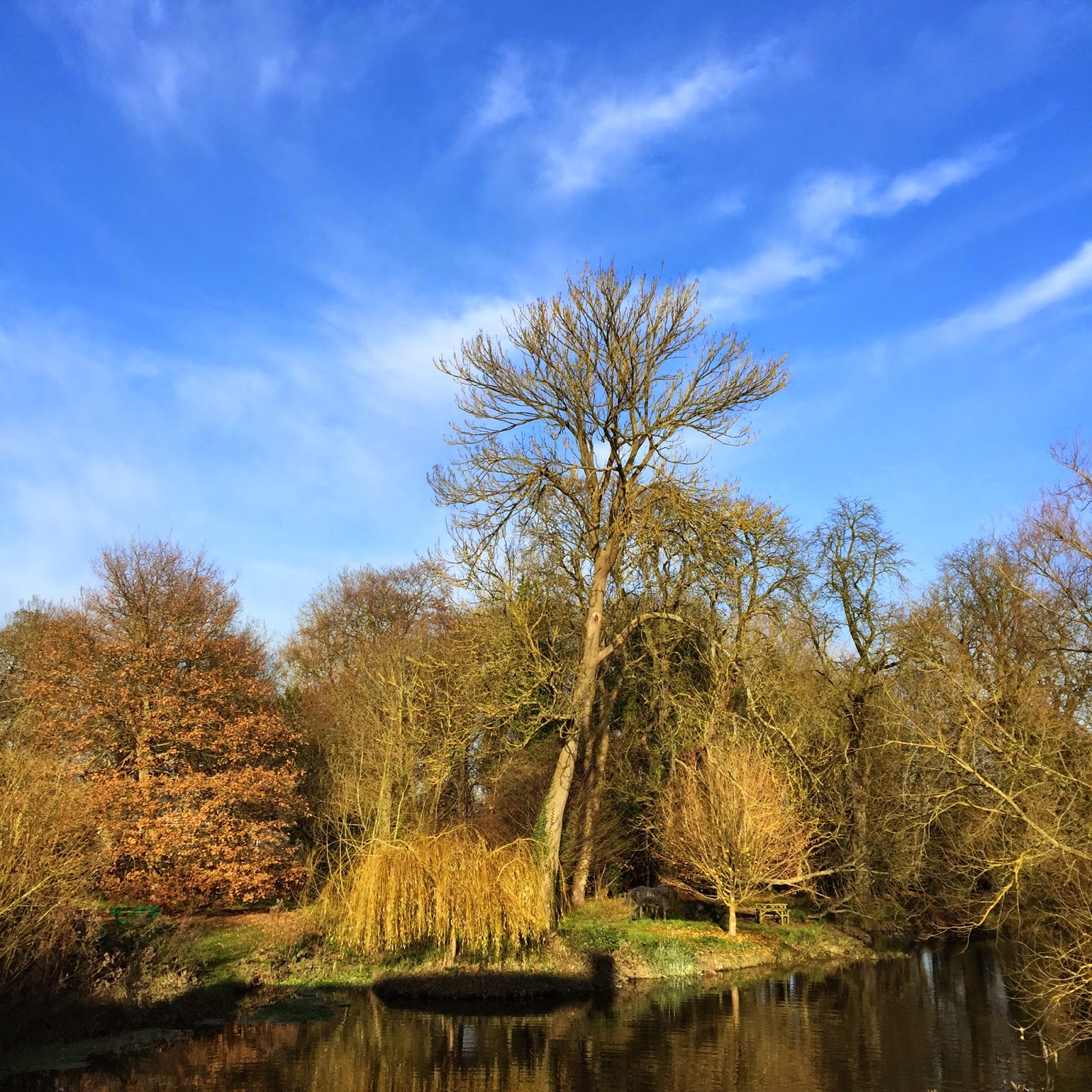 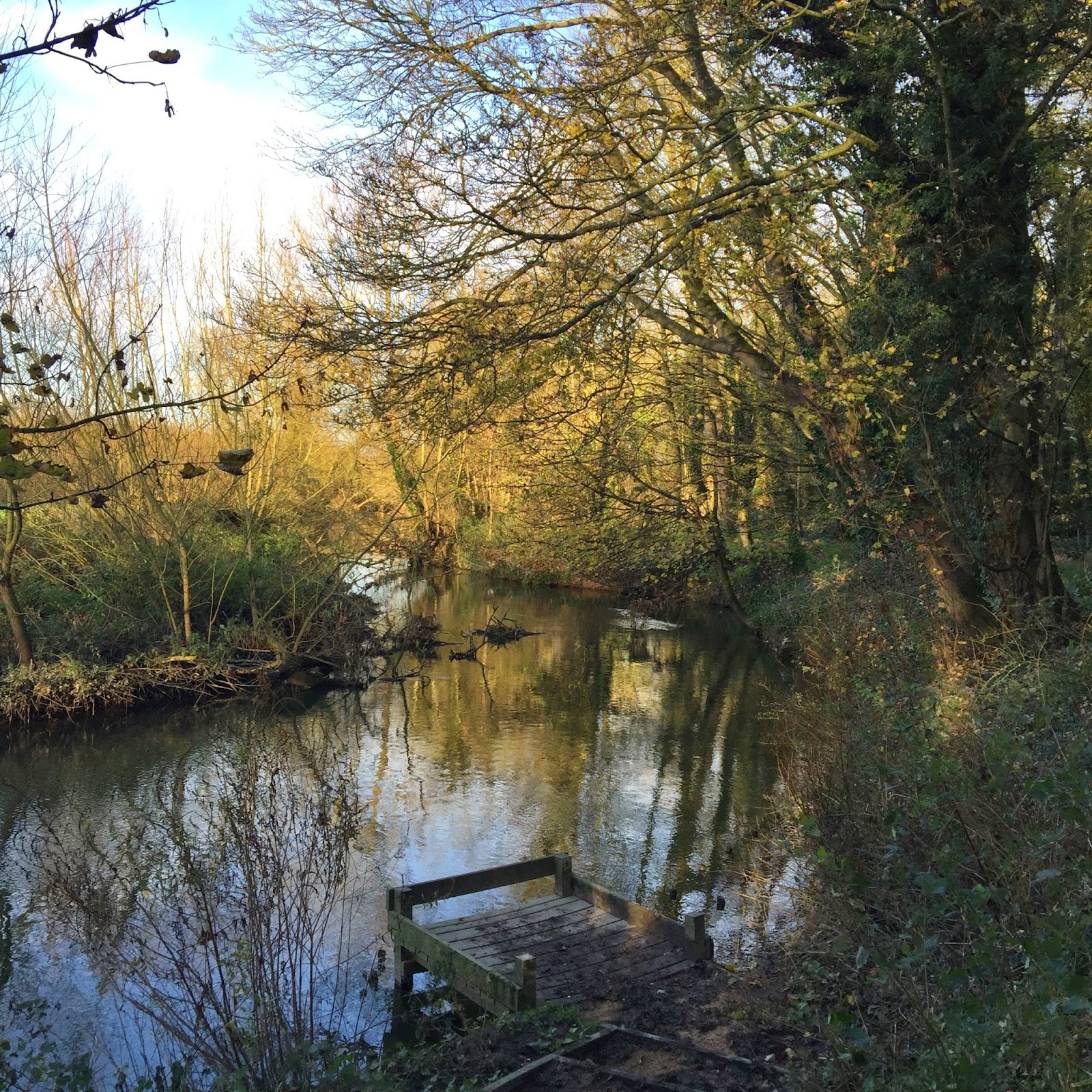 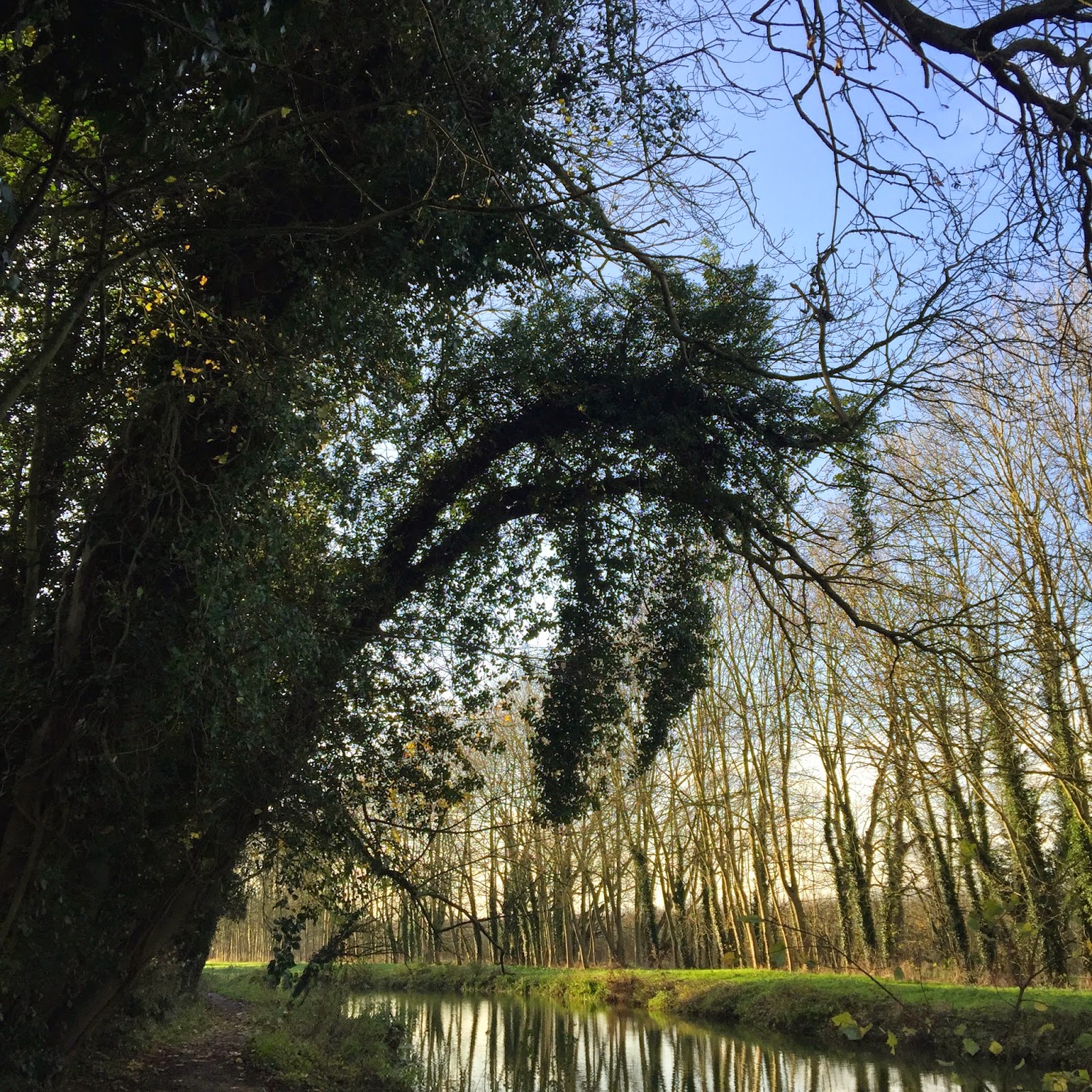 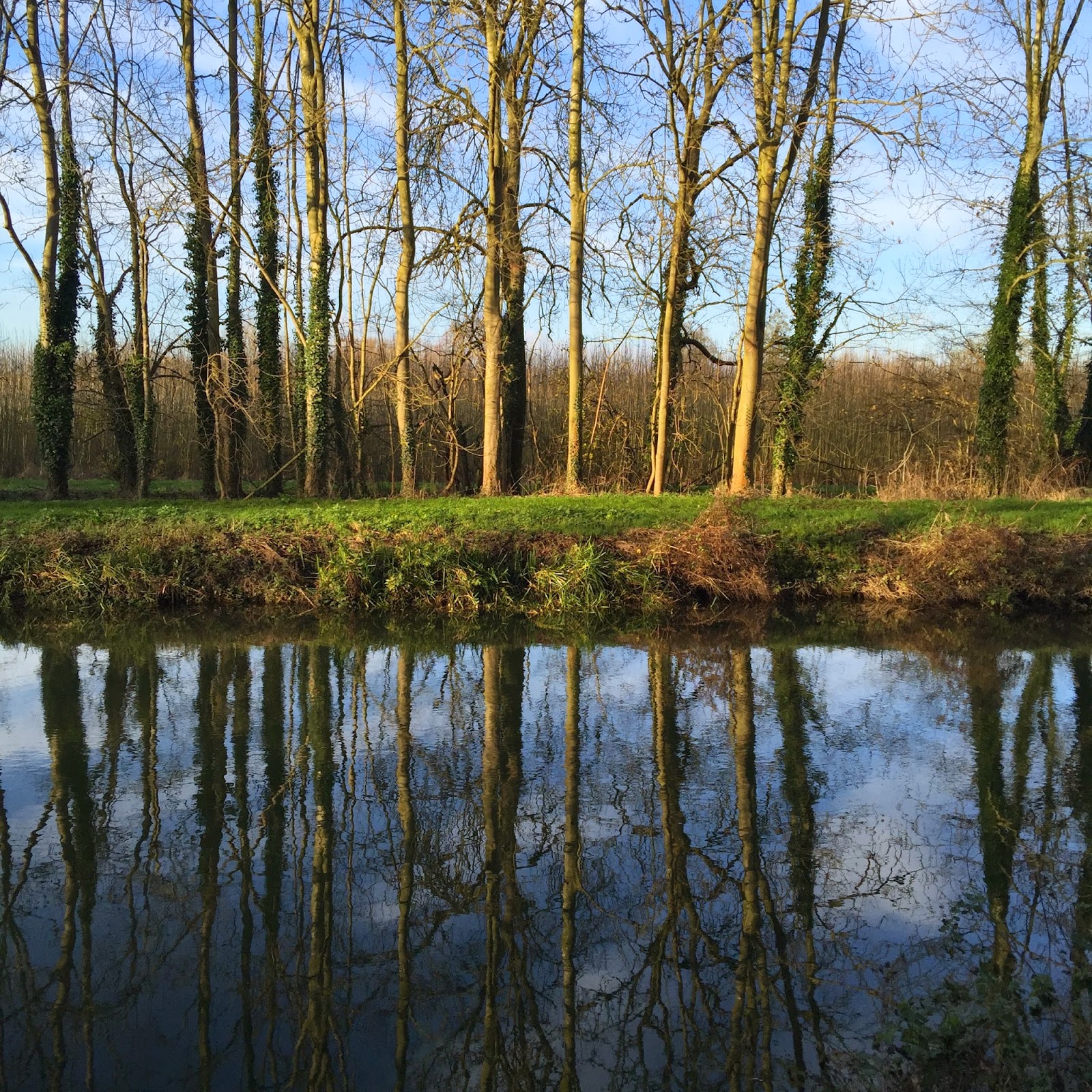 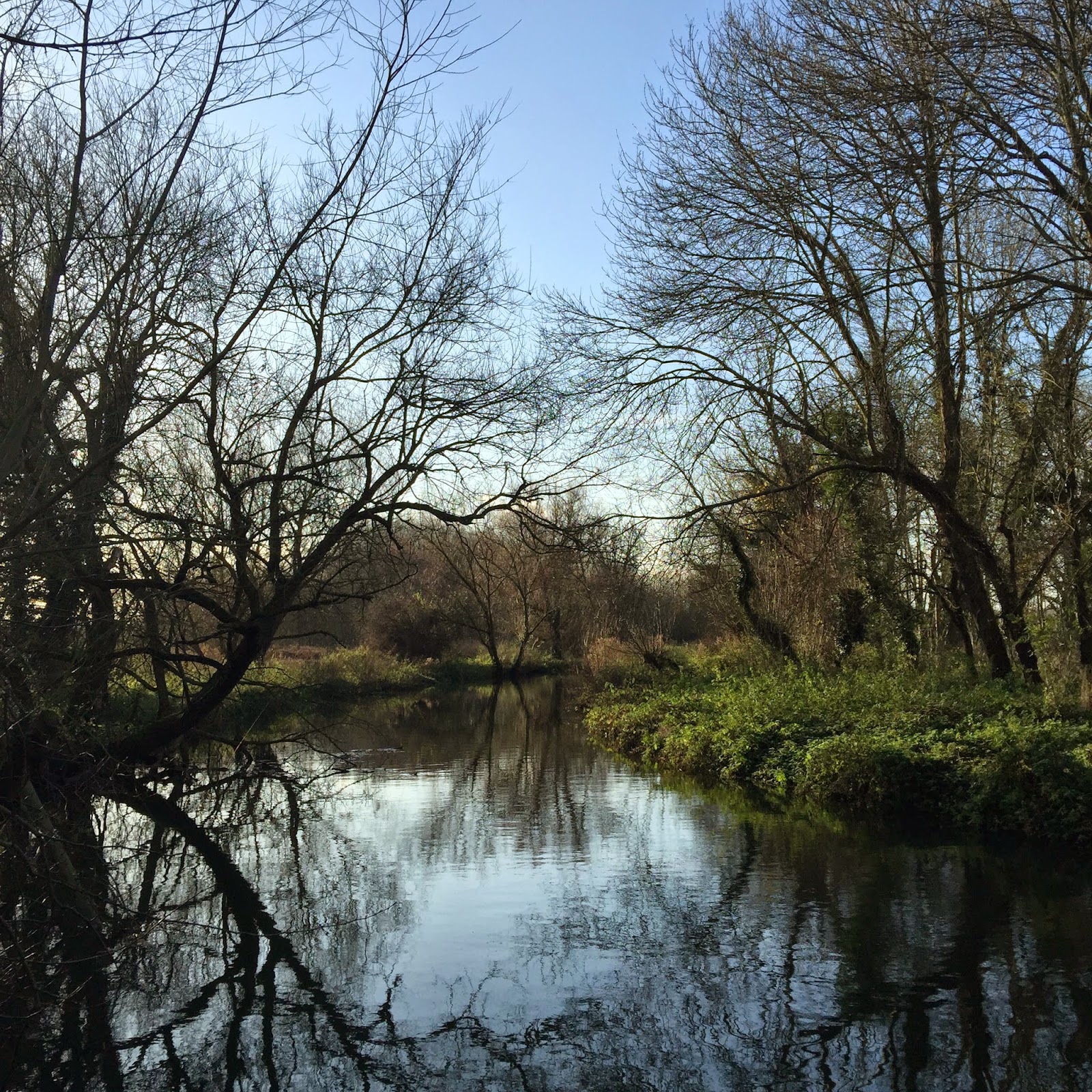 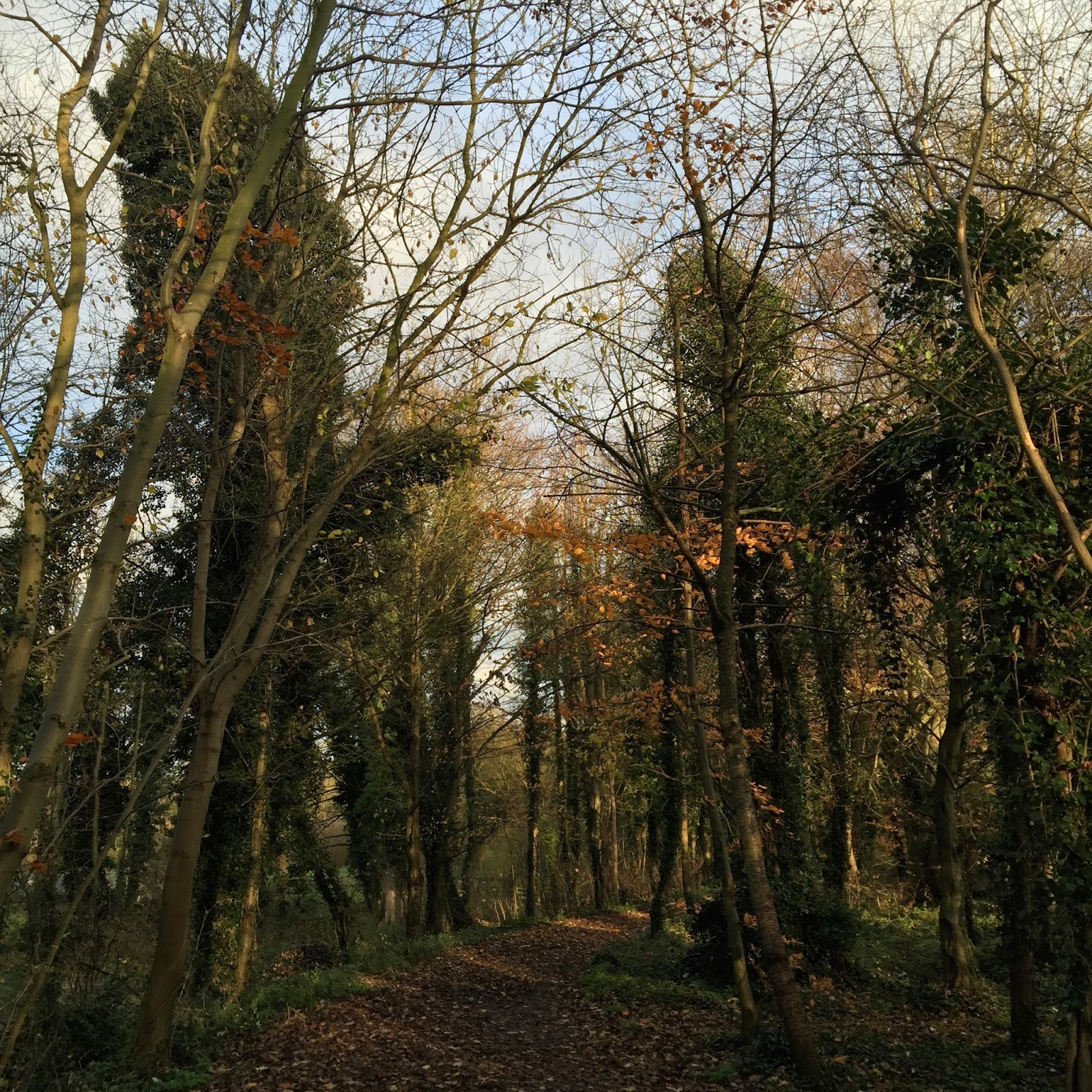 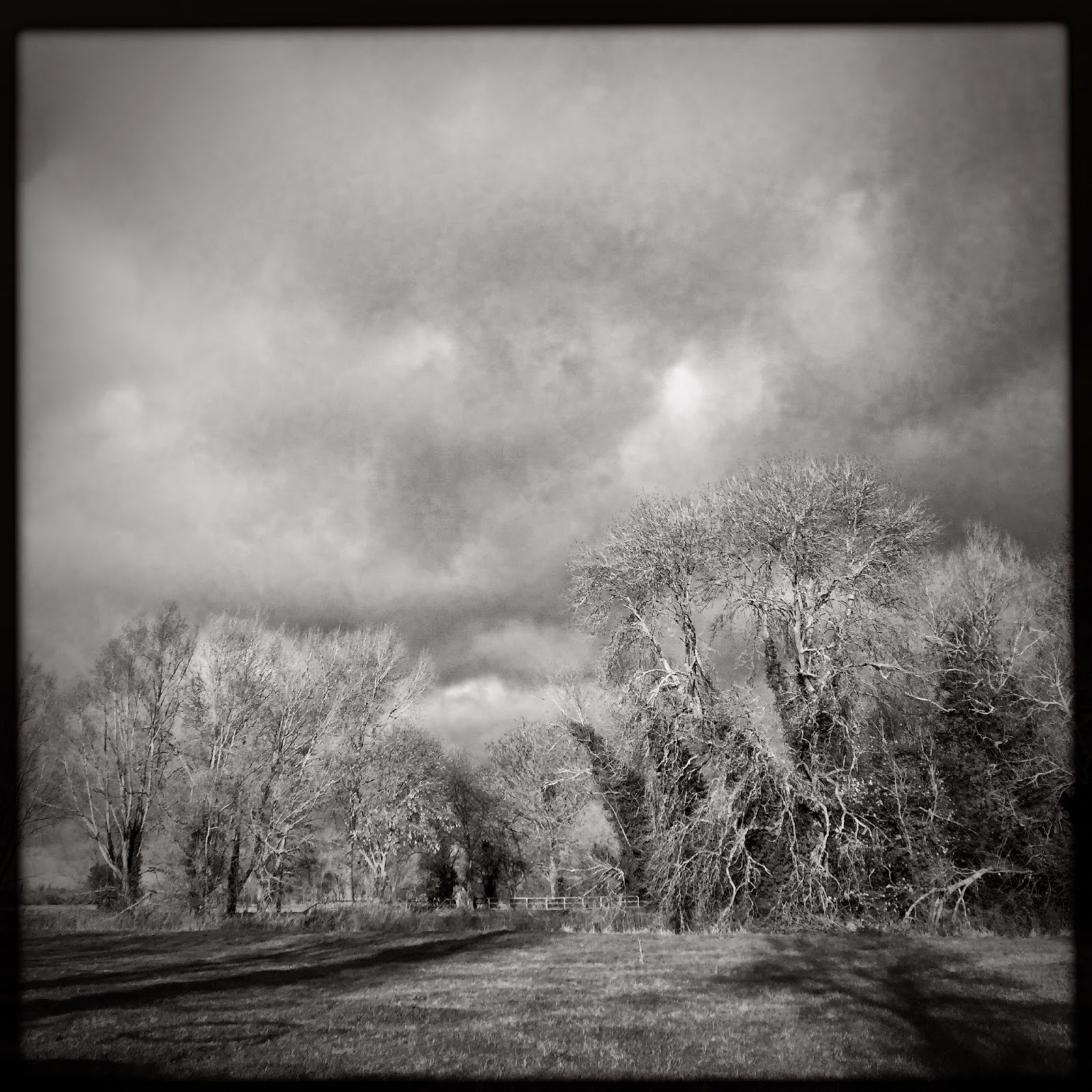 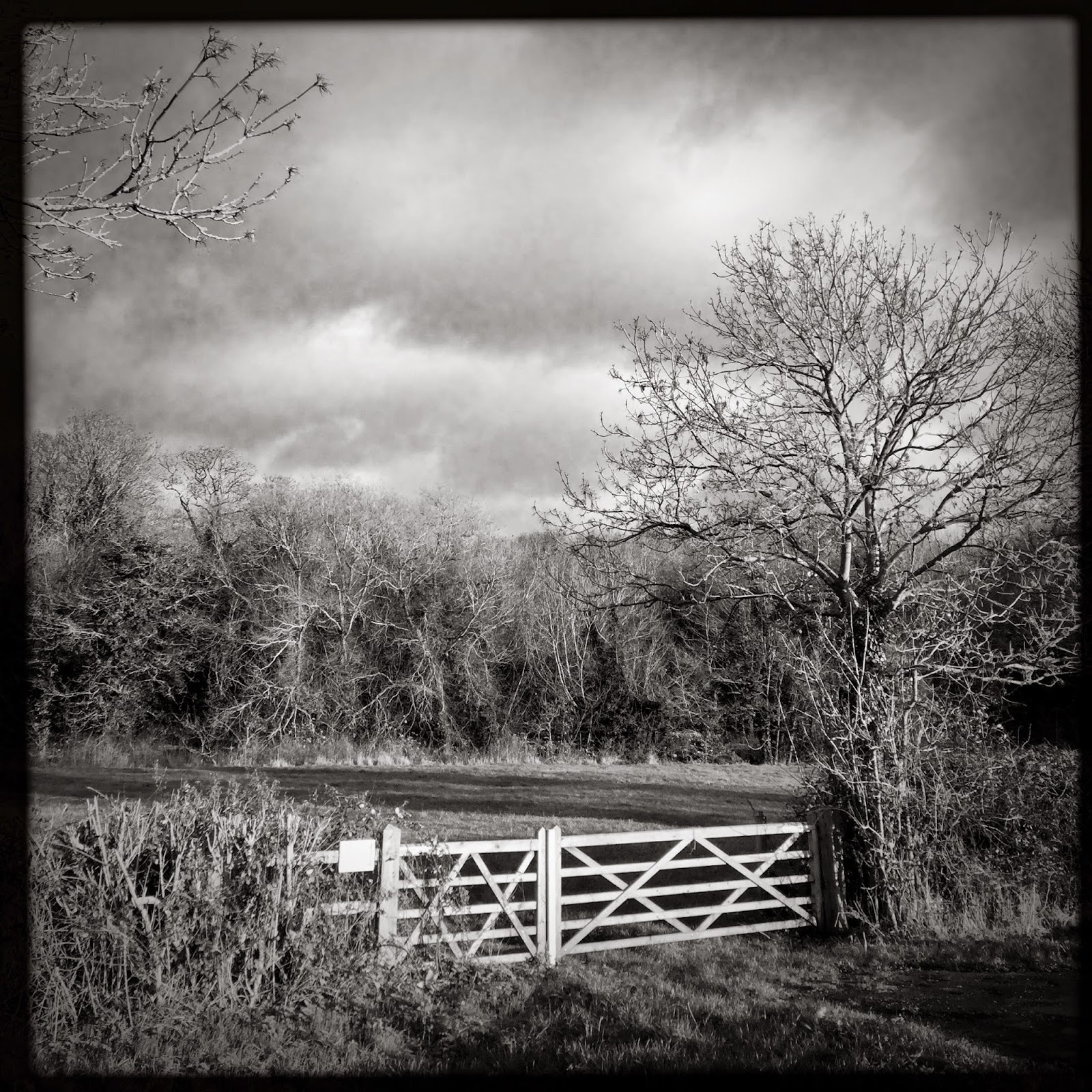 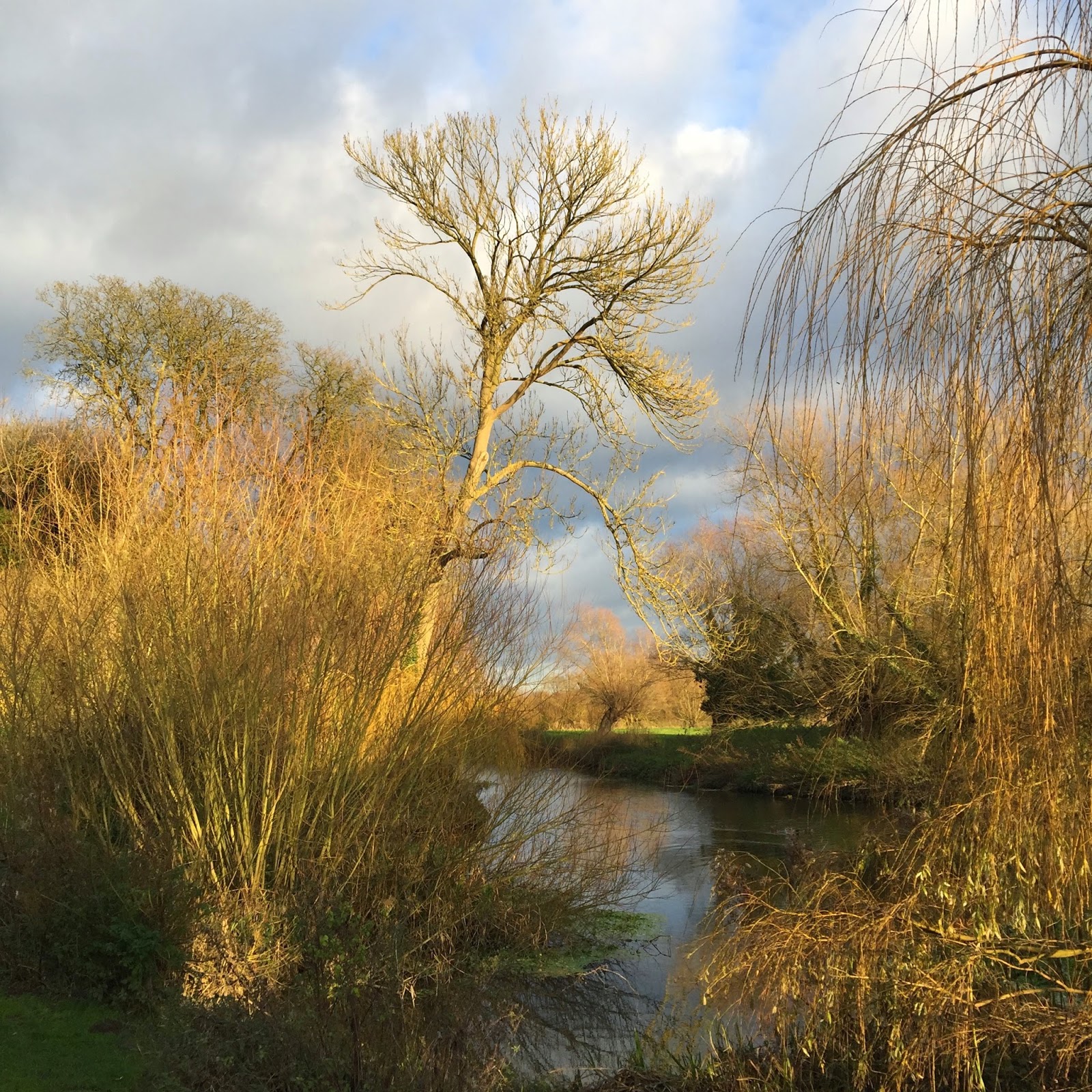 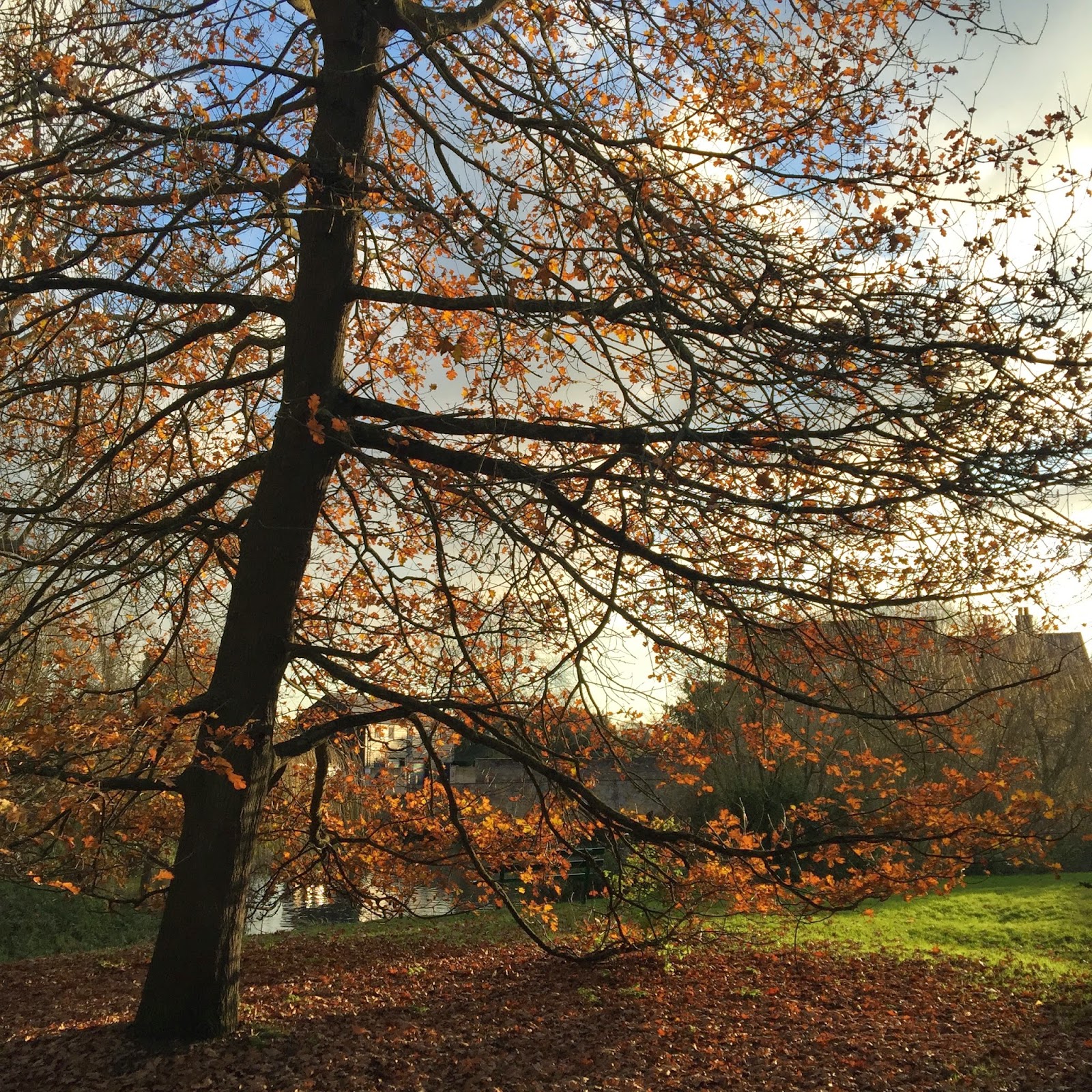