Thinking "consolidated in the act of taking steps, each step a meditation steeped in reality"—some photos of a walk across Grantchester Meadows 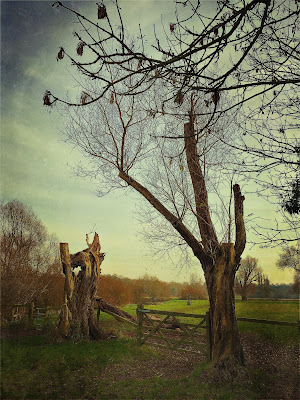 On Sunday I mentioned the walk over to Grantchester I occasionally take with my friend to talk philosophy and politics. Well, this morning (a lovely, bright and frosty one) I took the time to walk over there on my own and do some solitary thinking and looking. Gustav Landauer's mystical monism, Parmenides' eternal being, Spinoza's Deus sive Natura and the general spirit of Thoreau's essay, Walking, all intertwined as I slowly made my along the river accompanied by leaping fish, feeding swans and a darting kingfisher.

The whole day reminded me of some words of Henry Bugbee found in his book "The Inward Morning: A Philosophical Exploration in Journal Form": 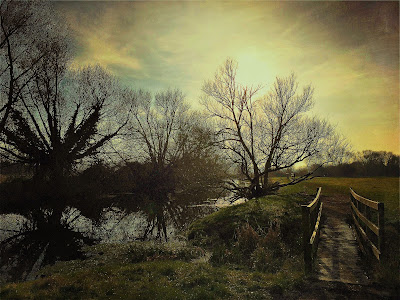 Like Bugbee, and Thoreau before him, I feel have done my best philosophizing whilst walking and today's thinking felt very fruitful indeed—especially after an unusually heavy week of pastoral duties.

All the photos were taken with my iPhone 6+ using the Hipstamatic app. The combination (combo) of "film" and "lens" is one put together by Ger van den Elzen which you can find at this link. As always, just click on a photo to enlarge it. 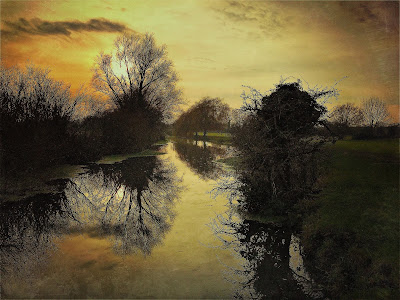 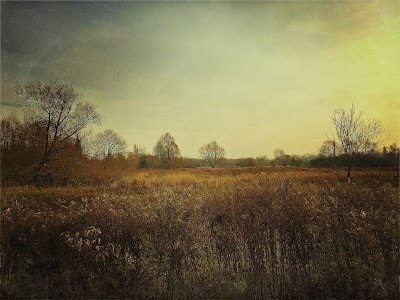 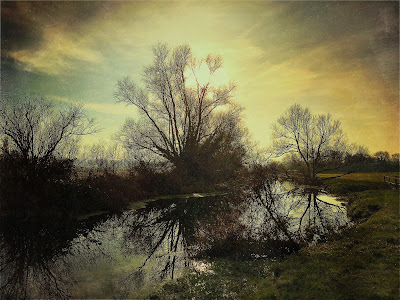 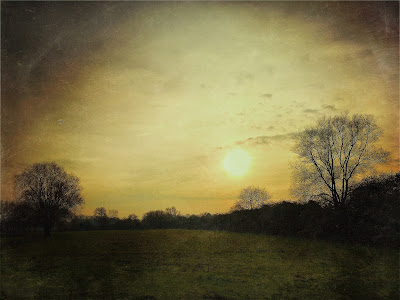 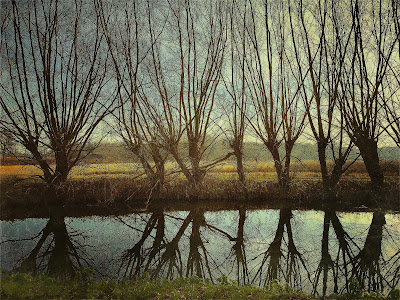 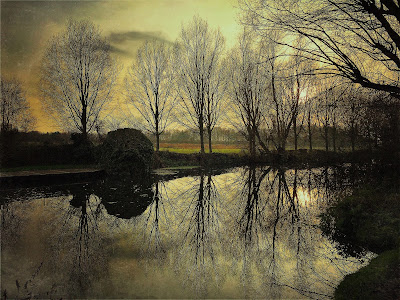 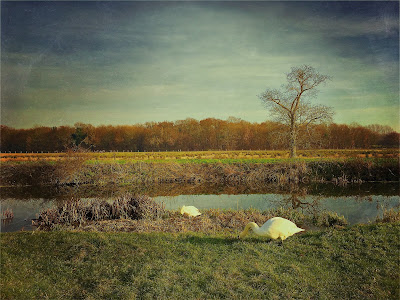 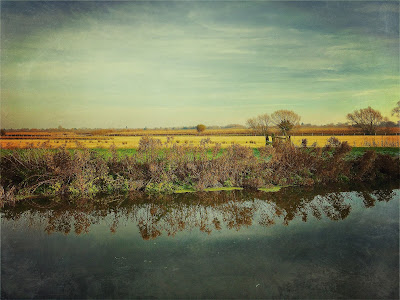 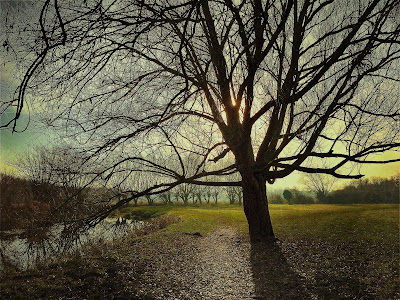 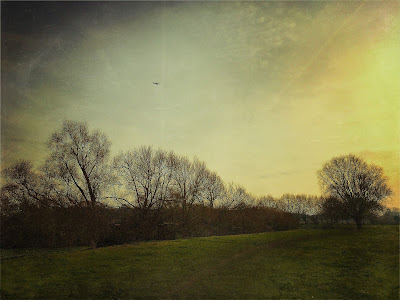 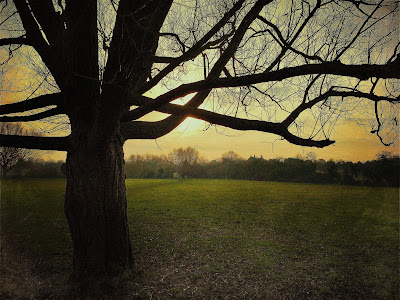