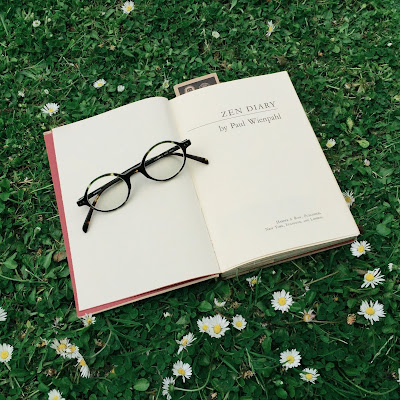 As regular readers of this blog know I was (and still am) strongly influenced by the little known American philosopher, Paul Wienpahl (1916-1980) and have even taken some of his words from his 1956 lecture “An Unorthodox Lecture” as being the best description of my own philosophical position:

As I see it, the point is not to identify reality with anything except itself. (Tautologies are, after all, true.) If you wish to persist by asking what reality is; that is, what is really, the answer is that it is what you experience it to be. Reality is as you see, hear, feel, taste and smell it, and as you live it. And it is a multifarious thing. To see this is to be a man without a position. To get out of the mind and into the world, to get beyond language and to the things is to cease to be an idealist or a pragmatist, or an existentialist, or a Christian. I am a man without a position. I do not have the philosophic position that there are no positions or theories or standpoints. (There obviously are.) I am not a sceptic or an agnostic or an atheist. I am simply a man without a position, and this should open the door to detachment.

The whole lecture was so influential upon me that these days, only half jokingly, I sometimes call it “the Wienpahl Sutra.”

Anyway, for what immediate reason I do not know, the book I chose to take with me to the Cambridge University Botanic Garden today was his 1970 volume called “A Zen Diary” which begins with an autobiographically orientated essay on the development of western philosophy. I suppose I simply felt the need to touch base again with some of his wisdom. As I lay on the daisy decorated grass in the sun I was particularly struck by the following three paragraphs and, in case they strike a chord with you, too, I transcribe them below to accompany some of the photos I took whilst walking round the garden with my wife, Susanna.

All the photos here were taken with an iPhone6+ and either the Filmborn app or the Hipstamatic app. Just click on a photo to enlarge it.

Under the influence of the dualist model we tend to regard the physical “world” as real and the mental as not real, or somehow not real. Ideas seem to be ethereal, ghostly “things,” and we distinguish the fictional from the real. Real estate becomes a man’s real (only important) property. But [William] James was coming to see that mental phenomena are just as real as the physical. All that distinguishes them is that they have different relations to each other. Physical things are so related that they can have size. And so James could see that God does exist. He has influenced the lives of countless numbers of people. That you want to say, “It is the idea of God that exists,” only shows the hold of the dualist outlook.
James was approaching the realization that each part of experience is equally valuable, or that each part has no value. And this is to see, since there are values, we do evaluate, that we put values into experience. They are our creatures. Things have value because they are valued. Valuings are also elements of pure experience, but they are the results of our doing.
By this means one can see a relation between James and Zen Buddhism. The Zen Buddhist speaks of detachment. When it is seen that things do not have value, but that they are valued, detachment is understandable. If things do not have value, then we do not have to value them. We can, therefore, become detached from them, take them or leave them. All that is required, and it sounds trite in the saying, though it needs much in the understanding — all that is required is self-control. And this can come with self-awareness. 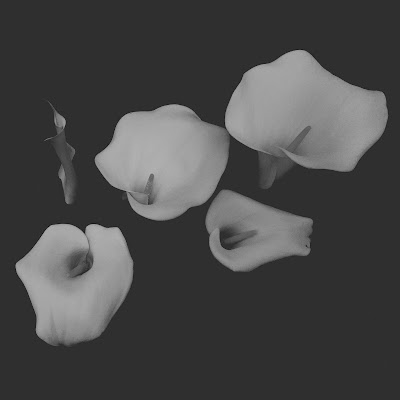 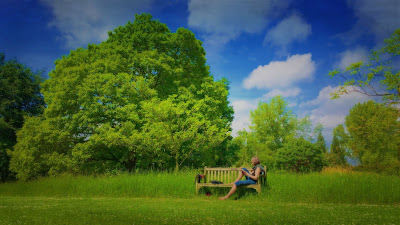 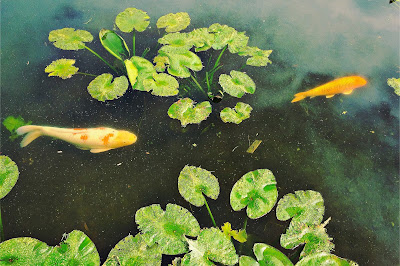 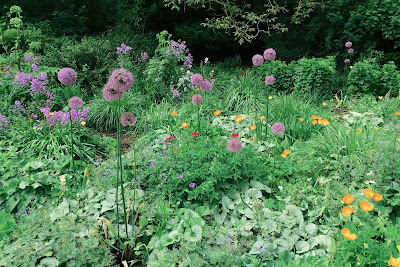 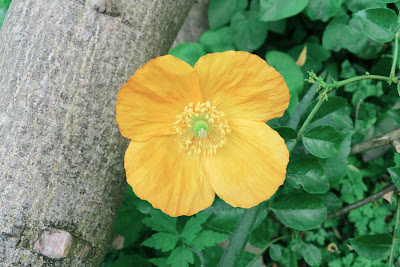 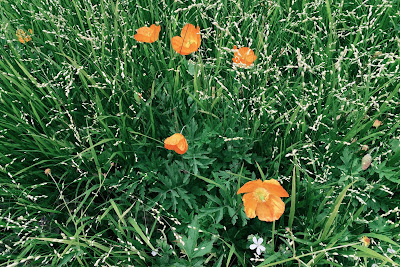 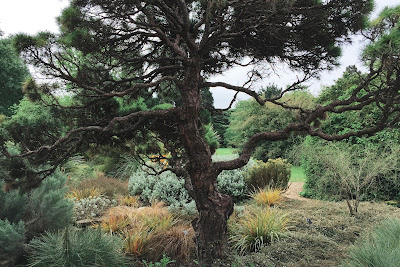 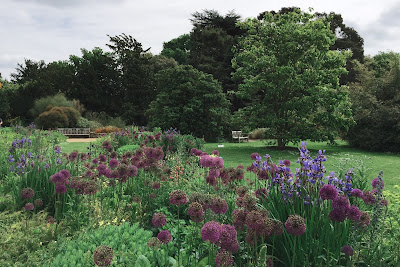 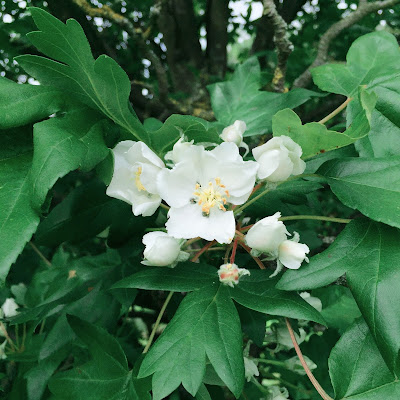 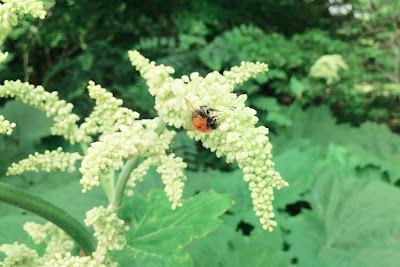 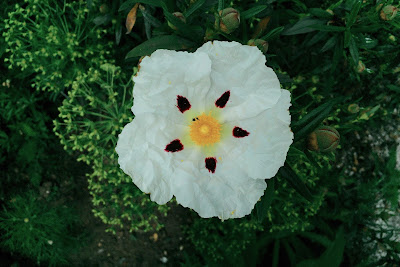 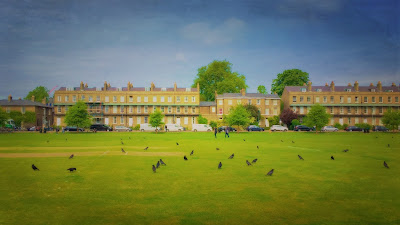 Thanks for your comment. Good to hear from you and glad to come across another person who values Wienpahl's work. There aren't many of us. I hope your journey continues well. Likewise, peace sent on. Andrew