A few photos of Great Livermere Church and mere in winter 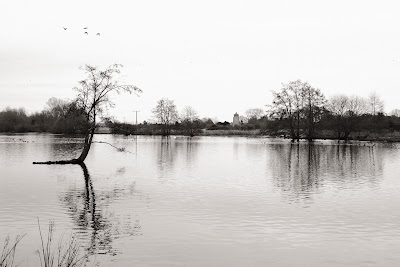 On Monday an old college friend of mine took Susanna and me into Suffolk to visit Great Livermere Church and the adjacent mere. All three of us are aficionados of M. R. James’ ghost stories, one of which has its setting at Livermere — A Vignette. James grew up in this village where his father was Rector. In a couple of the photos of the mere you can see a tall, slender and ruined church tower that is part real and part folly. Nearby is the site of the now-demolished Little Livermere Hall which is likely to have been the location James had in mind for his story The Ash Tree which begins as follows:
Everyone who has travelled over Eastern England knows the smaller country-houses with which it is studded — the rather dank little buildings, usually in the Italian style, surrounded with parks of some eighty to a hundred acres. For me they have always had a very strong attraction, with the grey paling of split oak, the noble trees, the meres with their reed-beds, and the line of distant woods.
Great Livermere is a wonderful and evocative site, hauntological through and through, and I hope these photos capture some of that atmosphere. Enjoy!
All photos taken with a Fujifilm X100V
Just click on a photo to enlarge 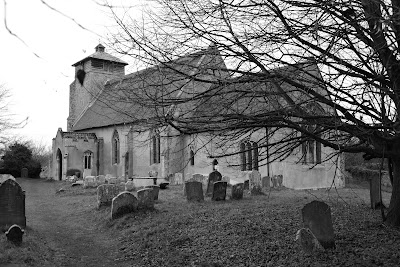 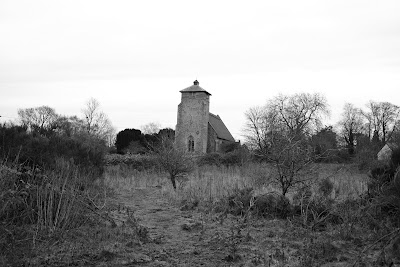 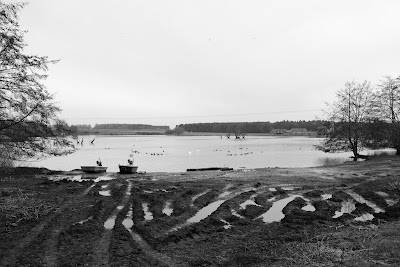 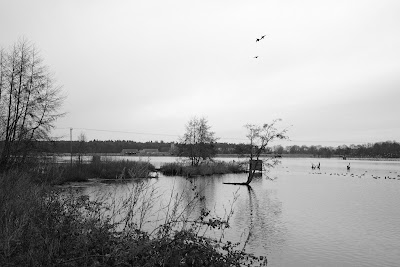 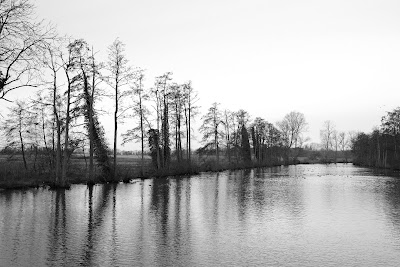 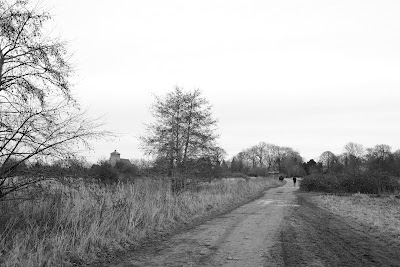 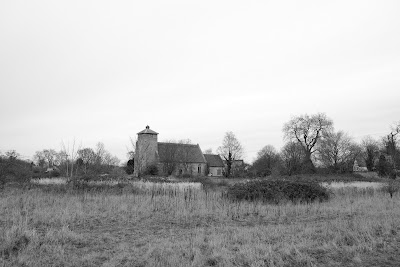 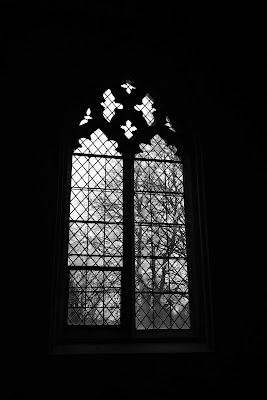 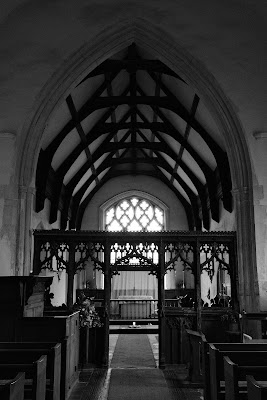 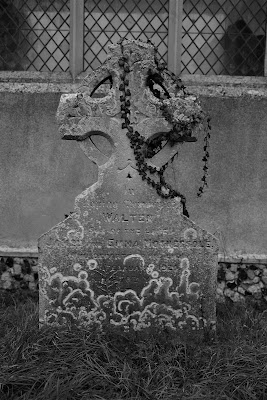 beverley said…
I love the photos... thanks :)