The Essence of Nihilism by Emanuele Severino 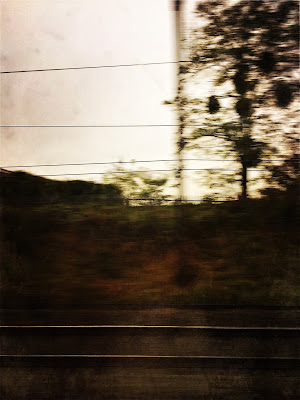 Yesterday, just before setting off to pick-up my wife's grandson from school in Central London to bring him back to Cambridge for a weekend of firework fun, the first English translation of "The Essence of Nihilism" by Emanuele Severino popped through the letter box. A train journey into town would be just the right length to read the introduction (the photos in this post were all taken on the train or at King's Cross Station).

I'd begun to follow up Severino's thinking for two reasons.

The first was the discovery a couple of years ago of the American poet Gary Whited. Since his undergraduate years Whited's own philosophical thinking has been influenced by Parmenides and this, in turn, sent me back to take a look at the thinking of this ancient, pre-Socratic Greek philosopher myself. Since then Parmenides' philosophy has been quietly whirring around in my mind and it was my recent discovery that Severino believes that "[t]o move beyond Western nihilism . . . we must first of all return to Parmenides" that, for me, made following up this book essential.

The second reason is pastoral through and through. As you might imagine as a minister of religion questions concerning eternity (especially when one is interacting with those dying and then, later, with the relatives of those who have died) never go away. Severino's thought offers clearly offers someone like me a meaningful way to begin to think again about these questions without either needing to reintroduce conventional (and for me highly problematic) ideas of/beliefs in God or ideas concerning the existence of another, supernatural world.

Anyway, whilst waiting for the publication of "The Essence of Nihilism" I managed to track down the only other translations of his writing, a series of his essays found in a short book called "Nihilism and Destiny" and these have served to whet my appetite considerably. So, as I hope you can see, for me Severino's book really was a "must get".

I have no doubt that over the coming weeks and months you'll start to hear more about Severino's philosophy but, to whet your own appetite, in addition to my words above I reproduce below Verso Books' own description of this very interesting book. 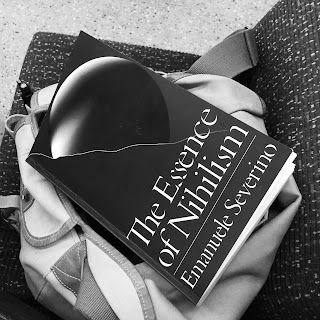 Between 1961 and 1970, Emanuele Severino was subjected to a thorough investigation by the Vatican Inquisition. The “fundamental incompatibility” identified between his thought and Christian doctrine ejected him from his position as Professor of Philosophy at the Catholic University in Milan. The Essence of Nihilism, published in 1972, was the first book to follow his expulsion, and it established Severino’s preeminent position within the the constellation of contemporary philosophy.

In this groundbreaking and classic book—now for the first time available in English—Severino reinterprets the history of Western philosophy as the unfolding of “the greatest folly,” that is, of the belief that “things come out of nothing and fall back into nothing.” According to Severino, such a typically Western understanding of reality has resulted in a conviction that there is a radical “nothingness” to existence. In turn, this justifies the treatment of the world as an object of exploitation, degradation and destruction.

To move beyond Western nihilism, suggests Severino, we must first of all “return to Parmenides.” Joining forces with the most venerable of Greek philosophers, Severino confutes nihilism’s “path of night”, and develops a new philosophy grounded on the principle of the eternity of reality and of every single existent thing. 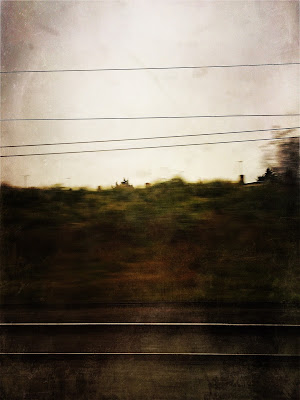 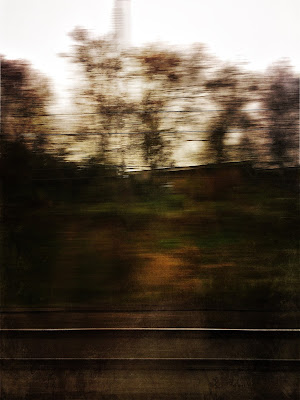