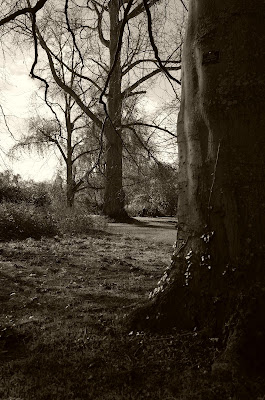 This morning over breakfast I read an article in the Guardian newspaper with the title,  "Austerity a factor in rising suicide rate among UK men—study." The stand-first read, "1,000 extra deaths and an additional 30-40,000 suicide attempts may have occurred after the economic downturn, according to research."

In my own role as a minister I can certainly say that since 2008 I have seen a marked increase in mental health issues, particularly amongst men, aged between twenty and fifty and that economic factors play a key role in this. Naturally, when they are talking to me in my role as a minister of religion, there also often explicitly arises associated metaphysical questions concerning the meaning, or lack thereof, of life. My experience of this is, I should say, is echoed by my good neighbours in Cambridge,  the charity called "The Samaritans".

Anyway, the contents of the article rather hung over me during the morning (not least of all because I have just been asked to conduct another memorial service for someone who has taken their own life) and, just before lunch, I realised how much I needed to get out of the study and into an entirely different physical and mental place. As nearly always this turned out to be the Cambridge University Botanic Garden and I spent a restorative hour walking-off my "dark cloud".

Felicitously, I had on me a copy of "Waking to Wonder: Wittgenstein's Existential Investigations" by Gordon C. F. Bearn which I had stumbled across a few weeks ago and, over a mug of tea in the café, I sat down and read the preface. At one point Bearn quotes a passage from Stanley Cavell's "The Claim of Reason" that raised the basic question so often put to me in my study:

My major claim about the philosopher's originating question—e.g.,  (How) do (can) we know anything about the world?" or "What is knowledge; what does my knowledge of the world consist in?" — is that it (in one or another of its versions) is a response to, or expression of, a real experience which takes hold of human beings (quoted in Waking to Wonder, SUNY Press, 1997, p. xi).

Bearn's book is an attempt to answer this question of the meaning of life via a Nietzschean reading of Wittgenstein's Philosophical Investigations. Bearn thinks (as I noted a couple of Sundays ago) that “the answer to our existential anxiety does not lie beneath the surfaces of our lives, but in our acceptance — Nietzsche’s “Yes” — of the groundless details of those surfaces themselves: the wonder of the ordinary” (Source: SUNY Press).

But a major difficulty I have when talking with many of the existentially troubled folk who come into my study is that they are desperate to be assured (or persuaded) by me (as a religious person) that behind the scenes there is, in fact, a super-stable meaningful something (or being). It's not hard to understand why this is the case, after all, when so much of the surface of your life feels so utterly meaningless where else are you going to look for meaning? Our way of life (especially in its institutional religious forms) endlessly drives people to try to look behind the surface of life but then here I am saying along with Nietzsche, "No, don't do that, there's nothing there, stay on the surface, stay on the surface—the meaning you are looking for is there!" (As many of you will recall, in the preface to the second edition of “The Gay Science” (1886) Nietzsche wrote: “What is required is to stop courageously at the surface, the fold, the skin, to adore appearance, to believe in forms, tones, words, in the whole Olympus of appearance! Those Greeks were superficial – out of profundity!”.)

But, no matter how much I find this to be the case, I nearly always find that this is a hard message to offer someone who is in great existential pain before me—and I confess to the fact that many times I don't feel immediately able fully to reveal that I think in this fashion because it feels as if such a revelation would do more harm to that person at that moment than it would do good. The best I can hope for is that a sustained conversation with them becomes possible—though that doesn't always turn out to be the case. People who drop in on a speculative basis (remember that the church where I am minister is in the middle of a city) can  find my lack of immediate and unequivocal assurance of a behind the scenes God (or power) a bit disappointing and that often means they go on to seek out someone else to talk to—someone who will tell them all kinds of things that are going on in heavenly, metaphysical realms.

Anyway, all this made me highly grateful to read the following words which appear at the very end of Bearn's preface:

On my interpretation the peace for which [Wittgenstein] yearned will be ours when we give up the search for metaphysical comfort, when we give up the thirst for explanation, when we awaken to wonder. The happy surprise—our good fortune—is that the absence of what we thought essential to our satisfaction can itself satisfy. Coming face to face with the dumb fact that some things do and some things do not make sense can incite the feeling that one is, in Wittgenstein's words, "walking on a mountain of wonders" (Waking to Wonder, SUNY Press, 1997, p. xviii).

I cannot but help think Bearn's is absolutely right in saying this but God knows (pun intended) it's a philosophical approach to life that can be a hard one to sell. But then, as Spinoza says at the very end of his Ethics:

If the way I have shown to lead to these things now seems very hard, still, it can be found. And of course, what is found so rarely must be hard. For if salvation were at hand, and could be found without great effort, how could nearly everyone neglect it? But all things excellent are as difficult as they are rare (Bk 5, P42 trans. Edwin Curley).

It was my good fortune that I had all of these thoughts in the Botanic Garden surrounded by its many beautiful surfaces and so able to find a real measure of peace. For a happy hour I was able to walk on a mountain of wonders.

While I walked I used my Ricoh GR to record a few of the beautiful surfaces around me. 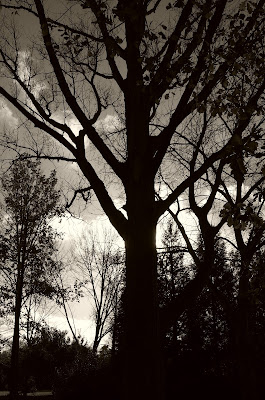 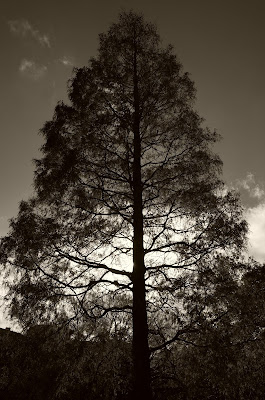 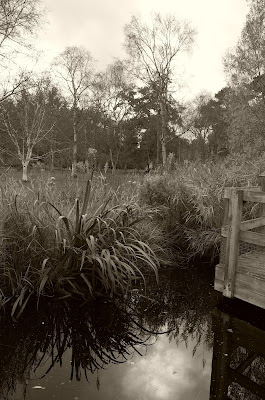 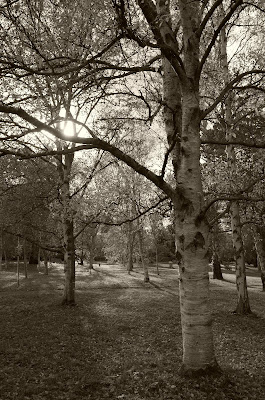 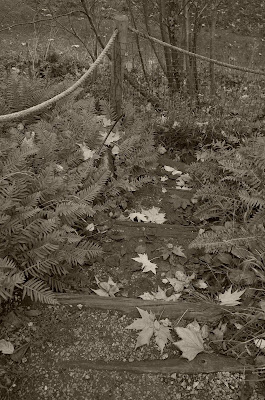 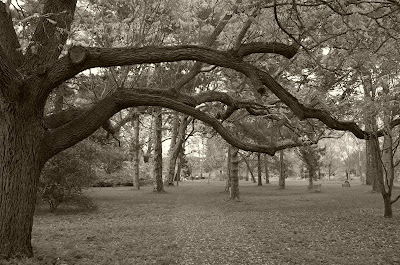 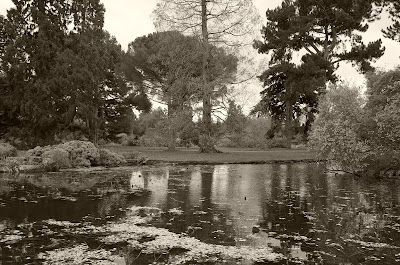 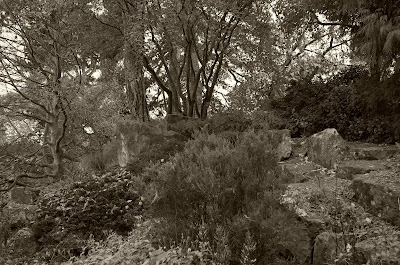 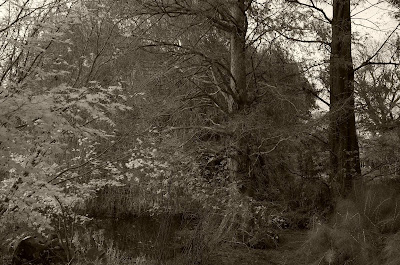 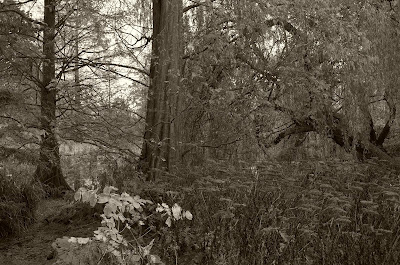