Through a darkening city—a set of black and white photos 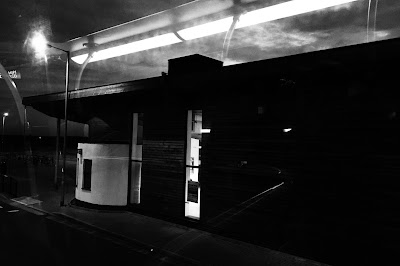 When it comes to photography I’ve always struggled to take photos in the urban context that I’ve liked (I’ll leave aside whether anyone else likes them!)  and, until I came across the Provoke group of photographers (Daido Moriyama, Takuma Nakahira and Yutaka Takanashi) as a photographer I simply had no way into seeing the beauty that could show up in a city. Like many people, seeing beauty seemed so much easier out in the countryside or in a park than it was amidst concrete, steel and glass.

The influence of Provoke, coupled with my ongoing thinking connected with Nietzsche’s concern to keep us on the surface of things (rather than always trying to look behind the scenes) has helped me notice more and more the beauty of city surfaces, both as they stand before me in straightforward ways and also as those same surfaces  reflect others. I certainly noticed this yesterday. Susanna and I had to take the bus to Huntingdon in the afternoon and by the time we came back into Cambridge it was getting dark. All kinds of shapes and reflections started to show up in and through the bus window as we sped into the darkening town. I pulled out my iPhone and, using the Provoke Camera, took a series of photos, some of which I post below. There's surely a kind of beauty to be seen here . . . 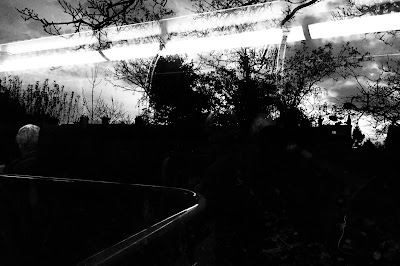 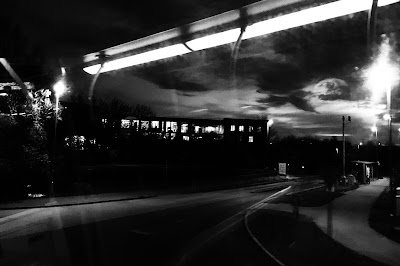 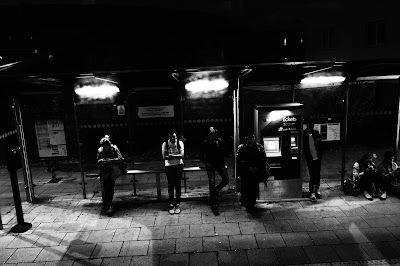 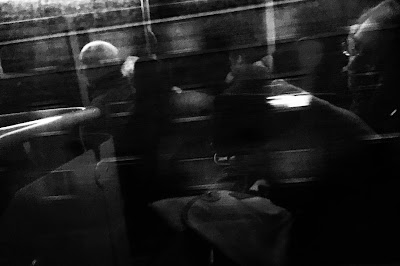 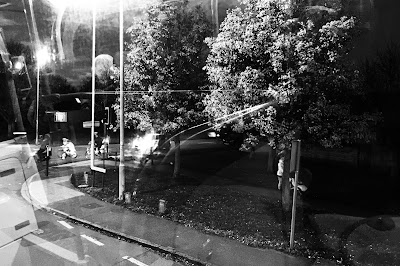 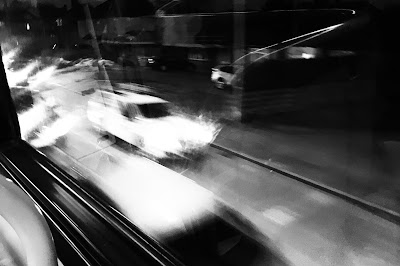 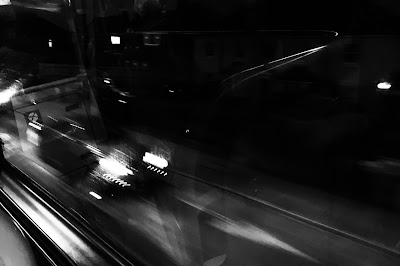 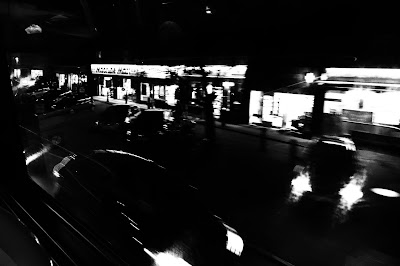 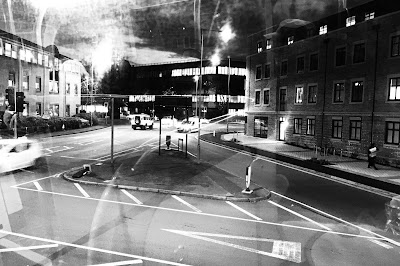 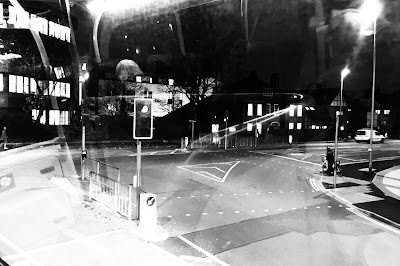 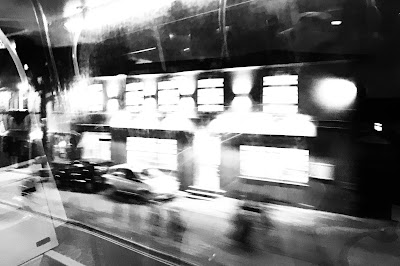 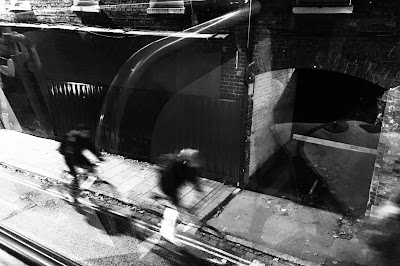 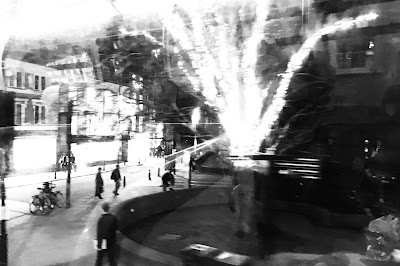 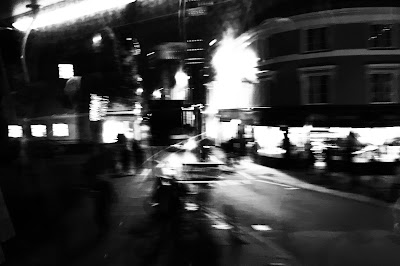 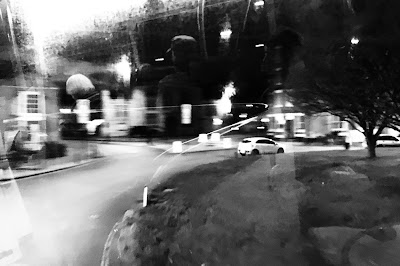 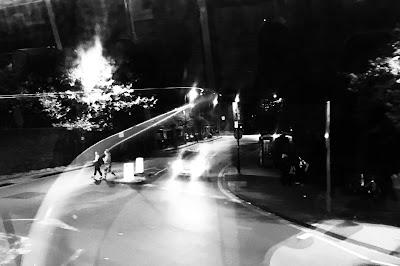 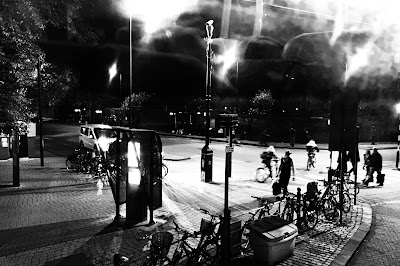