Winter photos on Christ's Pieces, in the Botanic Gardens and on Parker's Piece

A day off today—and a very much needed one. After a very late breakfast I took a gentle stroll across Christ's Pieces (first photo), down Downing Street and then over to the Cambridge University Botanic Gardens where I had a splendid couple of hours slowly wandering around listening to my CD of the moment Otto A. Totland's truly wonderful solo piano set, "Pinô" (out on Sonic Pieces), taking a few photos and stopping for mug of tea in the Garden Café along the way.

On the way back I came via Parker's Piece where there is currently a winter fair. The last four photos were taken there—let's just say it's a place of contrasts at the moment. The lamp you'll see with four lights on it is known to locals as "reality checkpoint". Here's how Wikipedia sum up the reason some people think it was given this name:

It may mark the boundary between the central university area of Cambridge (referred to as the ‘reality bubble’) and the ‘real world’ of non-academic locals living beyond. One is warned to check one’s notions of reality before passing. For students at Cambridge, who walk out to Mill Road across Parker’s piece for an evening in the ‘real world’, usually including a visit to one of Mill Road’s selection of pubs, the lamppost marks the end of the ‘reality holiday’ as they walk back to central Cambridge – back into ‘the bubble’.

By this time the soundtrack was Eric K. Skovdin's 2014 set called "Flame". It seemed highly appropriate to the scene before me as I walked back into "the bubble" of central Cambridge . . . 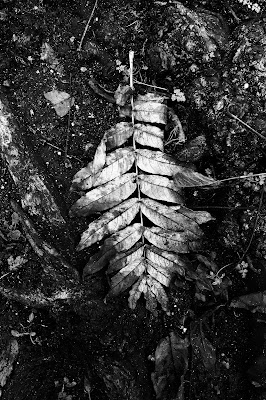 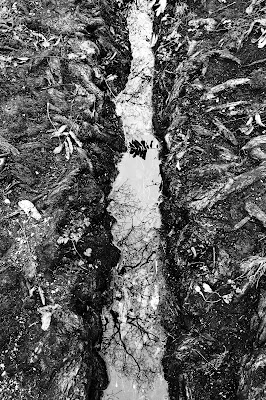 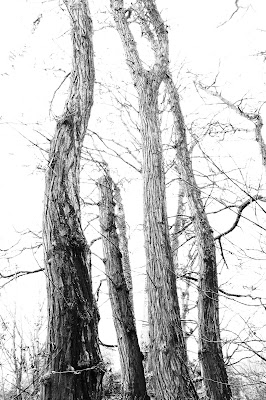 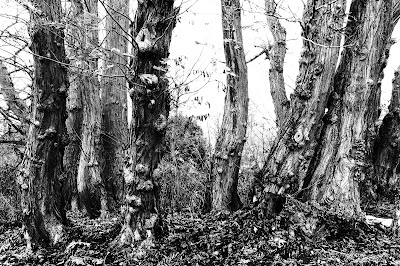 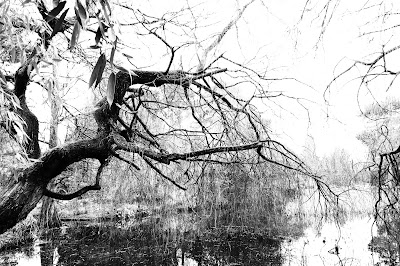 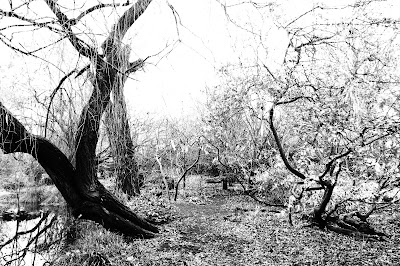 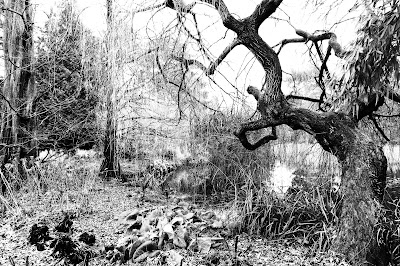 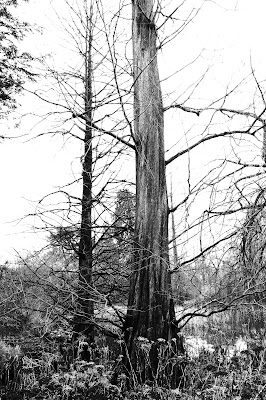 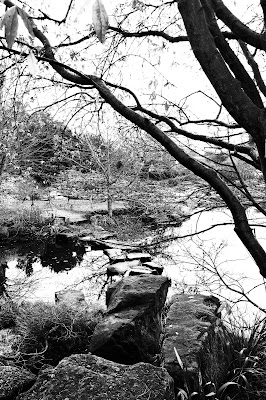 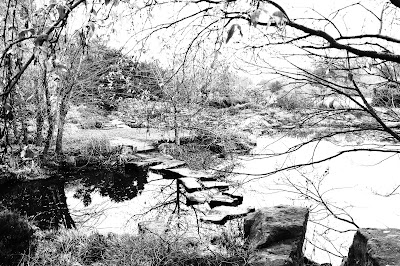 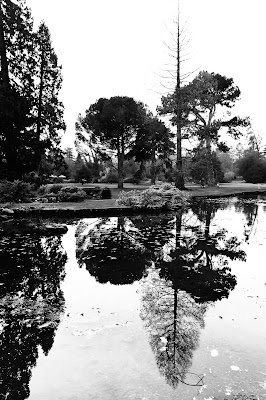 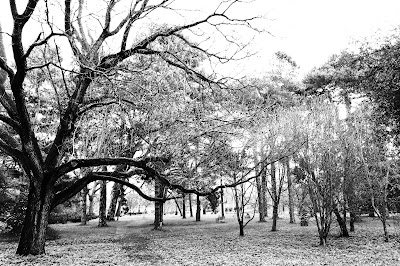 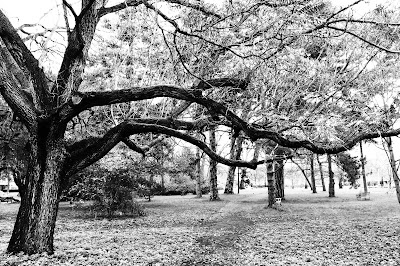 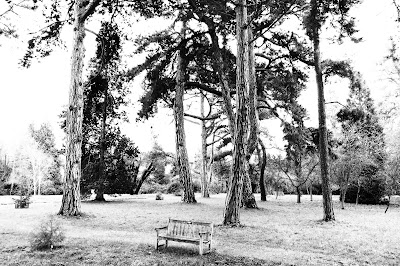 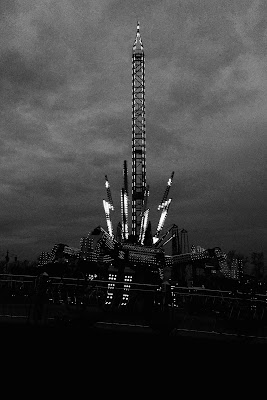