Seek simplicity and distrust it 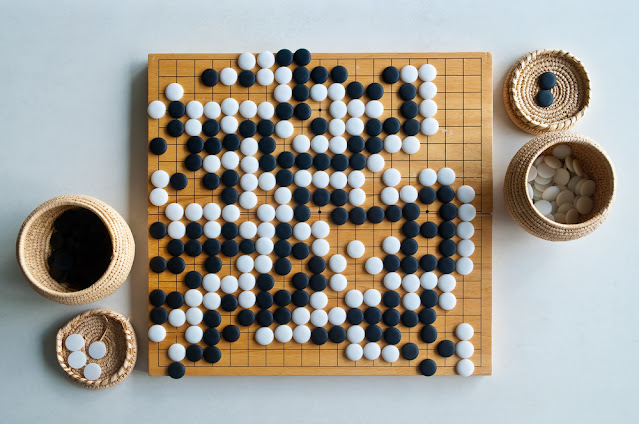 I belong to a long-standing, liberal, free and inquiring religious tradition that has continually hoped it would be possible to create an as inclusive and simple a form of religion as possible. Within this tradition the idea got its initial impetus from the example of Jesus who, perhaps building on the example of Rabbi Hillel, attempted radically to simplify the voluminous and complex commandments and teachings of his own Jewish faith as follows:

It is, of course, a dark and tragic irony that the Christian religion then went on to reverse Jesus’ attempted simplification with a vengeance. But I’ll say no more about that here!

Anyway, it will come as no surprise to learn that I’m wholly committed to the general idea of simplifying religion as much as is humanly possible. But, over twenty-two years of ministry, I have learnt to be very careful when working with the idea of simplicity because, if you aren’t careful, it will always bite you back painfully.

The truth is that every single attempt to articulate, and then practise an as simple as possible form of free religion that promises to bring everyone unproblematically together, has never worked quite as well as was hoped. This is because the task turns out to be somewhat like playing the ancient game of Go. As some of you will know, in terms of its basic rules anyway, Go is one of the simplest board games ever devised. However, the complexity it then goes on to deliver is astonishing, and the number of legal board positions in the game has been calculated to be considerably greater than the number of atoms in the observable universe!

Experience has taught me that this is somewhat true of free religion as well and, although the number of its possible expressions is far, far fewer than the number of atoms in the observable universe, the number is still very large indeed!

In the words of two old but nevertheless true clichés, advocates of a free and inquiring religion have viscerally come to experience, again and again, that one size doesn’t fit all and one cannot please all of the people all of the time.

Every religious congregation has to live with this truth but it presses most intensely upon communities committed to articulating a free and inquiring religion because they have consistently chosen to acknowledge the complexity that eternally springs forth from the fundamental religious simplicity — and, therefore, unity — that they are seeking to find and which they hold is, somehow, real.

This fact is why for a long time now I have valued extremely highly something said in 1920 by the mathematician and process philosopher, A. N. Whitehead (1861-1947), in his book, “The Concept of Nature”:

“I agree that the view of Nature which I have maintained in these lectures is not a simple one. Nature appears as a complex system whose factors are dimly discerned by us. But, as I ask you, Is not this the very truth? Should we not distrust the jaunty assurance with which every age prides itself that it at last has hit upon the ultimate concepts in which all that happens can be formulated? The aim of science is to seek the simplest explanations of complex facts. We are apt to fall into the error of thinking that the facts are simple because simplicity is the goal of our quest. The guiding motto in the life of every natural philosopher should be, Seek simplicity and distrust it.” (The Concept of Nature, Cambridge University Press, 1920, p. 163).

Now, even as it values the natural sciences extremely highly, free religion is, of course, not itself a science. However, I cite Whitehead because, as I have just indicated, free religion has also continually sought simplicity as the goal of its quest even as, at the same time, it has continued to acknowledge (if sometimes reluctantly) the complex, natural fact that there are always already in play many different human religious tendencies.

Consequently, although I, personally, remain committed to the task of maintaining a viable free and inquiring religious tradition, I have also come to realise that I can only maintain my passion and commitment for this task in so far as I simultaneously distrust as being a final answer any form of free and inquiring religion that is currently being practised — including, of course, my own!

So I say to all of you out there who are also working passionately to create simple, free and inquiring liberal religious communities in a complex world of facts, please, please, please never forget this truth and always keep Whitehead’s guiding motto firmly in mind:

“Seek simplicity and distrust it.”