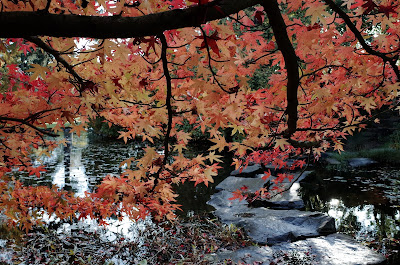 I took two good friends from Avignon around the Cambridge University Botanic Garden today—and glorious for both reasons of friendship and the beauty of the natural world.

Colour photography was (nearly) the only option today and all the photos which follow were all taken with my Ricoh GR. They are all straight out of the camera. The colour ones were taken using the "positive film" setting and the two black and white ones using the "B&W (TE)" setting. Click on a picture to enlarge it

“October is the month of painted leaves. Their rich glow now flashes round the world. As fruits and leaves and the day itself acquire a bright tint just before they fall, so the year near its setting. October is its sunset sky; November the later twilight.”

“Most appear to confound changed leaves with withered ones, as if they were to confound ripe apples with rotten ones. I think that the change to some higher color in a leaf is an evidence that it has arrived at a late and perfect maturity, answering to the maturity of fruits.” 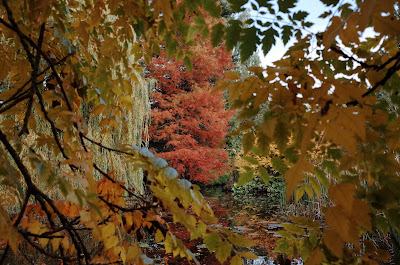 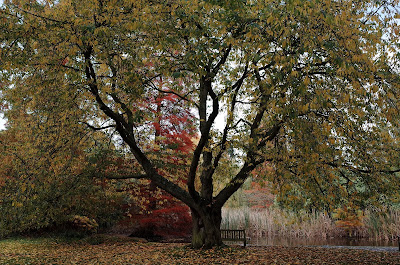 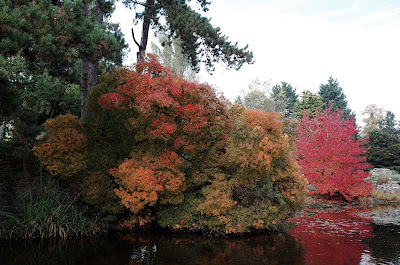 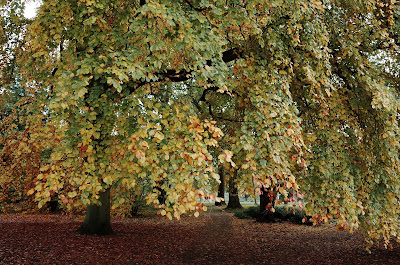 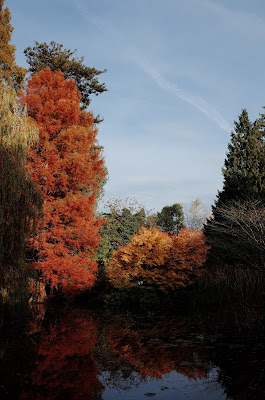 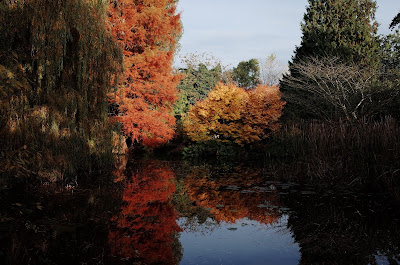 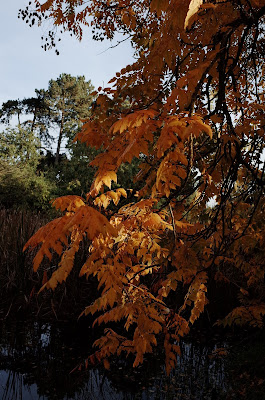 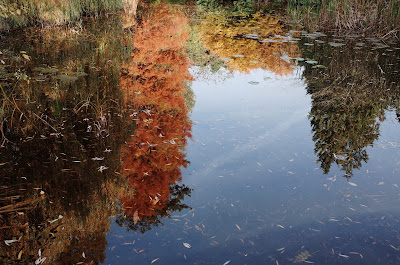 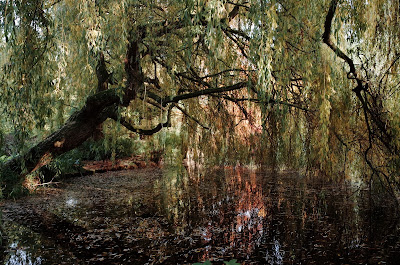 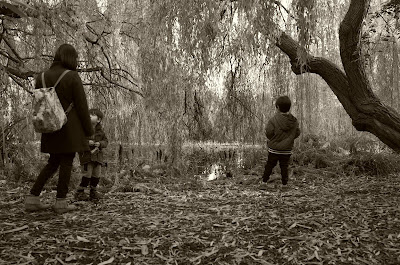 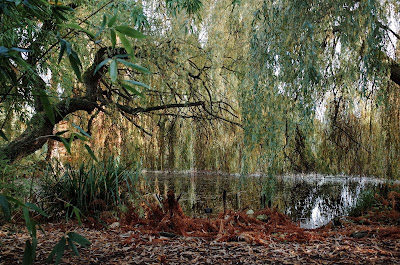 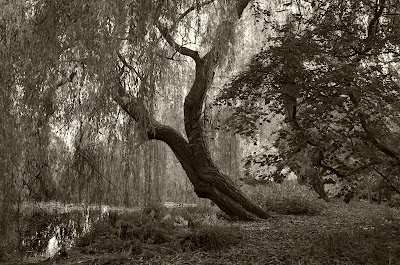 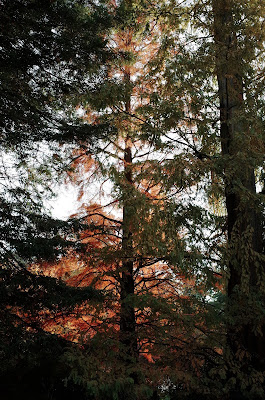 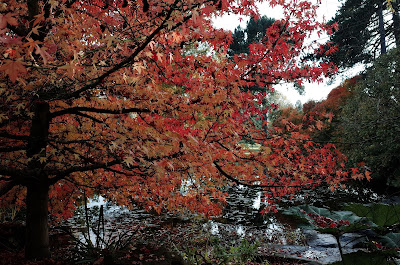