A hot summer's day spin out into the fens, a few photos and a thought about religious naturalism 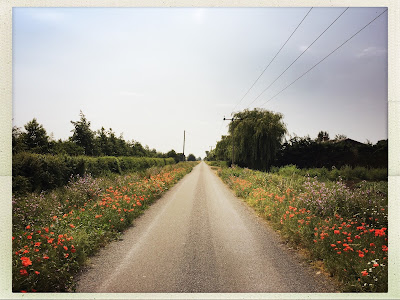 Another very hot day but I felt the need to get out on the bicycle so thought I'd head north along the River Cam to Waterbeach and beyond (on the other side of the river from Upware) to sit in the shade of a favourite willow tree, drink some tea, eat a banana and read some more of Jerome A. Stone's splendid new book "Sacred Nature: The Environmental Potential of Religious Naturalism."

To accompany the photographs here are Stone's opening three paragraphs of chapter one. As in an earlier post I cite them both to encourage some of my readers to think about getting the book and because they express well my own basic religious/philosophical position.

Before quoting them I should, for clarity's sake, add that later on in the same chapter (p.2) he makes it clear that "religious naturalism is a guess", what Stone calls "a surmise." By this he means that through his book he is simply trying to "make a case for it" and, in the end, it is simply "an insight that makes sense" for him and others. As he says, as a surmise it is "not a scientific theory" even though he attempts to let the position be "informed by the best scientific thinking." 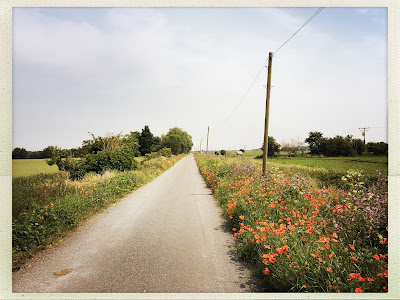 Explaining what constitutes a religious or spiritual life is a large and body contested topic. Here is my working definition of religion. It is a tentative definition, subject to revision. Religion is our attempt to make sense of our lives and to act appropriately within the total scheme of things. In other words, religion is an effort to orientate ourselves to the big picture (p. 1).

All photos taken with my iPhone6+ using the Hipstamatic App. Just click on a photo to enlarge it. 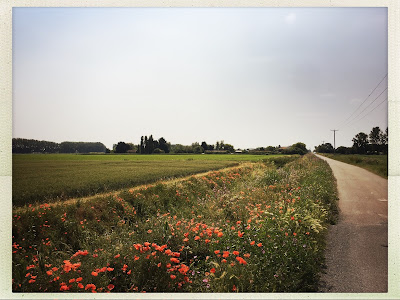 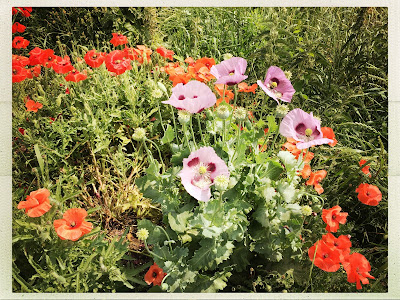 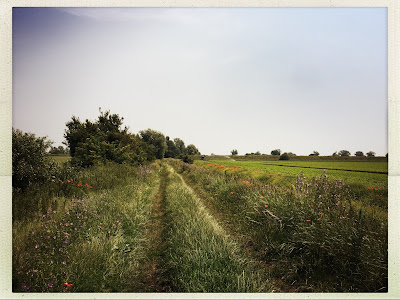 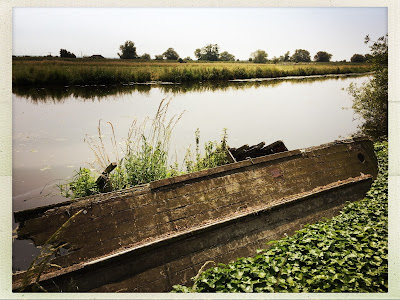 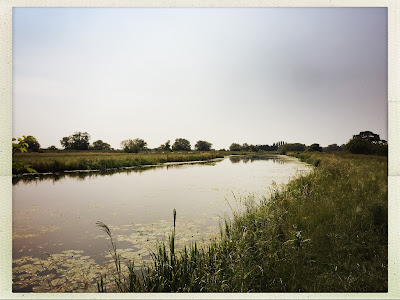 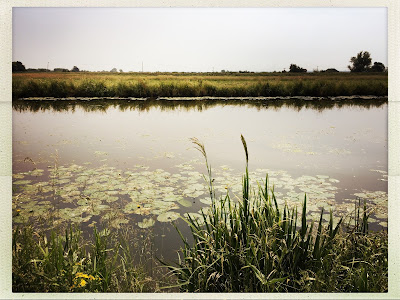 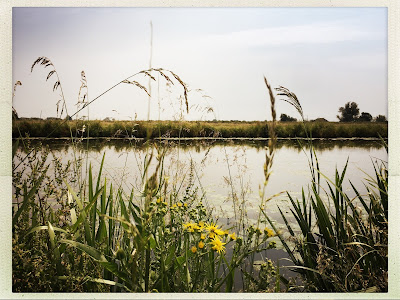 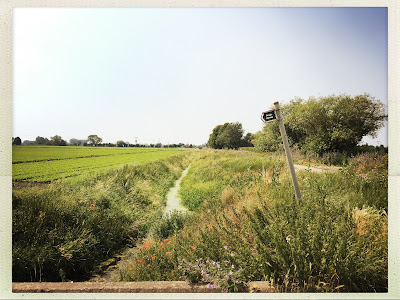 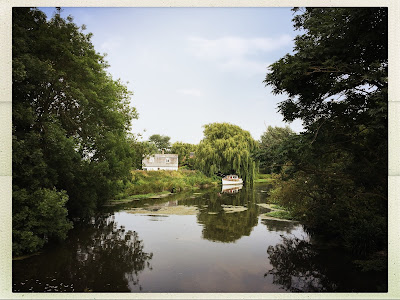